Finalist in 2016, the French team returned to Portugal, winner of the last edition, from the group stages. Find in the dice 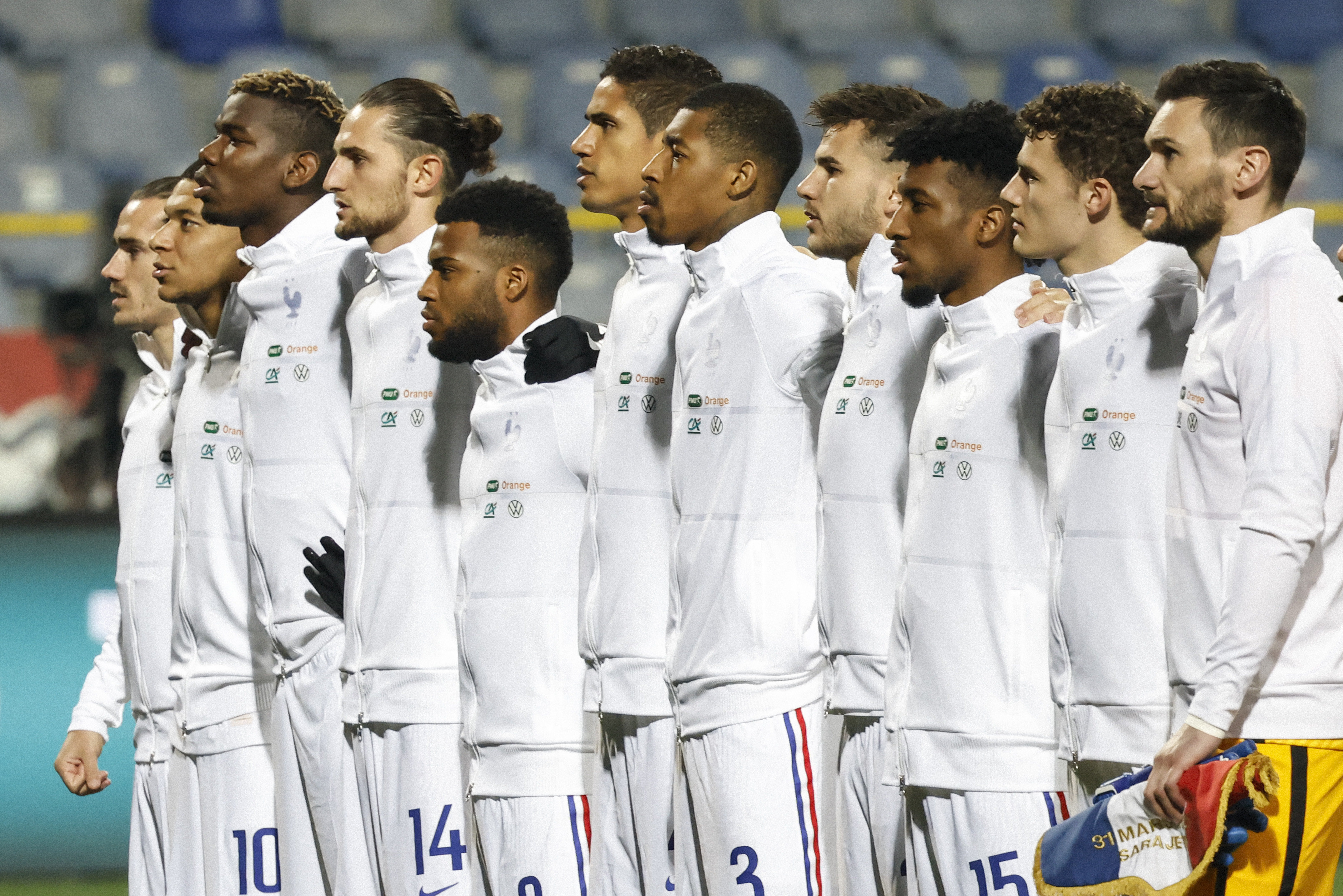 France is one of the favorites of this 16th edition of the European Football Championship, organized this year in twelve cities in twelve different countries.

But before aspiring to a new title, the winners of the last World Cup in Russia, will already have to extricate themselves from group F. A hen raised, since the Blues will find Portugal, but also Germany and Hungary.

France will enter the competition on Tuesday, June 15, 2021, against Germany in Munich.

A total of 24 national teams, divided into six groups, have qualified for the competition.

To access knockout matches, you must finish in the top two places in the group, or be in the top four third.

The classification of the French team at the end of the first three matches of the competition will therefore be important.

If the Blues finish in first place in Group F, they would inherit a logically more accessible round of 16, facing a third group (A, B or C) on Monday, June 28 in Bucharest (Romania).

The meeting could be more hooked in case of second place.

The round of 16, organized at the Aviva Stadium in Dublin (Ireland) on Tuesday, June 29, would then oppose France to the first of group D. A group there also raised with Croatia, last finalist of the World Cup, the England, Scotland and the Czech Republic.

Finally in the event of third place, Didier Deschamps' men could travel to Budapest or Bilbao, to face respectively the first of group C (Austria, the Netherlands, North Macedonia, Ukraine) or the winner of group B (Belgium , Denmark, Finland, Russia).

Euro hopes: sexy on paper, the Blueberries expected at the turn 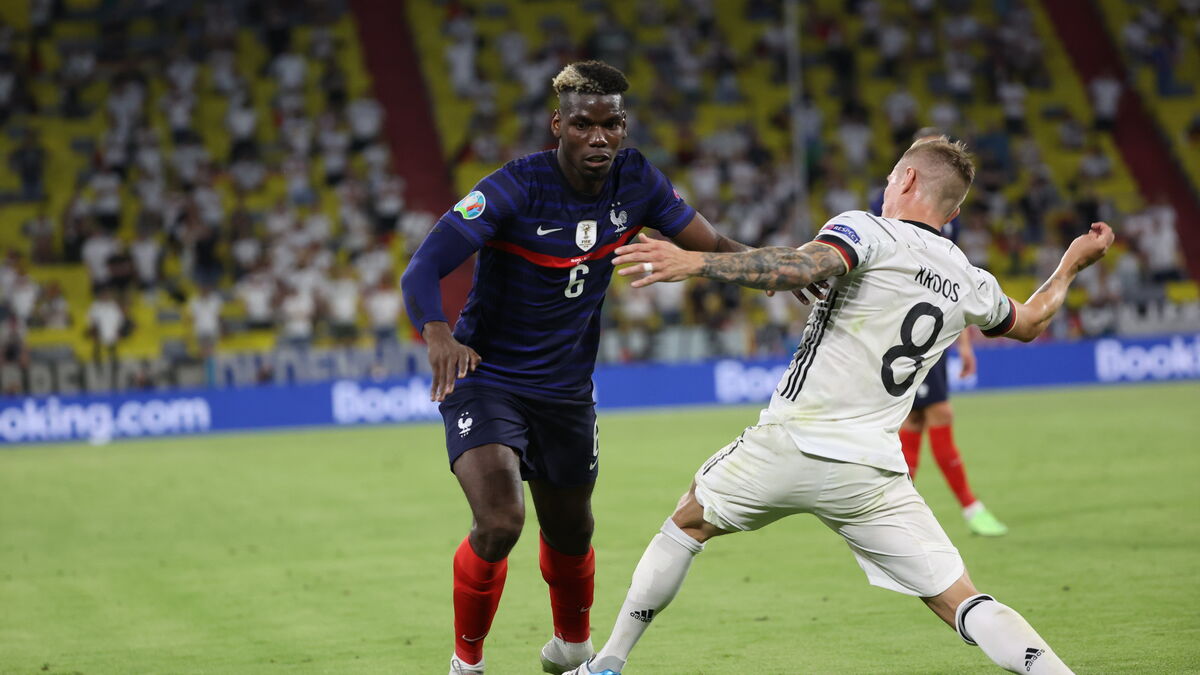 They are announced as the successors of Lloris, Giroud, Griezmann ... Where and when to follow the Euro Espoirs with ambitious Bleuets

Benzema on Deschamps: "We get along really well!" 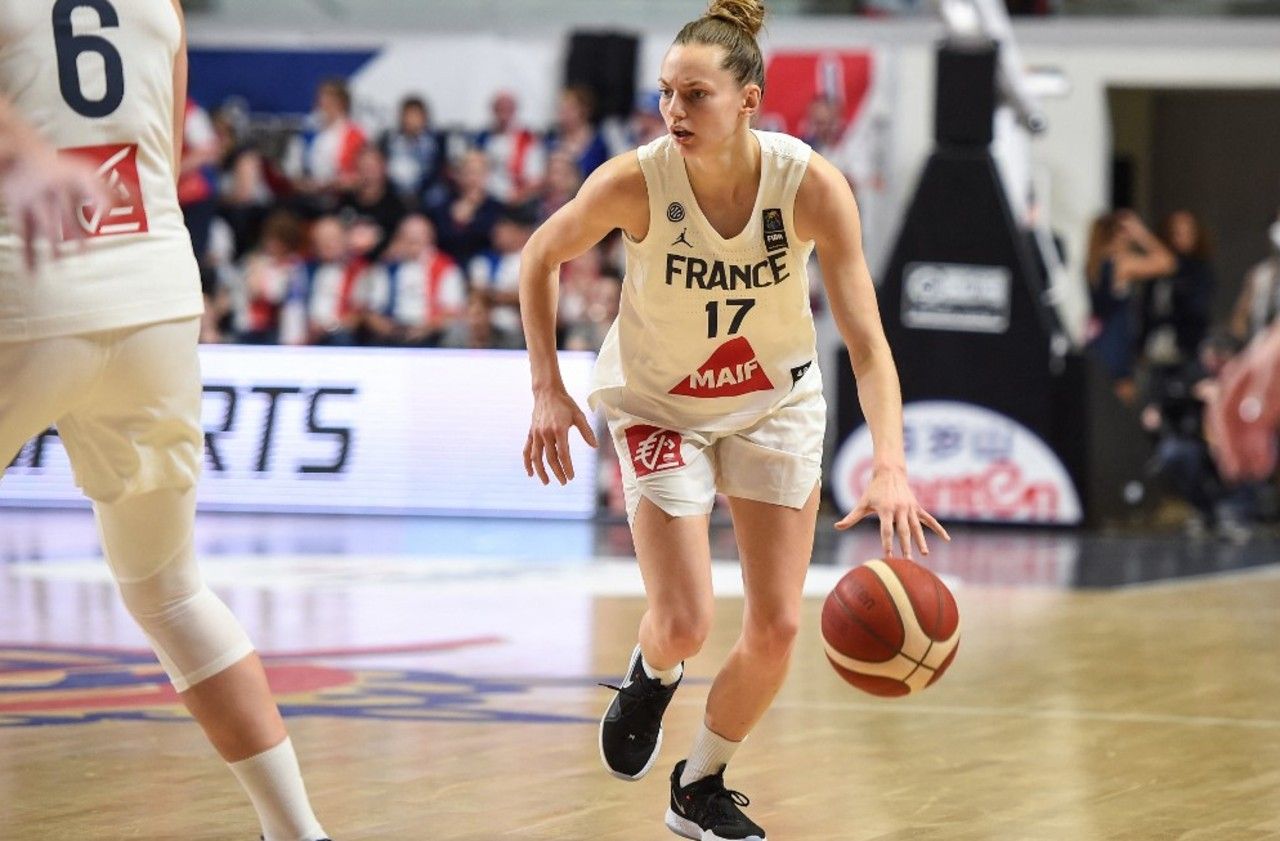 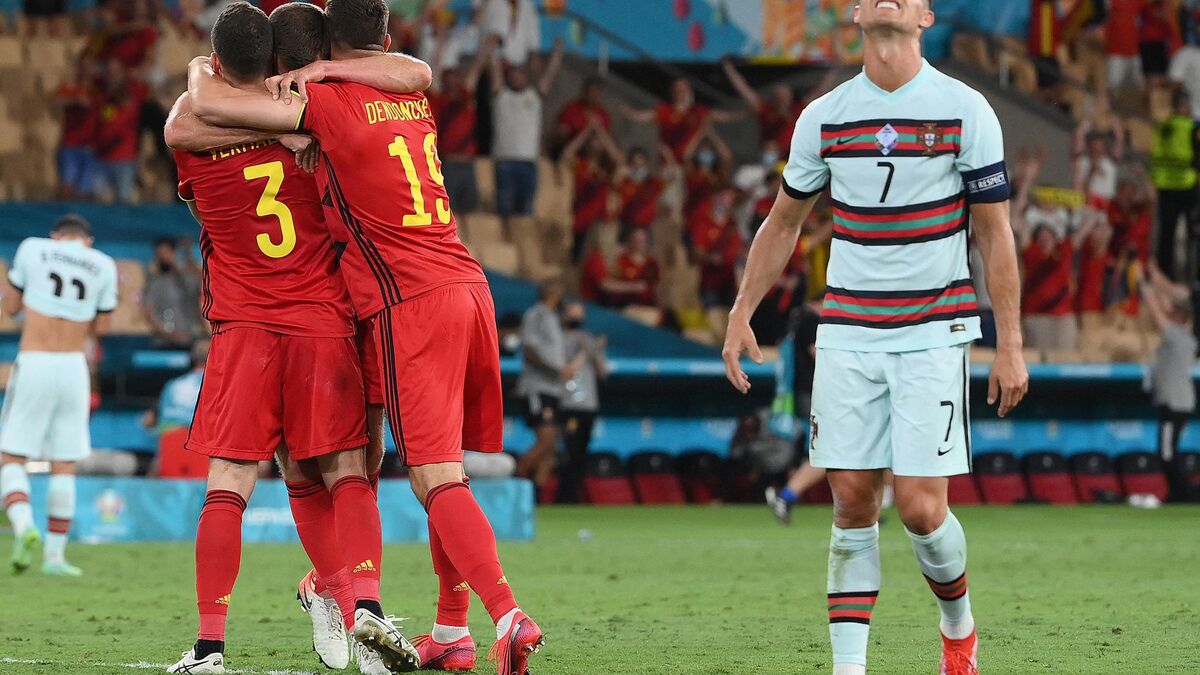