DFB President Fritz Keller compared his Vice Rainer Koch in a meeting with the Nazi judge Roland Freisler. General Secretary Friedrich Curtius has reported to the ethics committee of the association. 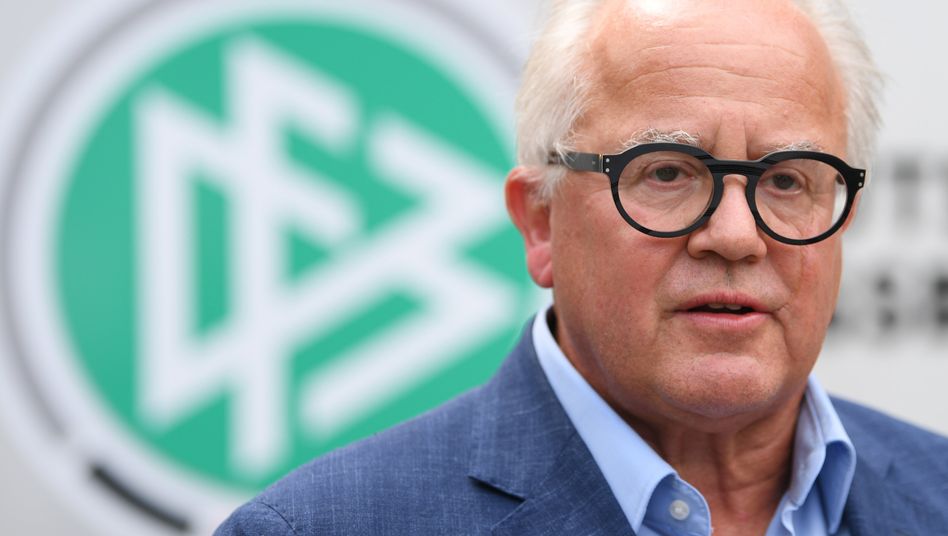 Fritz Keller has been DFB President since September 2019

In the meeting of the DFB Presidium last Friday, it should actually be about arbitration.

In fact, however, there was a derailment of President Fritz Keller, who now occupies the ethics committee of the DFB: Keller has called his vice Rainer Koch "Freisler", a Nazi comparison and for Koch, a civil judge, one of the worst imaginable Insults: As President of the People's Court, Roland Freisler was considered the worst Nazi judge ever.

For weeks before the meeting, DFB officials Peter Frymuth, Ronny Zimmermann and Günter Distelrath had dealt with the power struggle between President Keller and General Secretary Friedrich Curtius, which had been going on for months, had studied files and explored compromise lines in order to settle the dispute between Keller and Curtius .

One of the issues at stake was the termination of Keller's office manager, Samy Hamama, without notice.

He had obtained an invoice from DFB media advisor Kurt Diekmann from DFB controlling without the appropriate access rights.

This was passed through to the public and later appeared in the ZDF “sports report”.

Hamama denies having passed the bill.

This did not help him in terms of dismissal.

Because Hamama not only had no access rights to the controlling database, but also, according to the DFB's compliance department, had obtained the invoice under false pretenses.

He had told an employee that he was working on behalf of the internal audit department.

When the DFB Vice President Rainer Koch, responsible for law and amateurs, reported in the Presidium last Friday of a round with representatives of the state and regional associations, in which the status of the labor law proceedings in the Hamama case was reported, Keller is said to have become emotional.

It is a scandal that Hamama's lawyer was not allowed to speak in that group.

That shows how one-sided the whole thing was.

Keller said he had an acquaintance who was also called Freisler

Koch replied that next weekend there would be a closed meeting of the same group in which Hamama's lawyer could also have a say. Keller then reviled Koch, who is the presiding judge at the Bavarian Higher Regional Court, as a "Freisler". Roland Freisler was President of the People's Court, the highest legal instance of the National Socialist regime for political criminal matters and, among other things, responsible for the death sentences against the Scholl siblings and the resistance fighters in the Hitler assassination attempt on July 20, 1944. He was one of 15 participants in the Wannsee Conference to the trailblazers of the Holocaust.

When Koch asked who Keller had meant by the name "Freisler", the DFB President initially replied that he had an acquaintance who was also called Freisler. General Secretary Curtius reported the matter to the ethics committee of the DFB on Sunday and informed the presidential committee of the DFB and the vice-presidents of the amateurs. He »deeply regrets not having taken immediate action on site«, it says in a letter to the ethics committee. Treasurer Stephan Osnabrügge, who was named as a witness next to Koch von Curtius, had a similar experience. For far too long, committee representatives and control bodies of the DFB had "tolerated" "border violations" by the president, which would have made an "unacceptable derailment" such as the Freisler comparison possible.

About an hour and a half later, the president apologized to his vice cook.

He let SPIEGEL know through the DFB press department: “Sometimes in controversies words come up that shouldn't and shouldn't drop.

I apologized to Rainer Koch personally in a conversation and in writing for this.

He's the size to accept the apology, for which I am grateful.

Especially with regard to the victims of National Socialism, the comparison was completely inappropriate.

I very much regret all of this and will choose my words wisely in the future. " 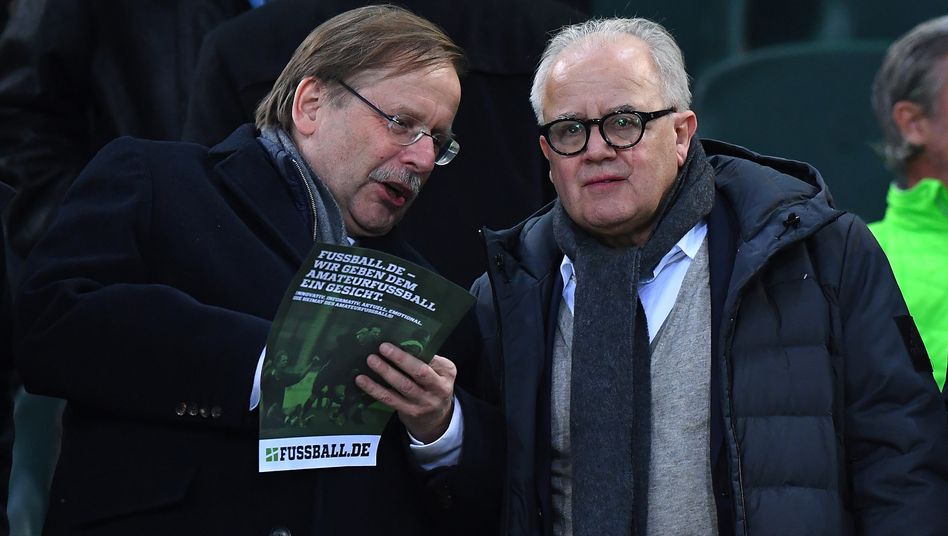 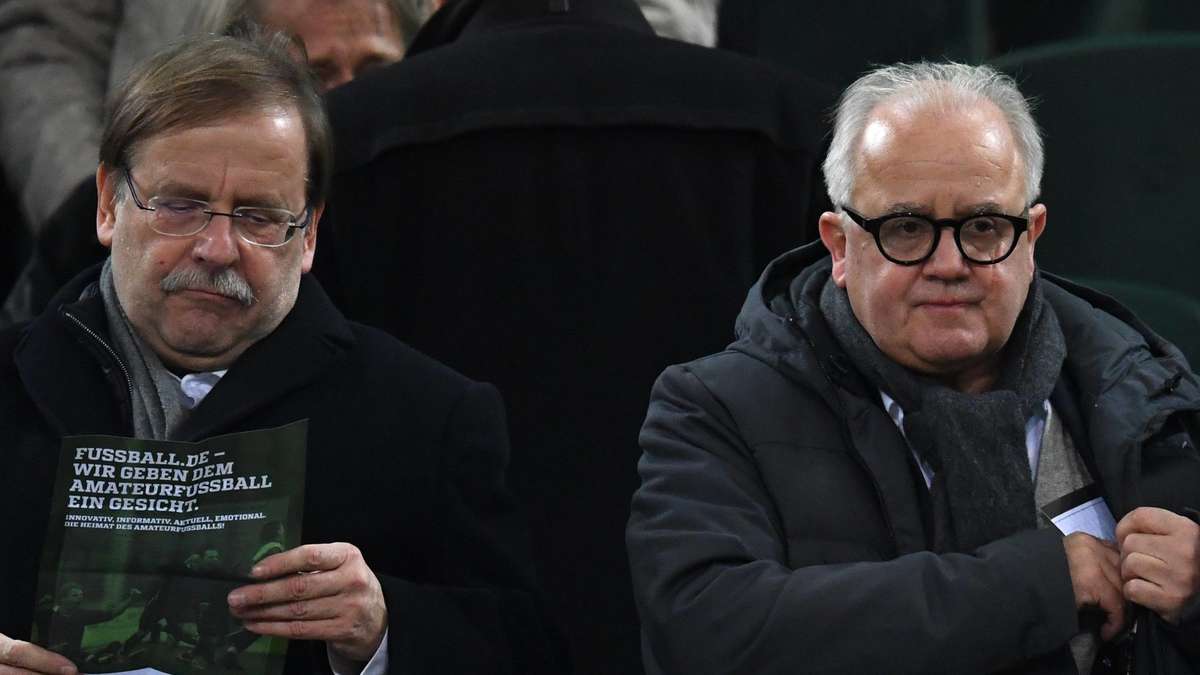 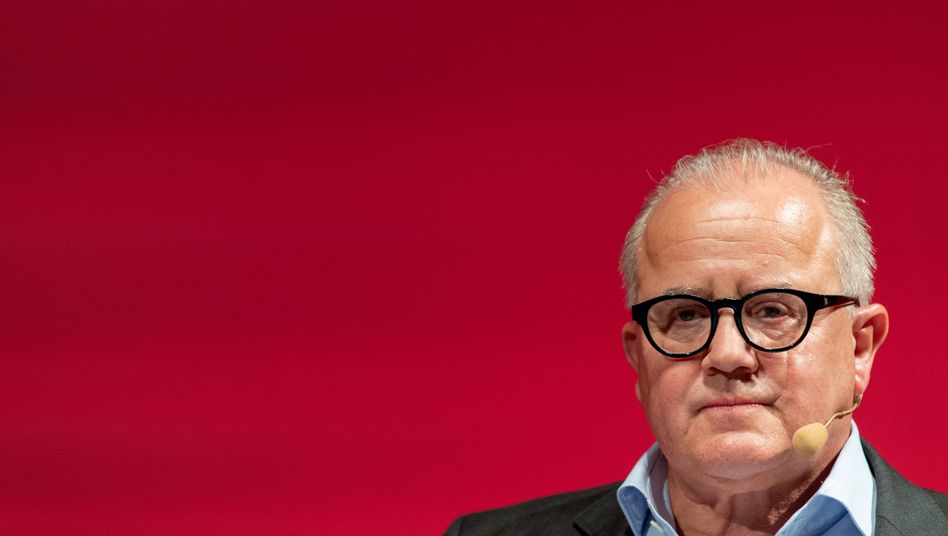 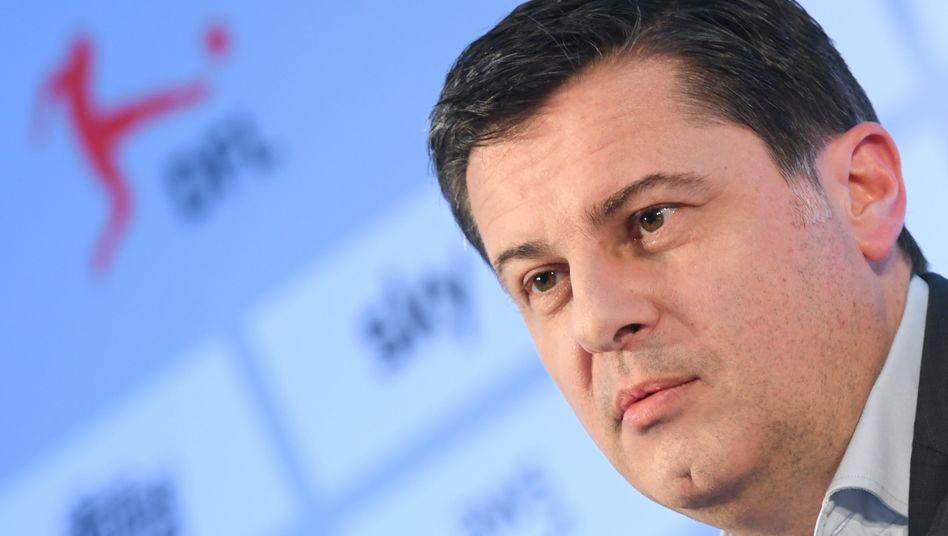 Christian Seifert does not want to be DFB President: "Never" 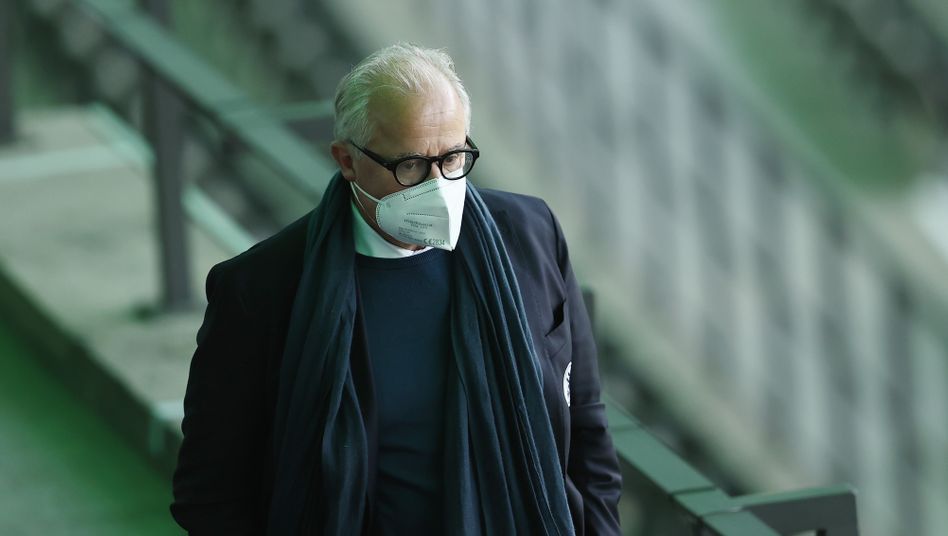