Hard hit by the economic crisis and the drop in TV rights, a majority of professional clubs are campaigning for a rapid transition from 20 clubs to 18 in Ligue 1.&nbsp; The eternal debate of the tightening of the elite of French football has reappeared in recent days.

While the finances of professional clubs continue to suffer considerably from the consequences of the health crisis and that of TV rights whose contracts have been revised downwards, the idea is gaining ground in the ranks of the leaders.

It even seems to have matured well in the heads of decision-makers in French football.

Le Parisien reveals that the principle of such a reform was debated during the board of directors of the Professional Football League (LFP) on April 21.

During this online meeting, some club bosses even put forward the possibility of a 16-club championship when it is currently being played at 20.

In the Girondins de Bordeaux, the American dream has turned into a nightmare

"But it is rather to be sure to win the case at 18 clubs and give the impression of letting go of the ballast," confirms a member of the board present that day behind his screen.

Nothing has obviously been decided but it is clear that we are going straight ahead.

Because there is fire everywhere in French football, ”reveals a daily manager present that day at the meeting.

The idea of ​​such a revolution is twofold: to work first for a better competitiveness of French clubs in European competitions by reducing the national championship while releasing, as in rugby, a real hard core of clubs in Ligue 1. But then and above all to bring a breath of fresh air to the finances in the red with larger portions of cakes to be shared for fewer beneficiaries.

Vincent Labrune in favor of this reform

, the new TV rights holder after the Mediapro fiasco last winter, has just made it known that it does not want to broadcast all of Ligue 1 in the future by focusing on the best posters.

Maxime Saada, the boss of the encrypted channel, believing that the value of football has deteriorated, dictates its conditions and French football, too dependent on TV rights, will find it difficult to oppose this implacable logic ... unless a another broadcaster is able to raise the stakes.

Which is not topical.

Ligue 1: AS Saint-Etienne is officially for sale

"Anyway, even if we say that it is for the sake of football, we will all lie," continues the president.

The reality is that with the television rights cake melting, the number of beneficiaries must absolutely be reduced.

It's human, isn't it? ”Whispered a club boss.

, Vincent Labrune, president of the Professional Football League, is also in favor of the reform.

In the coming months, he must expect resistance from “small clubs” and support from the big ones, who have settled in Ligue 1 for a long time. 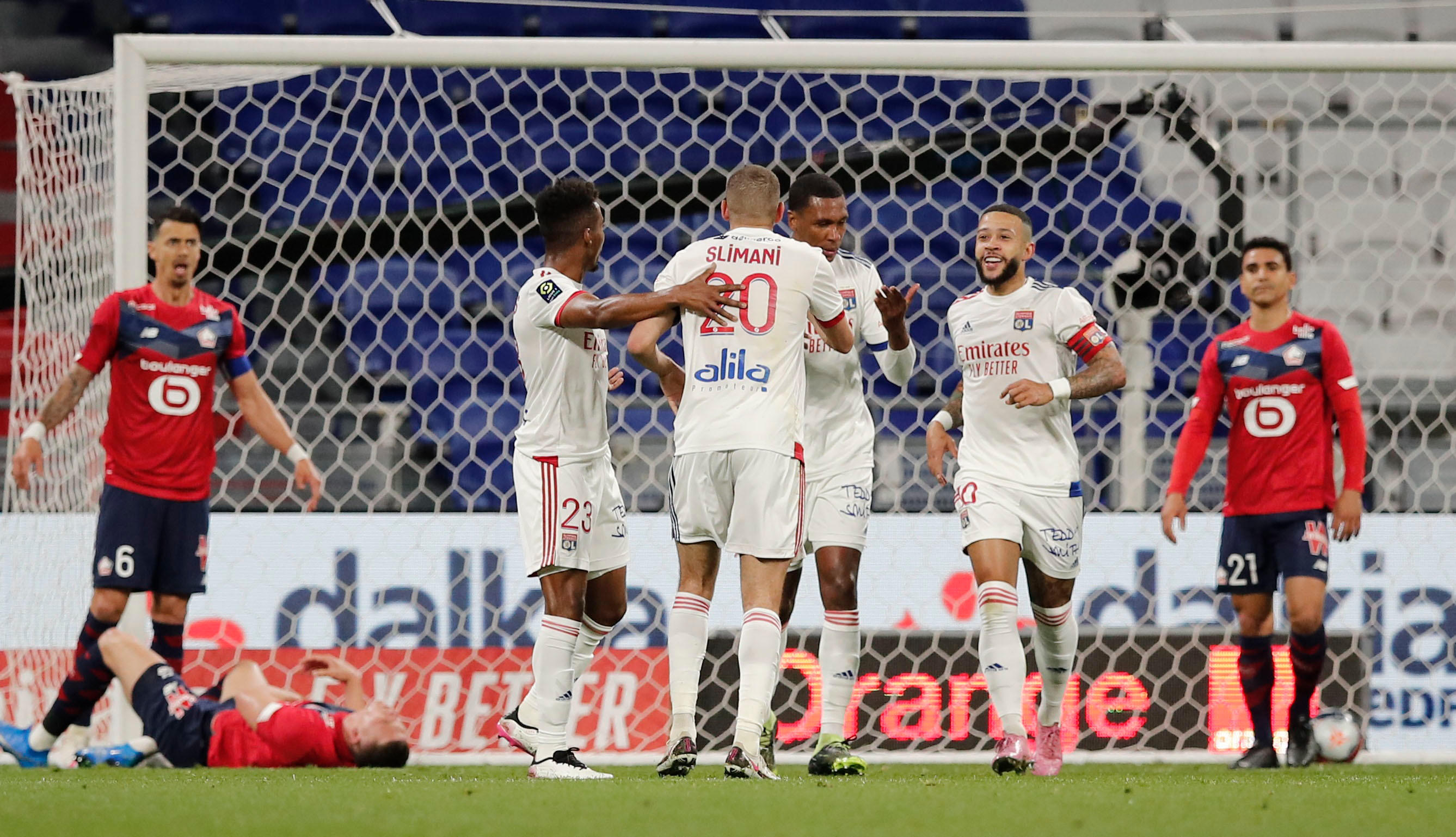 Ligue 1: the LFP is considering a championship with 18 clubs from 2022 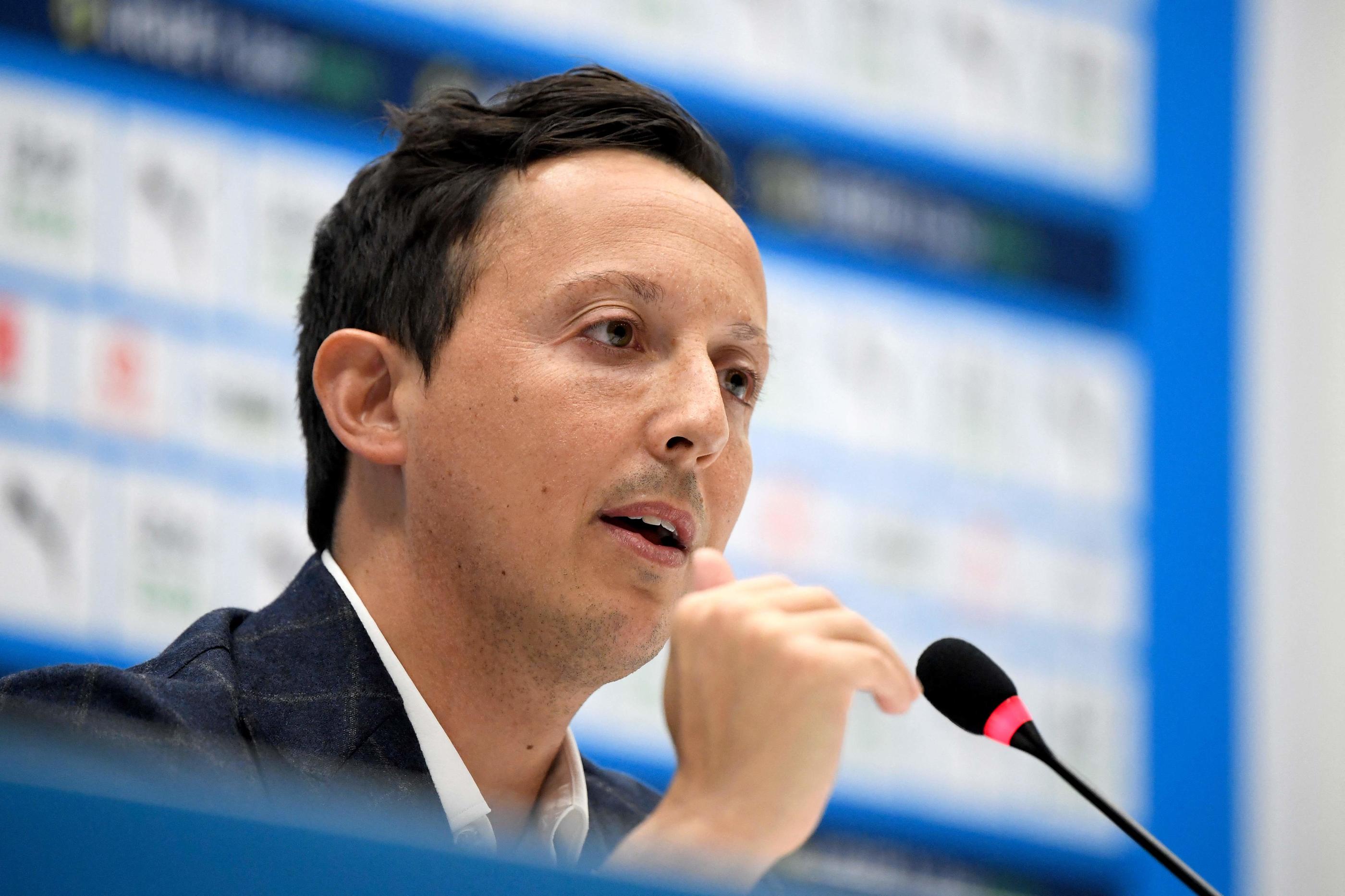 Ligue 1: OM president Pablo Longoria in favor of a return to 18 clubs

Health crisis, TV rights fiasco ... will football players have to lower their salaries? 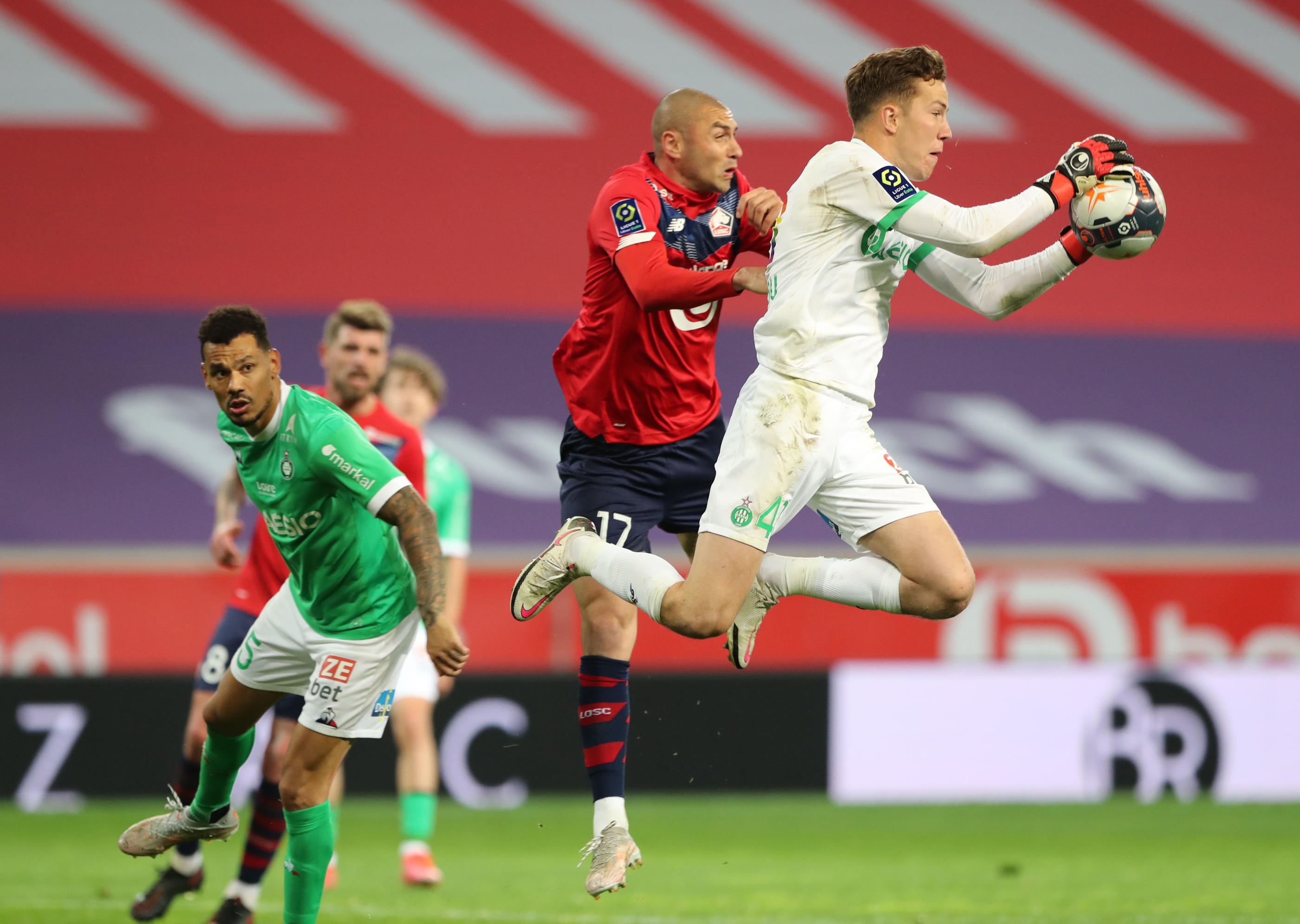 Ligue 1: good audiences but still no broadcaster for next season 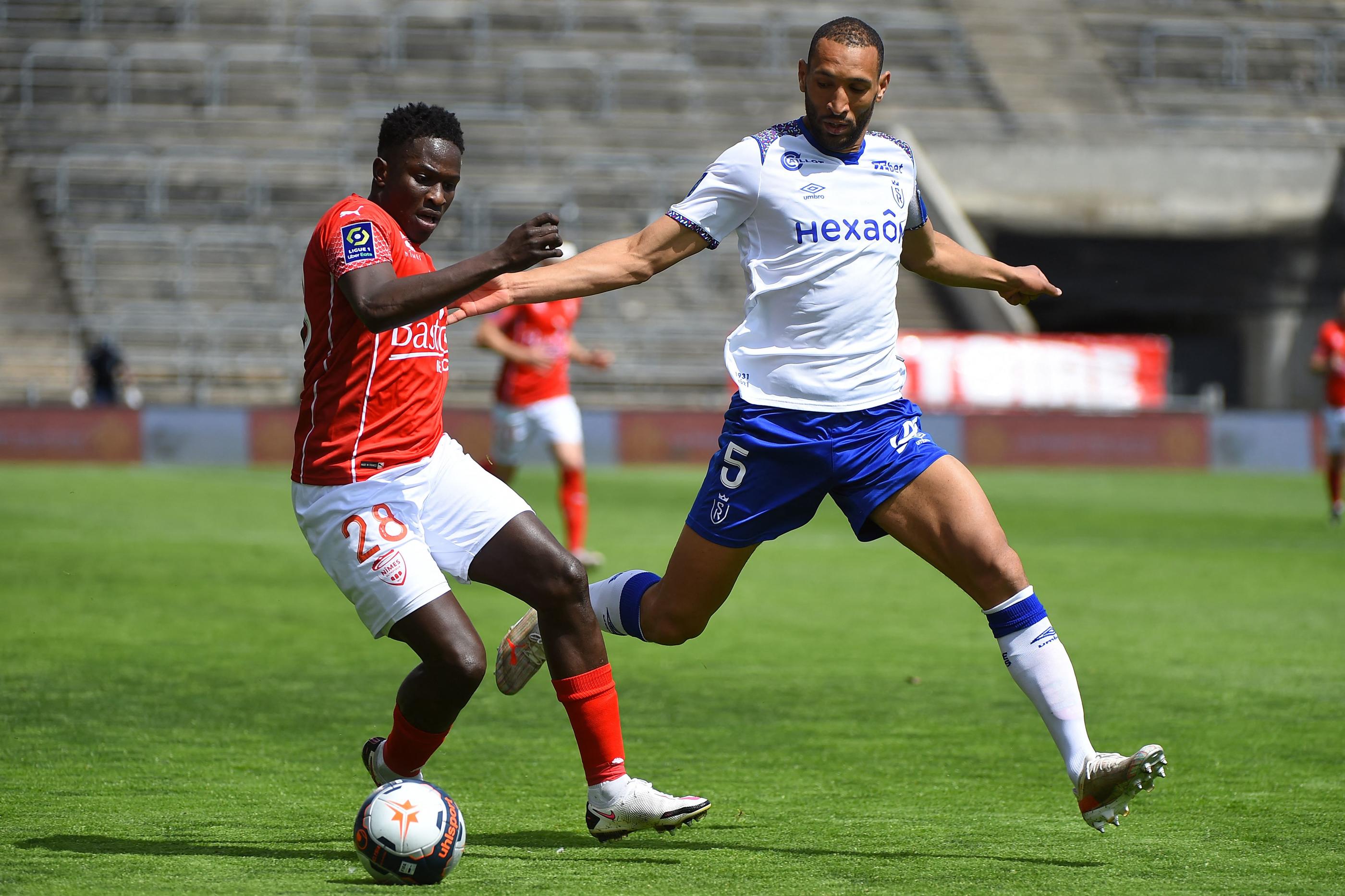