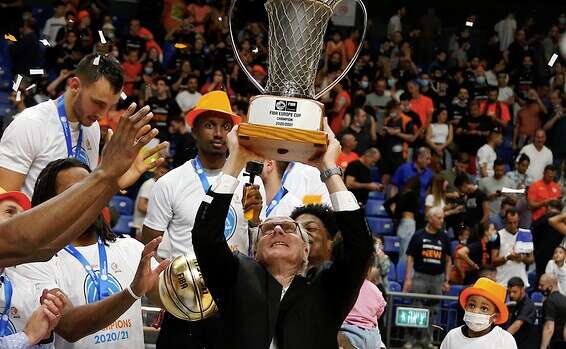 On April 8 municipal returned Ness Ziona players bruised after defeating 113: 94 Maccabi Haifa, which was the fifth consecutive loss in their league.

During the game between the two, the difference has already reached 30 points.

Informed sources claim that one of the policy makers at the club picked up a phone back from Haifa A. (his name is kept in the system), and offered him to replace coach Brad Greenberg.

"Let us just stay in the league," he was told at the club.

The game against Maccabi Rishon LeZion was a landmark. Loss - and Greenberg packs his belongings. But Greenberg, a veteran fighting fox, decided together with his assistant Lior Keret to shorten the rotation. Or Cornelius, who started with a five in Romema and Raviv Lemond, was taken out of the rotation - Won three league games by an average of 20 points, reaching a peak last weekend.On Friday, in the European Cup Final Four, she stunned with a win over favorite Parma, even though Thal Dan played with a broken hand and Brian Angola came out with five fouls.Tuesday, in the final, she Overcame a nine-yard deficit before the final quarter and the injury of quarterback Patrick Miller.

It was Greenberg's big win, believing all the way in Nimrod Levy - and getting an MVP Final Four from him.

As Ashdod coach, Greenberg managed to lift Levy twice from his crash at Maccabi Tel Aviv, and this season, although he fell ill in Corona and recovered from an injury, Greenberg believed in him and went with him. And that something translated into his and Lior Carrera's amazing last quarter.

Greenberg has been in Israel for almost a decade, and is still considered a strange bird in the basketball community.

He was relegated with Ashdod, and if Erez Edelstein or Oren Aharoni had said "yes" the previous summer, the veteran coach would have returned to his family.

Some players have a hard time with his very long training sessions.

"It's the only way I know," he said here in an interview about a year and a half ago.

What other coach has won a championship and a European title here outside of Maccabi Tel Aviv?

Yesterday was a kind of poetic justice in Ness Ziona winning the European Cup in the "living room" of Maccabi Tel Aviv in Yad Eliyahu. A year and two weeks ago, David Federman, one of the owners of Maccabi Tel Aviv, resented the renewal of the Premier League in the days of the Corona, and explained the decision His club prefer the Euroleague (which has not been renewed) over the Premier League.

"We do not develop basketball in games against Ness Ziona. The Premier League is important to us, but it has no horizon."

Ness Ziona reacted sharply at the time: "Playing with ten foreigners does not promote Israeli basketball."

The next day Federman had already apologized for his remarks, but on Tuesday the circle was finally closed.

Little Ness Ziona fills the Menorah Hall (according to the instructions), excites hundreds of thousands in front of the TV screens - and swings the mythical European Cup at the expense of a Croatian coach, the team manager's "friend" in yellow.

Mizrahi is in charge of the entire orange choir.

Many compliments go to the basketball association and the "Comtech" company for the success of landing the Final Four here and for the hospitality itself.

Winning a trophy abroad is not enough for celebrations of winning in Israel (after the gold medals of the reserve in 2018 and 2019) and for an increase in the fund of the industry.

But if you will, it was a victory for the club's modesty in orange.

It is already the third season that Ness Ziona is not ashamed to play in the fourth cup of its importance on the continent, and to go out to frozen holes like Cape Town, Saratov and the Danish islands.

A team that sees in its youth department its pride, and its home games are a kind of family pastime with grandparents, parents and children.

Next year this team has to play in the Champions League, which will force the team to migrate to large halls in the central region.

Maybe this is what will prompt the mayor and other sports sponsors to set up a large modern style hall "Shlomo Kvutzat Hall" for the club. 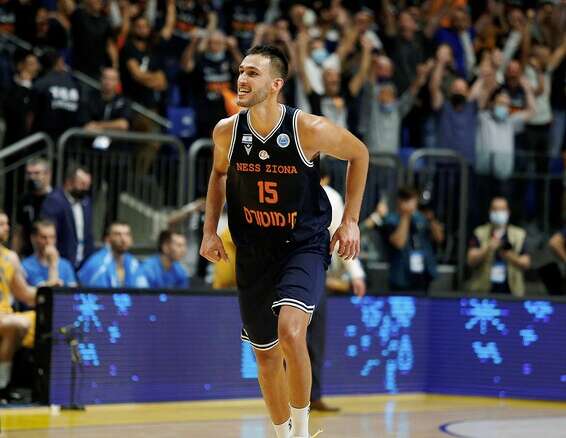 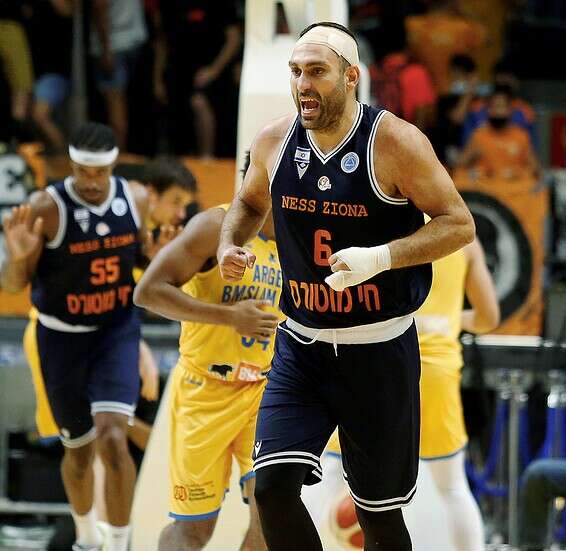 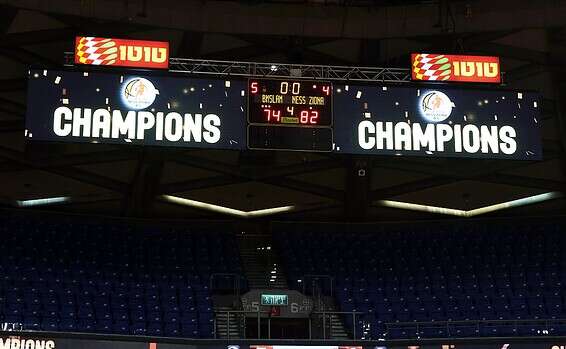 Ness Ziona in the clouds: "We have lifted the whole country to its feet" Israel today 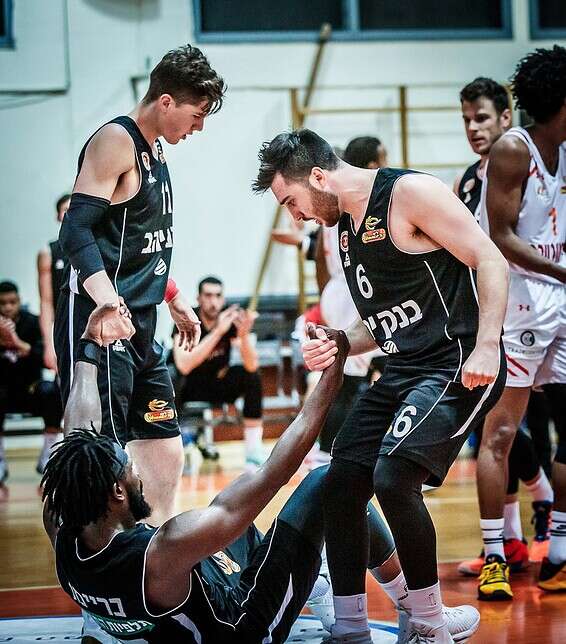 First in the Premier League: Maccabi Haifa is looking for a surprise in Eilat, Beer Sheva will go to Nes Ziona - Walla! sport 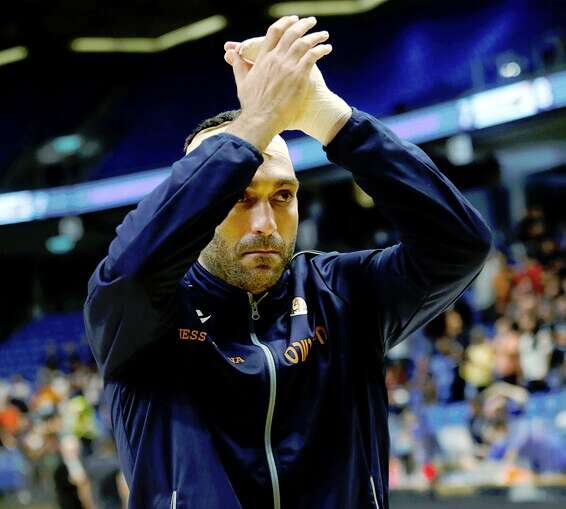 Greenberg: "We have a chance to do something great" Israel today