A few hours before the semi-final first leg of C1 between PSG and Manchester City (9 p.m.), several groups of supporters have deployed 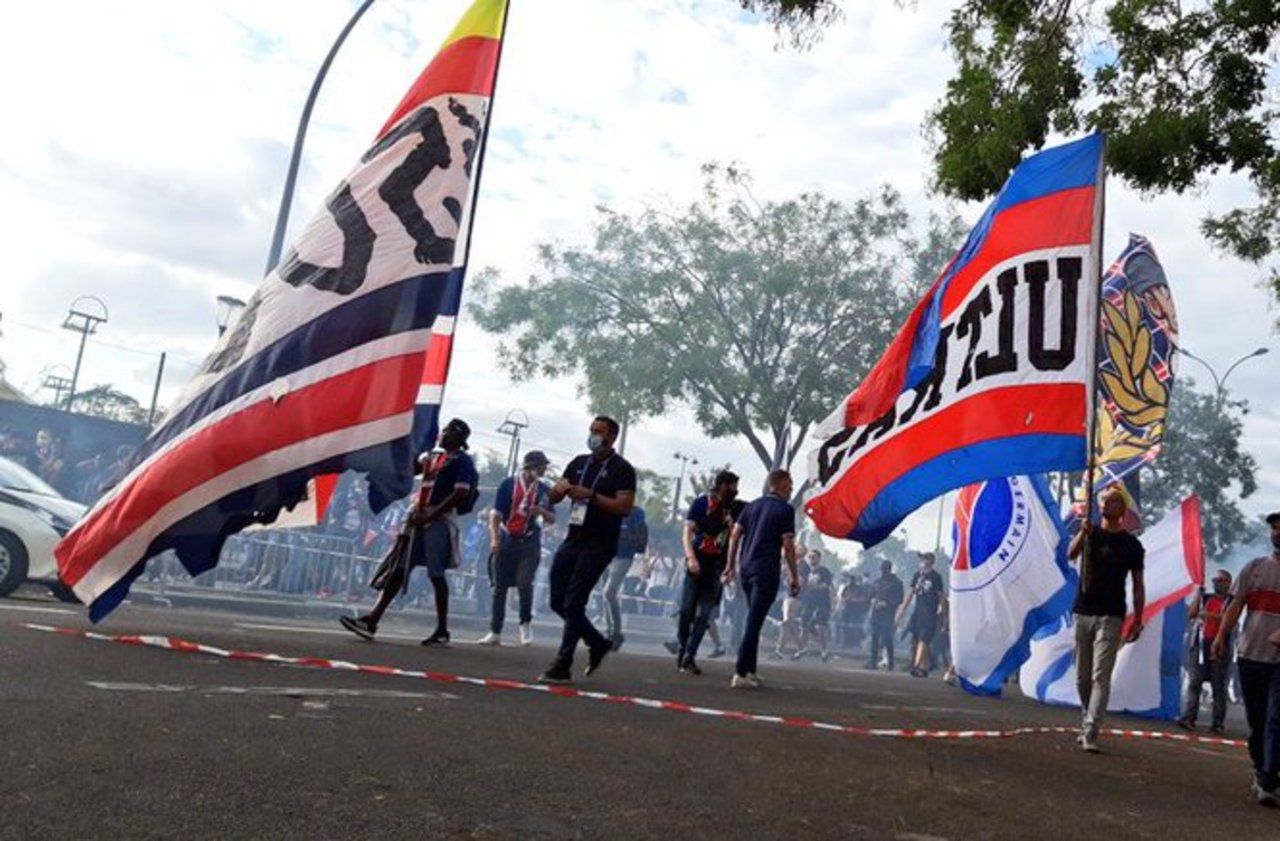 The pressure is mounting a notch a few hours before the semi-final first leg of the Champions League between PSG and Manchester City on Wednesday (9 p.m.).

The following messages can be read there: "The red and blue people united to reign over Europe", "Vaincre pour nous", "Vaincre pour Paris", "Shine for the city of light" or "Tear it all off, go to the end ”.

The Block Parisii, an association of supporters present in the Boulogne Tribune, also decided to support PSG in the morning by appearing in front of the Palais de Tokyo, in the 16th arrondissement of Paris.

Several members of the group hold up a banner on which it is written: "Paris is Magical".

STRENGTH TO OUR PLAYERS!

As for several months, due to the health crisis, Parisian supporters will not be able to encourage their team in the grounds of the Parc des Princes this Wednesday evening.

However, many should come and give voice in front of the players' hotel, in Rueil-Malmaison, for the departure of the bus to the stadium.

Before the return match against Bayern on April 13, more than 200 PSG supporters had already come, despite the curfew, to support their team before the Rouge & Bleu left at the Parc des Princes.

A huge tifo at the Park

PSG supporters, on the initiative of the CUP, also put the dishes in the big ones by signing a remarkable tifo in the enclosure.

When entering the field, players will see the Arc de Triomphe and many mythical places of the capital represented in the Paris stand.

A gigantic work unveiled around 4:30 p.m. by the Ile-de-France club. 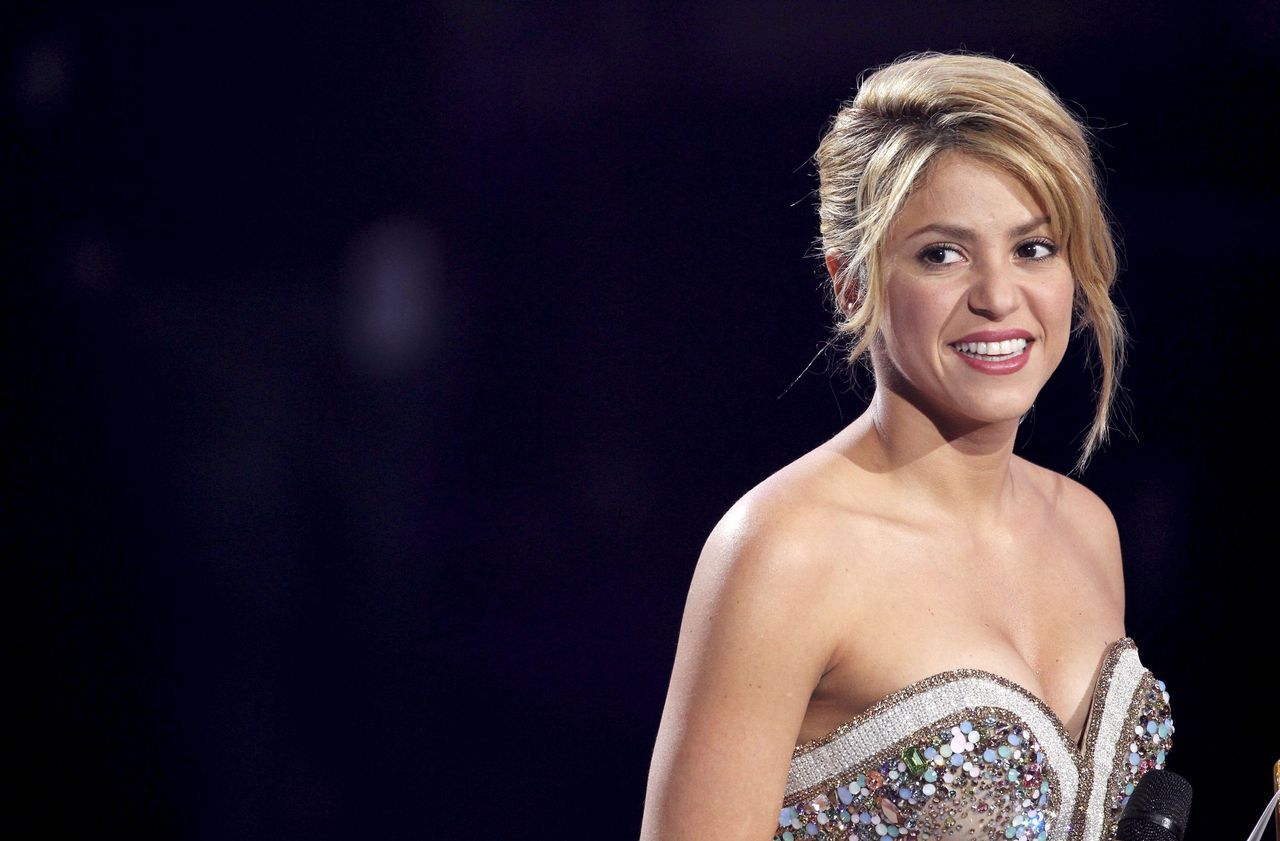 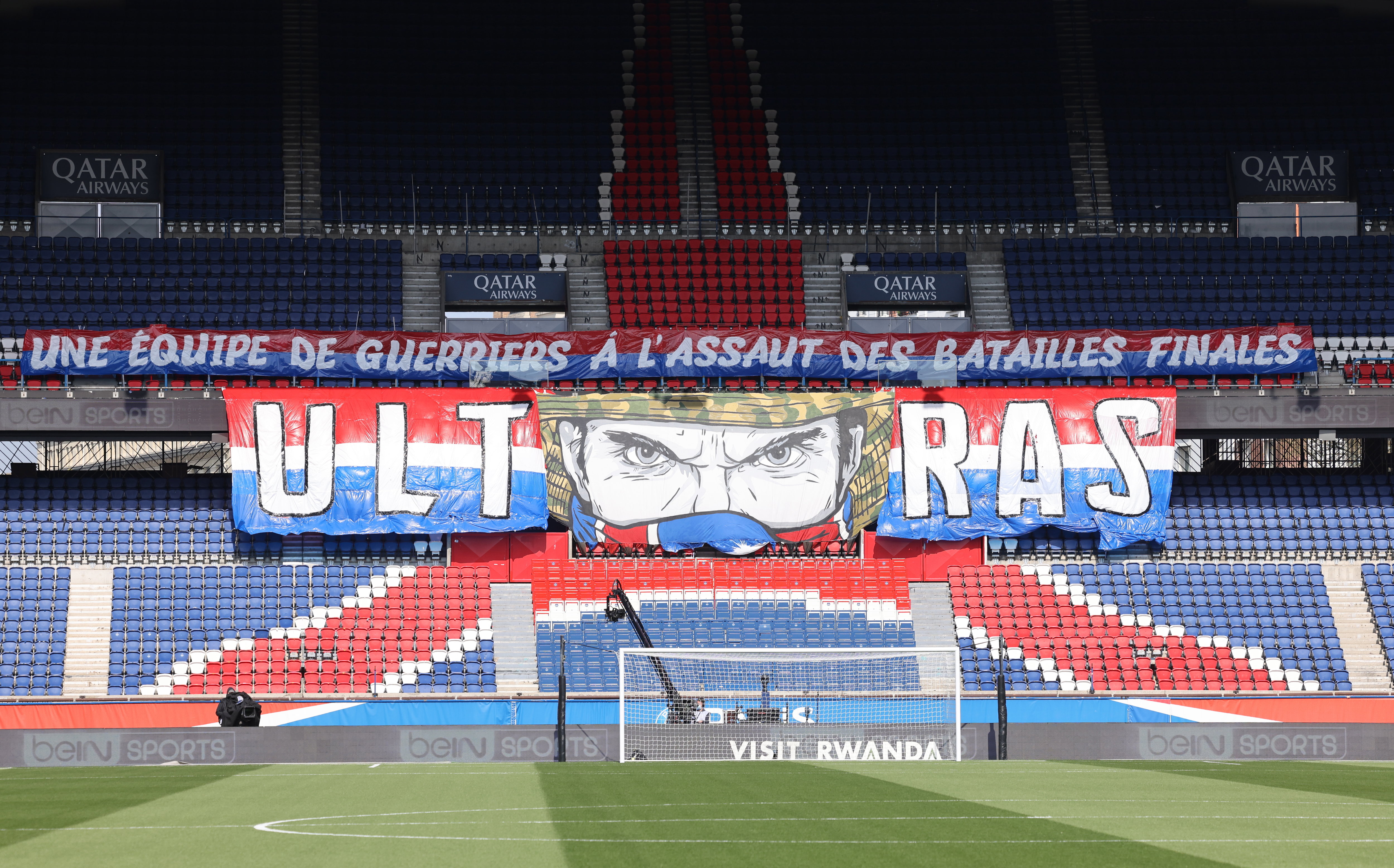 Verratti: "We will try again until death" 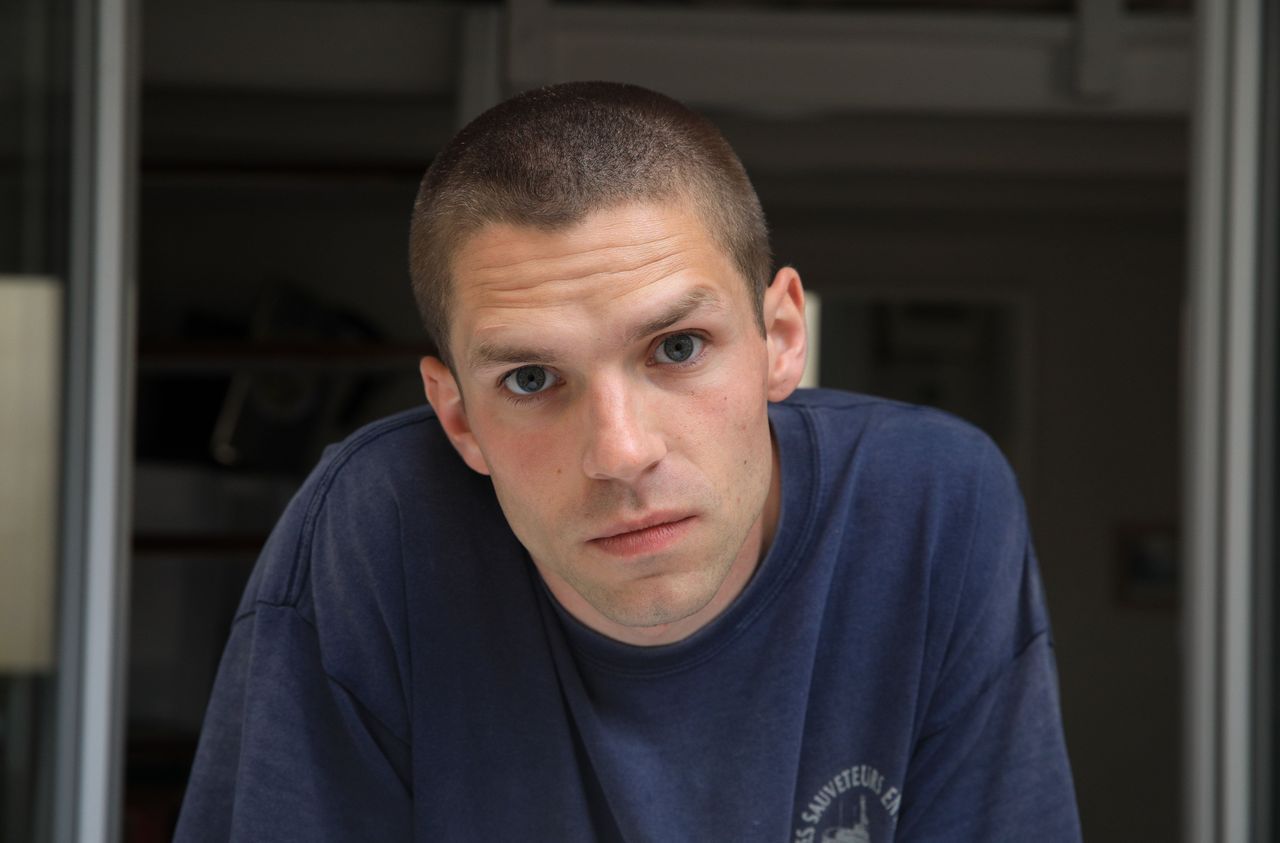 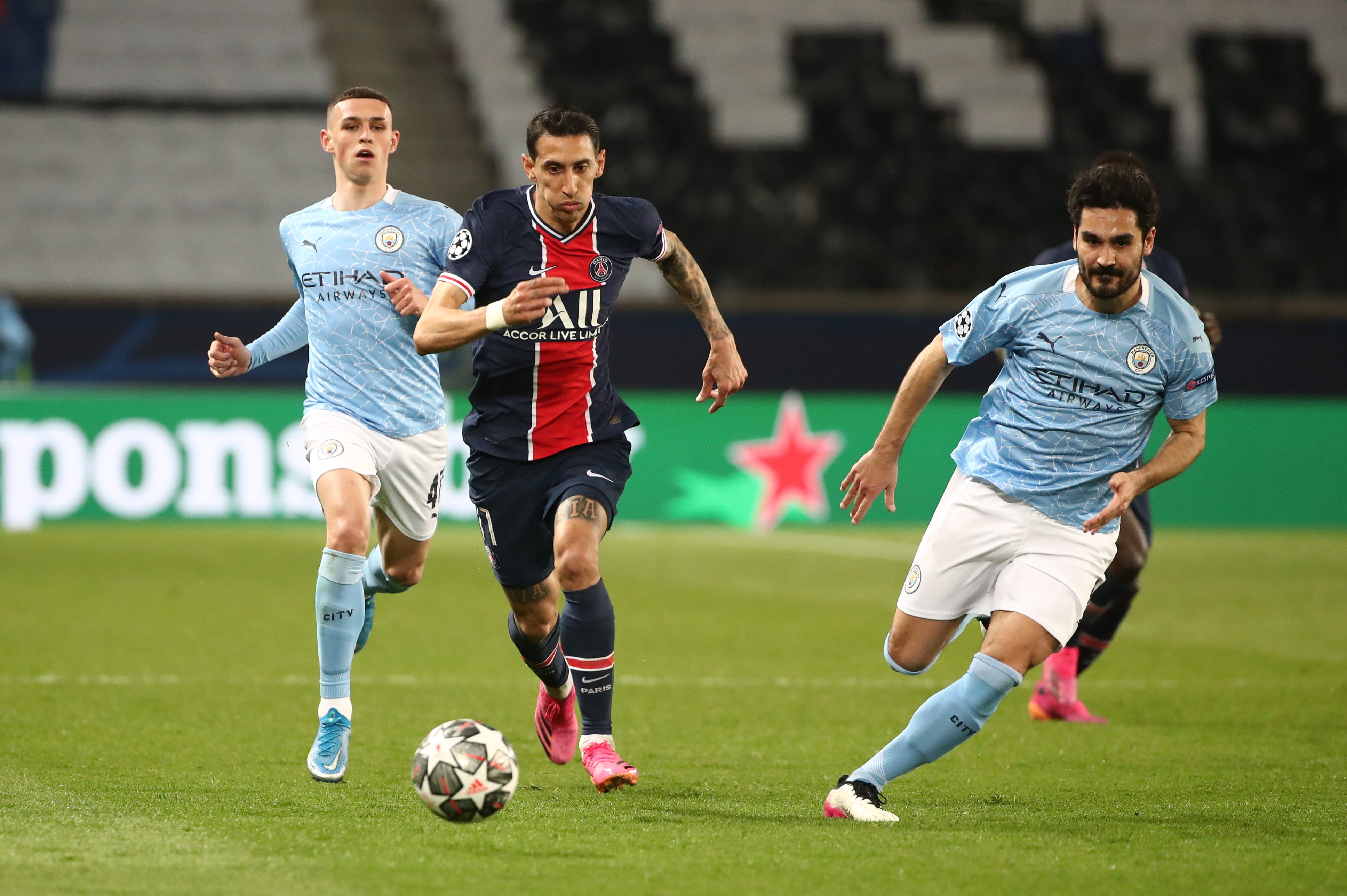 PSG-Manchester City (1-2): Di Maria believed in it so much 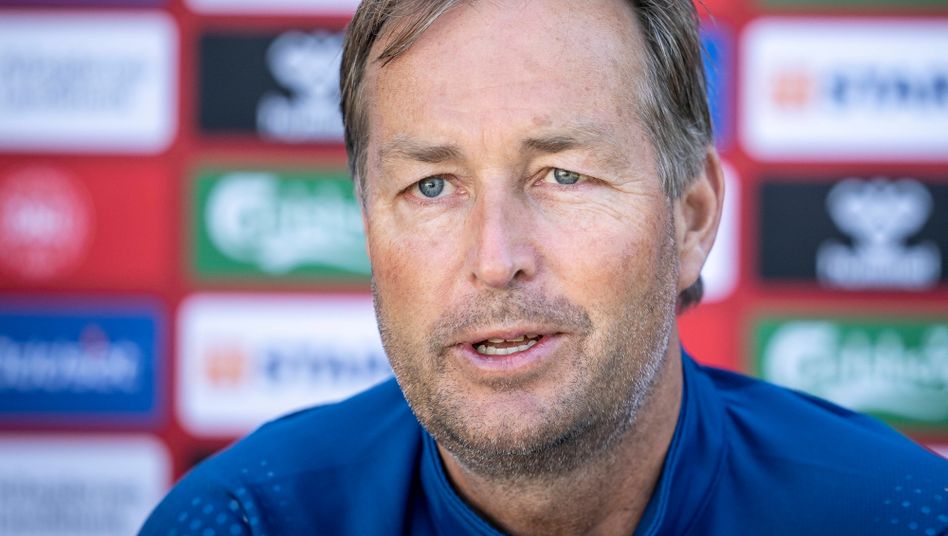