Already scorer in Munich (2-3) and against Manchester City (1-2) in his two previous matches, in the Champions League, Marquinhos gave cover on Saturday, against Lens (2-1), as part of the 35th day of the French championship this time.

Another head, again on a corner, like three days before against Skyblues that Paris finds this Tuesday (9 p.m.), in the semi-final second leg of the Champions League.

- Guardiola before Manchester City-PSG: "I hope that Mbappé will play, for football"

This is obviously no accident.

Neither to see him score, nor to see it with his head.

Moreover, during the first leg against City, we clearly see Angel Di Maria calling "Marqui" and who ordered to slide towards the near post before kicking the leather on the images of

Last Saturday, it was Neymar Jr who served him.

It is already the Brazilian who was in charge against Bayern, on the first leg, with an incredible opening from the left.

The two Brazilians had been the only ones to have seen the blow, taking all the German defense in default.

It was still necessary to have the technical correctness and the composure to control and adjust Manuel Neuer in order to convert the offering into a goal.

What Marcos Aoas Correa did.

All… while being injured!

It was indeed the last contribution of the ex-Roman, affected in the adductor and replaced in the following minutes.

We did not see him again in action until the first leg against the Citizens of Pep Guardiola.

"The heart and soul of PSG"

Still, Marquinhos is not only a world-class defender, an exemplary captain or even “the heart and soul” of Paris Saint-Germain, as Thomas Tuchel said when he was officiating at the capital club bench.

It is also a permanent threat to the opposing defenses.

Qualities that we find in Sergio Ramos, the captain of Real Madrid.

Obviously, at 35 and after 16 years with the Merengue, the Spanish international (180 caps, 23 goals) has a few big steps ahead statistically ... Especially since he regularly takes penalties.

In 670 matches under the colors of Casa Blanca, Ramos scored 101 goals!

With his 30 achievements in 317 matches with PSG, which he joined in 2013 from AS Rome for around thirty million euros and where he is under contract until 2024, “Marqui” still has margin. But it is clear that he is taking this path. Above all, the Brazilian international (47 caps, 2 goals) takes pleasure in scoring when his team needs it most, in hot times and especially in the Champions League (9 goals in 34 C1 matches, including 5 on the last 12). Last year, he had already distinguished himself by scoring in the quarter-finals of C1 against Atalanta (2-1) and in the semi-finals, against Leipzig (3-0). The other two players who have scored two years in a row in the quarters and halves of the 'Champions'? Cristiano Ronaldo (2012 to 2014) and Antoine Griezmann (2016, 2017). Obviously,these are two attackers that we find in this closed club. But Marquinhos is not Brazilian for nothing ...

He is indeed not bothered with the ball to the foot.

Its quality of revival is top level.

This is also one of the reasons that pushed Tuchel to use it very regularly in midfield.

"He played at an extraordinary level, it's Ballon d'Or", dared the German after a 0-0 in Lille.

Marquinhos in the middle, Mauricio Pochettino has never done it before.

And this is not expected a priori.

However, the Argentine coach did not take long to fall under the spell of Marquinhos.

In addition to being comfortable with the ball, he is endowed with an unusual sense of anticipation and he does not mind going to the duel when it is necessary, even if it is more the register of Presnel Kimpembe.

Despite an average height for a central defender (1.83m), he is quite simply the best Parisian player in this field.

Difficult to take it failing in the air ... A head game as valuable defensively as on offensive set pieces.

We saw him against City and Lens.

It will be another weapon this Tuesday for Paris.

When he enters from the opponent's area, he does so with the will to touch the ball and to score. "

"Those who do not believe in it, no need to go to Manchester"

For the rest, Pochettino can trust the leader Marquinhos to guide his troops on the Mancunian battlefield.

The native of Sao Paulo had also laid the foundations from the final whistle of the first leg.

“You will have to have personality when you come back.

Those who do not believe it, no need to go there, he said at the microphone of RMC Sport.

You have to have a warrior mentality, to want to win, to do whatever it takes to get through.

We are very close.

We must not doubt now, improve what we did not do well.

We have everything we need to reverse the situation.

You have to believe in it, be strong, have the personality to go there and play the best possible game. ” 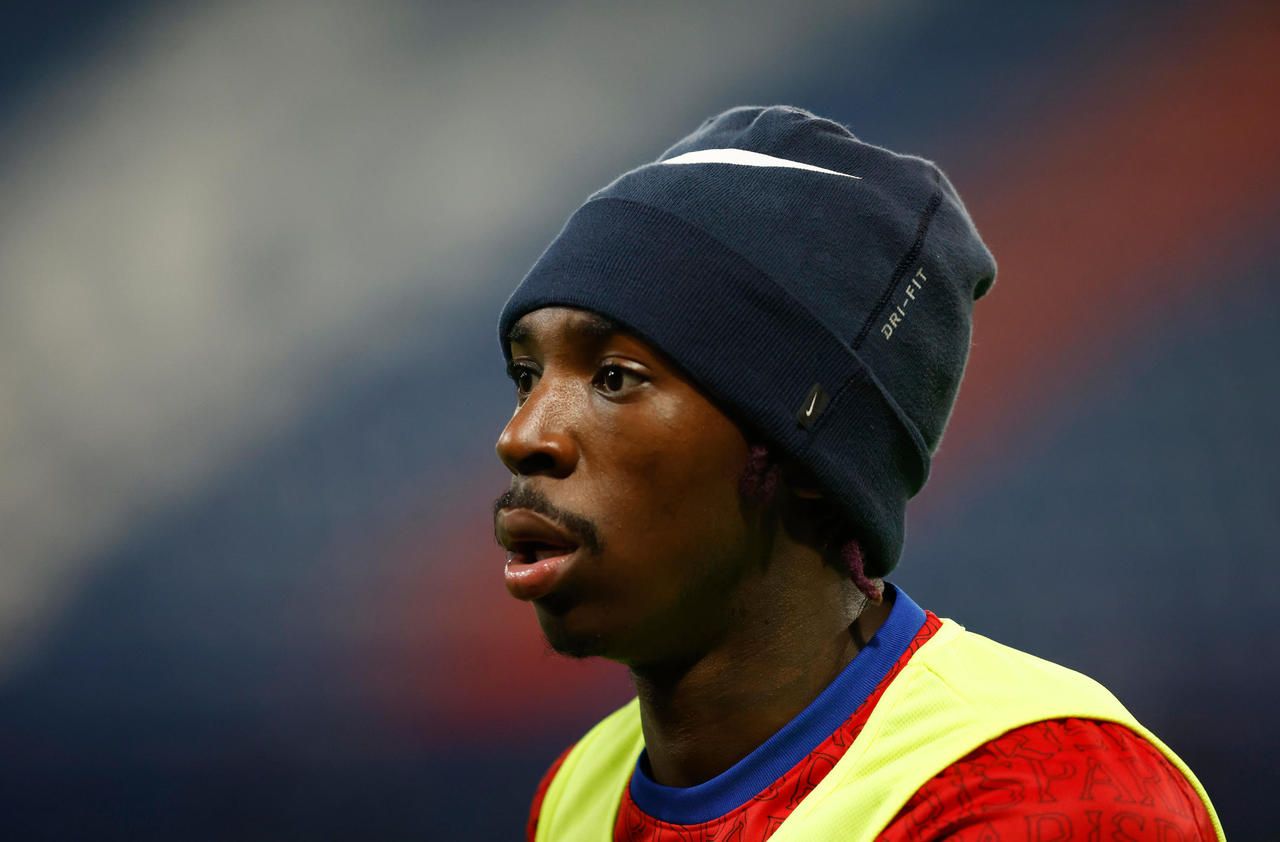 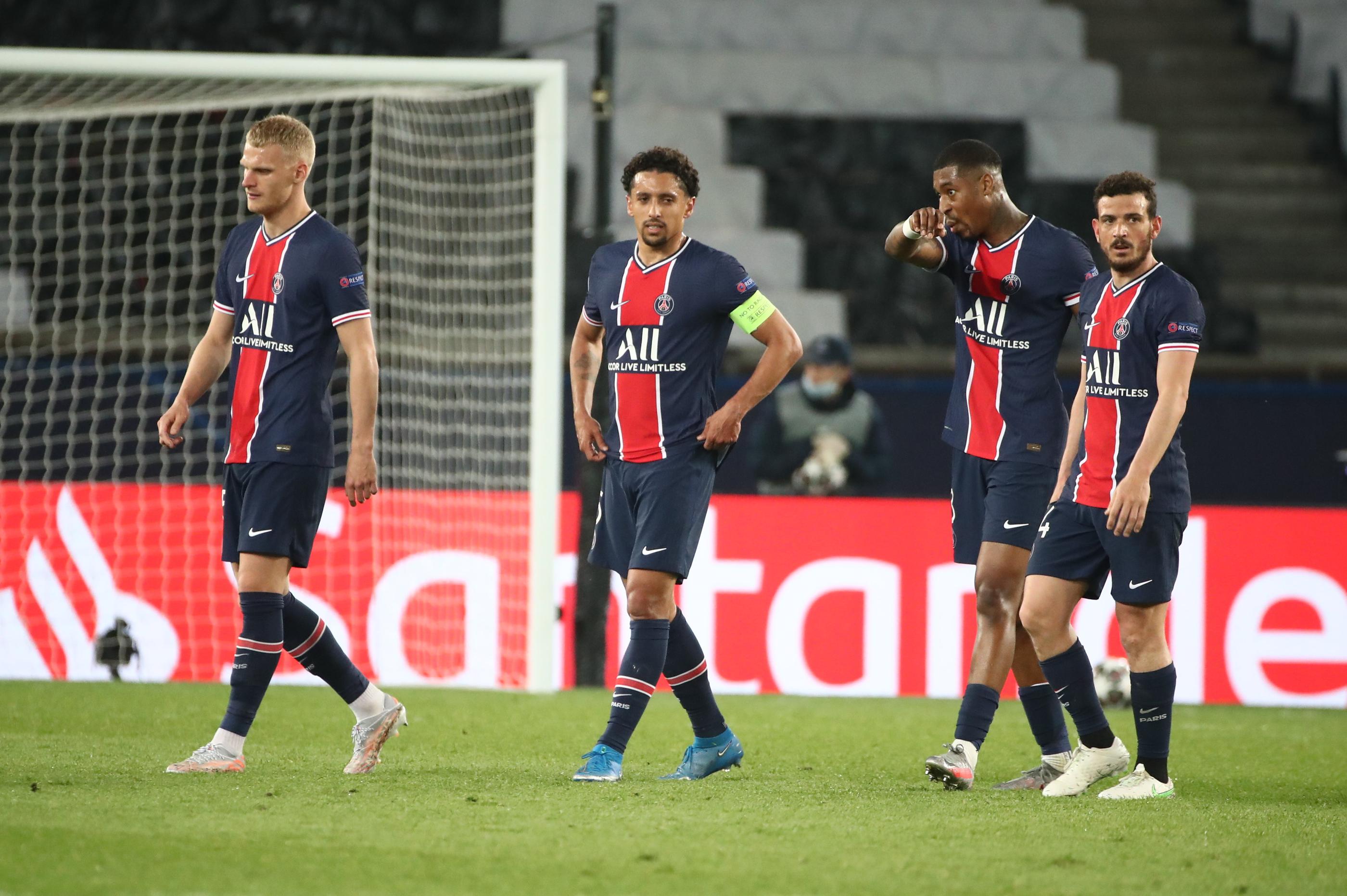 Uruguay-Brazil, when Cavani challenges the former Brazilian axis of PSG 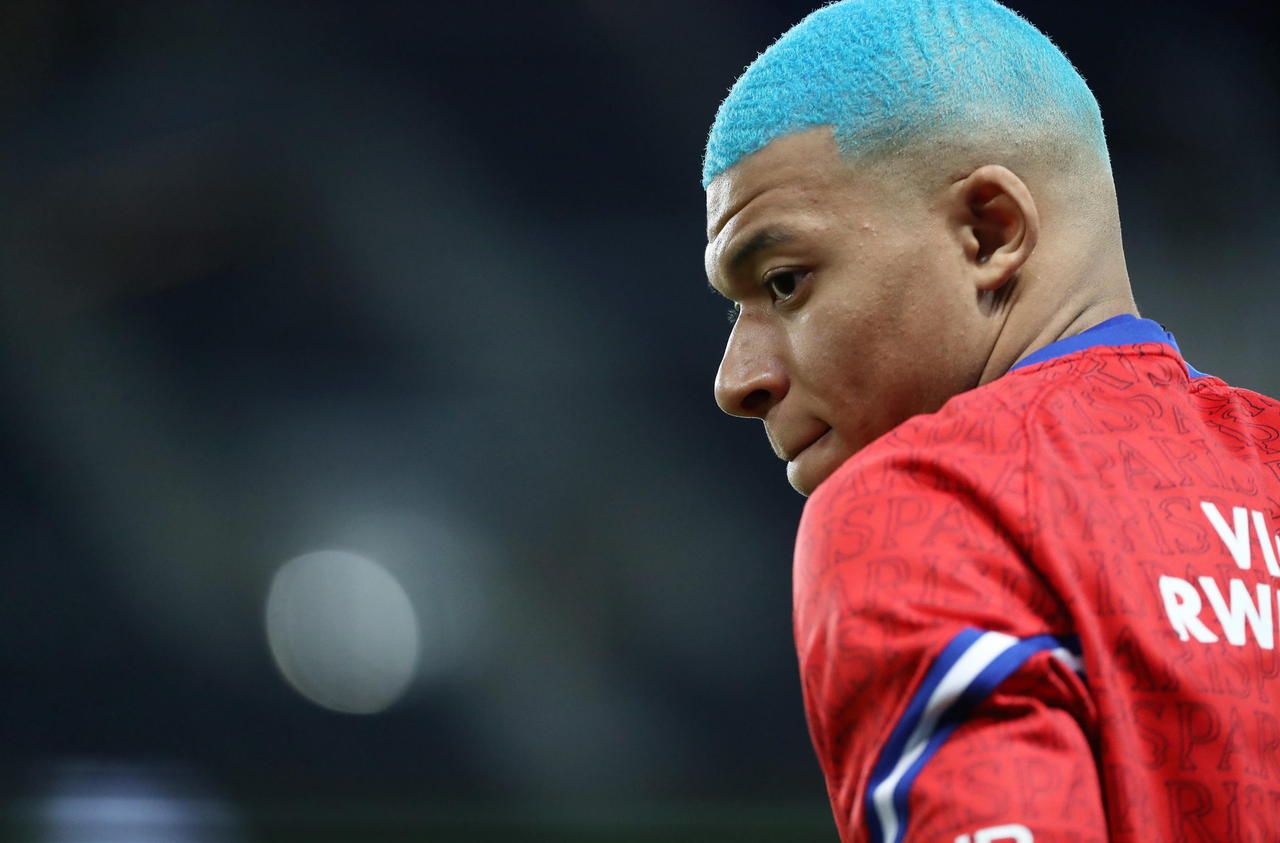 Lille-PSG: Mbappé replacing for the shock