Sapir Berman: "Hopefully there will be a change in society" Israel today

The referee who went through a gender adjustment process and came out of the closet as a transgender woman, managed the game between Hapoel Haifa and Betar and got excited | Israeli football 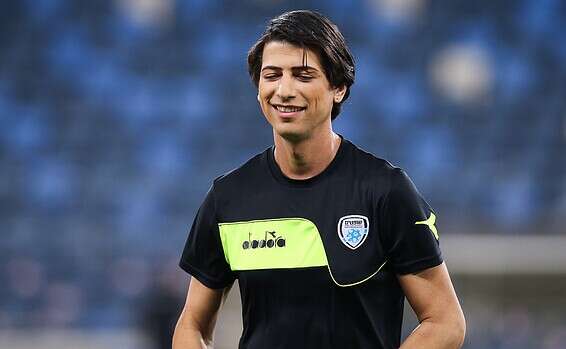 The referee, who went through a gender adjustment process and came out of the closet as a transgender, managed the game between Hapoel Haifa and Betar and was excited

The game between Hapoel Haifa and Betar Jerusalem tonight (Monday), which ended in a 1: 3 victory for the Northerners, will not determine anything professionally. The two teams knew even a few days ago that they officially stayed in the league and are already planning their next season.

At the same time, history was recorded on the grass when Sapir Berman became the first ever transgender referee to play in the Premier League.

Whoever announced last week the gender adjustment she was doing in a brave and exciting way, was given the right to judge the game and ran it flawlessly.

Before the opening whistle, she received great support from local fans who also waved signs: "Sapphire we are all with you, there is no price for freedom."

"First of all it's fun to go back to refereeing in the top league, the pace, the players," Berman said after the game.

"This is the league I went up to at the end of last season and I'm glad I'm in that league and I refereed a game after a long time of not refereeing in the Premier League. About last week? Wow, crazy week, lots of comments and gestures. I get a lot of messages and tags and I'm really happy. "Hopefully there will be a change in the company, so I see it happening. I am most happy about it and it is good that it is happening," she added.

Yossi Mizrahi, Betar Jerusalem's coach, referred to the bartender and said: "I do not comment on whether it is a man or a woman, she is a very good judge and she is a very brave girl. I told her a parable and I hope she will take it. "Idan Vered added about his coach:" The crowd received her very nicely. She judged very well, congratulations on her courage, aspiration. " 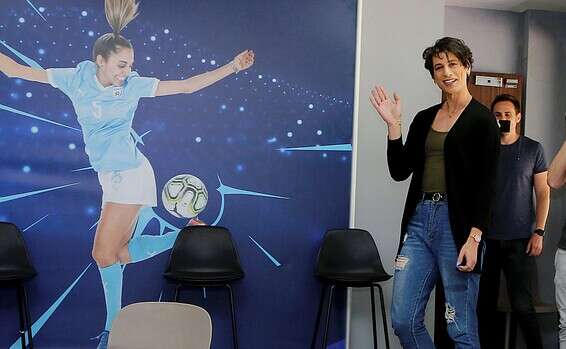 Sapir Berman is published: "I have always seen myself as a woman" | Israel today

The first transgender referee for Sapir Berman: "The world of football is more open than you think" - Walla! sport