Tour de France 2021: due to the Covid, France Télévisions will still comment from Paris

As in 2020, due to the pandemic, France Télévisions will keep part of its device in its Parisian studios. Last year the 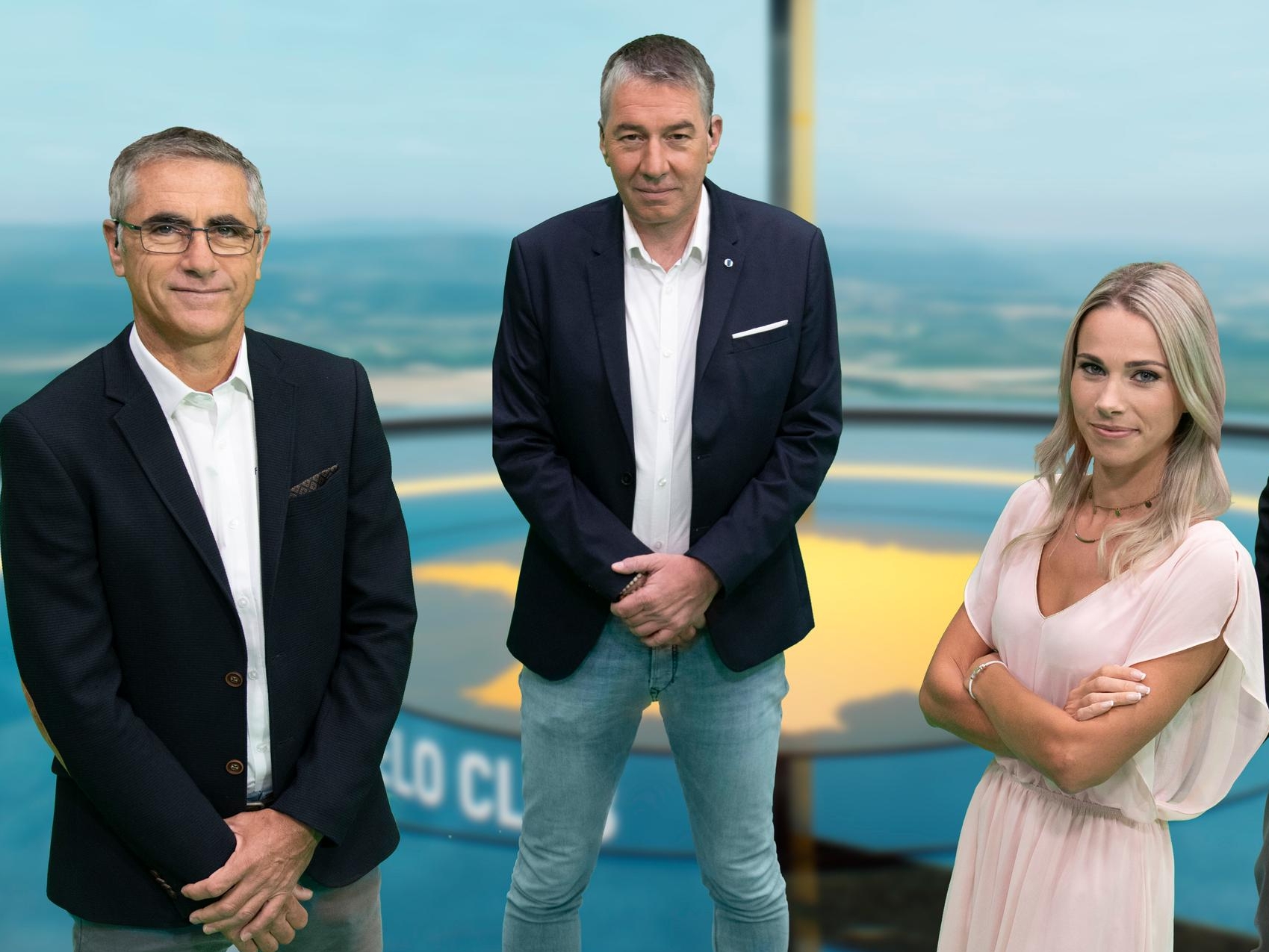 There will yet be no France Télévisions studio, the official broadcaster of the event, next to the finish lines of the stages of the next Tour de France which will start from Brest on June 26.

As last September when the Tour was postponed from July to the end of the summer, France TV has decided to leave the vast majority of its device in its studios in Paris.

This decision was taken a few days ago due, once again, to the health crisis.

The public broadcasting group seems to prefer to remain cautious about the evolution of the epidemic.

It is therefore from the banks of the Seine in the capital and in front of screens that Alexandre Pasteur will once again comment on the race with Laurent Jalabert as consultant.

Marion Rousse, who should give birth to her first child during the first half of June could, if all goes well, join the device and come from time to time on the air.

The broadcasts which surround the direct, in particular the Vélo Club, will also be produced from Paris.

The racing motorcycles will be there

France Télévisions will obviously not be completely absent from the peloton.

In 2020, this device more distant from the race had not penalized the channels of the public group.

The health crisis did not prevent France Televisions from achieving record audiences.

According to the group at the time, nearly 40 million people had watched at least one minute of the event, which represented nearly 70% of the French population.

It was 7 million more people than during the 2019 Tour while to attend the coronation of Tadej Pogacar on the Champs, the country was not on summer vacation.

In a little less than two months, even if the government eases the main health restrictions by then, the Tour de France 2021 will take place no matter what under a strict health bubble with as little contact as possible between the riders and the public.

Tour de France 2021: due to the Covid, France Télévisions will still comment from Paris 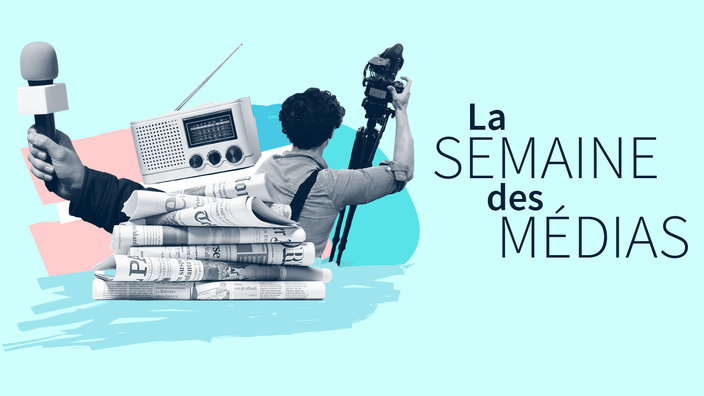 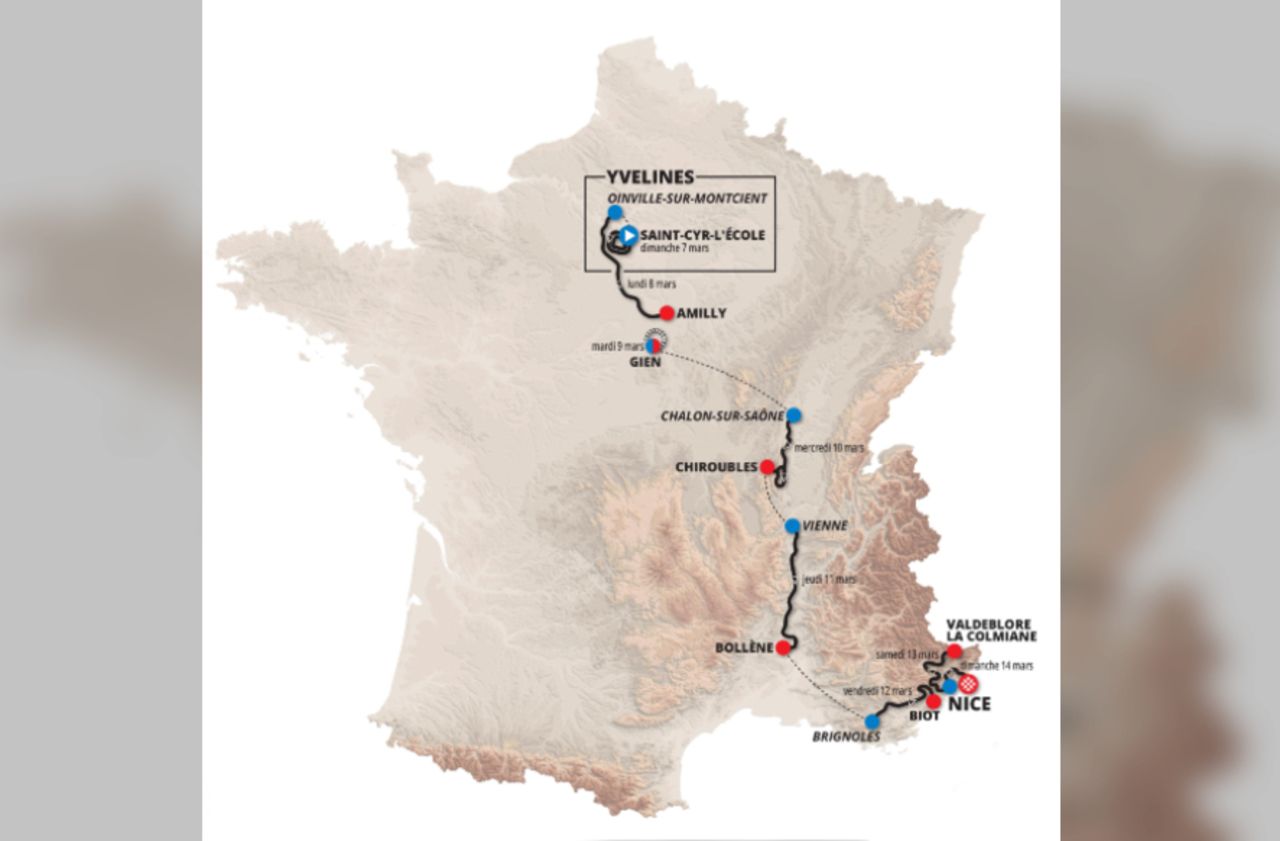 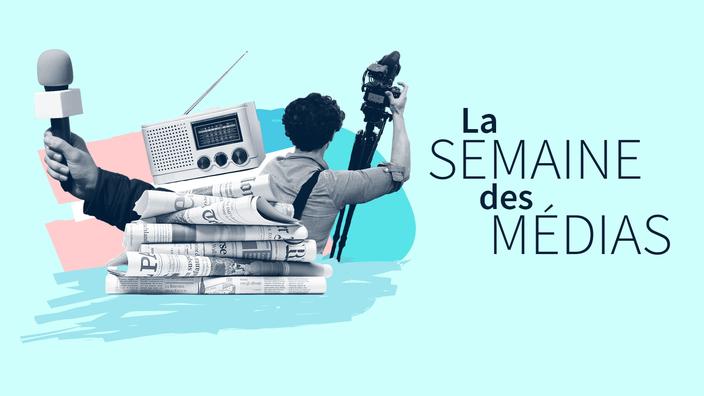