At the start of the season in the Softball Bundesliga, not everything went according to plan at the Freising Grizzlies. But in the second game the girls really showed off. At the start of the season in the Softball Bundesliga, not everything went according to plan at the Freising Grizzlies.

But in the second game the girls really showed off.

- The Bundesliga opener for the Freising Grizzlies was probably the most unusual the club has ever experienced. The corona pandemic determined the circumstances of the two matches against the Tübingen Hawks. All those involved had to wear masks off the field, and no spectators were allowed. Instead, thanks to a live stream on YouTube, they were able to marvel at two exciting games - and at least one victory for the Freising softball players.

At the beginning of the first game, the Grizzlies girls positioned themselves highly motivated on the field, Fiona Brosch started as the thrower.

And she got off to a tough start with her pitching series and gave the Tübingen women hardly a chance.

She marked two strikeouts in a row - and the third Hawks beater was knocked out by a trapped ball out of the air.

This gave the hosts the opportunity to gain a head start straight away - and they took advantage of it immediately: Mara Sandner was the first to make it to first base with a well-aimed shot in the right field.

Lioba Biswas then presented her strong swing and slammed the ball through the middle into the center field.

Then Biswas got the second run.

On base: Elinor Weyer (left) and her teammates from Freising got a split at the start of the season.

The Grizzlies went into the second inning with a lead of two points. The opponents also managed to secure a point here. In the following rounds the match was pretty even. Both sides showed strong moves - up to the sixth inning. The Grizzlies were leading 3-2, but suddenly the worm was in their game. Pitcher Fiona Brosch provided three walks, which is why match day coach Nico Steffen swapped them for Mara Sandner.

Sandner now had the big task of not allowing any points.

Not an easy undertaking, because all the bases were occupied by the Tübingen women.

At first it looked good, catcher Franca Brosch prevented the equalizer with a catch on the home plate.

The Hawks continued to apply a lot of pressure and targeted the gaps in the Grizzlies defense.

The logical consequence: the guests booked another four meters on their account.

The Freising girls were able to reduce the gap by one point in the last section, but nothing more was possible.

In addition: In the second game of the day, the Grizzlies women did not let the guests from Tübingen unfold - much to the delight of Freising catcher Franca Brosch (right).

The Freising women quickly checked off the first match and grabbed five points in the first inning of the second encounter.

Previously, the opponents had already fished a score.

It seemed as if the grizzlies simply turned the tables and showed the guests their strengths - despite the cold that prevailed in the Attachinger Ballpark.

The home team defended their score through good teamwork in the field, and so the bears were able to add two more points in the second inning.

In the further course of the game, the Tübingen women did not manage to overcome the strong defense of the Grizzlies - among other things thanks to Laura Krüger on first base, who got her first appearance in the Bundesliga team. The Hawks only managed to get two points, while the hosts really accelerated again in the lower fourth inning: Lioba Biswas, Regina Guth and Chiara Steffen took their chance at the stroke. The Grizzlies dominated the game with clever plays and aggressive base running. The intermediate result: 11: 3. It stayed that way: one out on third base, one on first base and a strikeout meant that the game was over in the fifth inning due to the so-called mercy rule. This rule saysthat with a lead of seven runs in the fifth inning, the leaders emerge victorious from the game. “Mentally a completely different number than last time”: Grizzlies girls show their teeth to the cougars 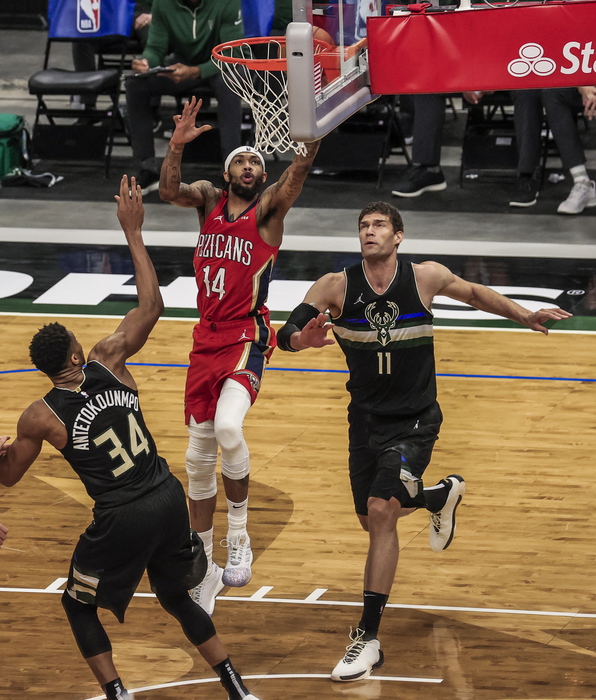 Nba: Sixers unstoppable, but Nets and Bucks are there 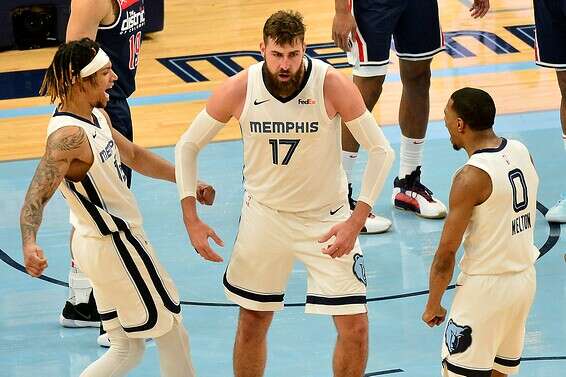 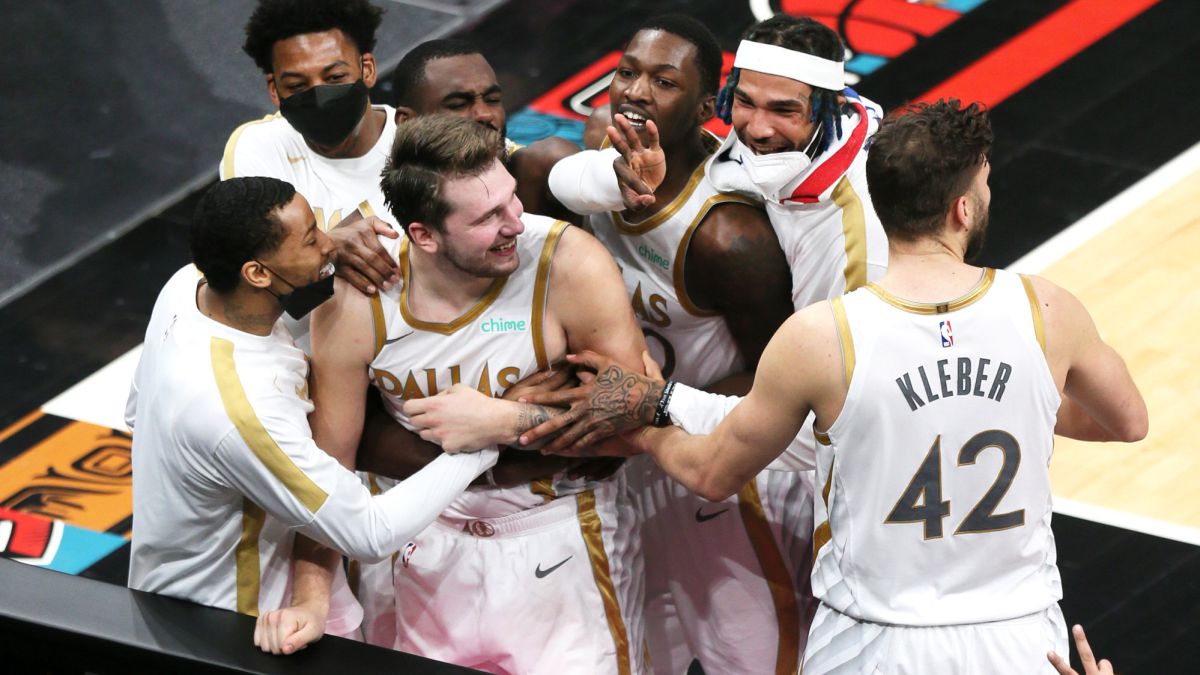 An impossible miracle by Doncic