Too harmless, the Parisians never gave the impression of being able to achieve the feat. They leave the Champions League in semi-f 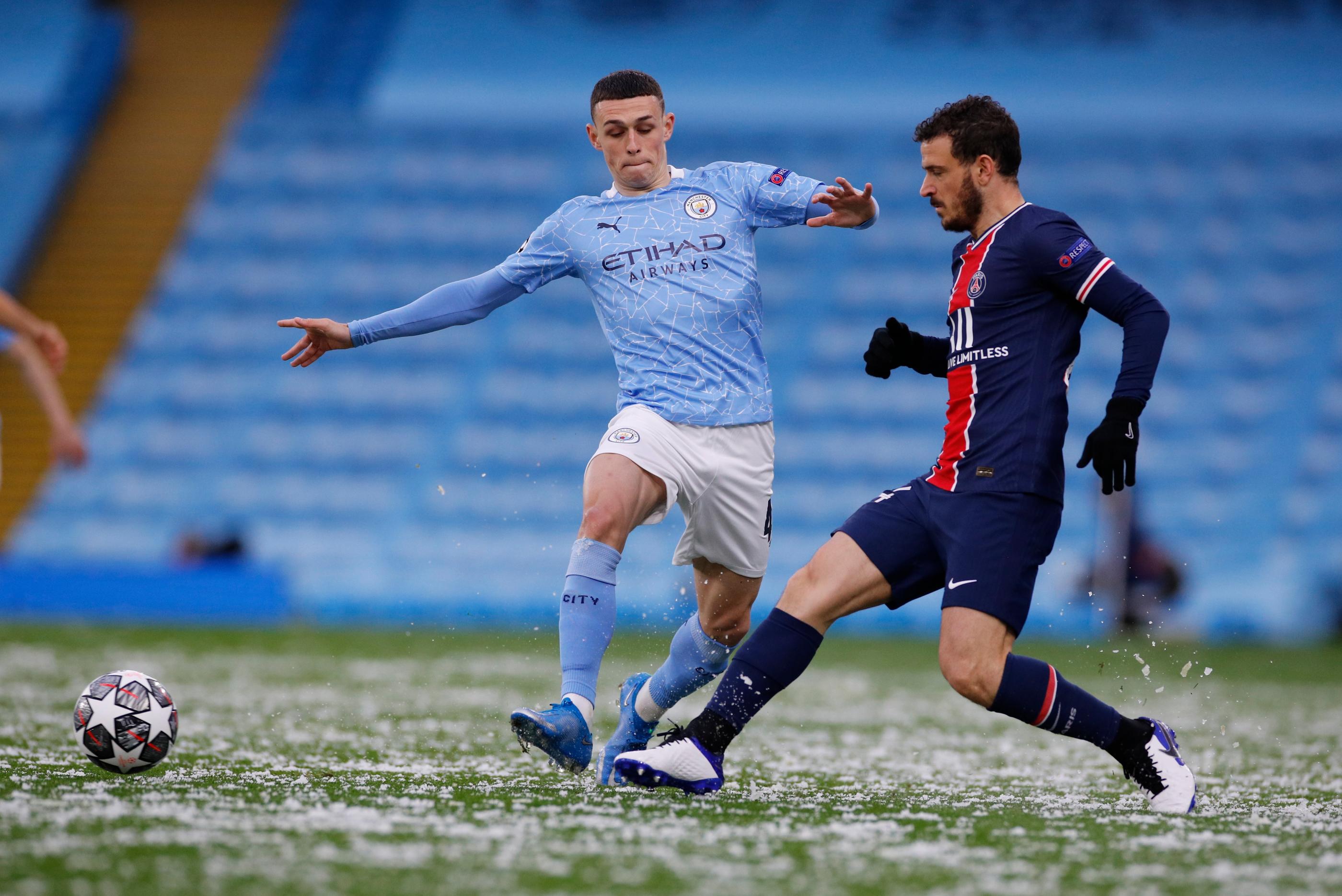 Without Kylian Mbappé, too fair, Mauricio Pochettino had chosen the option Mauro Icardi at the forefront of the Parisian attack.

A choice that did not help PSG to materialize its good start.

Overtaken by the Manchester City collective (2-0), the Parisians fail at the gates of the final.

The PSG goalkeeper lost some of his splendor in this semi-final.

Neither the main culprit, as on Mahrez's goal (11th), nor decisive, he was eliminated for the first time in his career before the final.

The Italian side manages the space in his back badly on the first call from Zinchenko (11th) before the opening scoring.

Big difficulties in the placement, as on the second goal (63rd).

The frozen ground in the first half did not help the support of the Brazilian.

In his garden, the opposing surface, he finds the bar with the head (17th).

The captain tried to bring the excess in the middle by carrying the ball.

He lacks speed to counter Mahrez (11th) on the goal of the Algerian.

KO'd by the elbow of Stones from the first quarter of an hour, the Parisian titi got up well, pushing back centers or a strike from Bernardo Silva.

Harder after the break.

Preferred to Bakker, holder in the first leg, the Franco-Senegalese focused on his defense, not without difficulty.

Unhappy on his 25th birthday, he gave way to the Dutchman (82nd).

Placed higher than at the Parc des Princes, the Italian pocket midfielder was hyperactive with the ball on the foot or during recovery for an hour.

He has long allowed his teammates to play very high.

An influence more and more limited as the minutes go by.

When playing face to face like in the first half, the Argentine shows his usefulness in passing.

Like his team, he sank as the match progressed.

Danilo makes up for him (75th) to save the furniture.

Chosen to replace Gueye, suspended, the Basque brought his character and the (avoidable) mistakes that go with it.

That's about it, despite two strikes from outside the box (36th, 61st).

Too neutral, he is replaced by Draxler (62nd), invisible or almost.

From 30 m, he misses the frame of a nothing on a rolled shot facing the empty goal (19th).

The left-hander brought his envy and control, lacking application in the decisive zone.

Annoyed by Fernandinho's provocation, he responds by crushing his foot.

Number 10 announced "wanting to die on the ground".

He disappointed despite good intentions in the first half.

For lack of altruism, he clashed with the Mancunian bloc throughout.

Chosen for "his experience", according to Pochettino, the Argentinian has absolutely not weighed on this semi-final, lacking mobility and accuracy in his calls.

A first appearance missed at this stage of the competition. 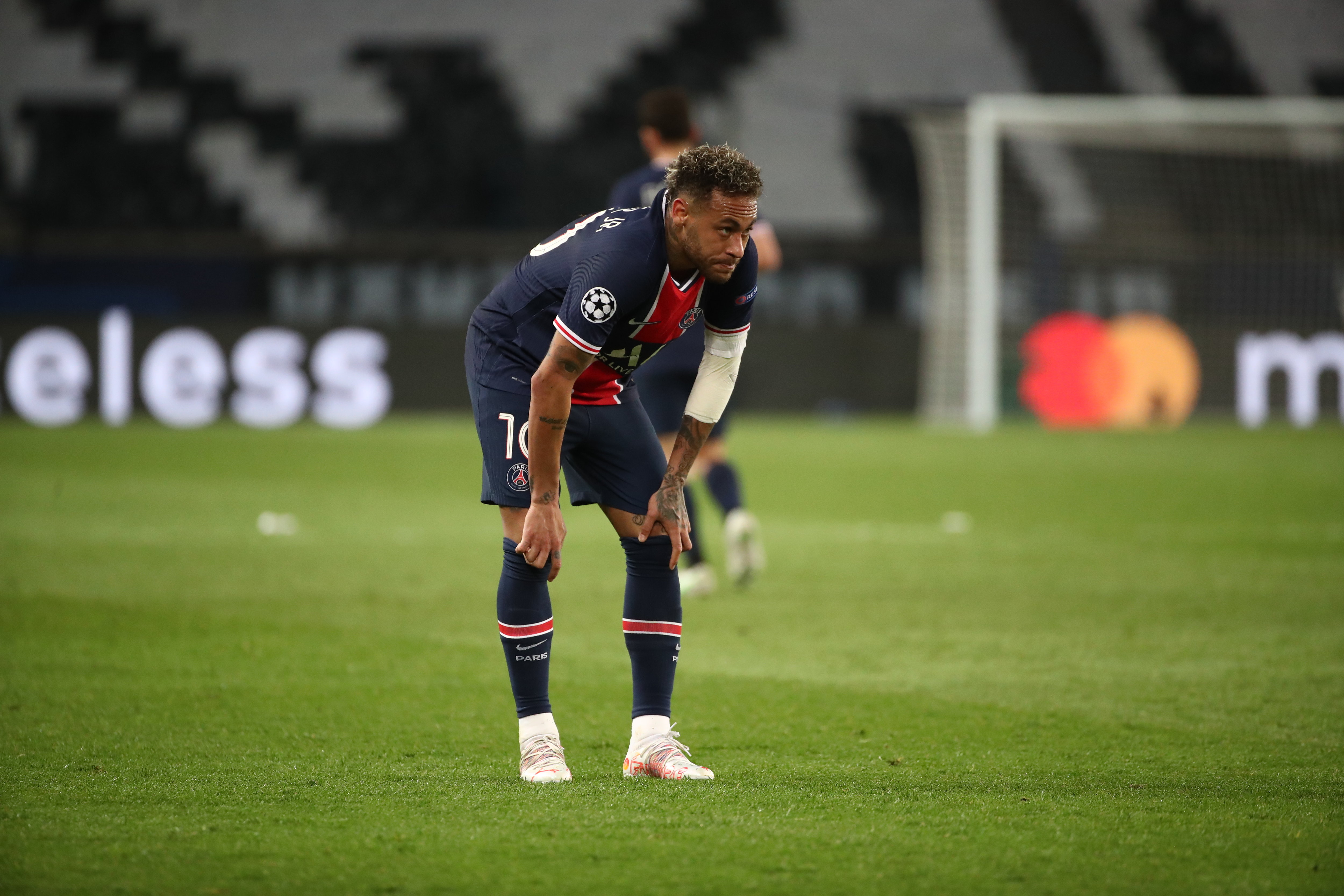 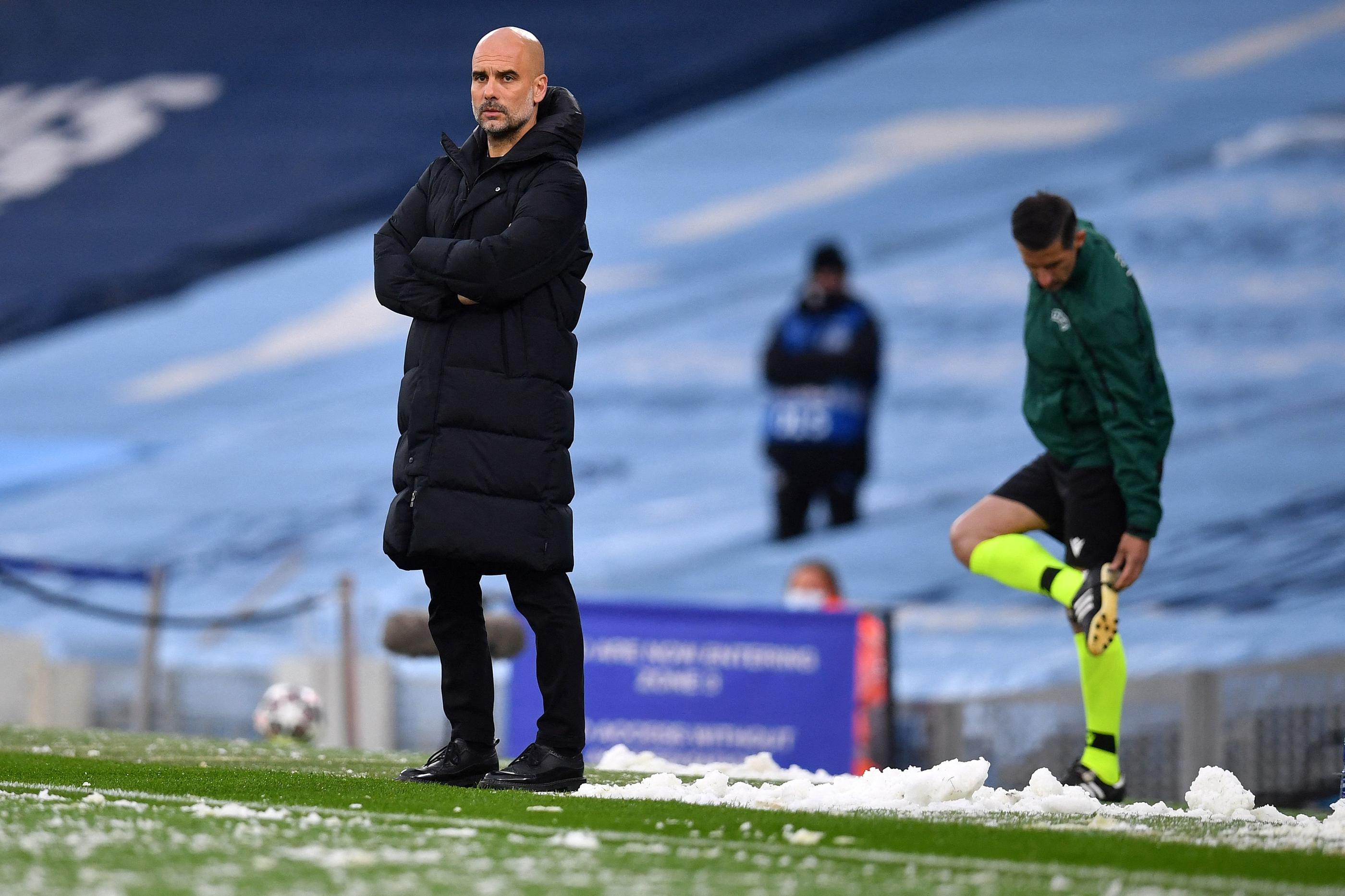 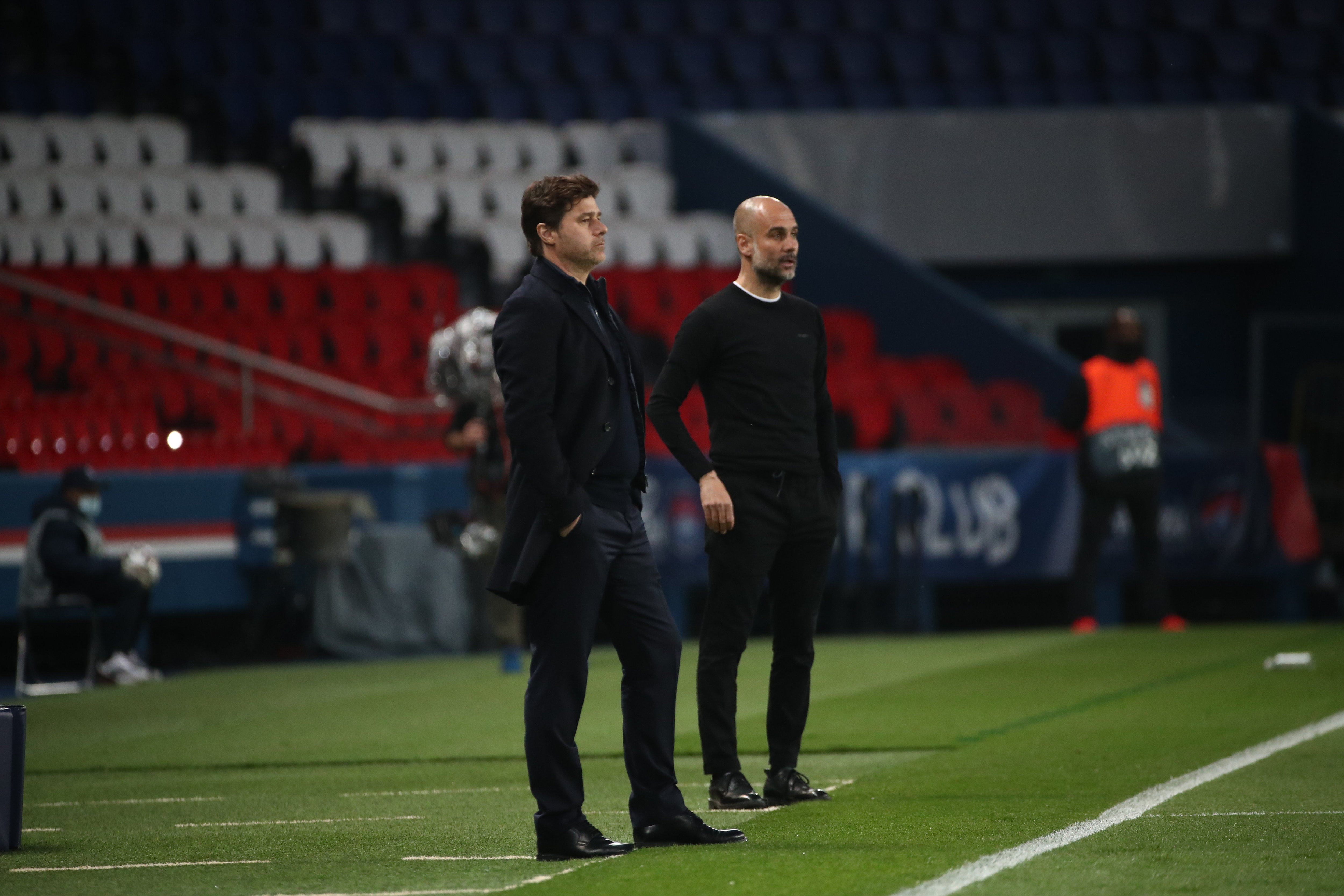 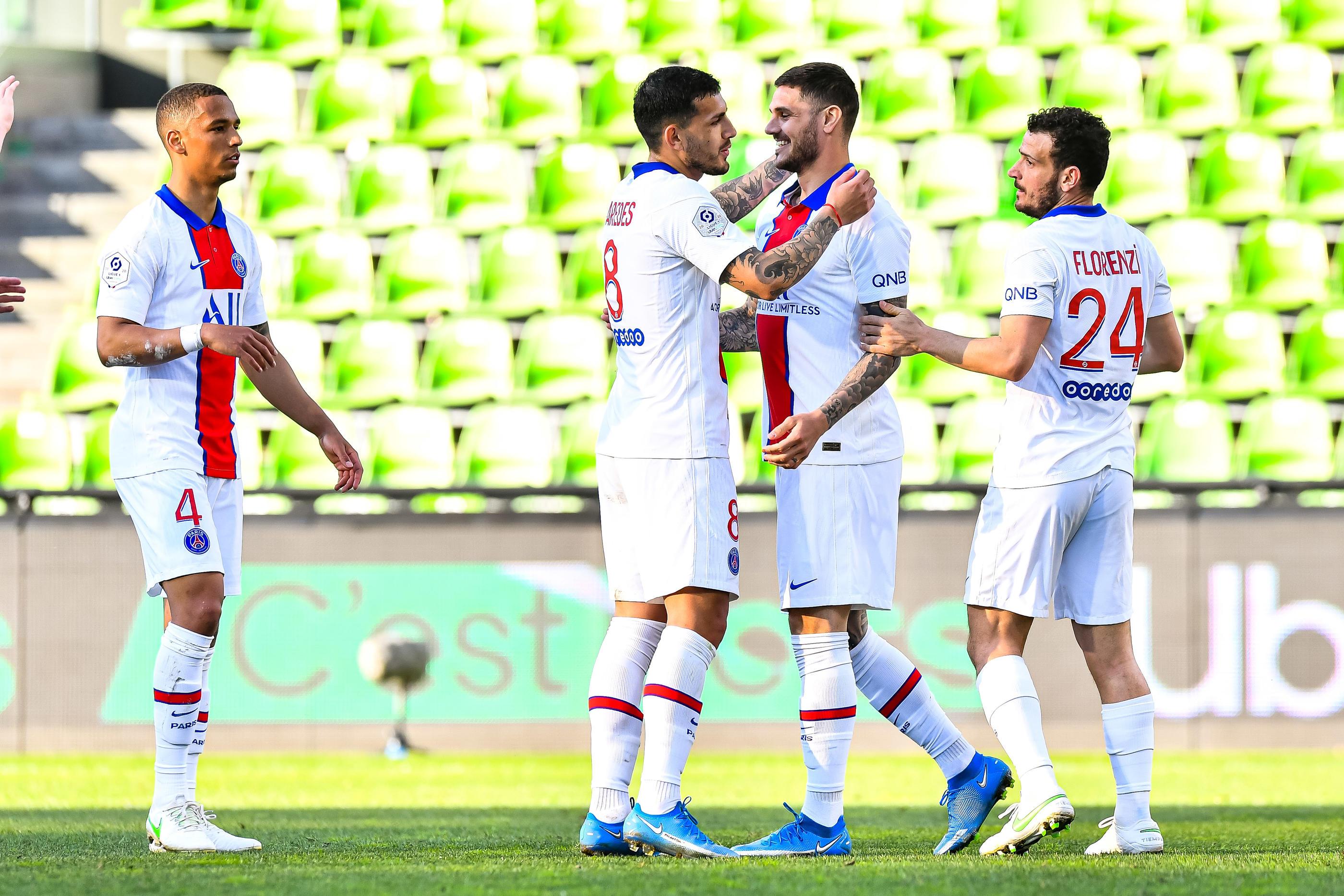 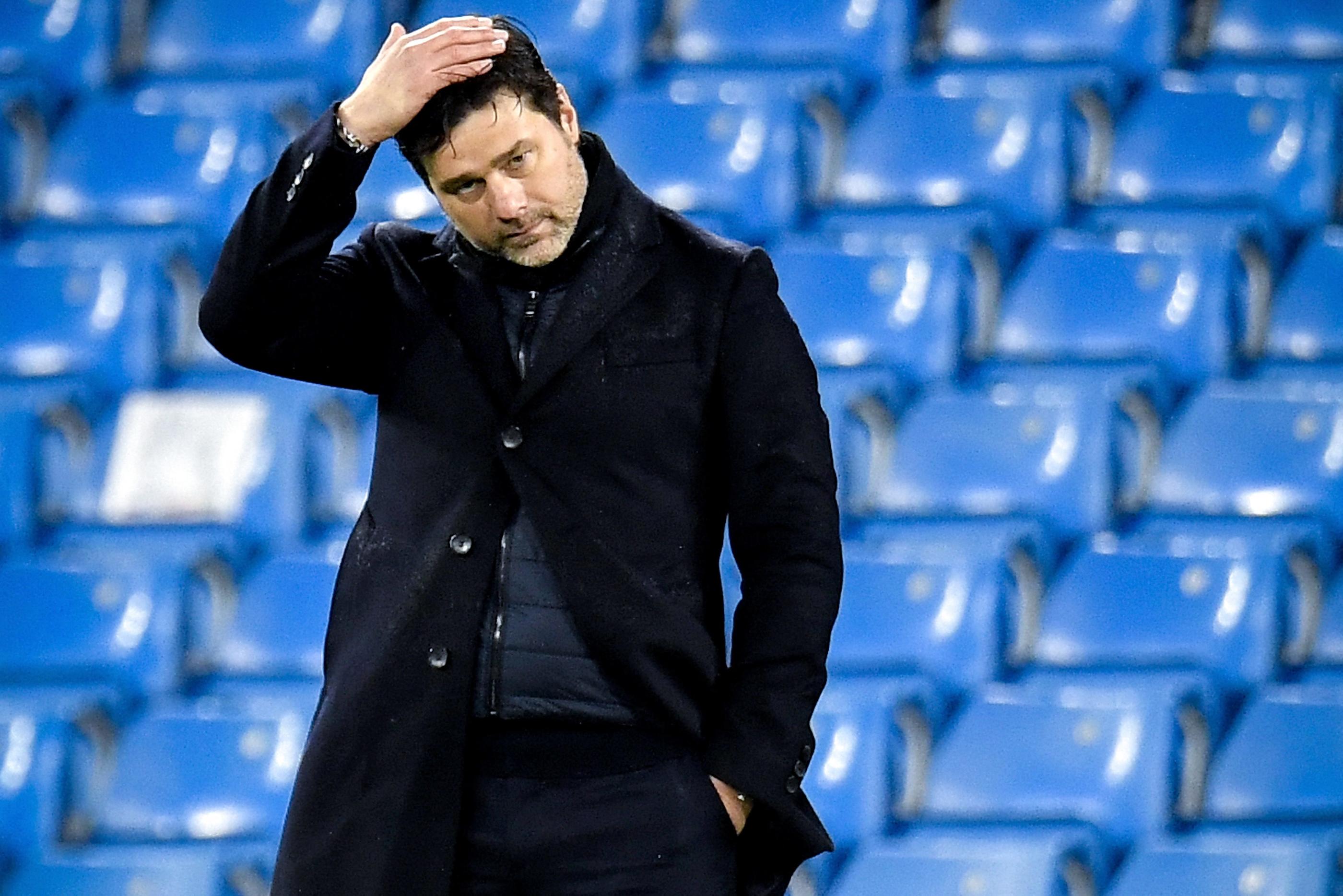 City-PSG: "We did not have the chance we should", laments Pochettino 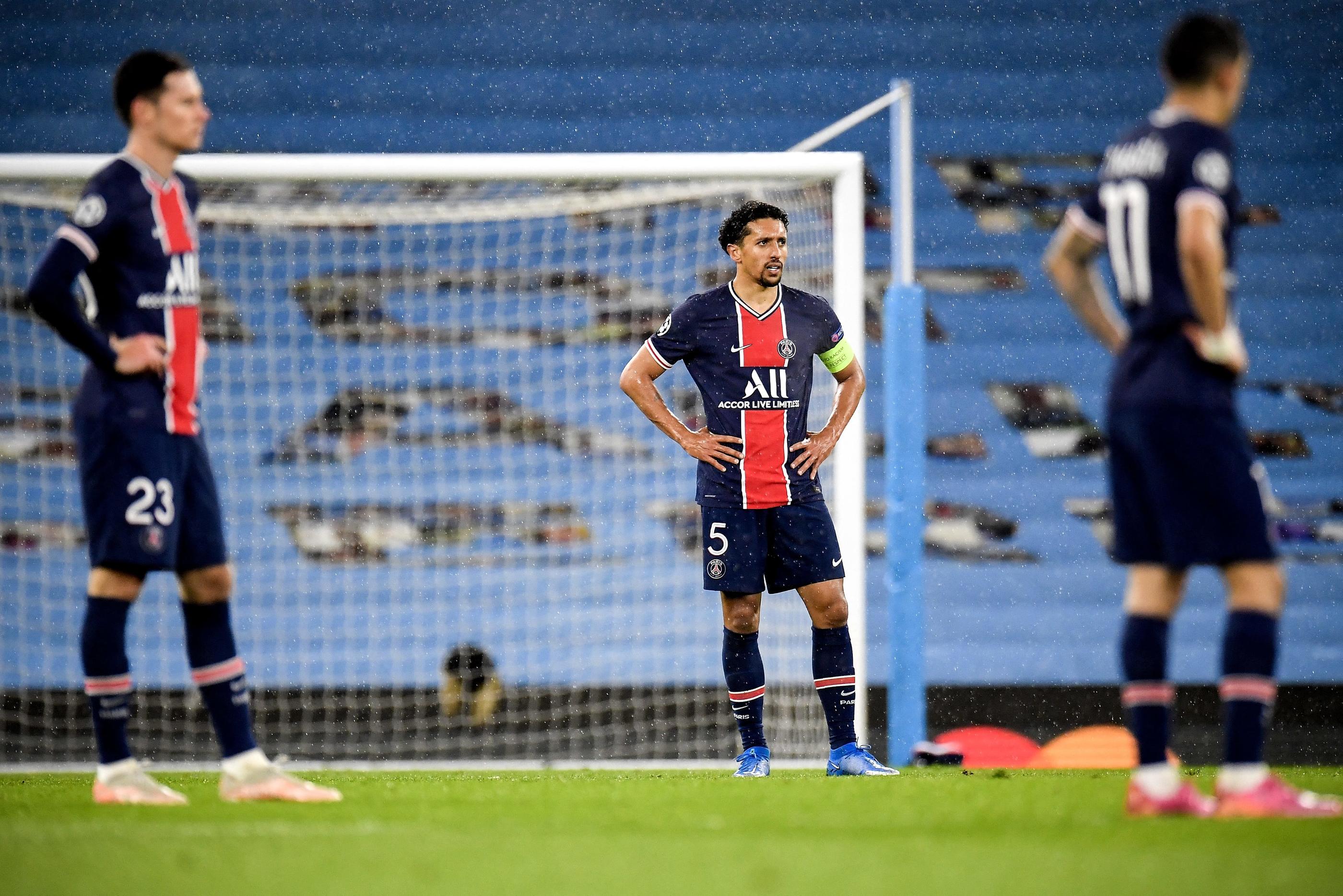