Pep Guardiola will find the final of the Champions League which will be discovered by his Skyblues. An elimination which, according to European media, could leave traces on the Parisian side. "Dominator, Manchester City destroys PSG", slice Mirror Sport, after the 2-0 victory on Tuesday in the semi-final return which propels the English club to the final of the Champions League. And to insist on the fragility of Paris: “We do not reach the final of the Champions League by being reduced to 10 during the two meetings of the semi-final. PSG's lack of discipline in both matches - combined with City's superior quality - means the French club are once again focusing on Ligue 1 and the Coupe de France. ”

"Pep Guardiola's team make history by reaching their first Champions League final", brandishes Sky sports. "City the record holder" insists the Manchester Evening News: "Two years ago, Pep Guardiola told his Manchester City team that she had to seduce the fans so that they show the same affection as them for the League of champions, the trophy that means the most for the Catalan and for the players. The romance has been long this season, but the enthusiasm with which the Blues sang 'Istanbul, Istanbul, we're coming' has shown that the Champions League is now part of City's mythology. City have won their last seven Champions League games, setting a new record for the longest winning streak by an English team in thehistory of the European Cup. Three other teams have won six consecutive matches: Manchester United (1965-66), Leeds (1969-70) and Arsenal (2005). ”

At the base of the success of the Citizens, Riyad Mahrez: “Elegant, ruthless and better and better: Mahrez is an underestimated genius.

The striker was not only elegant against Paris Saint-Germain in the Champions League, he was disciplined and fearless ", tells The Guardian which in One ensures:" Manchester City shivers to reach its first final of the League of Champions. ”

“I'm not a City fan but I love to watch them play football.

Mahrez, Sterling, De Bruyne, Silva, Gundogan, they trade, the fluidity with which they play - it's total football.

They do it in a fantastic way, ”greeted Rio Ferdinand on BT.

Marca, for his part, supports where it hurts for Paris SG: “Neymar and Mbappé may have to leave PSG to win the Champions League.

The two stars of Paris Saint-Germain have yet to win the Champions League. ”

“Outside”, Sport Headlines headline with a photo of Neymar upset and perplexed, before adding: “the Brazilian could decide to end his cycle in Paris after yet another European failure.”

Marca, for his part, welcomes the great return to the final of the Champions League of Guardiola "Pep awaits you in Istanbul", to present the other semi-final between Chelsea and Real Madrid on Wednesday.

The DH tells City a mastery, an impetus, a collective force: “Irreparable. Implacable. Unstoppable too. And a little unplayable. For the first time in its history, Manchester City will play a Champions League final. And the way in which Kevin De Bruyne and his family torpedoed Paris SG has something inescapable, also rewarding a long process and the arrival of a team. From a collective. From a club. "

Corriere della Serra added: “Paris Saint-Germain weren't even close to turning back the clock. Neymar was barely noticed and Mbappé, with a calf injury, remained on the bench until the end. The French collapsed nervously. Di Maria was sent off and with ten men on the pitch it was all the more difficult. ” La Gazzetta dello Sport concludes: “Mission accomplished: for the first time in its history, Manchester City will play in a Champions League final, 51 years after the last European Cup final (in 1970, it was the cup winners). He did it with great merit, beating PSG at home and with a dominant course in the Champions League: 11 wins and a draw (with Porto), with 25 goals scored and only 4 conceded.Pep Guardiola has been undefeated for 14 games and on May 29 in Istanbul they will challenge Chelsea and Real Madrid for the trophy. ” 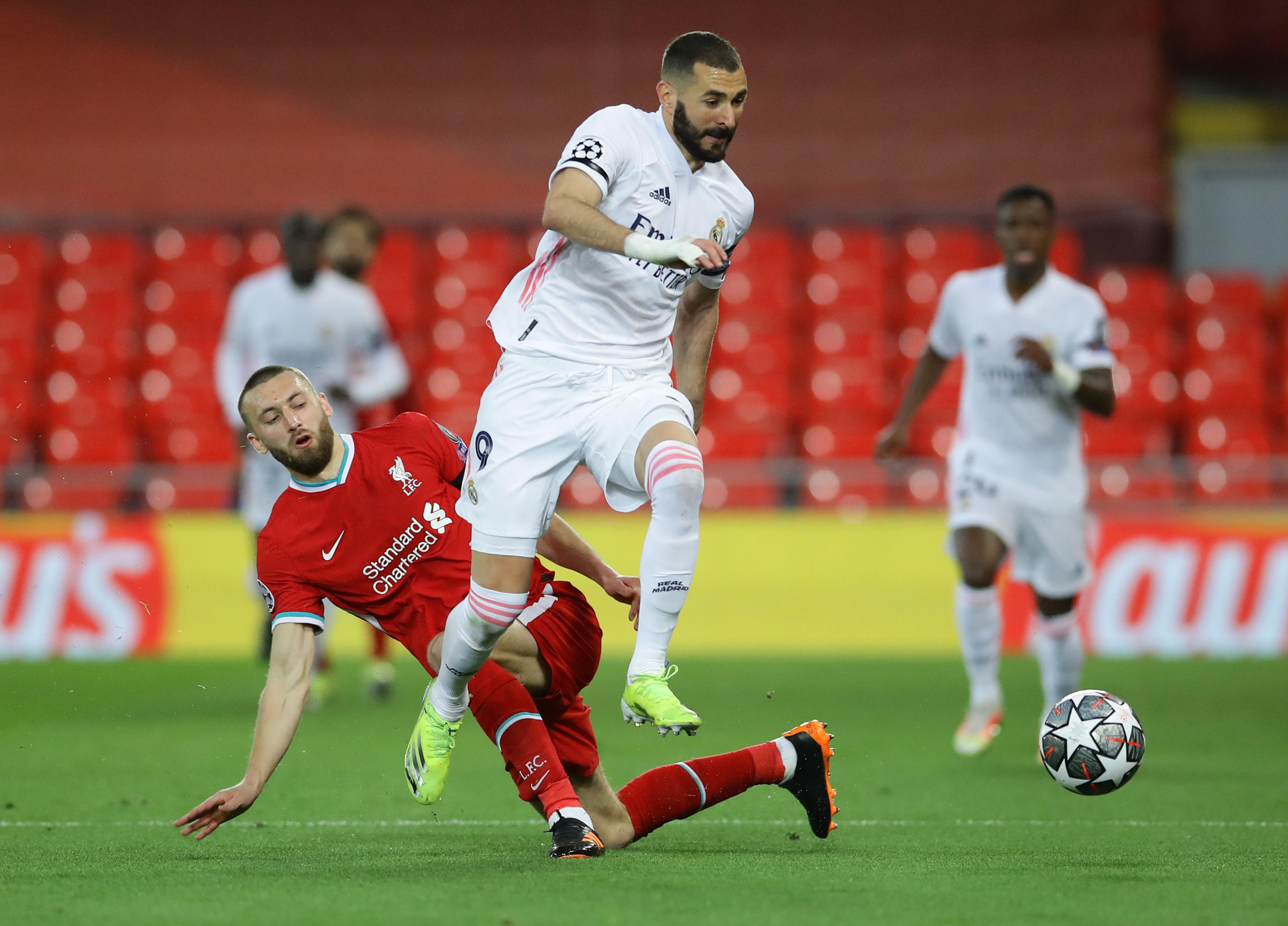 PSG: discover the new home jersey for next season 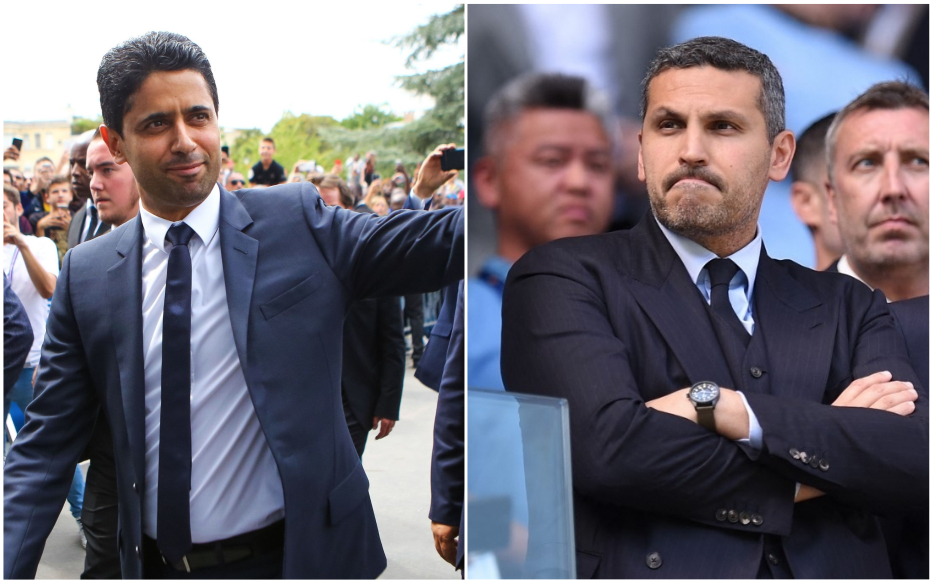 PSG-Manchester City: duel of the new rich in search of recognition