Arsenal having lost 2-1 in the first leg of the Europa League semi-finals against Villarreal, Arteta is under pressure ahead of the second leg at the Emirates Stadium (Thursday at 9 p.m.). Arsenal have virtually no chance of playing a European Cup next season.

There is only one solution to avoid this: winning the Europa League.

Ranked ninth, 12 points behind Chelsea so far qualified for the Champions League and 5 points from the Europa Conference Conference, the Gunners are heading towards what could be their worst ranking since 1994-1995 (12th).

With a fairly young workforce, many doubts around his 11 holder and a lack of clarity on his game plan, the Basque technician is often criticized across the Channel.

The Villarreal coach had also himself defended his replacement on the Arsenal bench:

Arteta puts his mark on things.

In their way of playing, it is easy to detect that he is renewing this Arsenal tradition of playing an attractive game

The Europa League as the ultimate stake

Arteta's men still have their fate in their hands for the return leg.

Having lost 2-1, after conceding a goal in the fifth minute and playing 10 against 11 for 25 minutes, the meager gap of a goal remains catchable.

In a press conference, the Arsenal coach mentioned one of the keys to the match: "

Even if he recognizes that his team concedes a lot of goals at home, following

"It's an opportunity that doesn't come along every day."

It's an important game for the club and if we win we will be much closer to getting a trophy,

” Mikel Arteta told SkySports. A victory to save the club? The goal is to at least save the season. Having won only two trophies (an FA Cup and an FA Super Cup) since his arrival at Arsenal, the former Gunners midfielder sees the Europa League as an "

opportunity that does not come all the way. days

Absent in the first leg at Villarreal, Pierre-Emerick Aubameyang will be back, cured of malaria.

Very good news for Arteta, but a little less for Unai Emery, who is wary of the Gabonese before Thursday's meeting: “

He's a killer and always will be.

We are working while waiting for the best version of Aba. ”

The former Saint-Etienne striker carries on his shoulders the hopes of all Arsenal supporters, in the cold war with the club's leaders.

The end for Arteta?

The championship is already missed, there remains only this Europa League as the only hope for the London team. And for Mikel Arteta. Yet the Gunners' leaders do not seem to question his work. While the English press recently spoke of making contact with former Chelsea coach Maurizio Sarri, he would ultimately not be threatened and could benefit from a large envelope of 130 million in the offseason. An amount to which must be added the sums of sales of many players, who will leave to completely rebuild the workforce.

The Arsenal board has therefore decided to give time to the former assistant to Pep Guardiola, still a novice and having to manage a team with very young players this season: Bukayo Saka, Emile Smith-Rowe or Gabriel Martinelli.

Against Villarreal in the first leg, Arsenal's average age was just 25.4, compared to 28.2 for the Yellow Submarine. 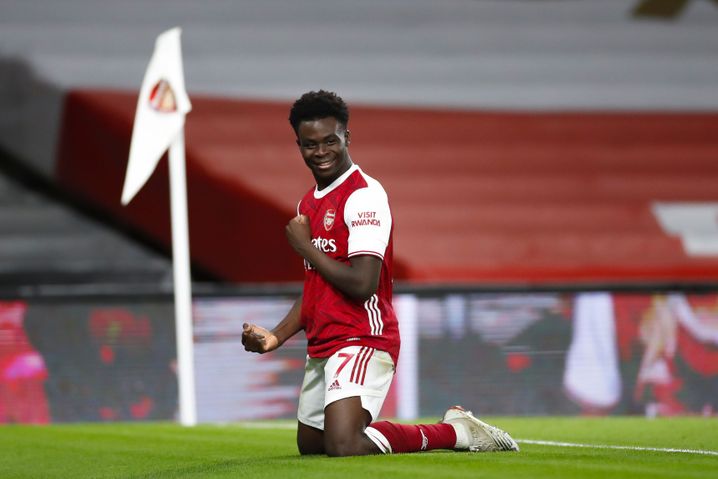 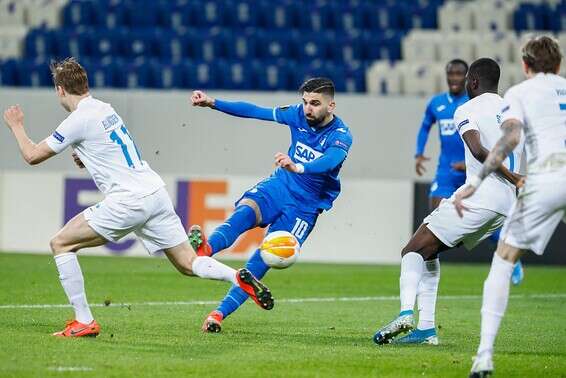 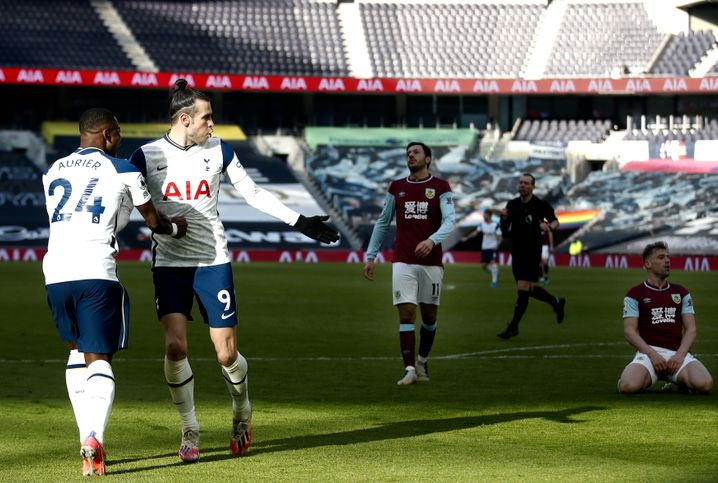 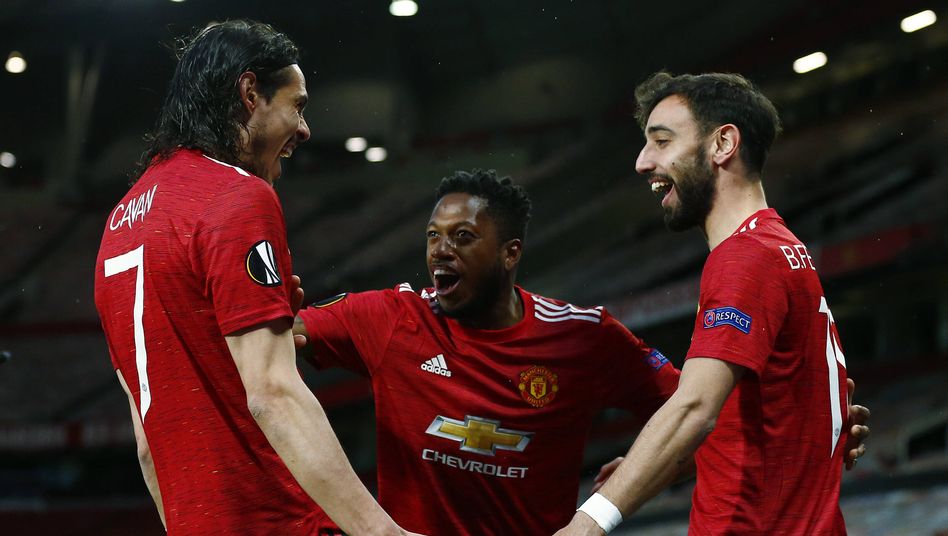 Europa League semi-finals: five goals in one half