The former goalkeeper of the German national team spoke of a "black quota" when speaking of a consultant for the Sky channel. 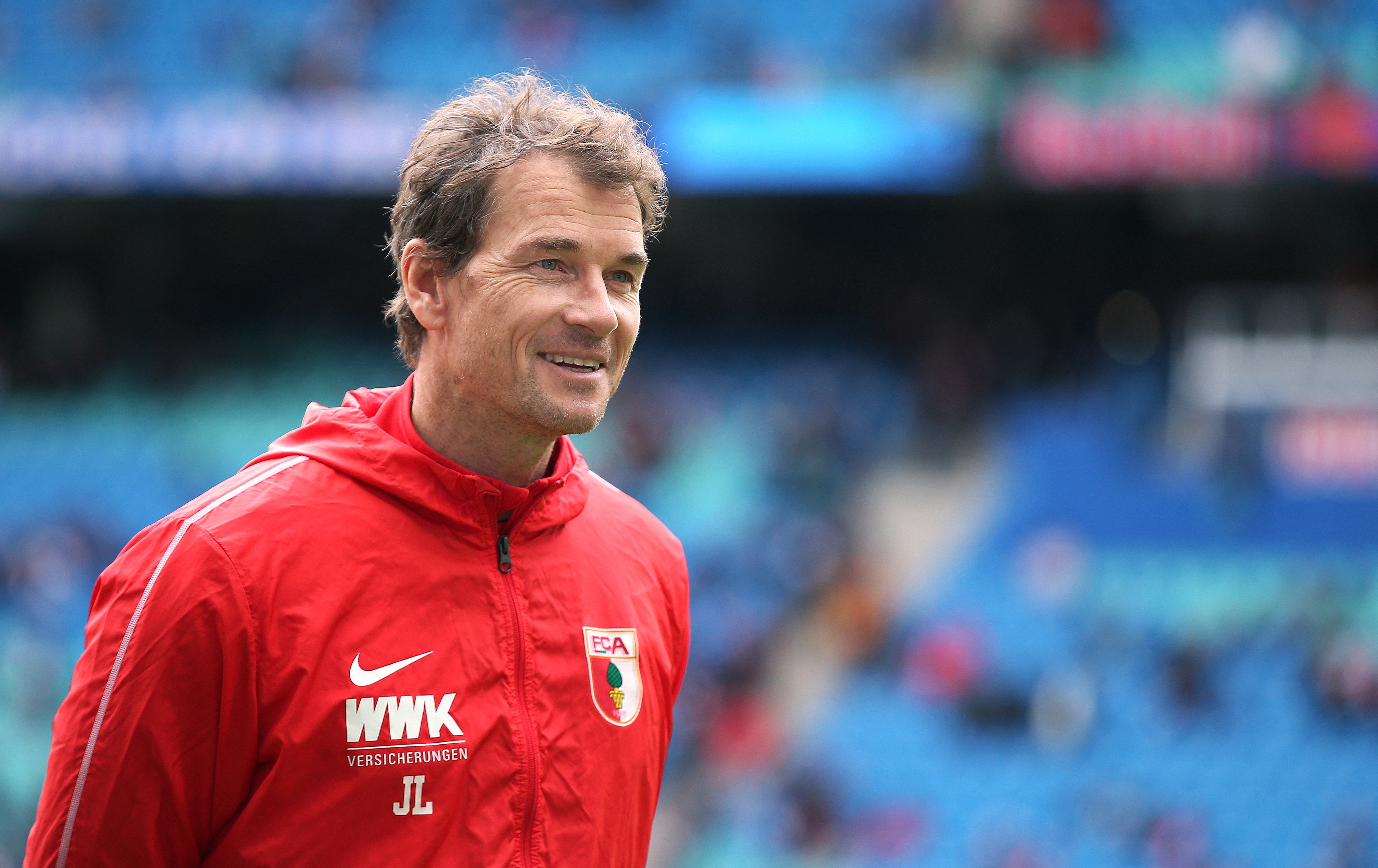 Former German international goalkeeper Jens Lehmann was expelled from the Hertha Berlin board on Wednesday, hours after the publication of one of his WhatsApp messages asking if a Sky consultant was part of a "quota of blacks ”.

"Is Dennis here to fill your black quota?"

Lehmann asked with a smiley smile, about the presence of former German international Dennis Aogo as a consultant on Tuesday night on the Sky set to comment on the Champions League match between Manchester City and PSG.

A "clumsily worded" message supposed to be "positive"

Apparently as a result of a mistake, Aogo received the message, which was not intended for him, and posted it on Instagram.

Lehmann says he immediately apologized to Aogo, praising his qualities as a consultant.

To the daily Bild, he admitted that his message was "clumsily worded", but was supposed to be "positive".

"I am responsible for the fact that this WhatsApp came out of my phone, it was a private message," he tried to explain, without revealing the name of the recipient.