The Egyptian international is the capital club's plan B if Kylian Mbappé were to leave Paris next summer. Two years from the end of 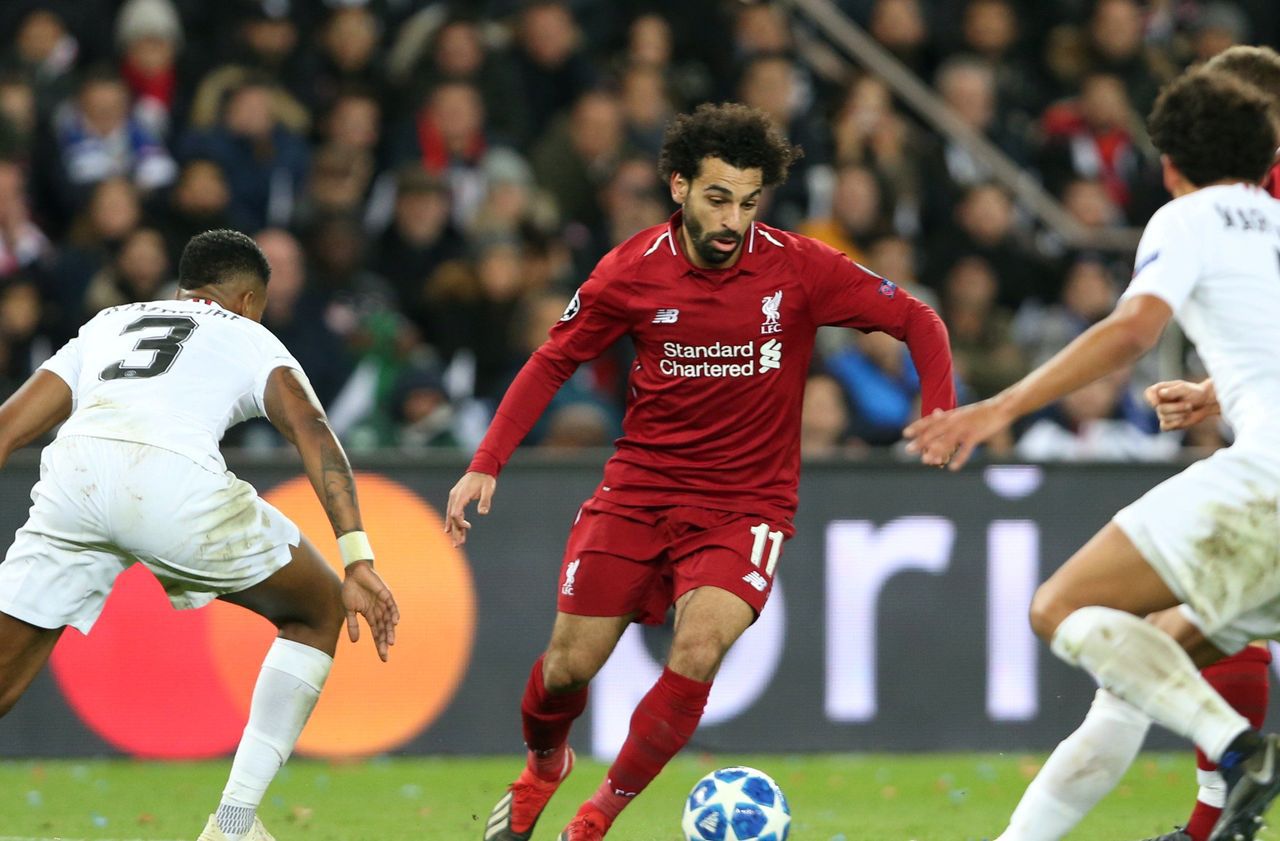 Faced with the uncertainty of Kylian Mbappé, PSG is exploring several avenues.

The most complicated like Lionel Messi or Cristiano Ronaldo, expensive in salary but little in transfer - the Argentinian is even free -.

At the same time, the club of the capital has embarked for several weeks on another quest, which has become over the course of the conversations of the staff burning: to recruit, according to our information which confirms those of the Téléfoot program, Mohamed Salah, the Liverpool striker.

At almost 29 years old (next June 15), the Egyptian is completing his fourth year in Liverpool.

He has two years of contract left and divorce seems in the air.

An extension for the Reds?

"Nobody talks to me about that, so I can not say more, he told the English channel Sky on Monday.

No one in the club talks to me about anything so I don't know.

His perceptible annoyance feeds on the idea of ​​an end of the cycle of the team built by Jürgen Klopp, eliminated in the quarterfinals of the Champions League by Real Madrid and really far from certain of finding the C1 the next season.

The Anfield Road team languishes in 7th place in the Premier League standings, seven points behind Chelsea, 4th and last qualified for the moment for the Big Ears Cup, but with one game less.

It would perfectly match Pochettino's desires

To date, the trend clearly draws a departure from the winger, who stacked the titles at the Reds with a Champions League (2019), a final lost the year before, the title of champion of England in 2020, the UEFA Super Cup and the FIFA Club World Cup in 2019. This record led him to 6th and then 5th place in the France Football Ballon d'Or in 2018 and 2019. That year, he was ahead of… Mbappé.

The left-hander, often used on the right, would perfectly match Mauricio Pochettino's field wishes, fast attacks, play between the lines, speed of execution. The coach likes his attackers to invest in defensive work, an undeniable and permanent quality in Salah, a tireless worker in pressing and counter pressing. On paper, it would therefore adapt perfectly to Paris and undoubtedly to its partners. Even if he maintains an icy relationship with Sadio Mané, his disagreement in the locker room with the other African crack of Liverpool has never prevented sparks from producing on the lawns.

With Salah, estimated at least 80 million euros, PSG would respond to an old dream to which it remains clinging. From the start of the club's buyout in 2011, Qatar sought to recruit an Arab and openly Muslim footballer, like the Gulf Emirate. When they arrived, the Qatari leaders had notably contacted… Samir Nasri, at the time at Arsenal, and Adel Taarabt, then at Queens Park Rangers, who was already there. “Paris, it was done! I was already in Paris. I had met the Qataris, ”the Moroccan said on RMC in 2012. With Mohamed Salah, a true icon and one of the greatest Arab players in history, PSG would finally find the perfect profile. 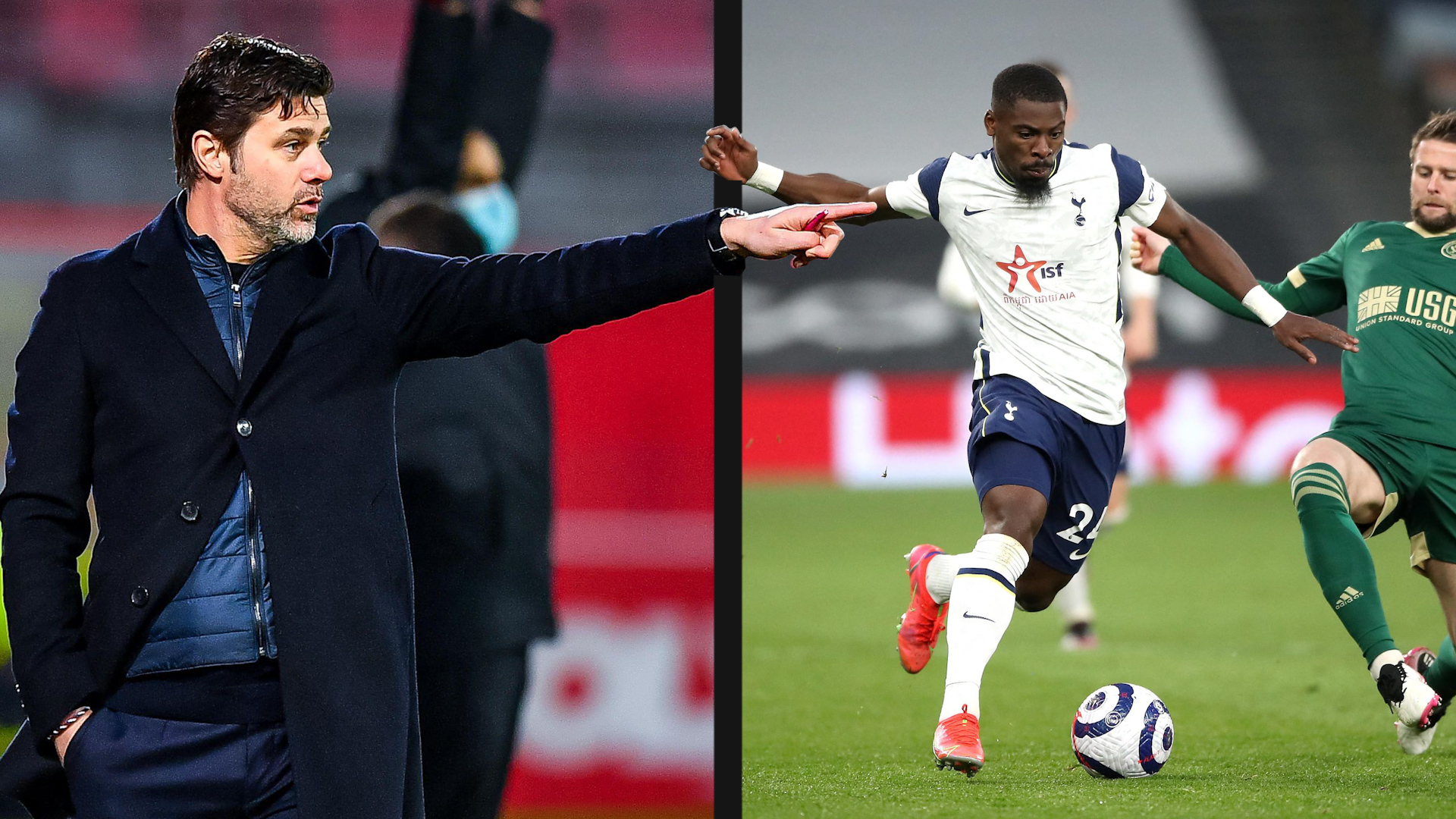 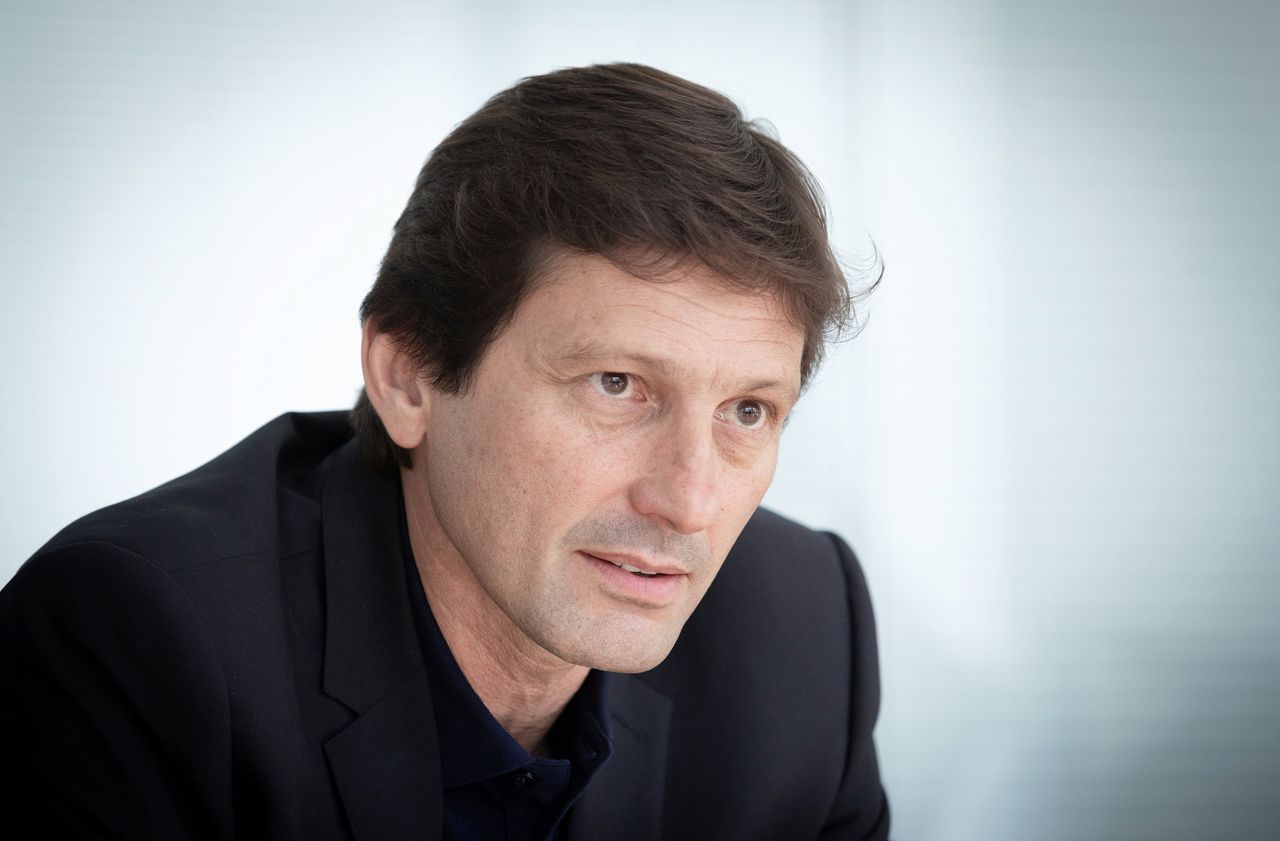 Transfers: PSG would study the possibility of hosting Lewandowski

Lewandowski, Pogba, Memphis: the transfer window rumors of the day 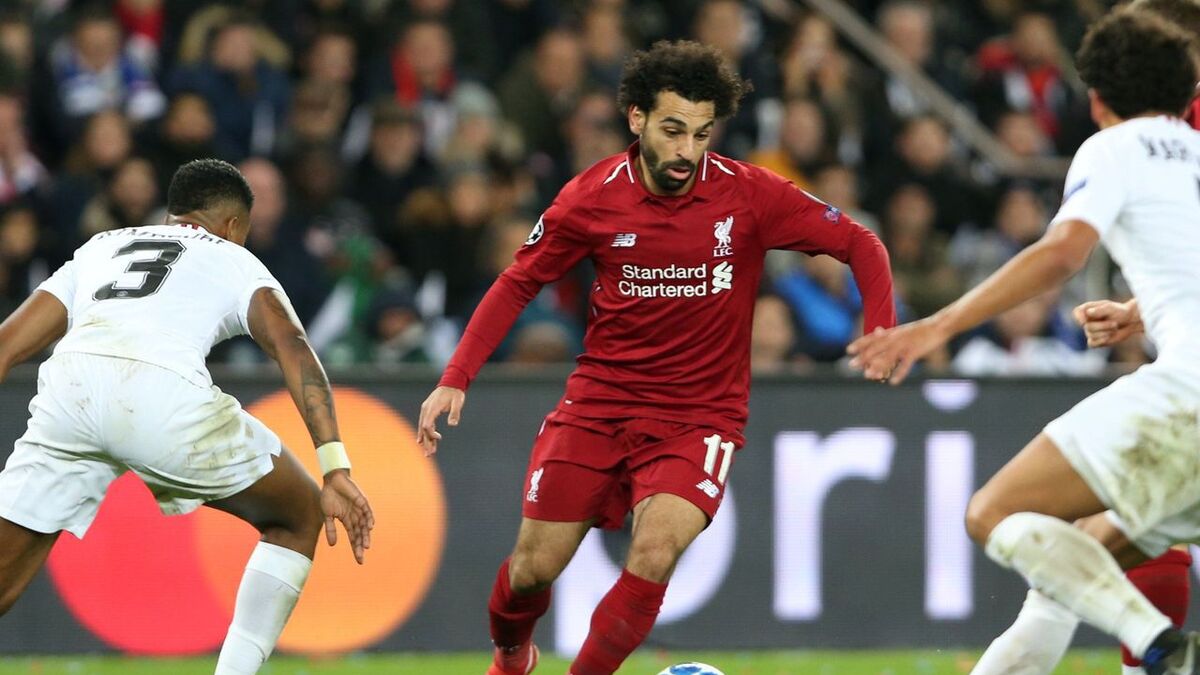