Toni Kroos criticizes the verdict in the Christoph Metzelder case

Christoph Metzelder sent files showing the serious abuse of children. For this he received a suspended sentence of ten months. Professional footballer Toni Kroos thinks that is “unbelievable”. 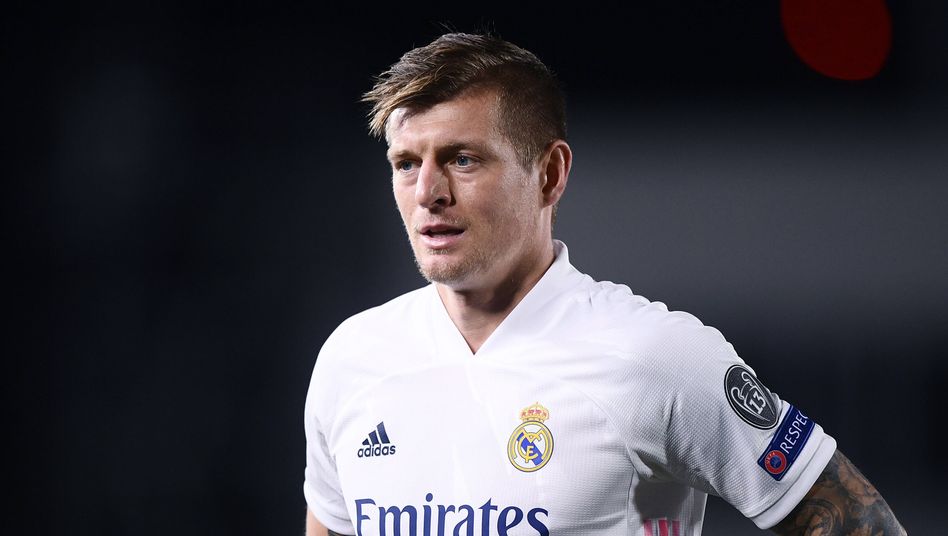 Metzelder has approved and disseminated photos and videos on which "you can clearly see how children's lives are being destroyed," said Kroos in his podcast "Einfach mal Luppen", in which he speaks to his brother Felix.

Metzelder went “somehow as a free man out of this court”, according to Toni Kroos: “suspended sentence or not.

That's a thing that doesn't work. "

Kroos described the verdict as "incomprehensible" because it was "zero deterrent" for other perpetrators.

The 31-year-old Real Madrid professional thinks it is “outrageous” that people convicted of tax evasion are sometimes given significantly higher fines.

"Many have expressed themselves and are rightly of the same opinion that it is disgusting to do something like that," said Felix Kroos: "There are hardly any words that can be said here.

That makes you angry, such a judgment that something like this is even possible. "

According to the district court, Metzelder had sent a total of 29 image and video files containing child pornography to women in 2019.

In addition, he had reportedly owned various image and video files with child pornographic content on his mobile phone, the court assumed 18 files for September 2019.

The court had assessed a number of factors mitigating the penalty.

Metzelder is unlikely to be able to pursue his professional activity or take part in public life for the foreseeable future.

He was also given positive credit for not having a criminal record, confessing, and completing therapy early on.

"He showed real remorse for me," the judge had said.

On the other hand, the punishment was aggravated by the fact that, according to the court, Metzelder had sent two video files showing the serious abuse of children.

Toni Kroos criticizes the verdict in the Christoph Metzelder case 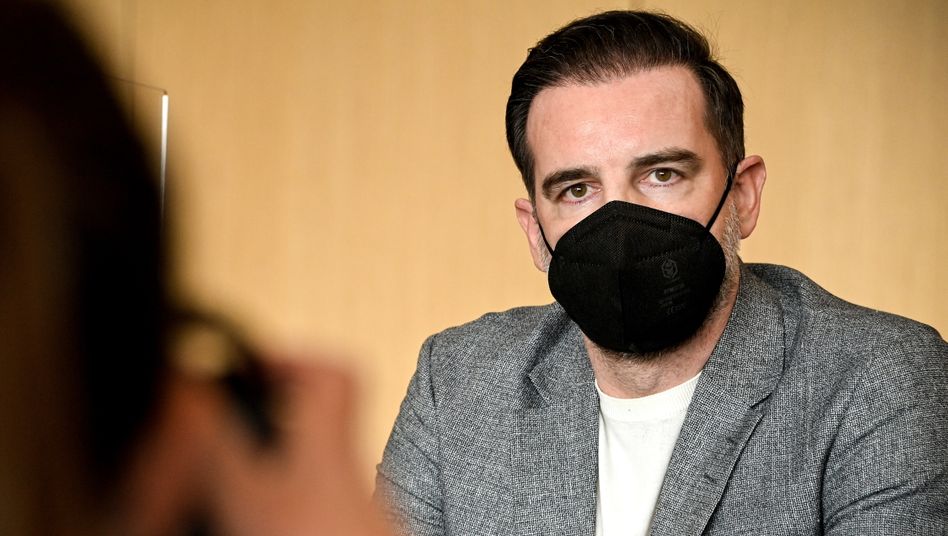 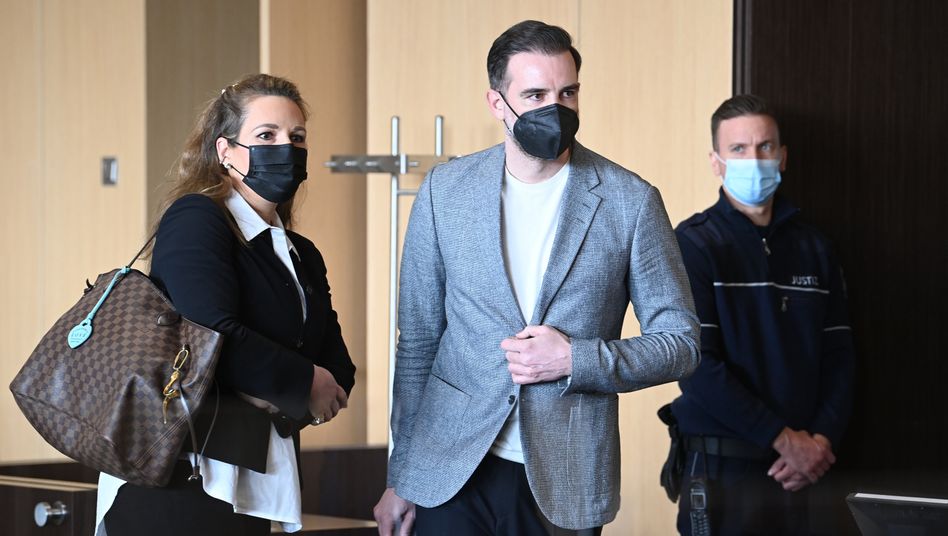 Christoph Metzelder with partial confession: "I will have to live with this guilt for the rest of my life" 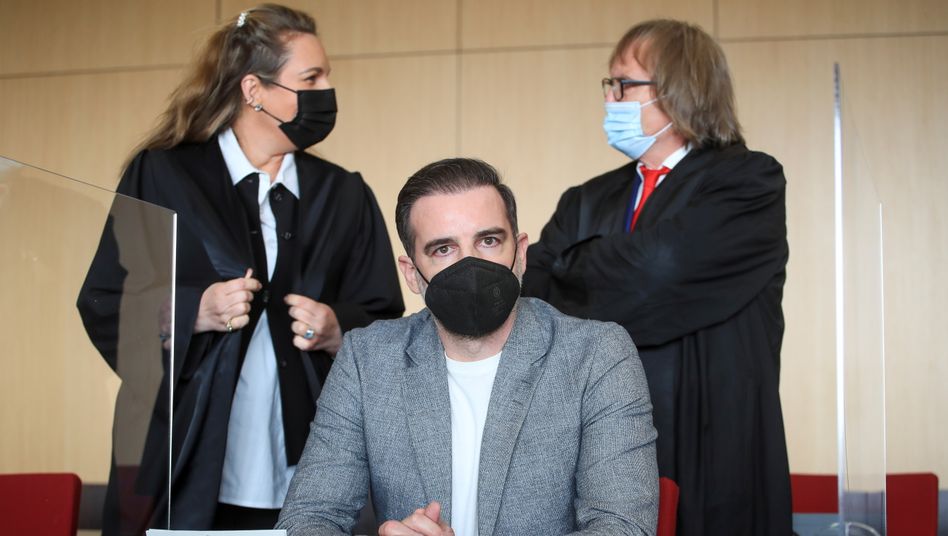 Ex-professional in court: Christoph Metzelder's defense attorney expresses himself for the first time - and speaks of a "double life"