Champions League: a final between compatriots, far from a first

Manchester City against Chelsea in the Champions League final on May 29, it's English football at the party. But the opposition between clubs from the same country at the top of Europe has been legion in recent years, with five duels of compatriots since 2013. If the Champion Clubs' Cup, ancestor of the Champions League, hardly allowed this kind of reunion in the final, the successive reforms of this competition have gradually led to the multiplication of this phenomenon.

The Madrilenians are widely needed (3-0) to lift their 8th title in this competition, with goals from Raul and Fernando Morientes in particular.

Milan goalkeeper Dida stopped three shots on goal after a neutral match (0-0), including that of David Trezeguet.

Andreï Shevchenko, he does not tremble and offers the Rossoneri their sixth trophy in C1 (3-2 tab), the 4th of captain Paolo Maldini.

At 23, Cristiano Ronaldo lifts the first of his five big-eared cups with Manchester United.

Scorer in the 26th minute, the Portuguese must wait for the penalty shootout to savor this trophy, after the equalizer of Frank Lampard (1-1).

He also misses his attempt, but his partners remain intractable (6-5 tab).

For this unique 100% German final, the Rekordmeister won thanks to a late goal from Arjen Robben who came to crucify the partners of Robert Lewandowski, at the time Borussia player (2-1).

The fifth title for the Bavarian club.

Led and muzzled by their rival Madrid, Real reversed the trend thanks to a furious header from their defender Sergio Ramos in the dying seconds.

Two years after the first round, Atlético again climbs up to the Merengue and manages to push them on penalties.

Madrid is this time the lair of the final, but English clubs are (already) in the spotlight.

Jürgen Klopp, the coach of Liverpool unhappy finalist the previous season, fulfills his objective by assuming his status as favorite against Tottenham of Hugo Lloris (2-0). 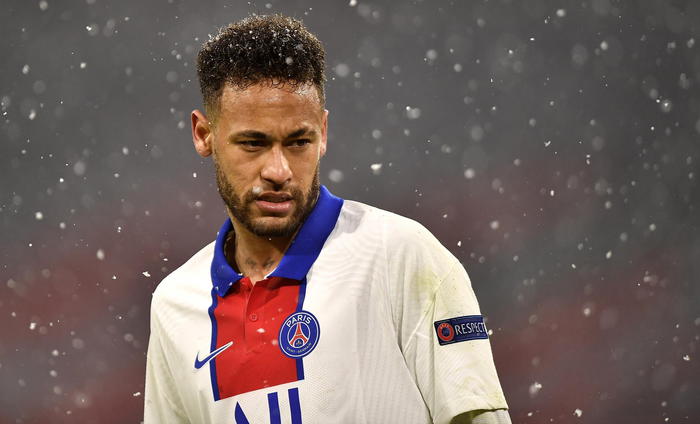 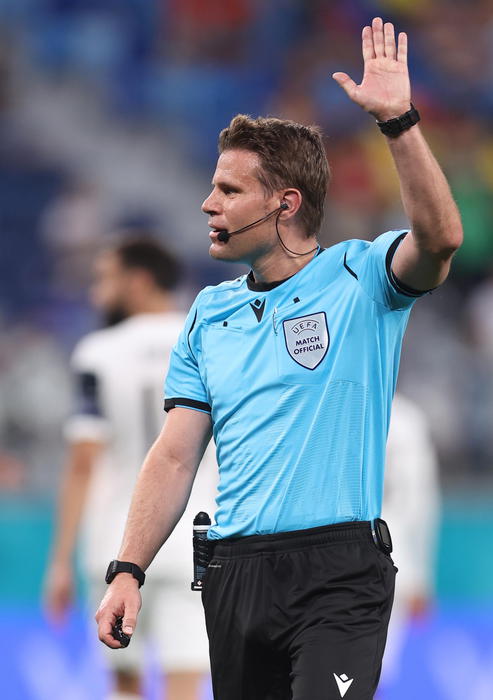 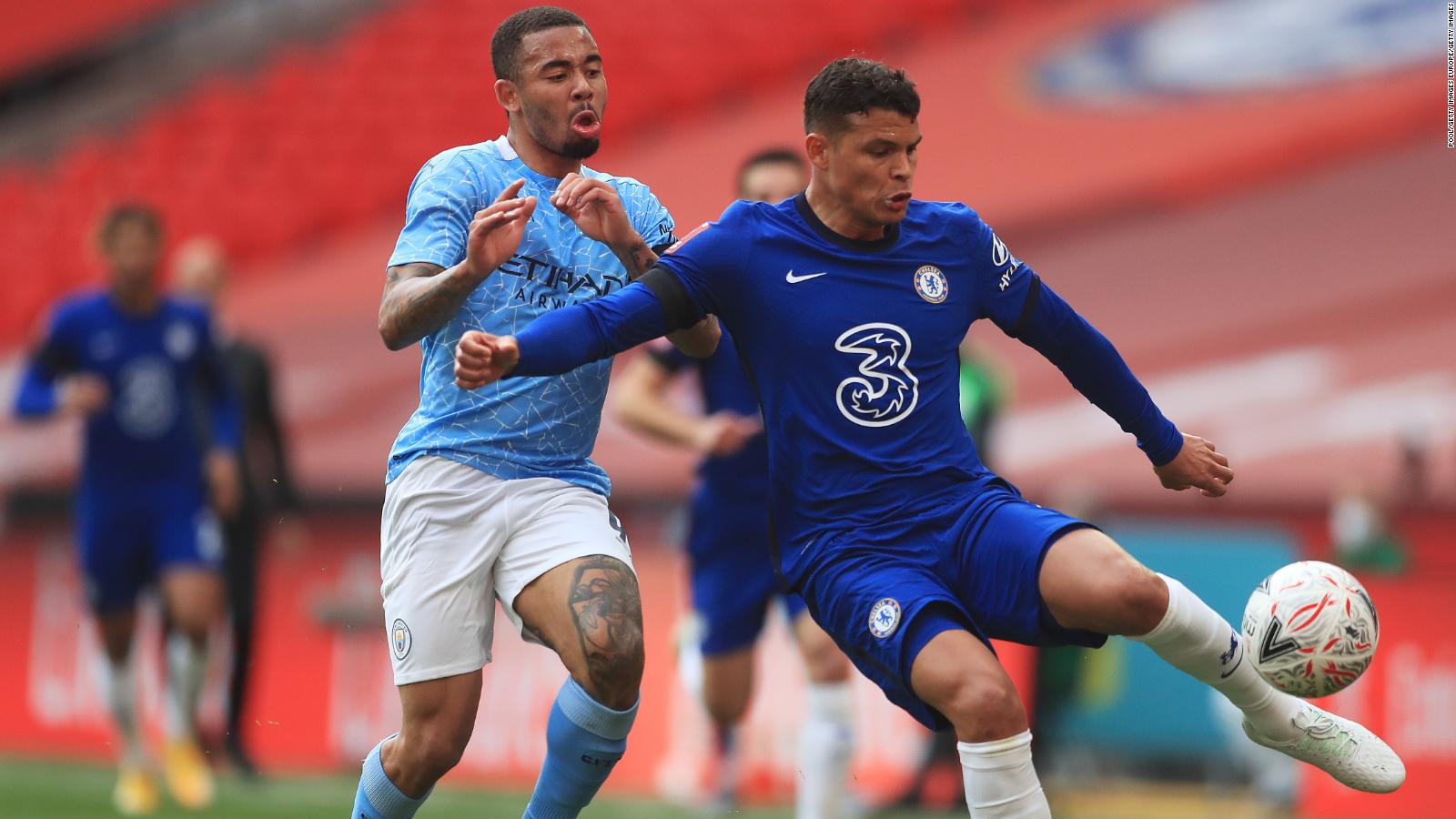 Champions League: the finals that were defined between teams from the same country | Video | CNN 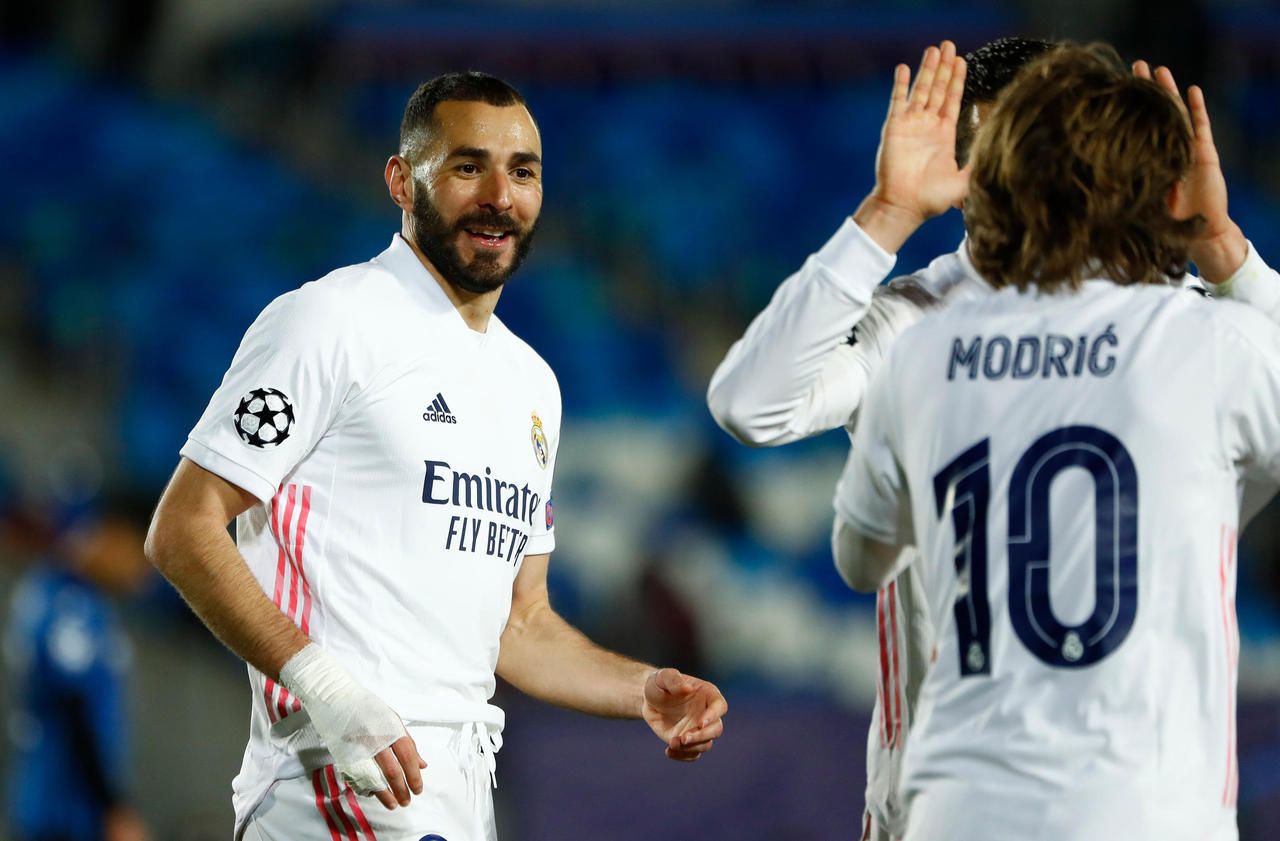 The English press puts Havertz in the spotlight, Pep disappoints in Spain Real Madrid-Chelsea: how Zidane and Tuchel went from outcasts to unmissable