In the derbies against Unterhaching and TSV 1860 Munich, Bayern's U23 need points. Otherwise, of all things, the lions could seal relegation. In the derbies against Unterhaching and TSV 1860 Munich, Bayern's U23 need points.

Otherwise, of all things, the lions could seal relegation.

Munich - “From master to relegated” - this horror scenario on Säbener Strasse in Munich becomes more realistic from match day to match day.

With three games before the end of the season, FC Bayern's U23s are two points behind the first non-relegation place.

Three more games to avoid the sporty disaster, including two derbies against the (already relegated) SpVgg Unterhaching and TSV 1860.

But: Martin Demichelis and Danny Schwarz, who passed the football teacher at the DFB * this week, are still waiting as coaches for the first three.

In the 2-2 draw against MSV Duisburg on Wednesday, the 2nd team of FC Bayern * was at least able to convince in terms of play, after the performance against 1. FC Saarbrücken in the previous week was not suitable for the third division.

“The yield is of course not enough for us.

After the last few weeks, when we took few points, played bad games and had some bad luck, we played a really good game today ”, analyzed striker Fiete Arp * after the game at

Nevertheless, multiple points must be scored in the next three games, otherwise the defending champion will go one floor lower in the Regionalliga Bayern.

It will be very exciting!

Specifically: The "little Bavarians" have two derbies in front of their chests on the 36th and 37th matchdays.

On Sunday the SpVgg Unterhaching comes to the Grünwalder Stadium, next Wednesday the TSV 1860 has home rights.

In both local duels, in addition to struggle and passion, character will also be in demand.

Haching was relegated on Wednesday evening, but can now play freely.

What about the lions?

The prospect of a possible promotion to the 2nd Bundesliga * will additionally motivate 1860 coach Michael Köllner and his men to the point of their hair.

Arp, who took on responsibility against MSV Duisburg and converted the penalty to a 2-2 final score, knows that too: “In this phase of the season, it doesn't matter who we play against.

Whether at home or away, whether it's tactics - no one cares any more, ”says the 21-year-old.

“It's just about taking the points with you somehow.

It's about pulling ourselves together, getting our bums on the pitch and winning the games. "(Jörg Bullinger) 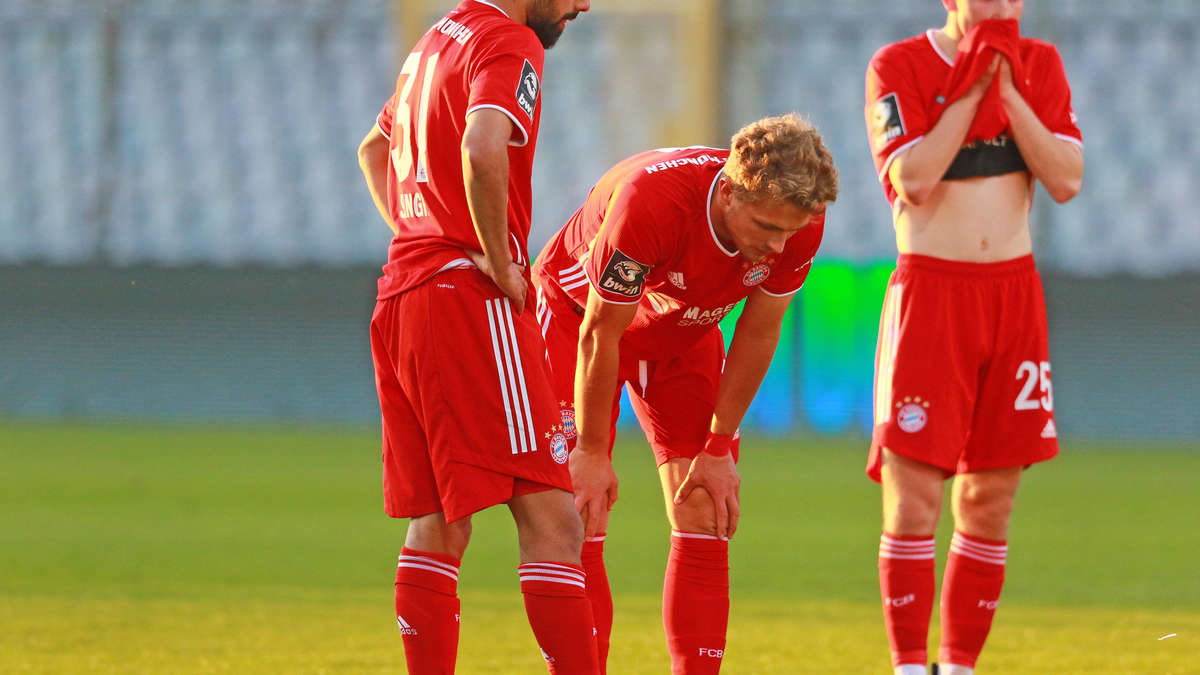 FC Bayern II against Magdeburg in the live ticker: No experiments at the stadium premiere on campus 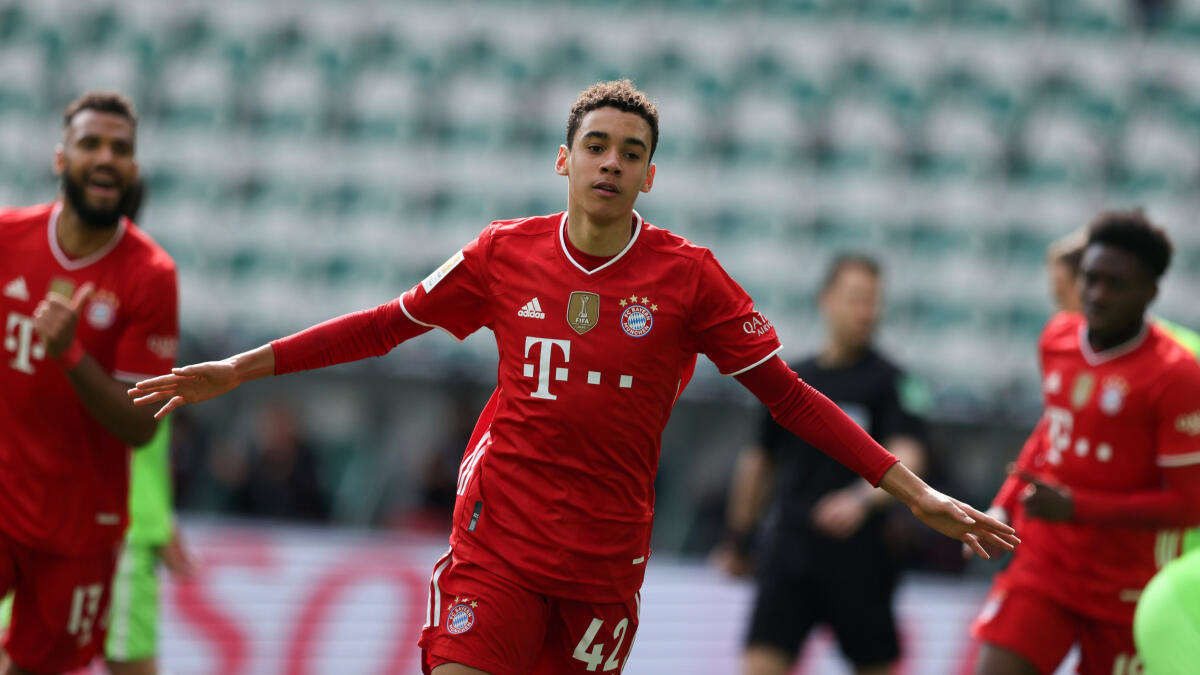 Victim of their own success: FC Bayern II needs miracles to stay up

FC Bayern talents abroad: debut in the starting eleven and use of the joker 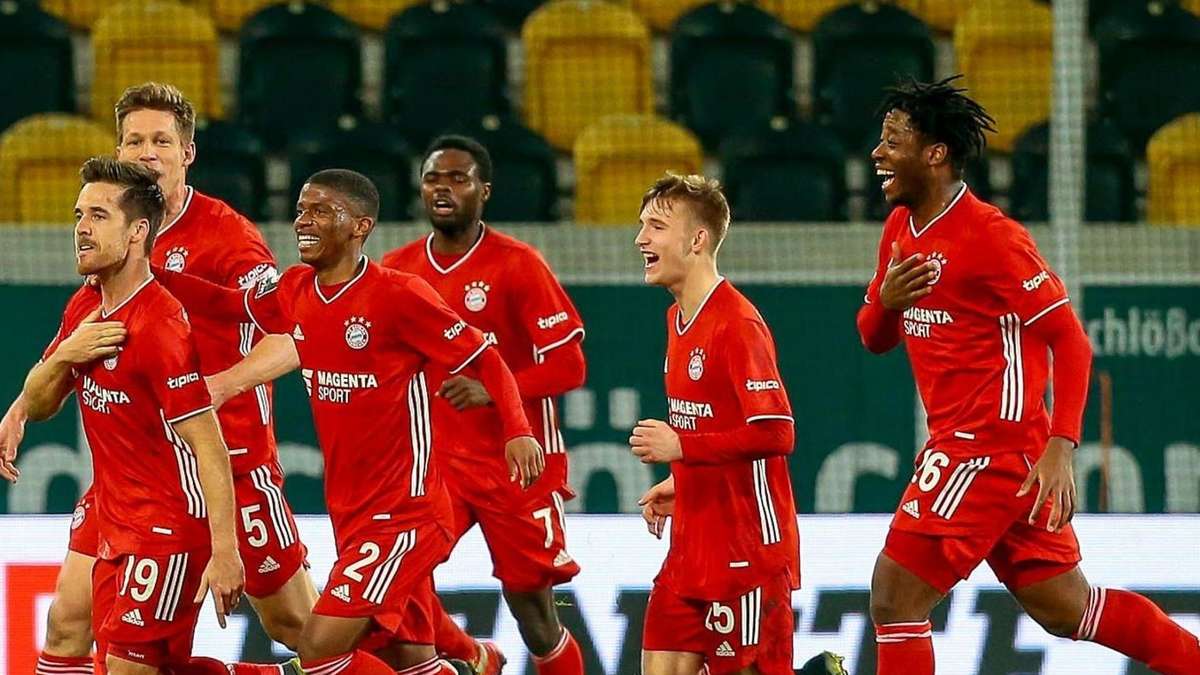