As a new football teacher, Danny Schwarz immediately has a tricky job. He has to save the champions of the 3rd division from relegation to the regional league. 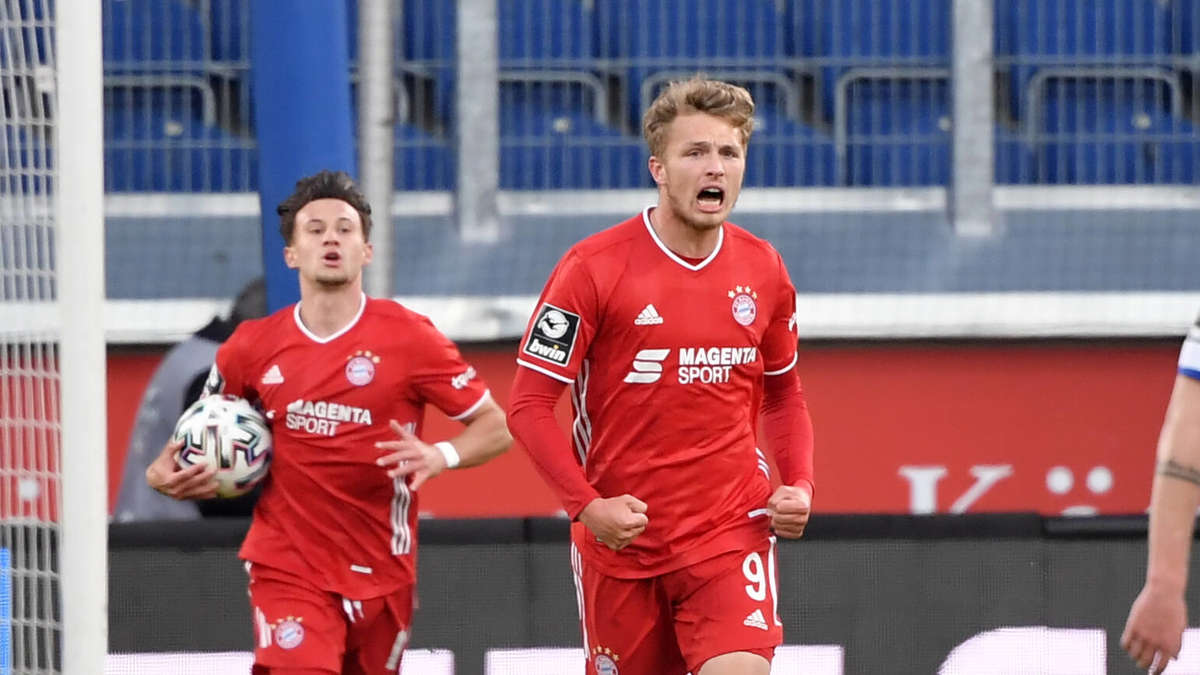 As a new football teacher, Danny Schwarz immediately has a tricky job.

He has to save the champions of the 3rd division from relegation to the regional league.

Duisburg– Since Wednesday, Danny Schwarz has officially been allowed to call himself a football teacher.

As one of 25 participants (including Miro Klose) he received the coveted certificate after the 67th DFB course.

At his first station in the professional field, however, everything is demanded of the 45-year-old.

Since yesterday, too, Schwarz and his team, FC Bayern II, which he has been looking after for a few weeks together with Martin Demichelis, are one step closer to relegation to the regional league.

Due to the 2: 2 at MSV Duisburg, the Munich team remained without a win in the fifth game under the new coaching duo and with three laps to go they are two points behind the rescuing bank. “That is of course not enough for us,” summed up Fiete Arp *, who had at least secured one point from eleven meters, “but you also have to see that we played a really good game today”.

In contrast to the previous 4-0 home defeat against Saarbrücken, the second team of FC Bayern * on Wednesday in Duisburg gave the impression that they had understood that they were in the middle of the fight for the league and acted accordingly.

The logical opening goal by the 18-year-old Armindo Sieb (13th) on a template by Christopher Scott was followed by the equalization of the MSV by veteran Aziz Bouhaddouz (15th).

FC Bayern II: Derby against relegated SpVgg Unterhaching on Sunday - against the Lions on Wednesday

After the restart, an open exchange of blows developed with chances on both sides.

The hosts set the next effective hit again: MSV turned the game around with an unfortunate own goal by 17-year-old Justin Che (61st).

After a foul on Dennis Waidner, the Munich team came back through Arp's penalty (73), but it shouldn't be enough for more than one point.

What this counter is worth will only be shown in the home game on Sunday against SpVgg Unterhaching.

Before the abyss in the table, soccer coach Schwarz and his team are undoubtedly unchanged. 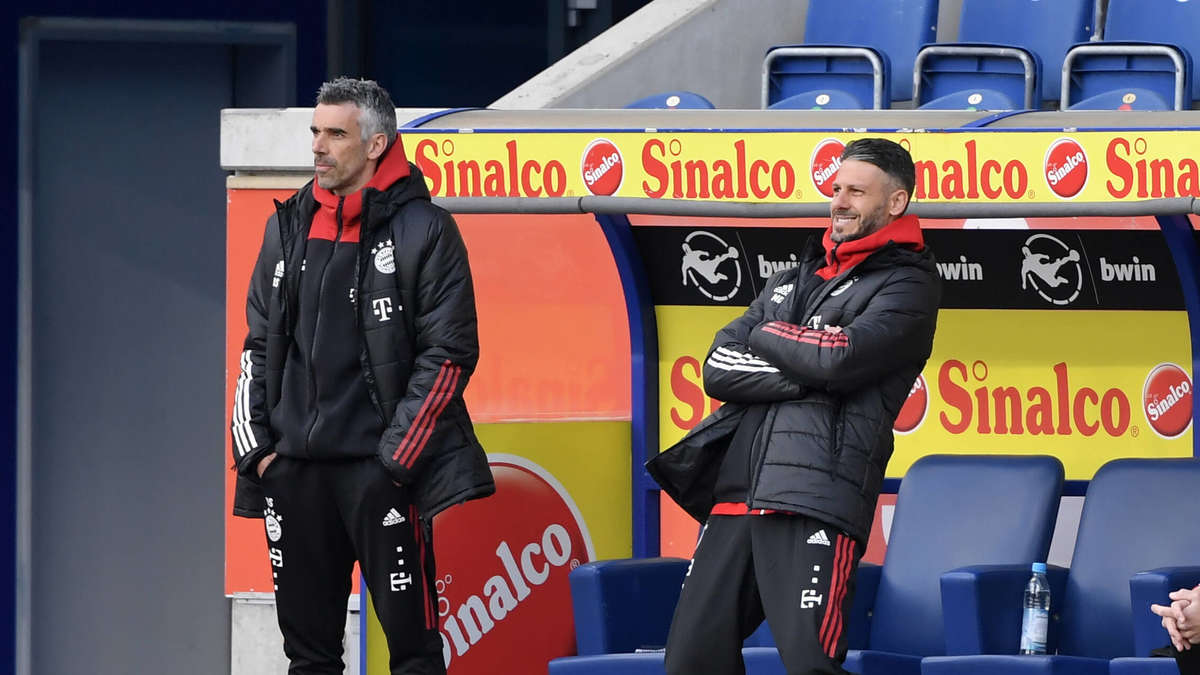 FC Bayern II: Does the defending champion's clock in the 3rd division run out? Dealing with talent: what will happen to Jann-Fiete Arp at Bayern?