Maccabi Tel Aviv fans bought a little less than 20,000 tickets, Maccabi Haifa fans bought all 3,000 tickets allocated to them. What will the police deployment look like?

About 22,000 tickets have been sold for this season's game, and the police are also preparing accordingly

The 1: 1 summary of Maccabi Haifa with Maccabi Tel Aviv (Sport 1)

About 22,000 fans have already secured their place in Bloomfield for Sunday's game this season.

The sale of tickets for the benefit of Maccabi Tel Aviv fans will continue today (Friday), when the sale is still possible only to those of the champion fans who have a history of buying tickets for the team games so that the rival fans will not buy tickets to the host team stands.

The management of Maccabi Tel Aviv hopes that the phenomenon of selling tickets from the team's fans to Maccabi Haifa fans at an exorbitant price, ended following the media response given to it in the last 48 hours.

Sharan Yeni ahead of Maccabi Haifa: "He who does not believe is not a real Maccabist"

It will be hot.

Meanwhile, the Israel Police is preparing with increased forces for the sensitive game.

217 police officers will maintain order and a similar amount of ushers will assist.

Already yesterday, fans from the two teams known to the police received personal warnings from the past not to warm up the atmosphere before the game.

Police also plan to patrol around Bloomfield as early as 8 a.m. Sunday to monitor that fans do not come to the stadium to plant smoke grenades and torches in the stands.

In addition, as early as 4 p.m., police officers will be deployed in the friction centers between the crowds to prevent physical confrontations.

Cops on motorcycles will be close to the fans and also a lot of undercover cops will be assimilated into the crowds outside the stadium.

At the end of the game, YSM forces will join the police forces to take care of dispersing the crowd without huge fights outside the stadium. The police take into account all the scenarios according to the result of the game, including Maccabi Haifa celebrations, if they win, which will probably be championship celebrations.

Towards the return of the audience: Maccabi Haifa will hold a raffle among its fans - Walla! sport

Maccabi Tel Aviv is preparing to keep the summit: "We tore ourselves to get to it" - Walla! sport

Hundreds of Maccabi Tel Aviv fans are expected to purchase tickets for the game against Kiryat Shmona - Walla! sport 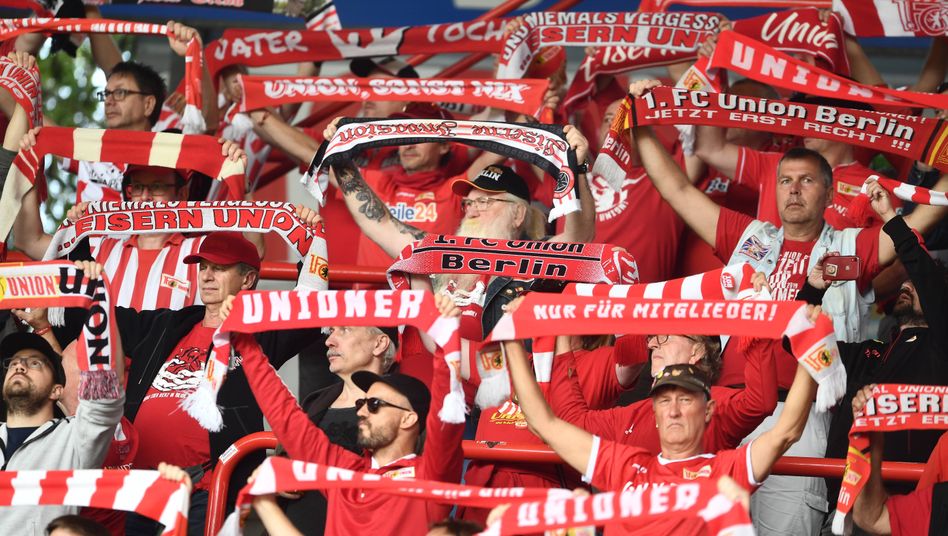