Handball as a contact sport is still no longer possible. Since this situation is unlikely to change in the near future, the Bavarian handball association was forced to act with the youngsters. Handball as a contact sport is still no longer possible.

Since this situation is unlikely to change in the near future, the Bavarian handball association was forced to act with the youngsters.

Handball as a contact sport is still not possible.

Since this situation is unlikely to change in the near future, the Bavarian Handball Association (BHV) saw itself forced to act in terms of “qualification”, which normally takes place between April and July, among youngsters.

In a letter to the clubs, the BHV announced that the usual qualification round has been canceled.

Unfortunately, the current pandemic does not allow qualifying matches this year, as has been the case in the past, ”said the BHV.

The usual qualifying rounds in handball have been canceled

The Youth Games Committee (JSPA) is working on various solutions, which also depend on the course of the pandemic and political decisions. "So far there has been no signal until when contact sports could be allowed again in the hall," the association explained in its letter. The BHV managers are running out of time because they want to give the teams that have not been in training for months a certain amount of time before qualifying matches can take place. For this reason, the youth game exclusion, "decided with a heavy heart not to qualify for the lower divisions of the general regional league (ÜBOL) and general regional league (ÜBL)," said the BHV.

Instead, the junior teams should keep fit on grass, beach and hard courts and play handball outdoors. "At the moment we cannot say what it will look like for the other divisions because there are still too many imponderables" - the association is still at a loss when it comes to qualifying for the Bayern and Landesliga. The registration portal for this is therefore not yet opened. Therefore, the game modes for the 2021/22 season have to be decided again, because they depend on the registration result in all divisions.

The only exception is the qualification of the German Handball Federation (DHB) for the A-Jugend-Bundesliga. “The BHV will of course continue to conscientiously implement and conservatively interpret the specifications of the Free State of Bavaria in amateur sports competitions,” explained the association, which also published a clarification on the transition from the junior to the senior sector due to numerous requests from the clubs. Due to a decision by the DHB Federal Council, players born in 2002 will switch to the senior division “as usual” in the coming season, according to the BHV. 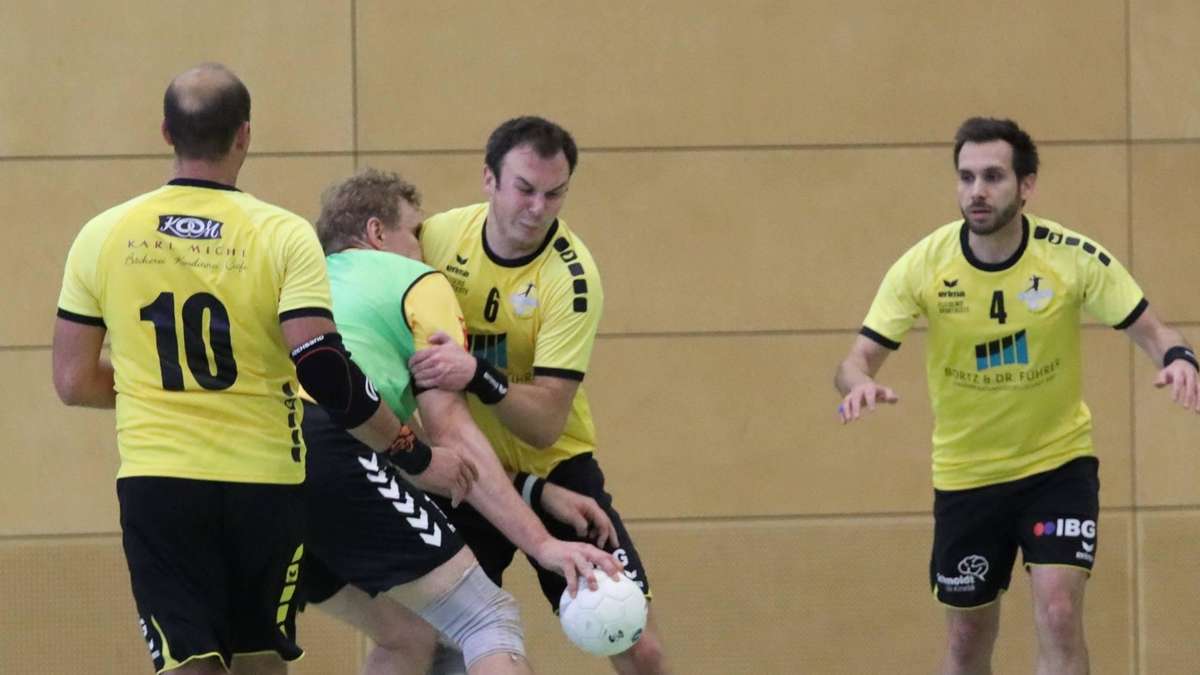 BHV Vice President Ingrid Schuhbauer: "It's about the future of our sport" 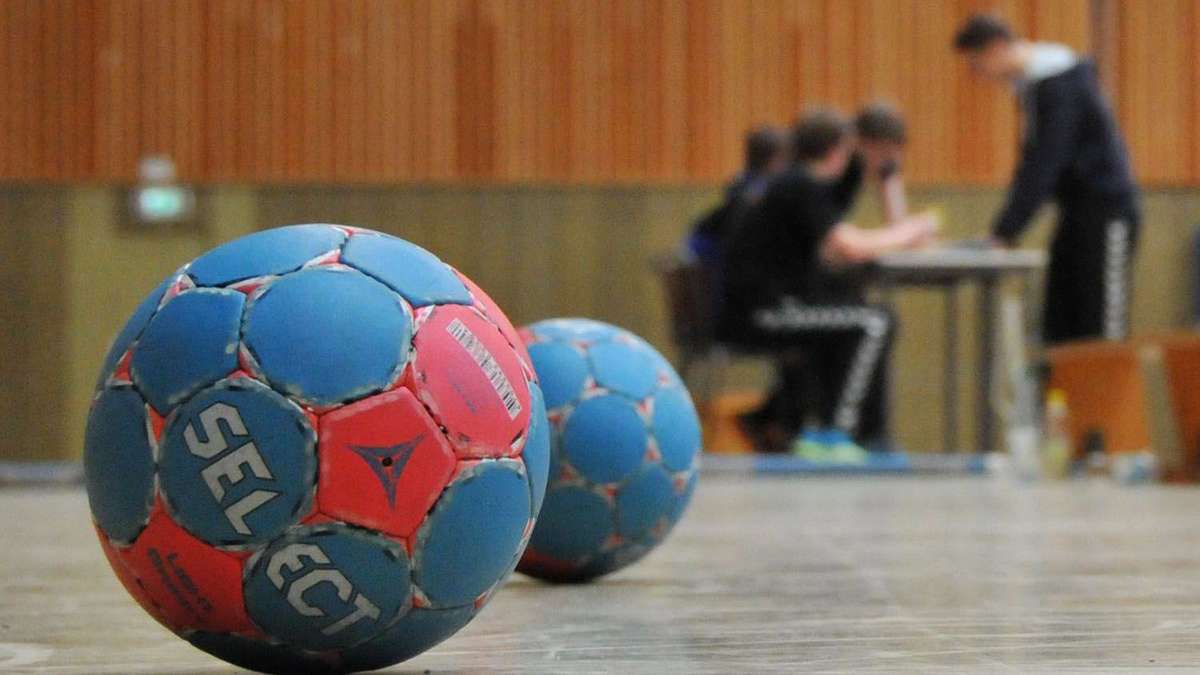 Handball also breaks off the season 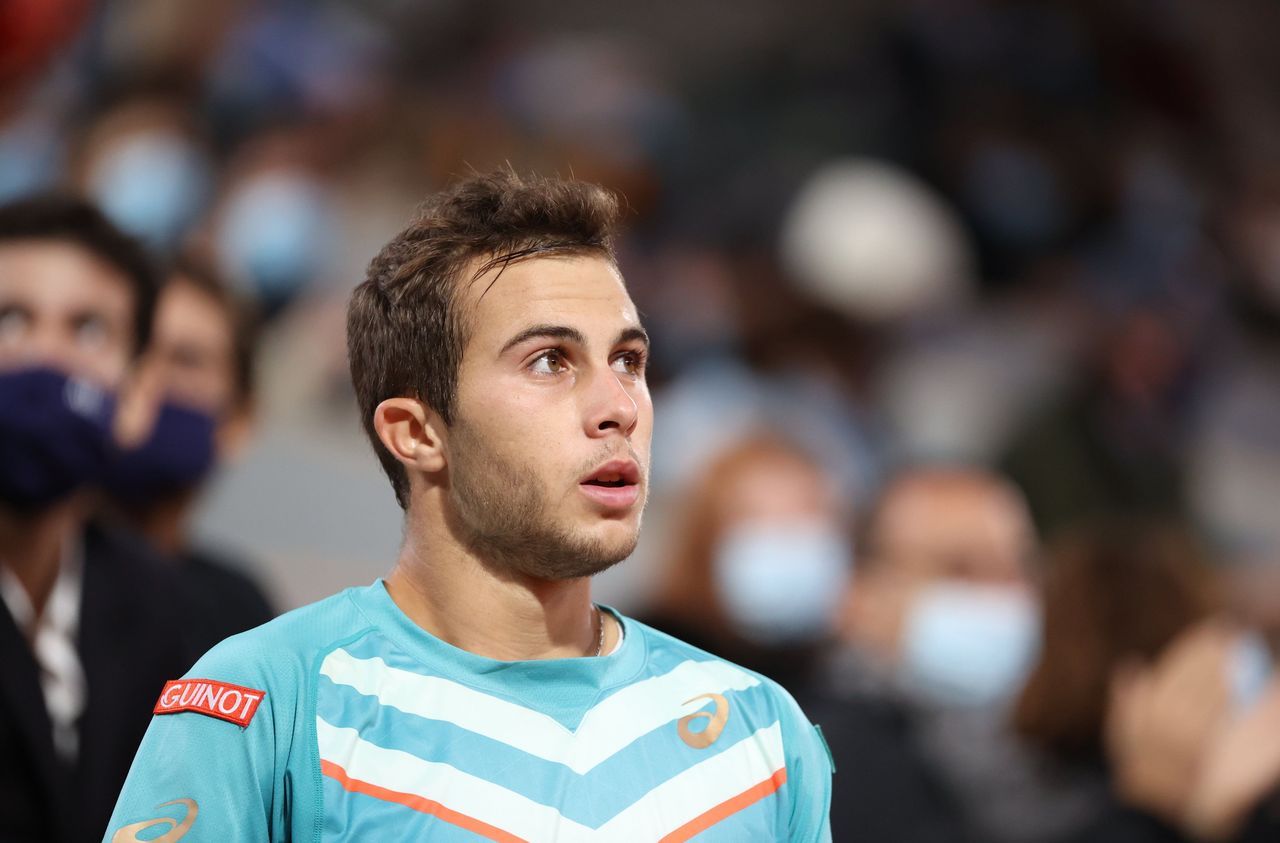 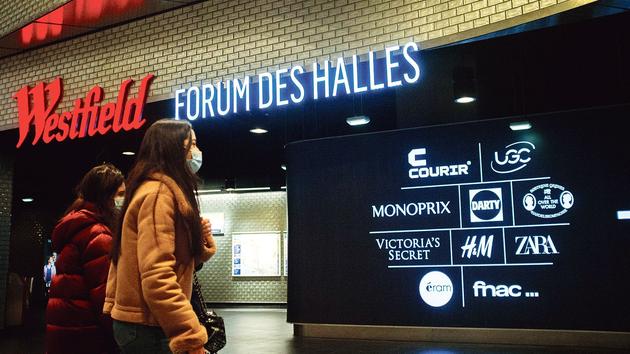 Large brands penalized by the closure of shopping centers