23 defeats in 35 games speak volumes: Haching has deservedly been relegated. And yet: SpVgg doesn't have to be worried about the future in the 4th division. 23 defeats in 35 games speak volumes: Haching has deservedly been relegated.

And yet: SpVgg doesn't have to be worried about the future in the 4th division.

And there are descents like that of the SpVgg Unterhaching on Wednesday evening: no tears, no professionals destroyed on the ground.

A few players answered questions from fans in front of the sports park, and that was it.

Haching's descent in 2021 - as matter-of-fact as an administrative act.

And so predictable. With a win in the midweek game, the game association would have qualified for a relegation battle weekend of superlatives: The 17th calls for the 15th, the 19th for the 16th - and Haching, as 20th, goes straight to the 18th Duel on. But: Not even the professional optimist Arie van Lent believed that he could really pull his head out of the loop. The 2-0 defeat against Mannheim was the last confirmation that Haching has lost nothing in this league. 23 defeats speak volumes, as does the back round table (only seven points gained). Often the Hachinger played well, but also conceded far too often naive goals, most recently often after immediately preceding follow-up or equalizer goals.

So a team is relegated in which the statics are not correct. The most gifted talent becomes tense when it cannot find a hold on the lawn. The fact that the proven Hachingen veterans only joined the team shortly before the end of the season raises questions: Was the belief in a quick recovery of goalscorer Hain and leader Stahl greater than the conviction that they would have to add other leading players to the squad? Who is responsible for the crooked squad planning? And another question arises: Was it wise to get a coach from the NRW Regionalliga (van Lent) and to install the predecessor (Claus Schromm) as a supervisory authority? Does the smart Dutchman even fit in with a club that is so fond of regionalism? That sports director Schromm asked for a break in February,suggests internal problems and a lack of competence.

And yet: Haching doesn't have to be afraid of the future. Schwabl's club is solid enough to get up again. His "regional combat troops" (NLZ talents plus veterans) planned in the background can be trusted to achieve a start-to-finish victory in the Corona-weakened regional league. Only one thing should not happen from the SpVgg's point of view: a relegation of FC Bayern II, which would be a strong rival. Coincidence would have it that both meet on Sunday. A dilemma for Haching. But also one last chance to show character in the spirit of the competition.

As predictable as an administrative act 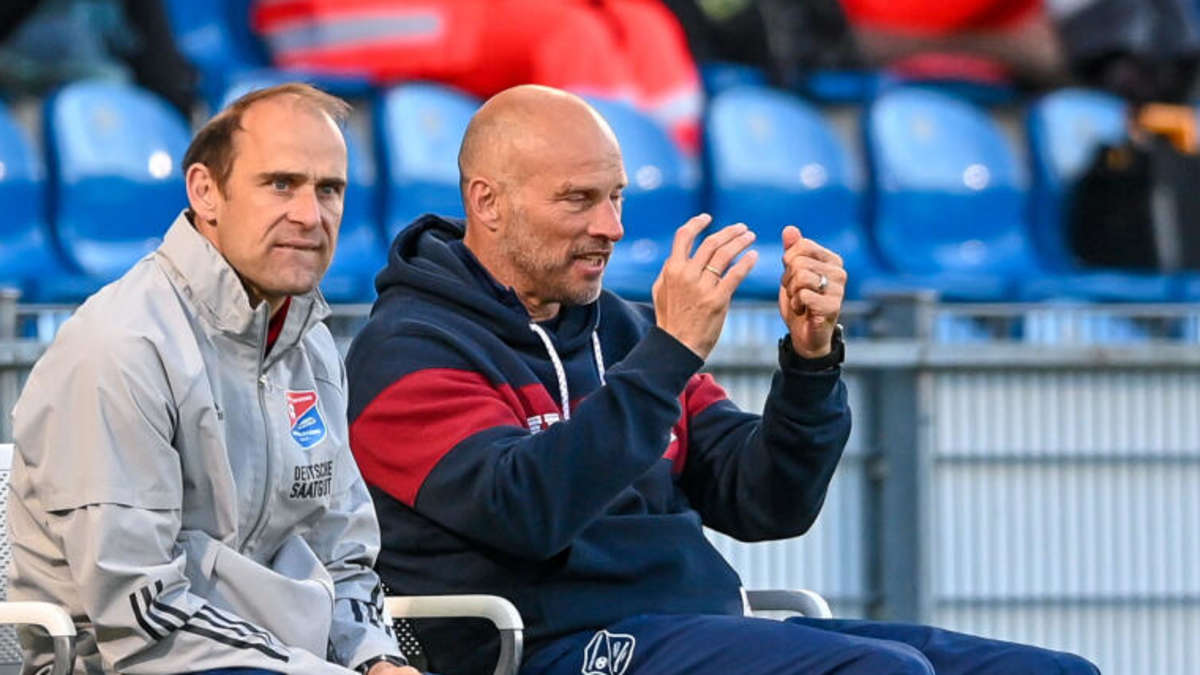 Van Lent: "The trend over the last few weeks has spoken against us" SpVgg Unterhaching against Waldhof Mannheim in the live ticker: Haching reaches for the last straw

SpVgg Unterhaching: Give everything upright on the farewell tour&nbsp; 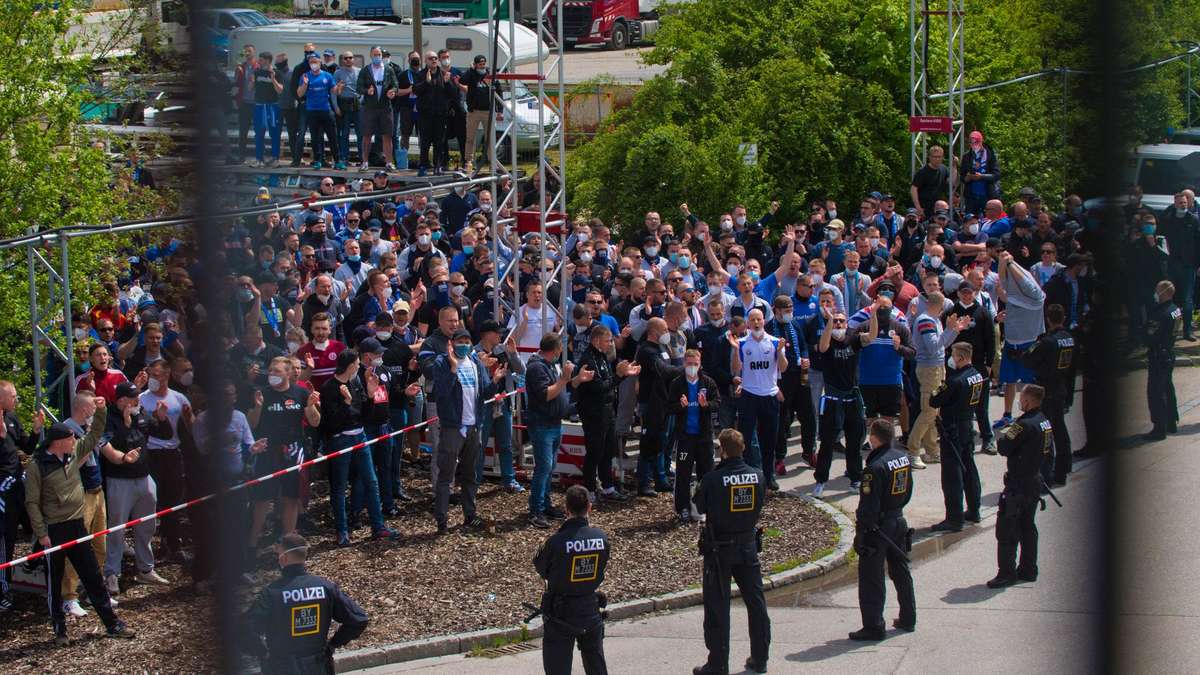