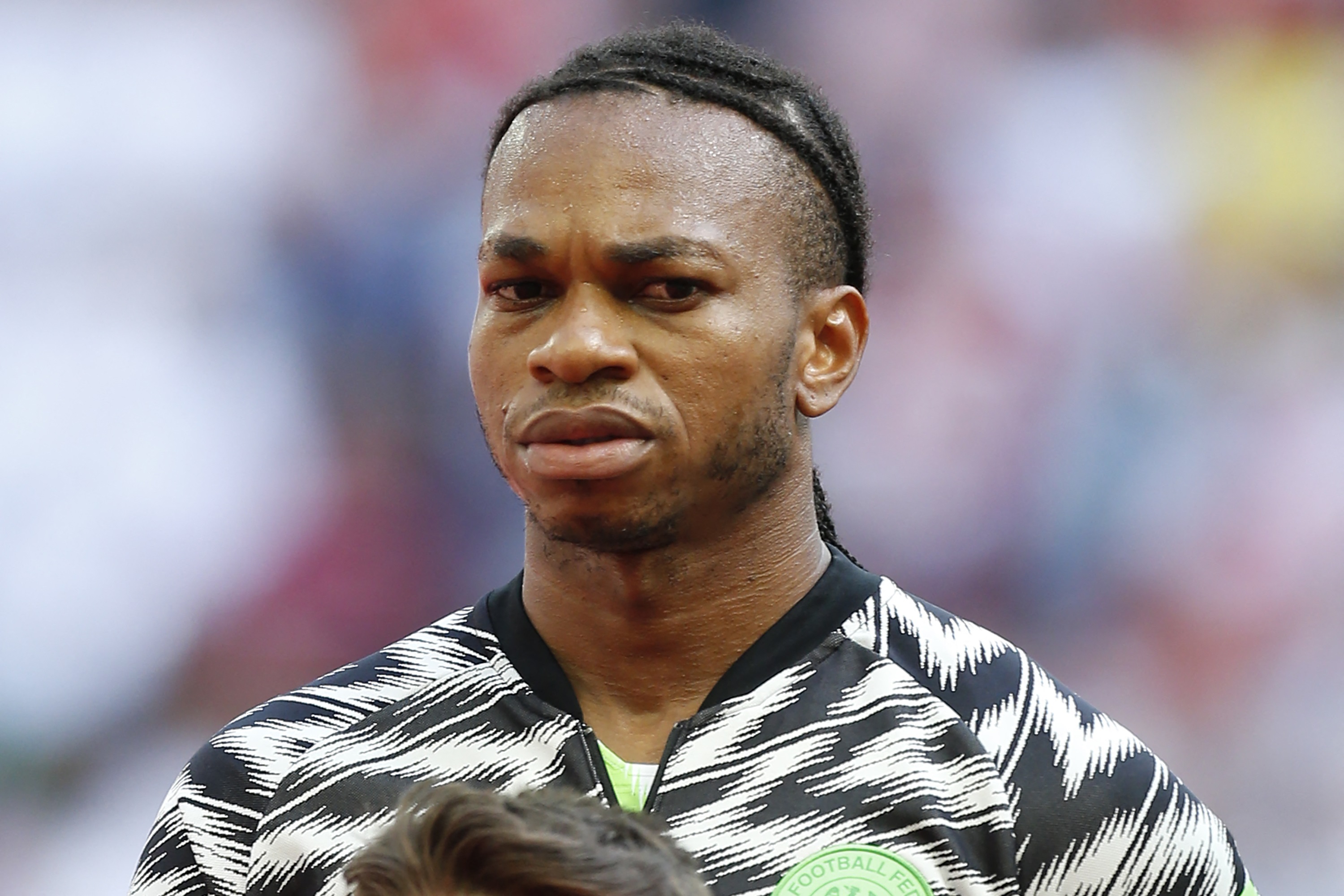 Michele Marconi, striker of the club of Pisa in Serie B

, was suspended ten games because of racist remarks, the court of appeal of the Italian Football Federation ruled on Wednesday.

The 31-year-old Italian, summoned for having thrown to Nigerian midfielder of Chievo Verona Joel Obi the sentence "the revolt of the slaves" during a match on December 22, had been released at first instance by the federal court, leading the prosecution to appeal.

The hearing in the Federal Court of Appeal, which took place by videoconference due to health restrictions, lasted just over an hour.

The publication of the reasons for the judgment will be published in the coming days.

Pisa had denied the facts

In December, Chievo Verona issued a statement after the championship match between the two teams, ended with a score of 2-2.

The northern Italian club denounced an “infamous” act by Michele Marconi, condemned the Italian's behavior and was surprised at the lack of reaction from the referees on and around the pitch.

Pisa, for its part, had said that the sentence had just not been heard by the referees, nor picked up by a microphone at the stadium.

"In addition, our player confirmed to us that he had not addressed insults to the opposing player, even less on racial grounds", had supported at the time the Tuscan club.

“In 2020, I am forced to evoke a story in which I am, despite myself, one of the protagonists.

A story that has nothing to do with football and should have nothing to do with life at all, wrote the former Inter Milan player, retained in Nigeria's squad of 23 during the Cup. world 2018. Racism must not exist, we are all the same. 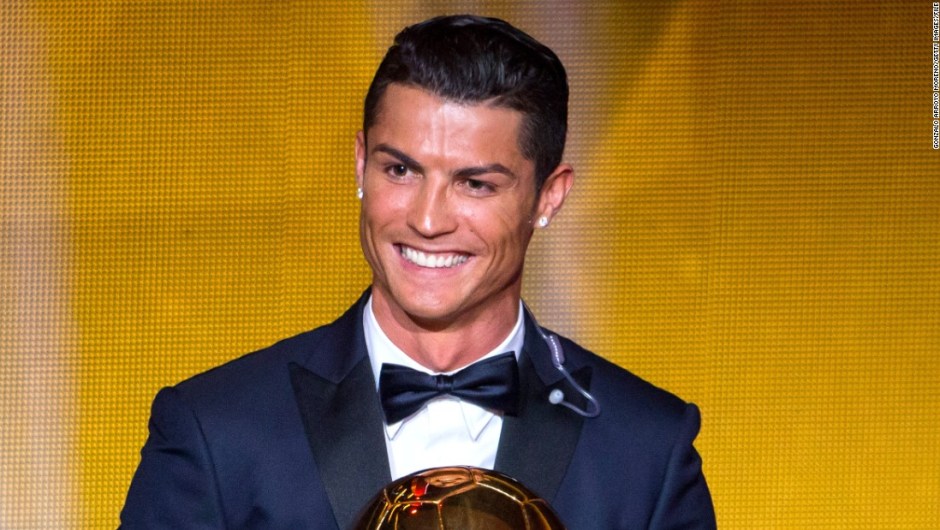 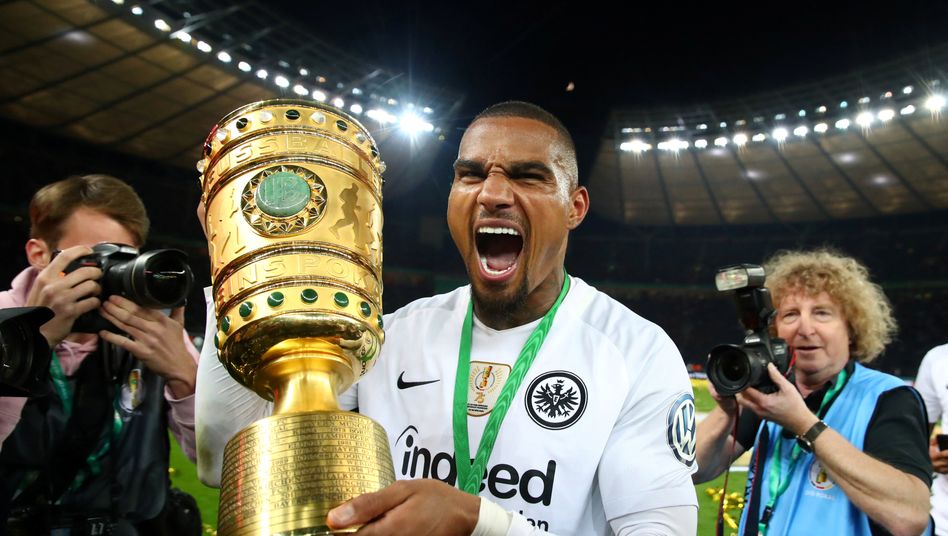 About the European Football Championship: Kevin 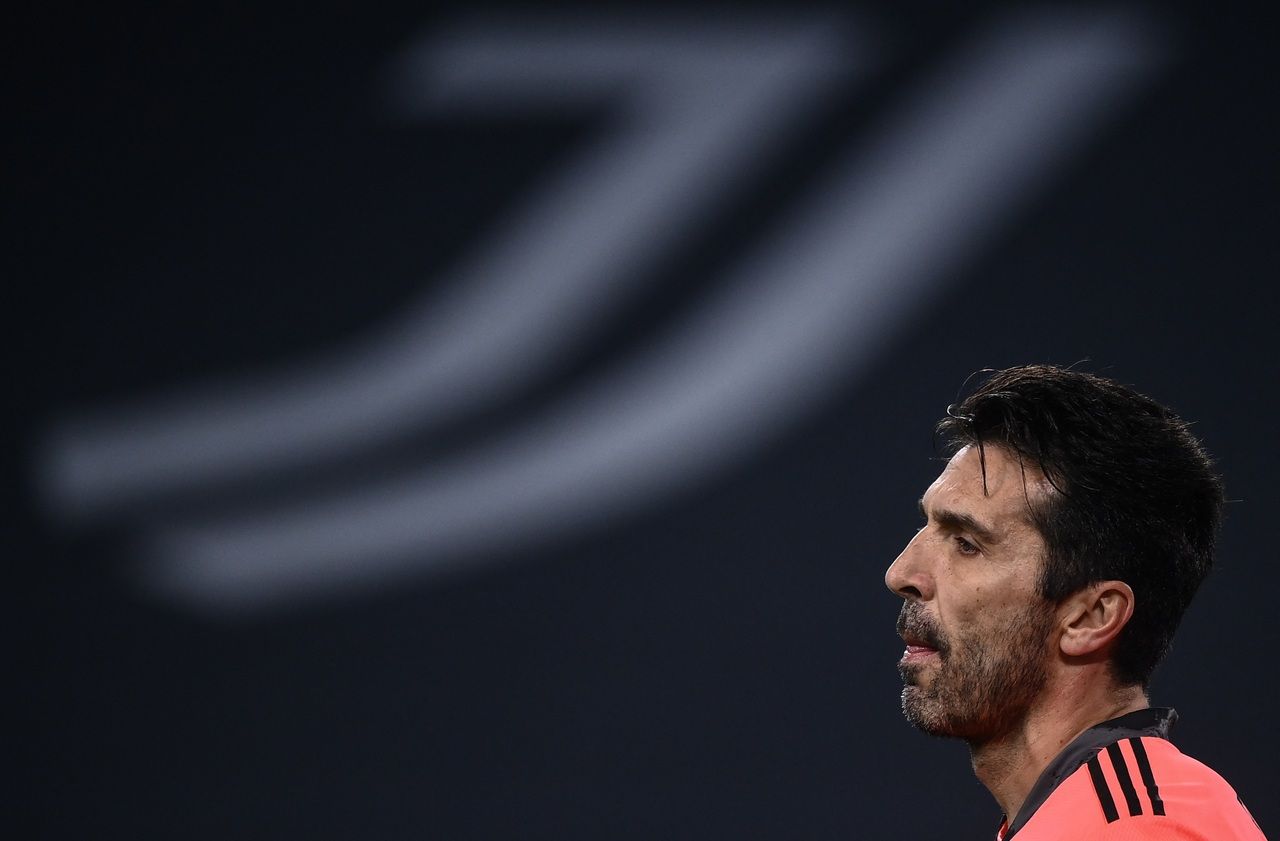 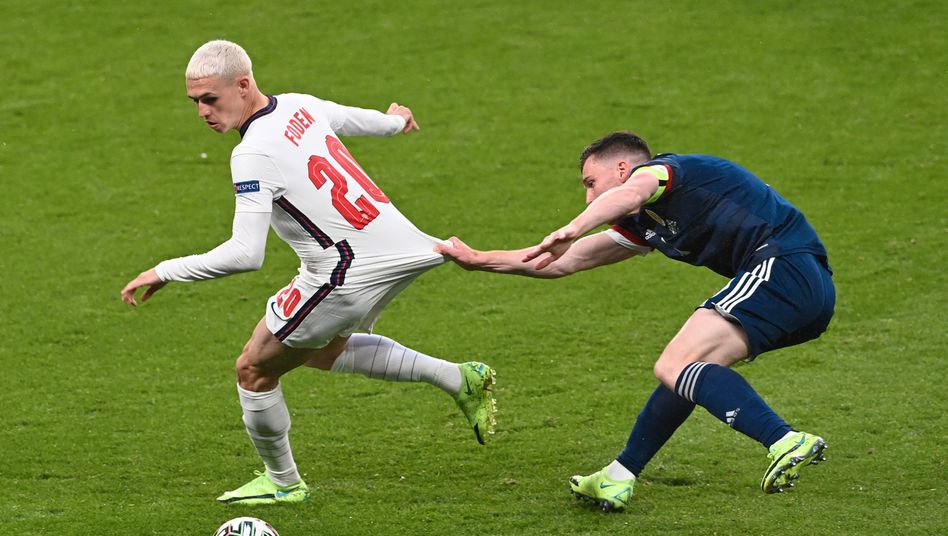