At 21, the defender Lensois, who faces the Lille leader this Friday evening, shock of the 36th day of L1, is one of the big revelations 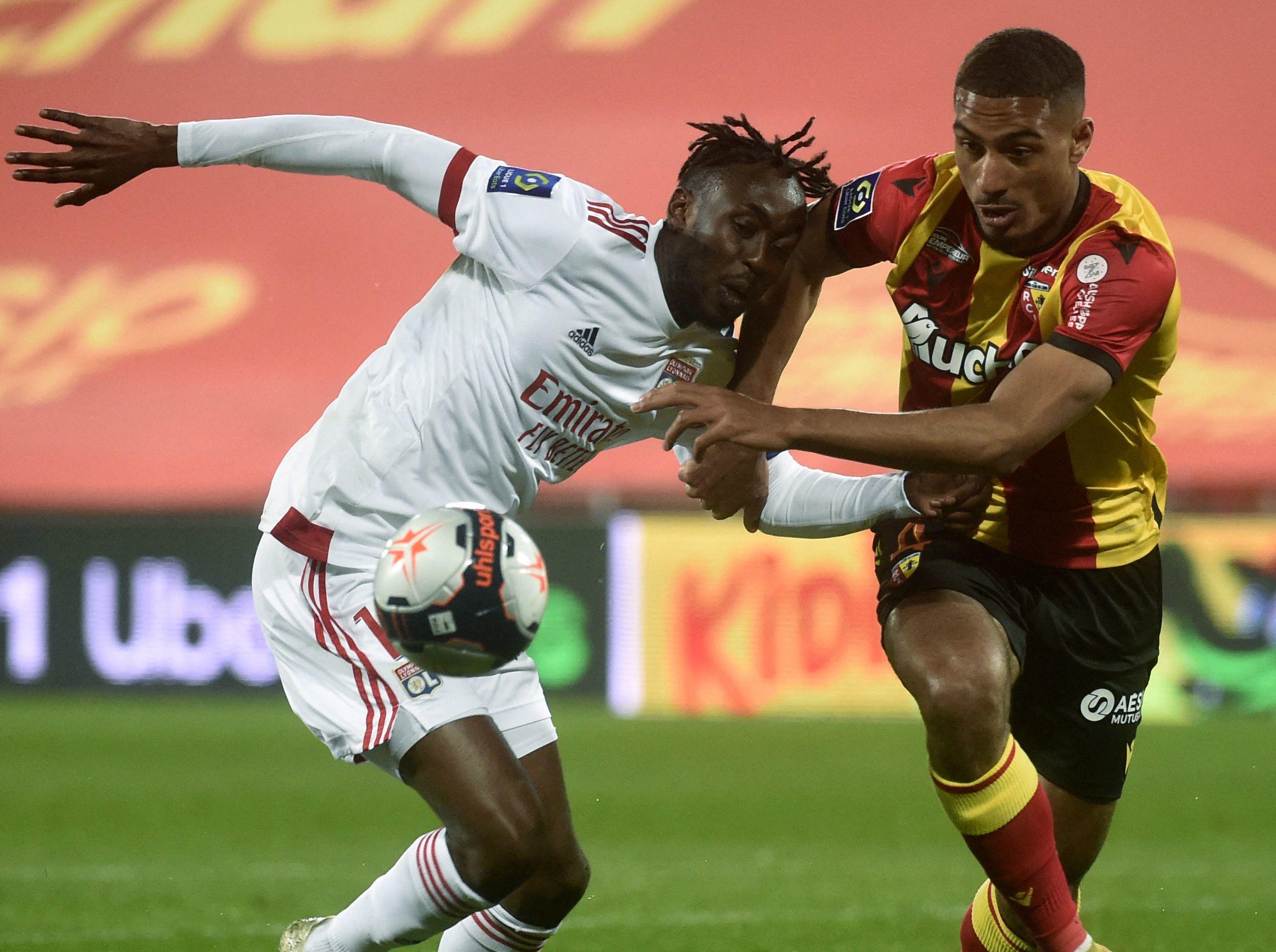 An elegant player with the ball at his foot endowed with an impressive serenity, intractable defensively with a play carried forward, boss of the Lens defense at only 21 years old… Loïc Badé accumulates superlatives and comparisons with Raphaël Varane, the world champion from Real Madrid, who started his pro career at RC Lens.

Arrived free this summer from Le Havre, the Franco-Ivorian central defender is one of the great architects of the very good season of the promoted, 5th in L 1 after 35 days.

He has a series of great performances while he has only played… 37 pro games!

An extremely rare precocity at this level.

Before making the heyday of the northern club, Loïc Badé started his career in the Paris region.

Originally from the Baconnets district in Antony (Hauts-de-Seine), he signed his first license at the local club at the age of 6 in the beginner category.

“He was a technically very comfortable player with already a good quality of recovery, we had even outclassed him, remembers Kevin Hucher his coach from U11 to U13.

Loïc did not have a big build and started to grow up around 14-15 years old.

He was always serious and determined in training.

At 11, Loïc Badé won the U12 PSG partners tournament with Antony, his first club.

They beat the capital club in the final.

Gifted, Loïc played at the time as a defensive midfielder. He takes part in several tests in Rennes, Bordeaux, Sochaux and Auxerre to enter a training center. “He was perhaps not yet ready even if he already had great endurance capacities because he had finished in Rennes first in the Vameval test (physical test which consists in running a race at progressive speed in stages of one. minute starting at 8.5 km / h), recalls Kevin Hucher. In life, he was a kind and fairly resourceful child. To finance our trip to the Gothia Cup (a world junior football tournament taking place every year in Gothenburg, Sweden), we sold calendars for 4 euros and Loïc managed to sell them for between 8 and 10 euros. I predicted a commercial future for him

In short, it is complete ”

After 8 seasons at Antony, Loïc joined the ACBB, renowned for his training.

“With us he played defensive midfielder and central defender, remembers Gilles Bibé, the training director of the Boulogne-Billancourt club.

He was such a discreet boy, sometimes too much.

On the field, it was pleasant to see playing with the bust upright and smiling.

He never missed a session and even came early.

“He was my captain in U17 Nationals, remembers his former coach Mathieu Lacan.

He already had the soul of a leader and exuded a strong personality.

His human and football qualities were well above average.

I installed it in central defense.

At the time, we didn't have a training center so he went to Le Havre.

Loïc Badé played with the U17 Nationaux du Paris FC.

After a first season with the reserve team, Paul Le Guen established him as a pro during a match in Niort on January 10, 2020. Author of a big performance, he continued in the following six matches before the end of the championships in due to the health crisis.

“He is not someone who doubts.

Loïc is a great kid who always had a smile and a good mentality, praises François Rodrigues, the technical director of the Le Havre training center.

He is a physical monster, he performed physical tests with extremely rare results for a defender.

He has power, a good head game, in short he is complete.

He will take more steps.

To read also "To deprive Lille of the title, that would be beautiful": in Lens, one dreams of "double blow" in the derby of North

At the end of his contract last year, Lens smelled the good deal and hired him. Indispensable in the game advocated by Artesian coach Franck Haise, Loïc Badé quickly became the boss of the northern defense. He is the player of the championship who has won the most defensive aerial duels with a total of 93 over the first 33 days. Under contract until 2023, he is courted by AC Milan, M'Gladbach, Leeds, Lyon, Villareal and Sevilla FC. “He has a profile that can appeal to big clubs,” assures Mathieu Lacan. Ligue 1: the multiplex of the 37th day live 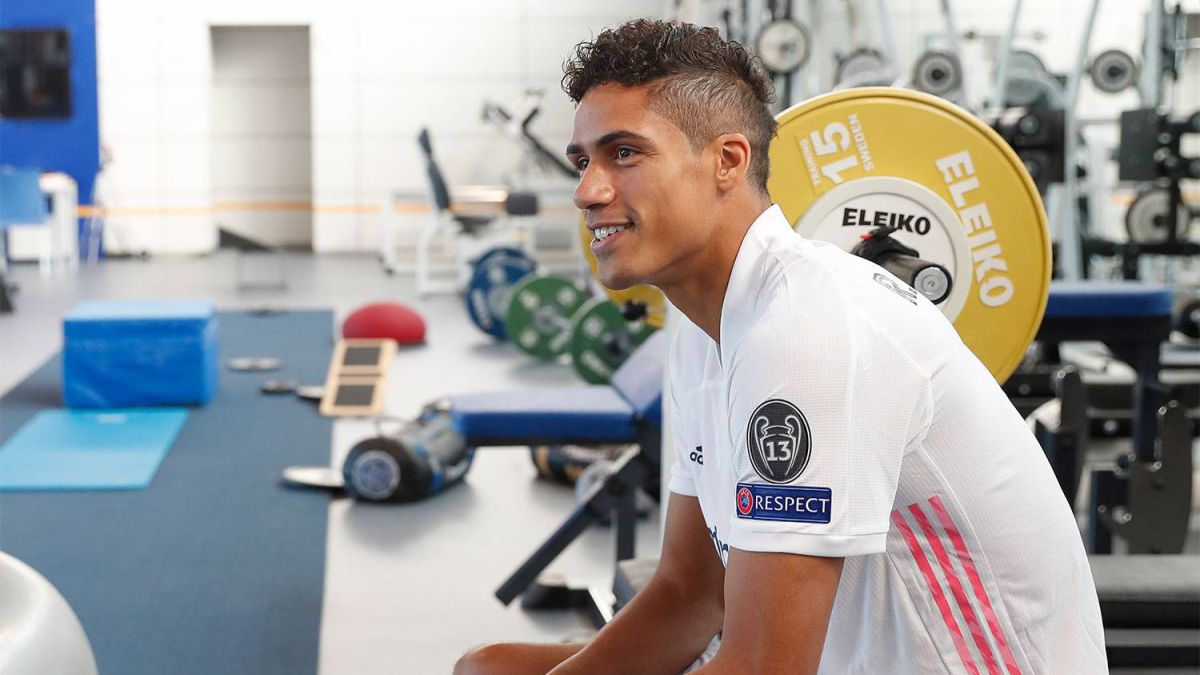 Varane shuffles leaving in the summer