Sebastian Buchwieser, formerly Peitinger trainer, goes to the Blue Devils Weiden as a coach. A player goes the opposite way back to Upper Bavaria. Marco Habermann is playing for the ECP again. A player goes the opposite way back to Upper Bavaria.

Marco Habermann is playing for the ECP again.

Peiting - With Sebastian Buchwieser's contract signing last week, the number of former Peitingers who will work or play for the Blue Devils Weiden continued to grow. In the meantime, striker Louis Latta has also extended his contract with the Oberliga club from the Upper Palatinate. In addition, his older brother Nick was signed by the DEL Club Straubing. Together with Ken Latta, the sports director of the Weidener, there will in future be four former Peitingers who will earn their money with the Blue Devils.

The name of another player with a Peitinger past, who wore the Weiden jersey in recent years, is missing, however.

Marco Habermann leaves the Weidener and returns to his hometown club in Peiting.

"We are happy that Marco has found his way back," said ECP team manager Gordon Borberg about the engagement of Klaus Habermann's son, who was one of his predecessors in the Peitinger control center.

Then Habermann stormed for ESV Kaufbeuren in the 2nd division.

The other stations of the 1.87 meter tall attacker were the Düsseldorfer EG, for whom he played eleven times in the DEL, the Füchse Duisburg, the Heilbronner Falken, the Kassel Huskies, the Saale Bulls Halle and the EV Regensburg.

In 2018, Habermann, who now has over 500 games in the DEL2 and the Oberliga in his vita, joined the Blue Devils, for whom he scored 38 goals in 126 games. "Marco is not a goalscorer, he is a worker who brings a physical component into play, not least because of his size," was Borberg's verdict on Habermann, who is considered a team player. "He is someone that every team can use and who will definitely help us," said Borberg, pleased that the experienced striker will now appear again for his home club. 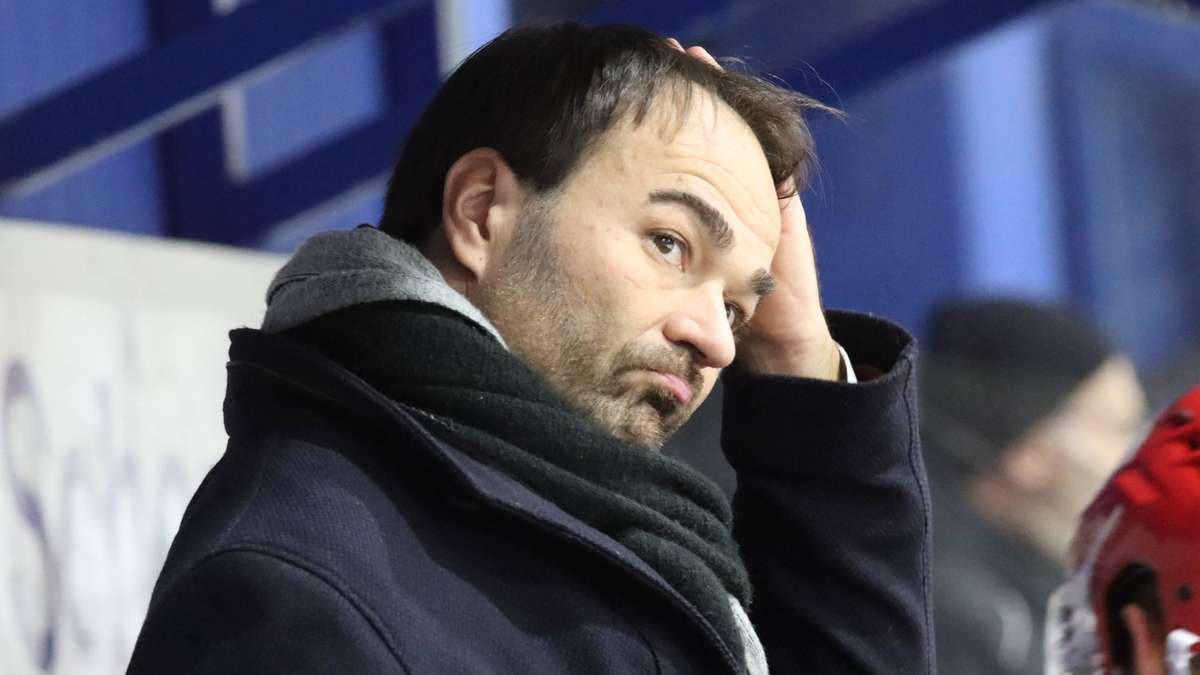 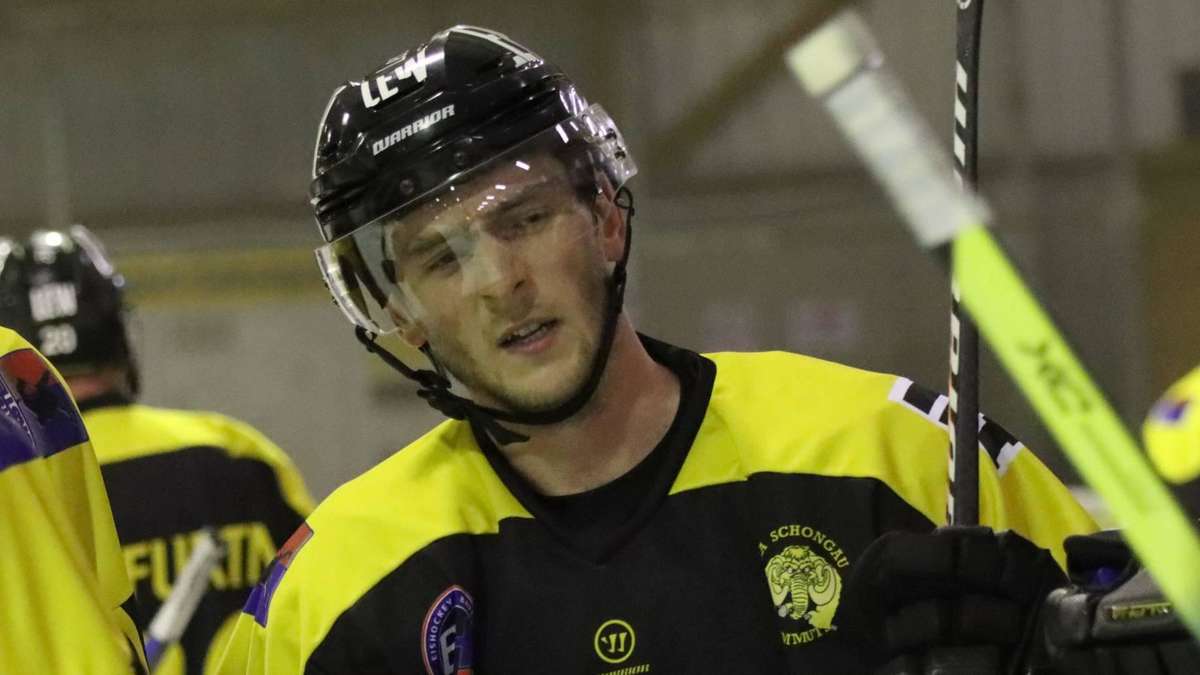 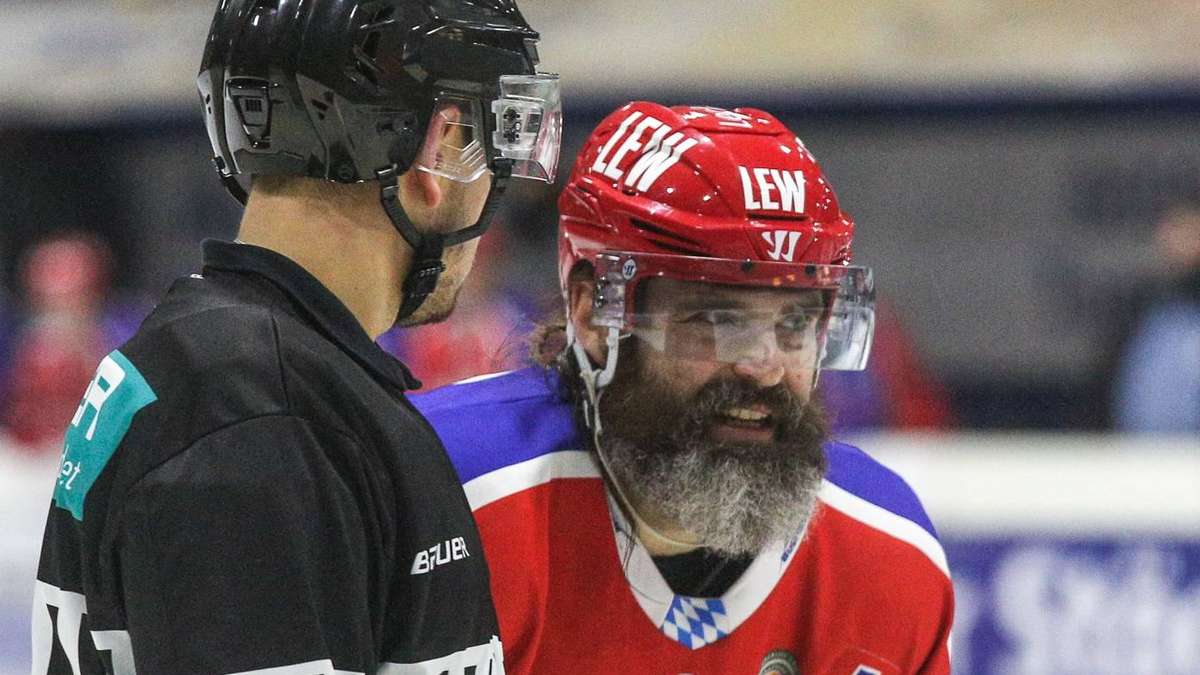 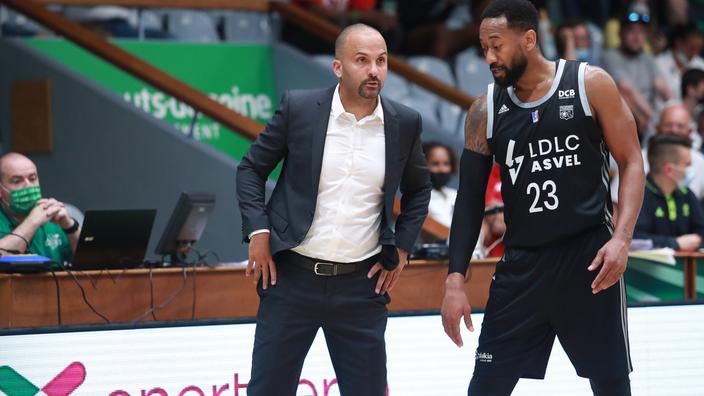 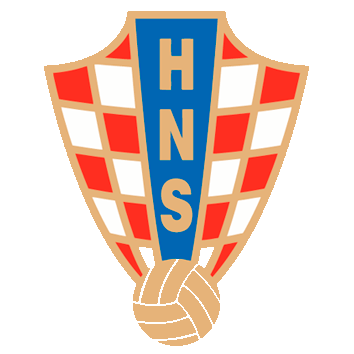 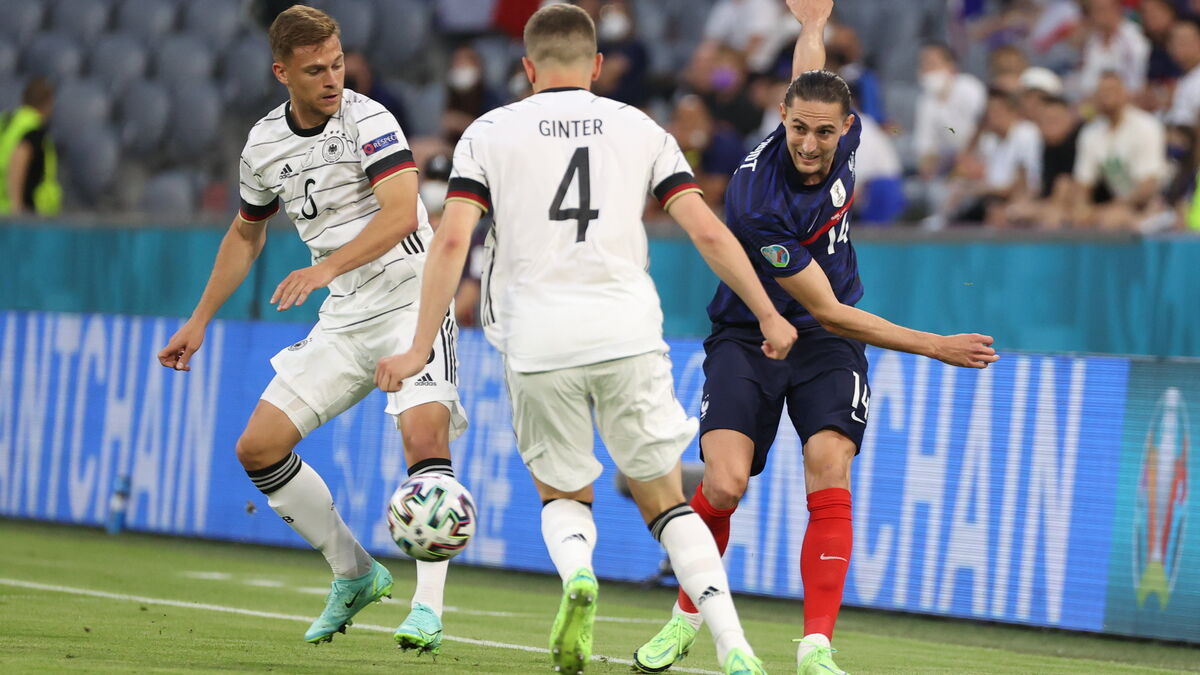