Atlético's Montenegrin center-back, reinforced by his brilliant course, has emerged as one of the leaders of the locker room 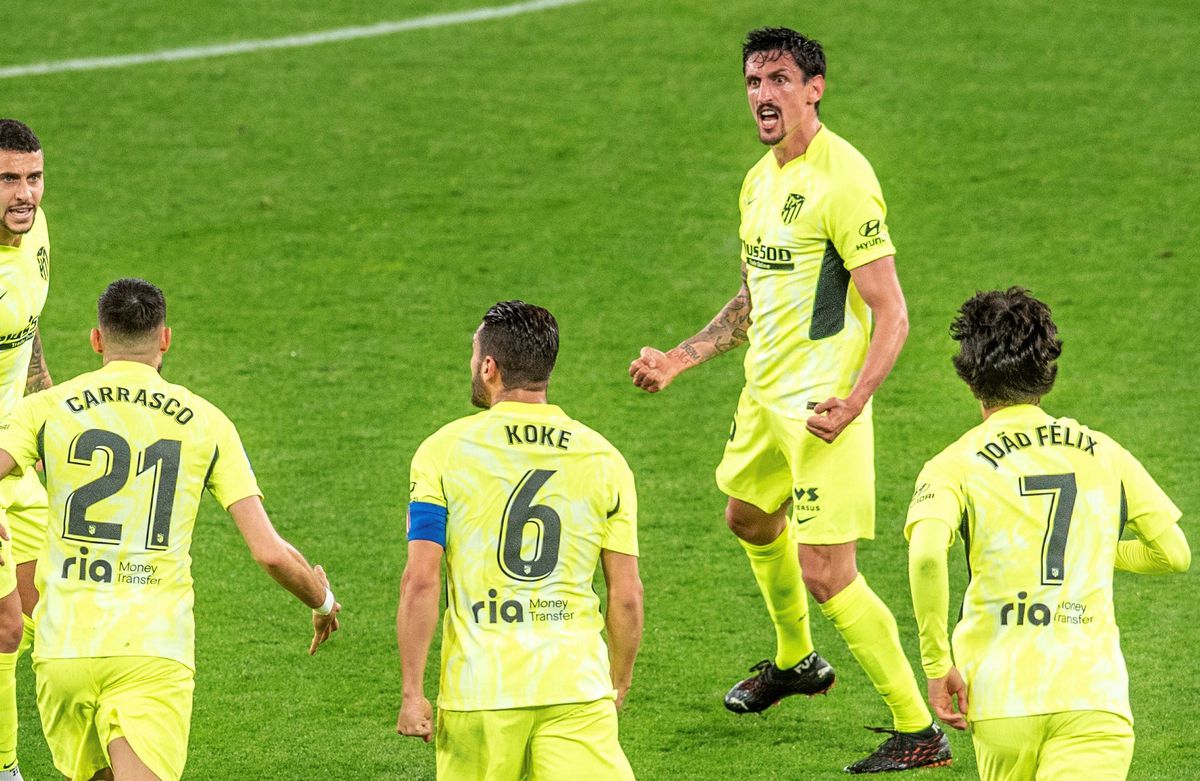 His head always upright, his slow gait and the breadth of his pectorals and lats make the silhouette of Stefan Savic (Mojkovac, Montenegro, 30 years old) unmistakable when his figure appears on the Atlético training fields.

The goatee that adorns a face with high cheekbones and a sharp chin gives him a tough-guy look.

"He walks like a marshal, but always says hello," says an operative from Cerro del Espino, where Atlético finalizes its preparation for the momentous visit to Camp Nou this Saturday (16.15).

Six and a half years after his arrival at Atlético from Fiorentina, Savic has emerged as one of the provost of the rojiblanco dressing room. “He is a captain without an armband. He doesn't need to be to get the group together and say something. And in the field he is a boss ”, they assure in Atlético. His appearances with the coach at the Champions League press conferences, almost always aimed at the captains, have confirmed his status as head of the booth.

Savic's ancestry on the squad goes beyond the Balkan clan that he composes together with Oblak, Vrasljko and Croatian goalkeeper Ivo Grbic, who joined last summer. “He has an excellent relationship with the Spanish and the South Americans. He is very joking, nothing to do with the image of a tough guy that he transmits in the matches ”, abound in the club. Savic is one of the few direct interlocutors that Simeone has when he wants to deal with collective or individual matters. João Félix knows it, to whom the Montenegrin has harangued on more than one occasion to react. He was also one of the most involved when the coach raised the abandonment of his classic 4-4-2 to play in a defense of three centrals. Savic played a similar system in his time at Fiorentina under Montella.

Savic's leadership has been built on the kind of details that a wardrobe rarely ignores. When the games heat up, he is the only player on the squad who always comes to the defense of any teammate involved in a brawl. Neither is he forgetting a strong fight he had with the physical trainer, Profe Ortega -throwing a boot included-, or seeing him smile and continue playing with his head stapled and bandaged after a strong impact with an opponent.

The power of conviction of this center-back, who needs to take a two or three hour nap before playing, has been reinforced this season by his high performance. “I was with him recently and he confessed to me that this was his best season. In others, although he performed very well, he has had physical problems, but in this one he is full. He transmits a lot of confidence, he is one of those players that you know what you can expect from him. He is fast when crossing and goes well up in both areas, ”says his countryman Pedja Mijatovic, who has followed him closely since Savic was recruited by Partizan Belgrade when he was just 18 years old. “You hear about a boy with a projection who suddenly signs him 20-year-old Manchester City, then goes to Fiorentina and then Atlético buys him. Even if you don't know him, because of his career you know that you are facing a good player ”,Mijatovic continues.

At City, he was only under Mancini for one season. Savic boasts of having won the Premier, but also of having grown as a defense, measuring himself in training against Kun Agüero, Balotelli and Dzeko. The step to

was given because in his childhood Italian football was the great reference. He grew up admiring Nesta. This season, Savic has not only been comfortable defending and marking the line in the opposite field, but also looser with the ball. “In these years it has been progressing. He dares to go out more with the ball. If I have to stand out in something in which he has progressed the most since I have known him, it is in the control of the ball. It is not complicated, but it is effective. It is normal for the center-backs with the experience they accumulate to improve in this regard, ”concludes Pedja Mijatovic. 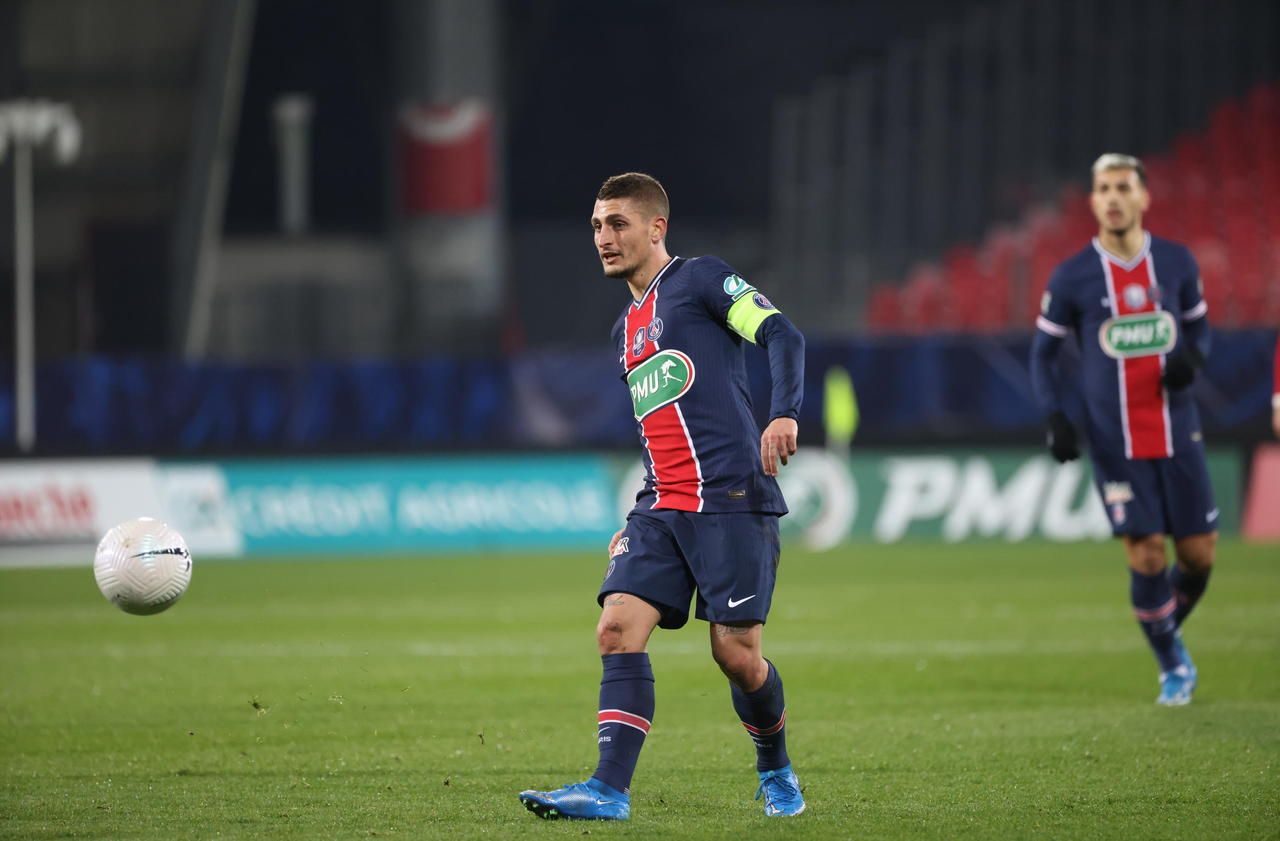 Brest-PSG (0-3): Verratti, a captain who showed the way 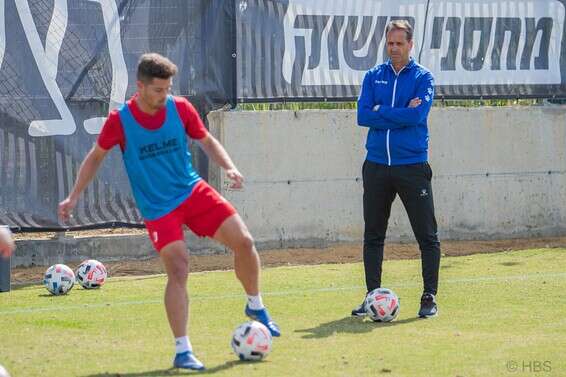 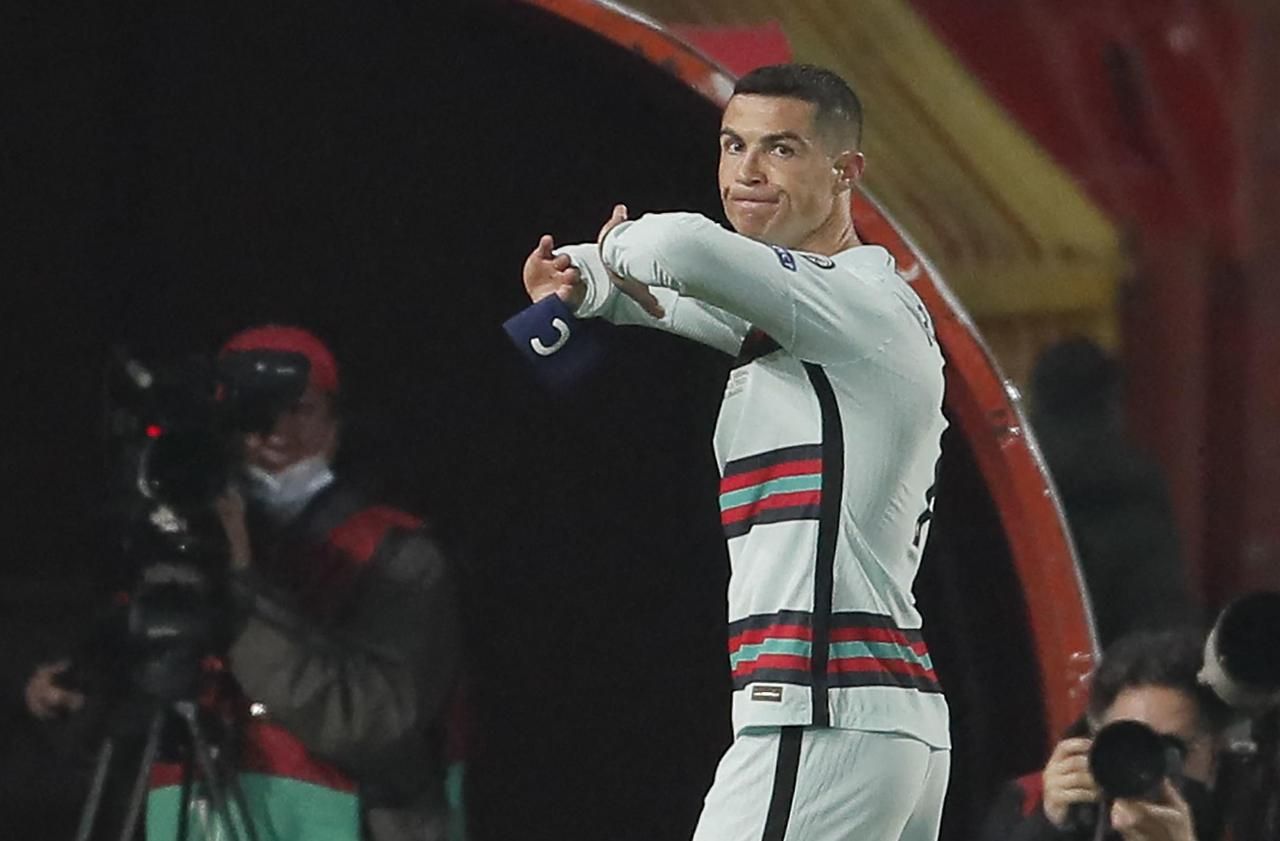 The armband thrown by Ronaldo auctioned for a good cause 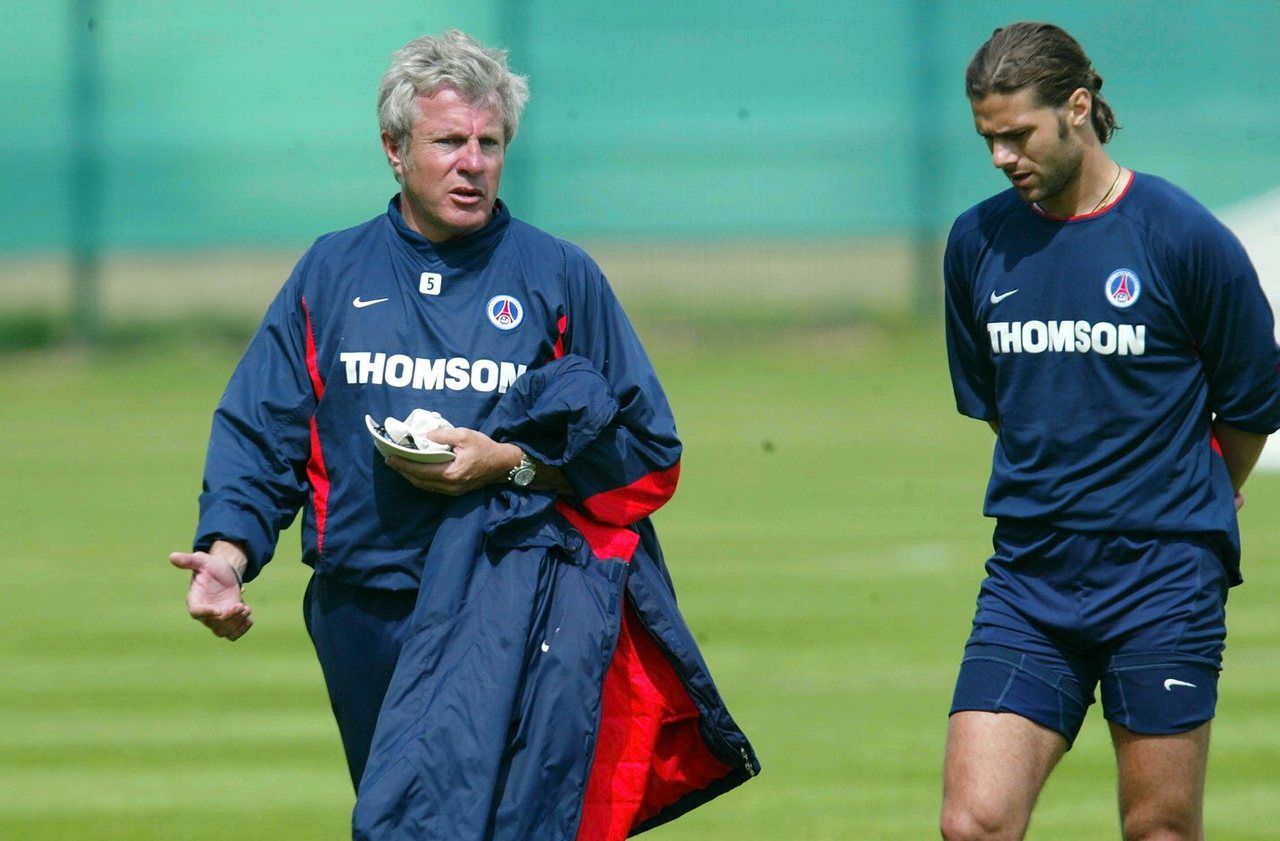 PSG: Luis Fernandez, Edouard Cissé… they tell us about their Pochettino 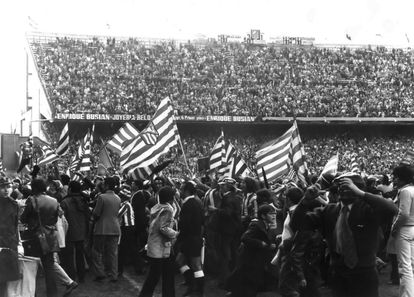 Atlético compete better against Barcelona than against Real Madrid 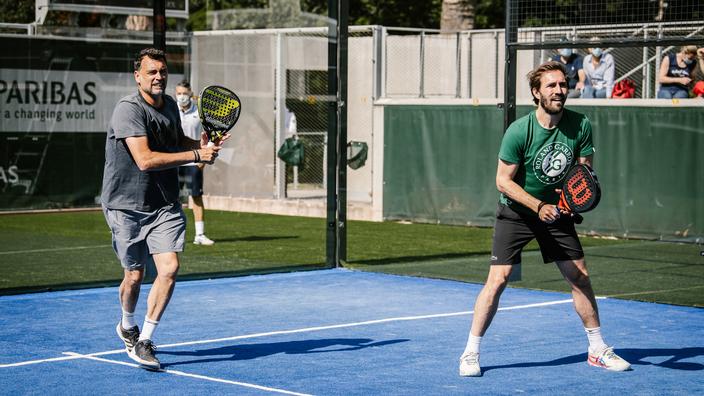 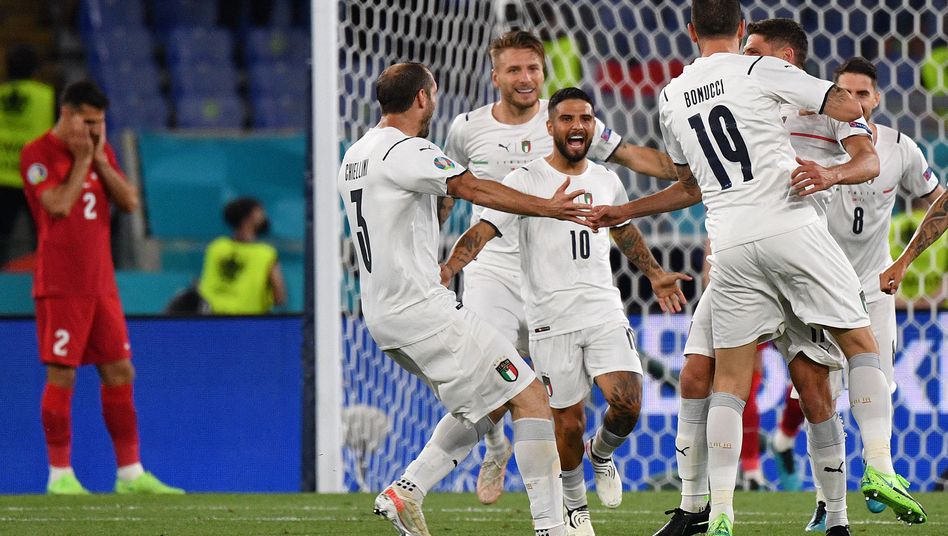 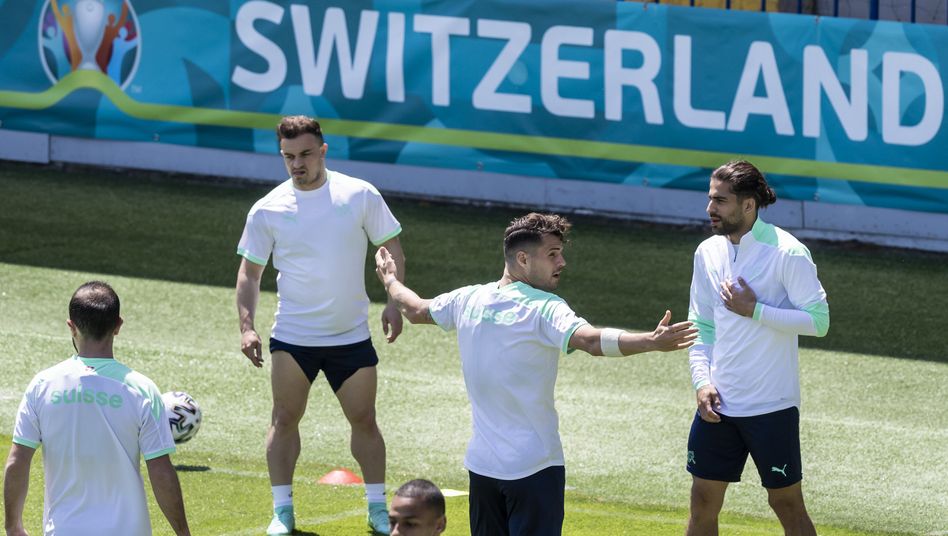