TSV 1860: Köllner reveals the secret of success to fan and pastor Schießler

Lion fan and pastor Rainer Maria Schießer is optimistic. Because coach Michael Köllner revealed the secret of his success to him, he believes in direct promotion. 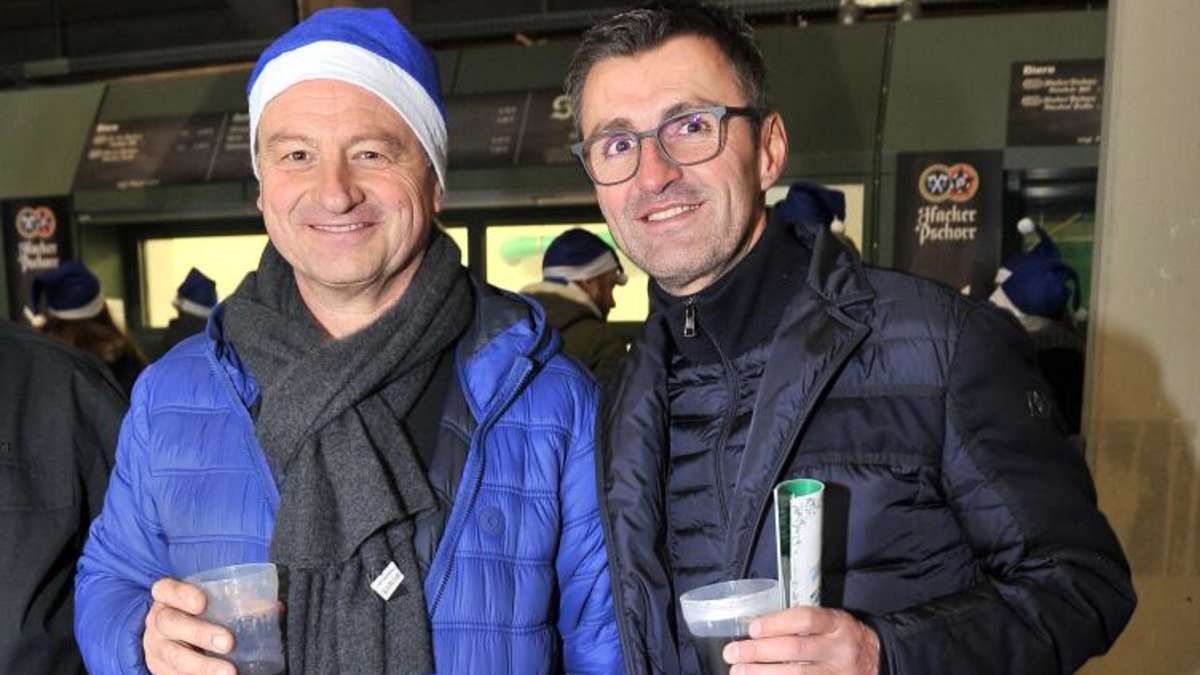 Because coach Michael Köllner revealed the secret of his success to him, he believes in direct promotion.

Munich - “On Easter Sunday morning at 5:30 am at the celebration of the resurrection, the lion trainer Michael Köllner was also there this year.

He had asked me the day before when we were going to celebrate mass.

It is well known that a believer is a believer and likes going to church.

At the end of the service I introduced him to the congregation.

We talked about the service, whether it was comfortable, about Corona and the effects on us all - and of course about the possible ascent.

TSV 1860: Köllner reveals Pastor Schießler: “You have become a team

I ended the conversation with a cheerful remark to my congregation: “Here is a winning team, Mr. Köllner trains the boys and I pray for them!

And that's how we get up! ”While having a coffee afterwards, he told me the secret of this success. It's so easy:“ They have become a team, ”he said to me.

That is why, and because the motivation and strength are right, the Lions will be promoted to the 2nd Bundesliga * - by the way, directly!

We are happy to leave the relegation to someone else. "(Rainer Maria Schießler)

TSV 1860: Köllner reveals the secret of success to fan and pastor Schießler Köllner sees pressure from competition: "Unity is our pound" Preliminary round analysis of TSV 1860: That's what makes the lions so strong "We needed one like that": TSV 1860 newcomer Biankadi is allowed to play in the derby right from the start

"We needed one like that": TSV 1860 newcomer Biankadi is allowed to play in the derby right from the start