The Münchner Löwen and TSV Gilching-Argelsried go together. The Gilching team has been an official partner of the TSV 1860 Munich's youth training center since May 1st.

The Münchner Löwen and TSV Gilching-Argelsried go together.

The Gilching team has been an official partner of the TSV 1860 Munich's youth training center since May 1st.

Gilching - As is well known, TSV Gilching-Argelsried has been doing good youth work for years.

The youth football department is one of the largest in Bavaria.

Around 300 children and young people will play in 18 registered teams in the coming season and will be looked after by over 30 coaches, almost all of whom have the appropriate licenses.

This was also noticed by the youth training center (NLZ) of TSV 1860 Munich, which has now reached a cooperation agreement with TSV Gilching.

The so-called "Bavarian Young Lions" and the Gilching Association have been official partners since May 1st.

Cooperation will "increase the quality of training"

"The talks have been going on since November last year, but the constant lockdowns have delayed the whole thing a bit," says Florian Gareis, sports director of the TSV youth team. The negotiations were very constructive from the start. In the end, department head Stefan Schwartling and President Peter Kramer were also convinced of the concept and gave the go-ahead. Gareis, himself an ardent lion fan, is certain that the cooperation with the young lions in his association will "increase the quality of training".

In autumn of last year, the blues approached the TSV. “TSV Gilching-Argelsried was one of the clubs that we wanted to actively win as partner clubs,” says Manfred Paula. “We are pleased that our suggestions for cooperation were received with great interest by our colleagues in Gilching right from the start. The chemistry in all discussions was right. We are therefore sure that we can create a long-term and strong partnership with advantages for both sides, ”said the head of the NLZ of TSV 1860 Munich.

After ASV Dachau, TSV Gilching is the second club in the greater Munich area to have signed such a partnership with the “Bavarian Young Lions”.

"Due to the sporting perspective, but also the infrastructural conditions, we are sure that the TSV Gilching-Argelsried will be an excellent partner for us in the training of youngsters," announced Ludwig Dietrich, who acts as the contact person for the clubs on the part of the Young Lions.

Cooperation has great advantages for both sides

Both sides should benefit from the cooperation, which will initially run until June 30, 2022, but is planned as a long-term project. Florian Gareis is "convinced that the cooperation with TSV 1860 Munich as a professional partner will bring sustainable benefits for our youth work and added value for both clubs". This enables the lions to spin the web more closely when looking for talent and optimize their talent development in the greater Munich area. You can use the sports grounds on Talhofstrasse for activities such as test matches, tournaments or sightings. Gareis sees several advantages for his TSV Gilching. "We will definitely bring more continuity to our training," says the sports director.

The agreement stipulates, among other things, that the Gilching trainers regularly take part in further training measures in the youth training center.

In addition, the trainers can sit in on the junior teams of the Munich Lions.

"This also gives our players a better chance of being seen at all." In addition, the modalities for changing players between the two clubs are to be simplified.

When the partnership is actually brought to life on the pitch depends on how the corona pandemic will progress.

Due to the contact and hygiene regulations, no dates have yet been set for concrete measures. 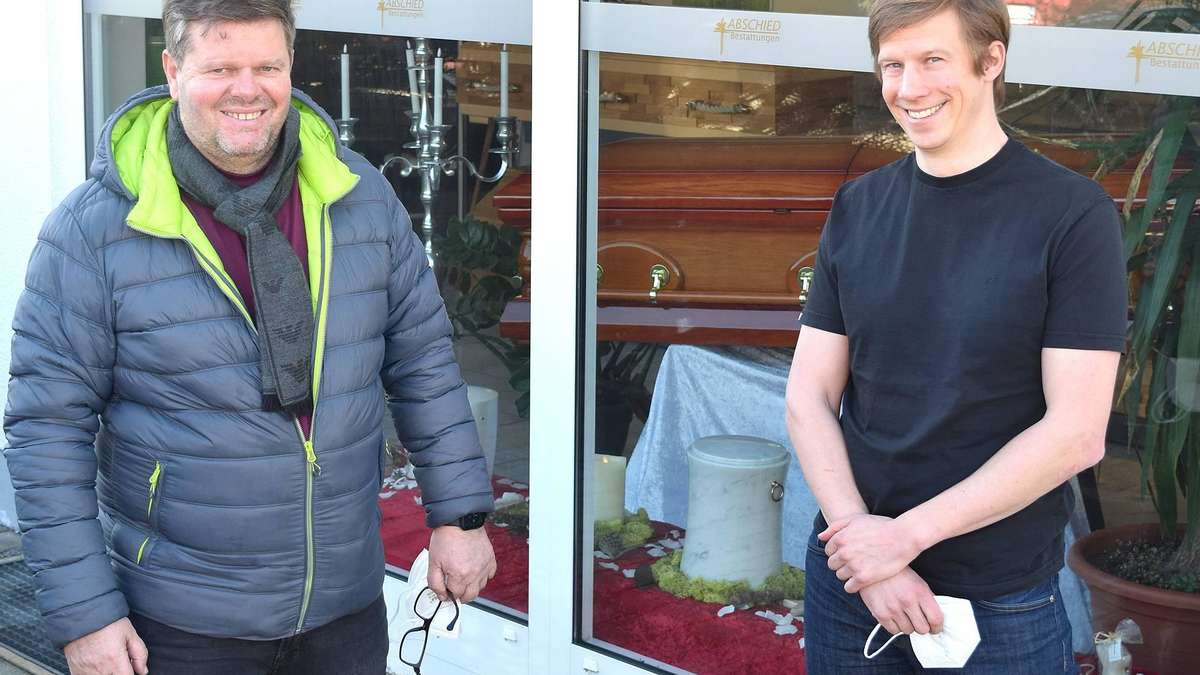 3rd matchday of the eFootball district championship: Even as seldom before 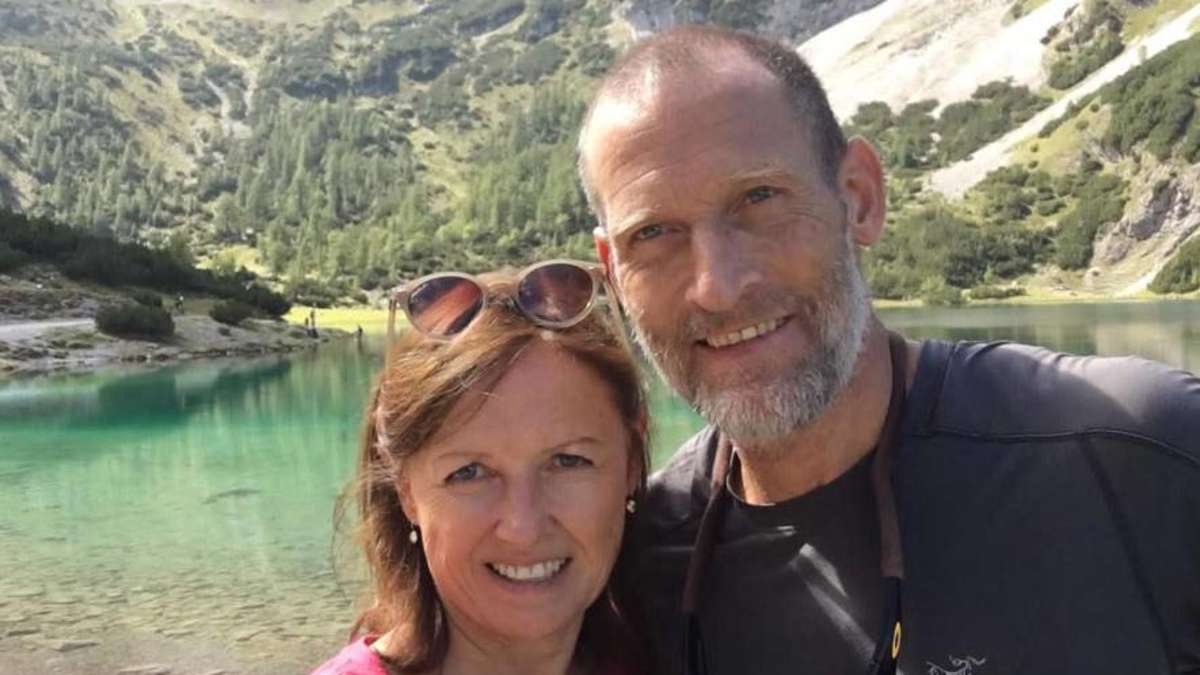 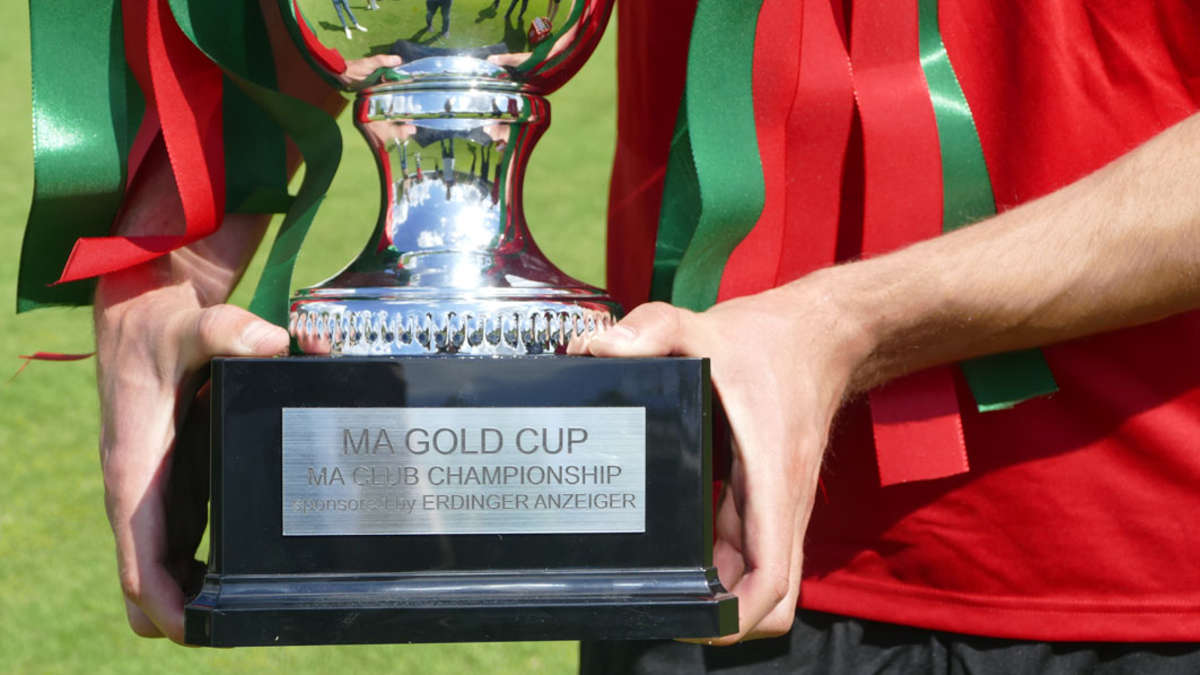 Ex-FCB keeper Hillringhaus: Postler persuaded him to make a comeback at 58 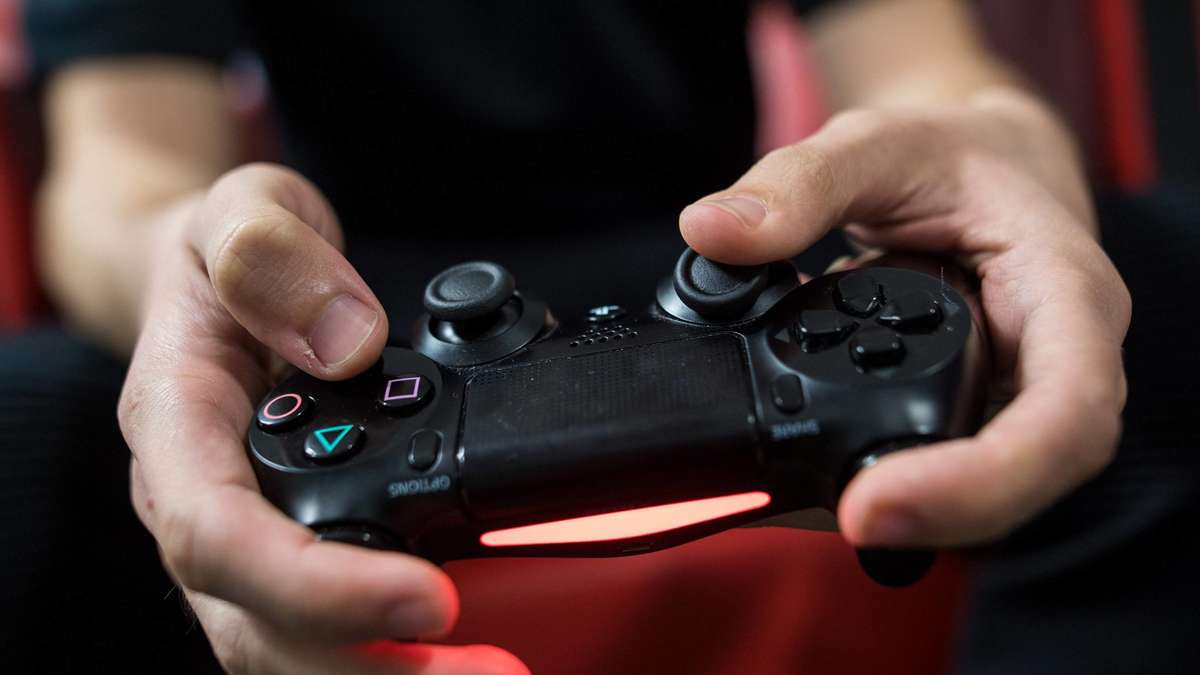