2. Bundesliga: Kiel Week ends with the next win

Five games in 14 days? No problem for Holstein Kiel. The promotion aspirant clearly won against the form strong FC St. Pauli. In the table, the Kiel are now well ahead of the HSV. 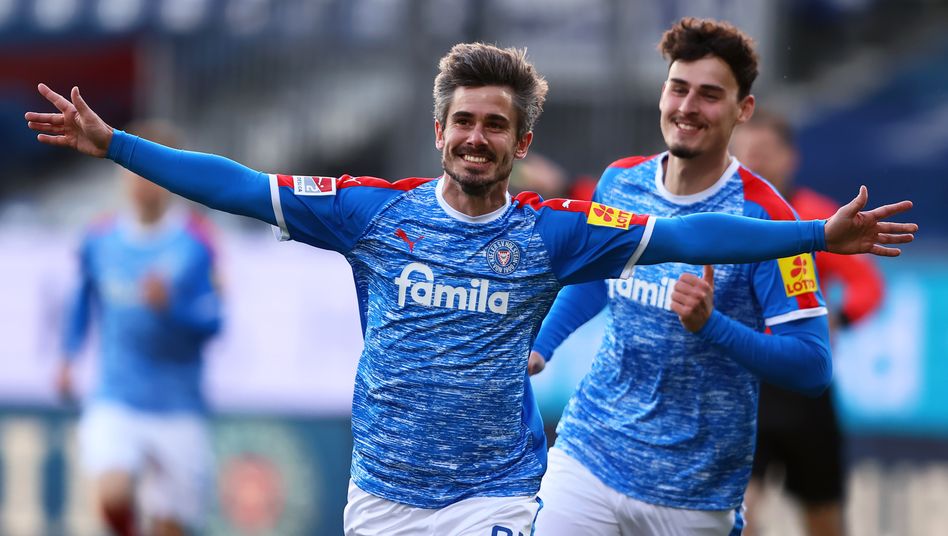 In the 2nd Bundesliga, the Kiel, who played the third competitive game in seven days after a two-week quarantine, are now in third place in the table with 56 points.

However, Holstein has still played one game less than Greuther Fürth (57) in second place and table leader VfL Bochum (60).

Against St. Pauli it initially looked as if the Kielers could actually face a strength problem.

But Hamburg did not use their chances to score and at the latest with the opening goal from Ahmet Arslan (22nd minute) the looseness was back at Holstein.

Fin Bartels then scored twice against his ex-club (24th / 49th), but the outstanding attacker was Janni Serra, who prepared the first two goals and scored the 4-0 final score himself (67th).

Following the quarantine, Holstein started with a 3-1 victory in Osnabrück, after which the Kiel team took a point in Nuremberg.

This second week in Kiel followed with the 0: 5 bankruptcy in the DFB Cup at Borussia Dortmund, a 2: 0 win against Sandhausen and now the clear success against St. Pauli.

Next Monday, the team of coach Ole Werner will finally make up their deficit, then the catch-up game against Hannover 96 (6 p.m.) is on.

In the event of another victory, the lead over the ambitious Hamburger SV could have grown to seven points, HSV will also face Nuremberg on Monday with interim coach Horst Hrubesch (8:30 p.m.).

In the second game of the evening Darmstadt 98 won 2-1 at Hannover 96 thanks to goals from Marvin Mehlem (55th) and Mathias Honsak (68th).

2. Bundesliga: Kiel Week ends with the next win

Relegation: Holstein Kiel - 1. FC Cologne in the live ticker - do the storks keep their nerves in the second leg? 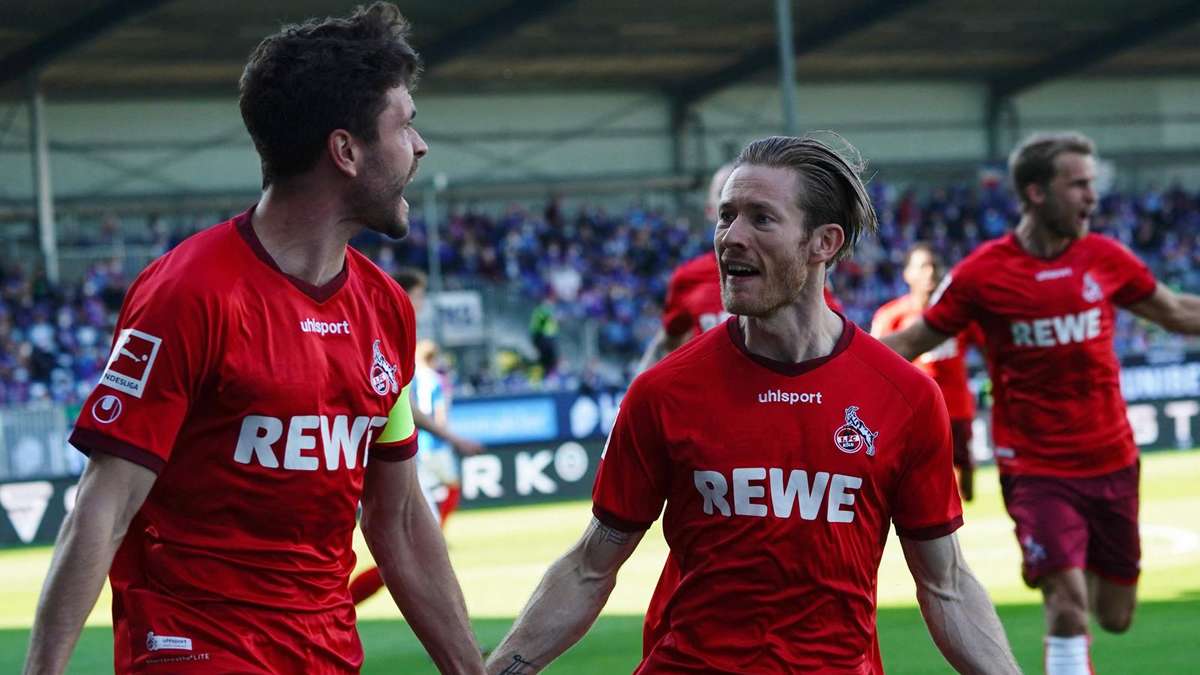 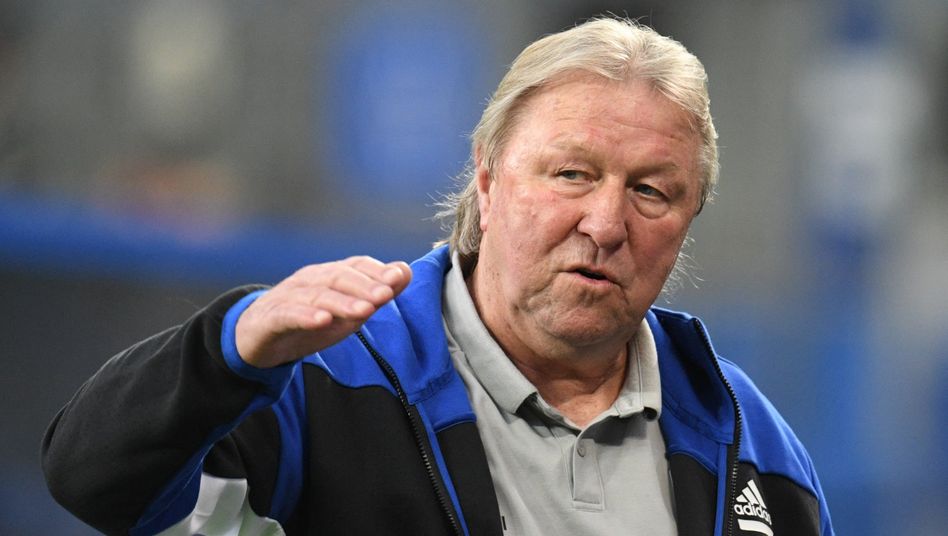 FC Bayern versus SC Freiburg in the live ticker: Competition fails - do the Munich take advantage of the ice cold?

FC Bayern against SC Freiburg in the live ticker: is the next bankruptcy threatened? - Flick issues a warning