Betar Jerusalem: The heads of the "La Familia" organization have been removed until a new announcement - Walla! Sport

Significant victory to celebrate in his fight against the organization: The Magistrate's Court ruled that the three heads of the organization who were removed by the club are not currently allowed to attend Betar games

Betar Jerusalem: The heads of the "La Familia" organization have been removed until further notice

Significant victory to celebrate in his fight against the organization: The Magistrate's Court ruled that the three heads of the organization who were removed by the club are not currently allowed to attend Betar games.

A precedent-setting victory for Betar Jerusalem and Moshe celebrates in battles against La Familia: Mika Banki, Justice of the Jerusalem Magistrate's Court, ruled today (Friday) that the three heads of the organization, who were removed by the club, will not be able to enter the team "This is a decision that will help eradicate the violence and racism on the football fields and the three will not be able to enter tomorrow's game against Bnei Sakhnin and in general until a new announcement is made."

"One of the most important victories in Israeli football."

The club's owner, Moshe Hogg, said after the ruling: "In the long run, this is one of the biggest and most important victories in Israeli sports in general and Betar Jerusalem in particular.

This victory will make it possible to fight racism and violence in a much better way, one that will make the football fields a suitable place for children and families.

Lawyer Amit Hadad said after the decision was made:" This is an important day for Israeli sports and the war on violence in sports.

In a precedent-setting ruling, the court states that owners of a sports team have not only the right to fight violence and racism, but also the duty to fight phenomena at these angles and prevent racist and violent fans from entering games.

Mr. Hogg decided that Betar would be a group without violence and without racism, and this is another important step in his justified struggle. "

The director of the football leagues said regarding the decision: "We welcome the brave decision of the Honorable Justice Banki of the Jerusalem Magistrate's Court, which clarified and clarified that the ban on bringing rioting" fans "to football fields is not only a right granted to football clubs." "This is an important milestone in the process that Israeli football has undergone in recent years and in the perception of the clubs, the audience, and now also the court, of the sports event as a cultural event, for all intents and purposes."

Erez Kalfon, the chairman of the administration: "Last night I spoke with Moshe Hogg and strengthened his hands in the difficult struggle he is waging against rioters whose entire purpose is to sabotage Israeli football.

I am happy with the decision that was made and congratulate Moshe Yedidi, as well as attorneys Roni Mozson and Amit Hadad, on the legal achievement and the significant and uncompromising struggle on the face of the Betar Jerusalem Football Club.

The director of the football leagues will stand by each club, in every fight, which will be conducted with the aim of keeping the rioters, racists and instigators off the football fields. "

Betar Jerusalem: The heads of the "La Familia" organization have been removed until a new announcement - Walla! Sport 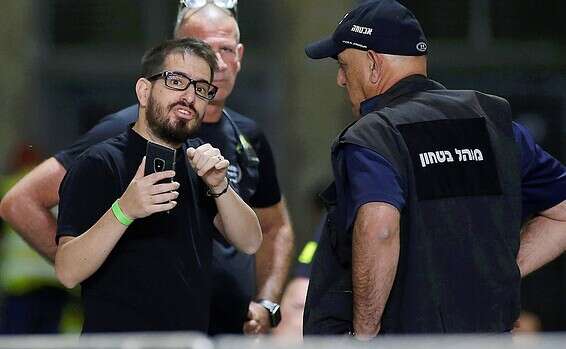 La Familia are just the excuse: this is how Moshe celebrates and has lost the trust of the fans - Walla! sport 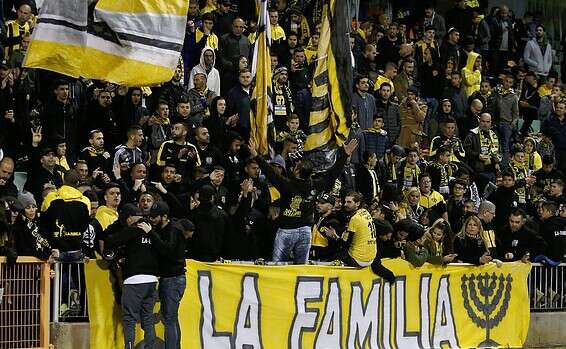 Celebrating after the game: "Victory is important, but La Familia is cursing my mother" - Walla! sport