Champions League: Will the final in Istanbul be moved to another city?

The final of the Champions League is to be played in Istanbul on May 29. Because players and fans of Chelsea and Manchester City are threatened with quarantine, Uefa could reschedule the game. 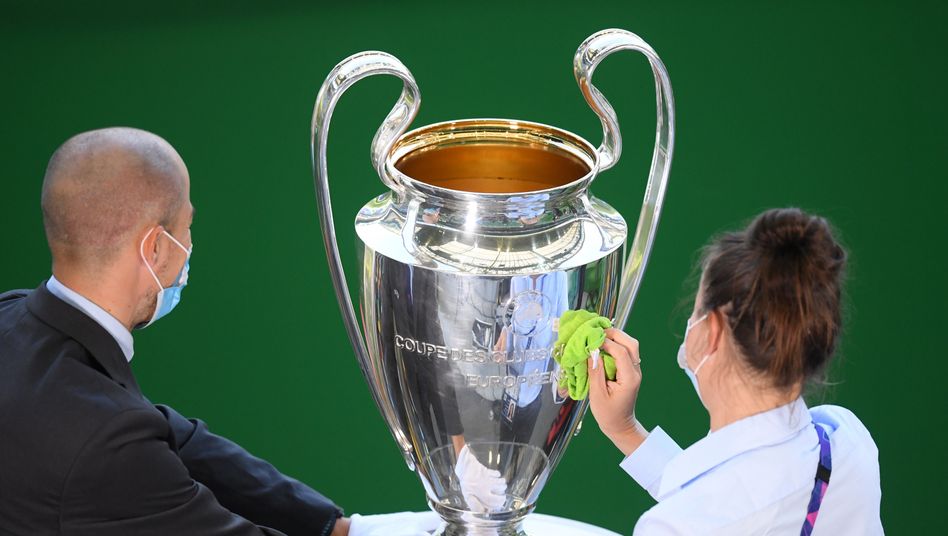 This trophy should be the focus in Istanbul

In the final of the Champions League, two English clubs will meet with Chelsea and Manchester City.

The European Football Association Uefa was actually supposed to announce this Friday how the 12,000 spectators admitted to the final in Istanbul can get their tickets.

This announcement has now been postponed because Turkey has been placed on the so-called Red Travel List in Great Britain.

Anyone traveling to countries on this list and returning to the UK must go into a ten-day quarantine.

This should also apply to professional athletes, many of whom have to prepare for the European championship starting on June 11th in the days after the final.

The English football association FA has therefore asked Uefa whether the final of the premier class could not be played in an English stadium.

The British Transport Minister Grant Shapps confirmed the considerations, was "very open" and wanted to enable the confirmed number of spectators.

The decision, according to Schapps, ultimately lies with Uefa.

The politician called on fans of the two Premier League clubs not to travel to Turkey.

Countries on the Red Travel List should "only be visited under the most extreme circumstances," he added.

The winner of the Champions League was to be crowned in Istanbul last year.

Due to the corona pandemic, Uefa decided to host a final tournament and had chosen Lisbon in Portugal. 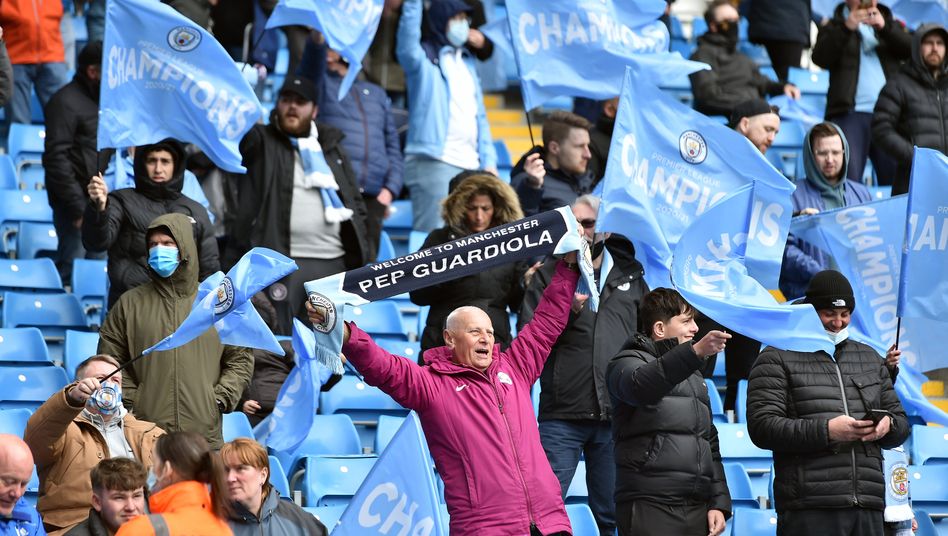 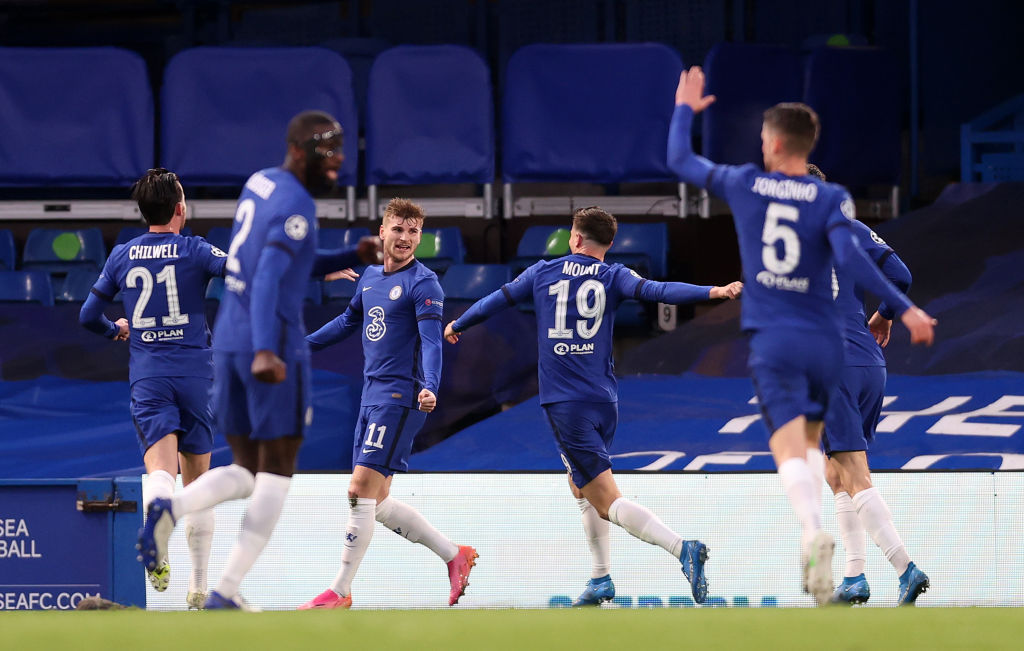 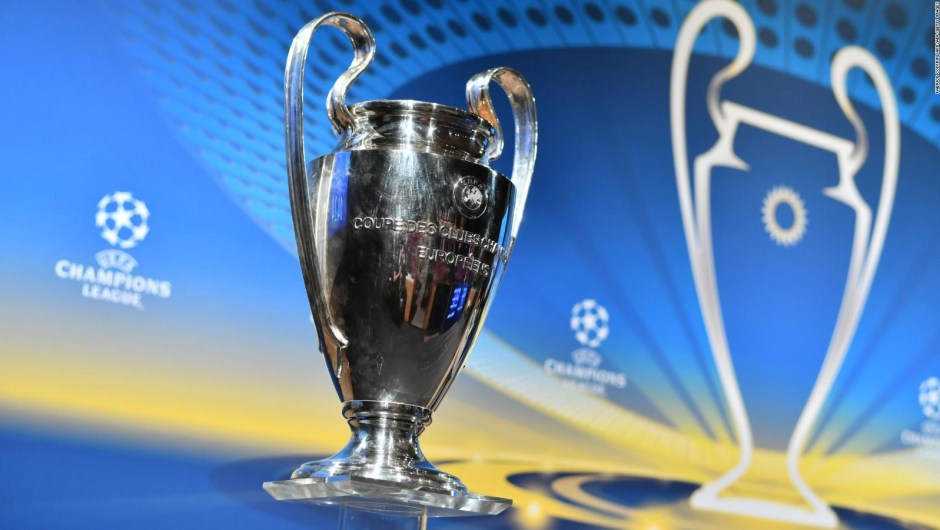 Champions League draw: that's how the games were | CNN 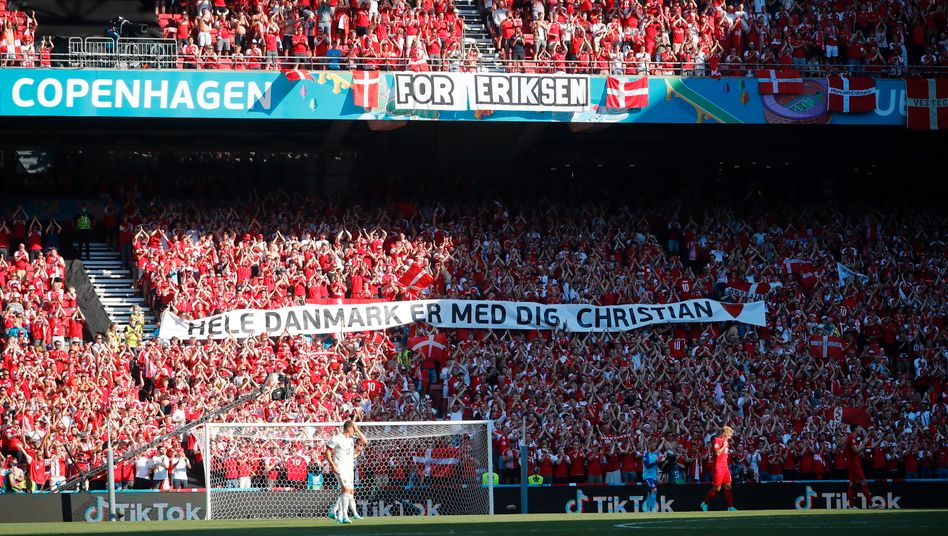 For some it's a normal soccer game. For the other therapy