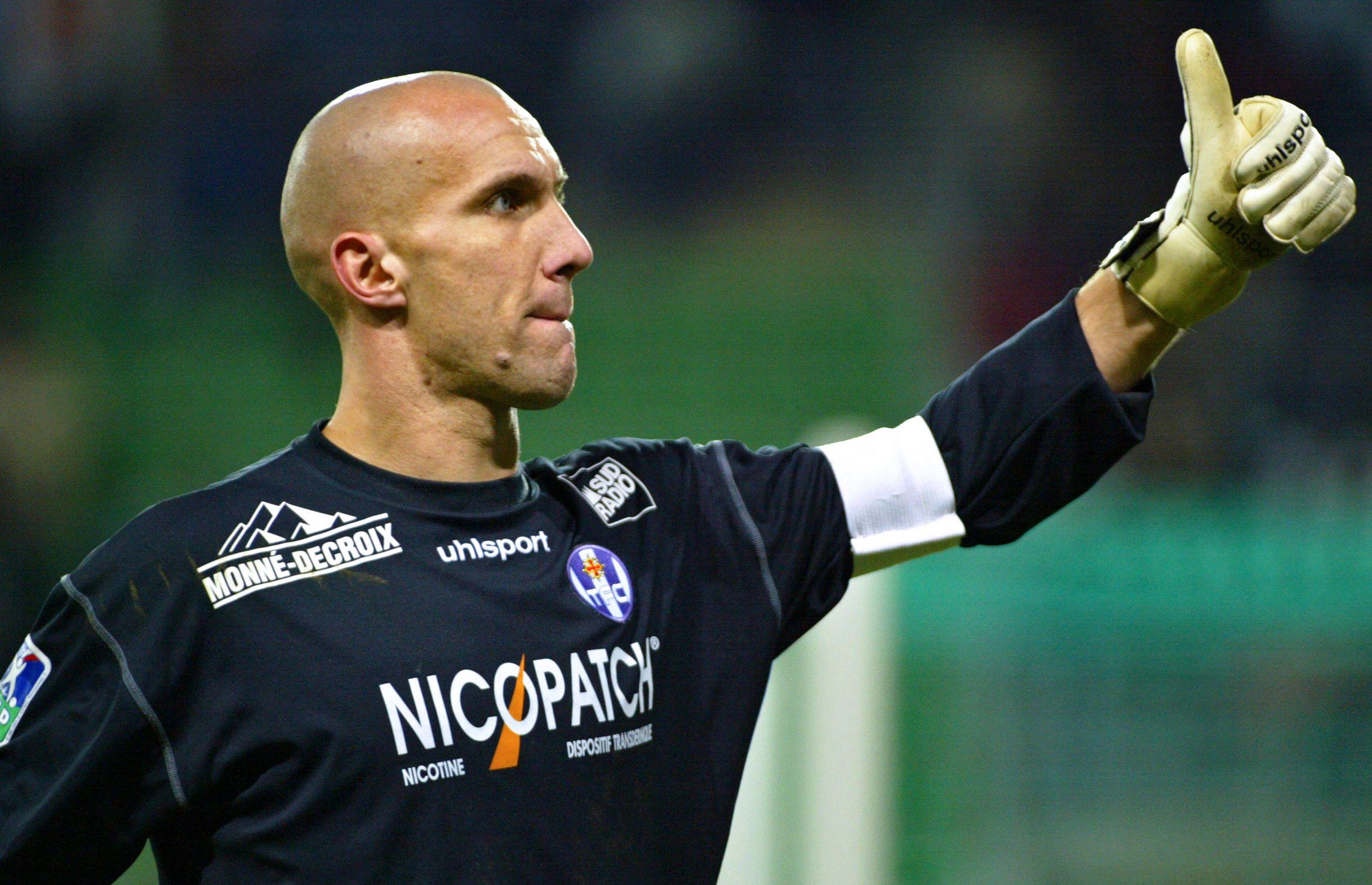 Justice is looking into the death of Christophe Revault.

The Le Havre prosecutor's office has opened an investigation into the causes of death, Le Parisien learned from a judicial source on Friday.

The body of the former PSG and Le Havre goalkeeper was found at his home on Thursday.

Investigators will have to clarify how the ex-player, converted today in the recruitment unit of the Le Havre club, died at 49 years old.

An autopsy will take place in the middle of next week.

French football marked by its disappearance

The death of Christophe Revault caused a wave of emotion in French football.

Tributes quickly poured in, starting with that of PSG.

The Parisian club spoke of its "deep sadness" on social networks.

The Rennes and Toulouse clubs, several Ligue 1 and Ligue 2 clubs, as well as many players who have played alongside Revault, also spoke of their pain and their memories of this smiling goalkeeper, with an imposing physique, very expressive on the ground. 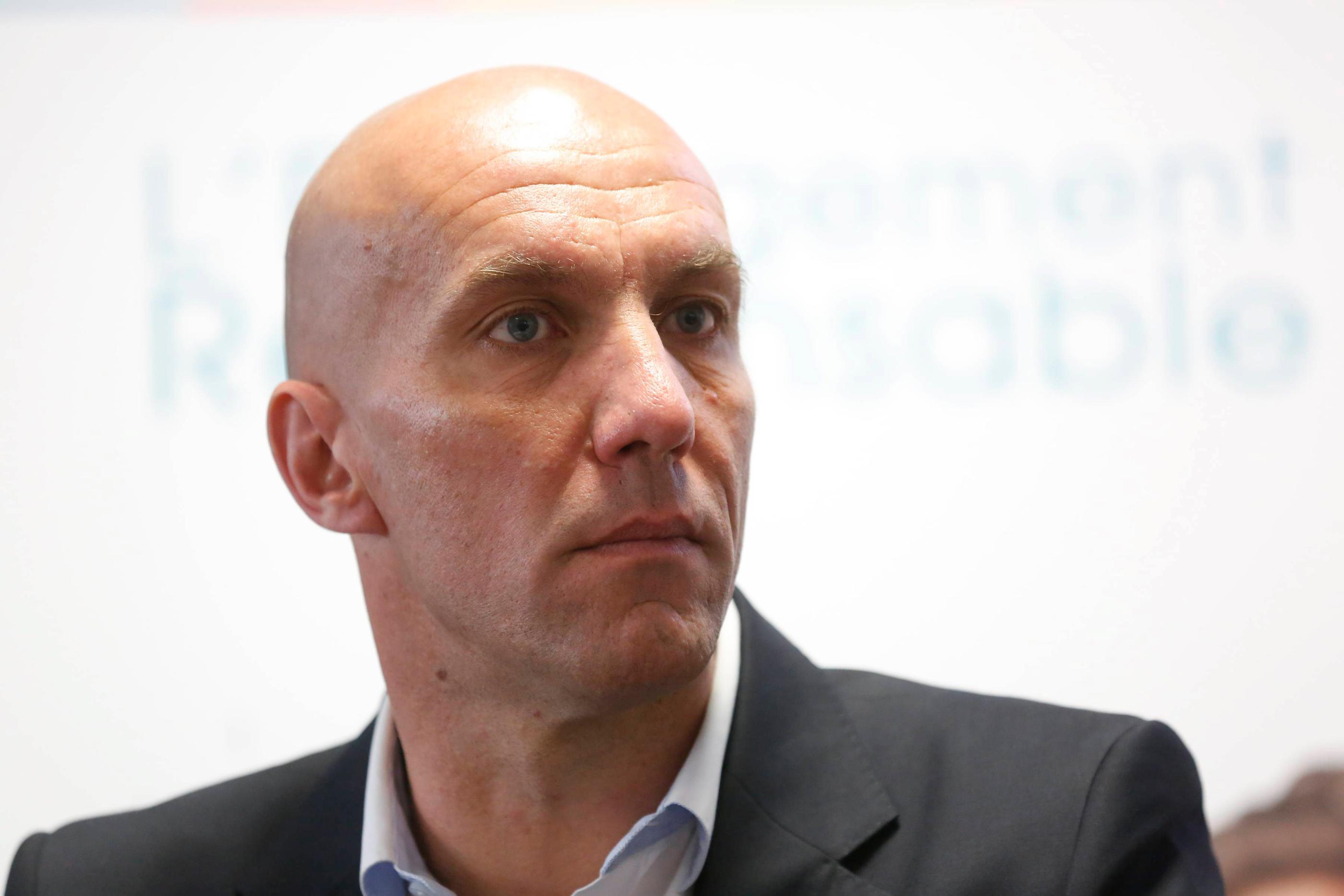 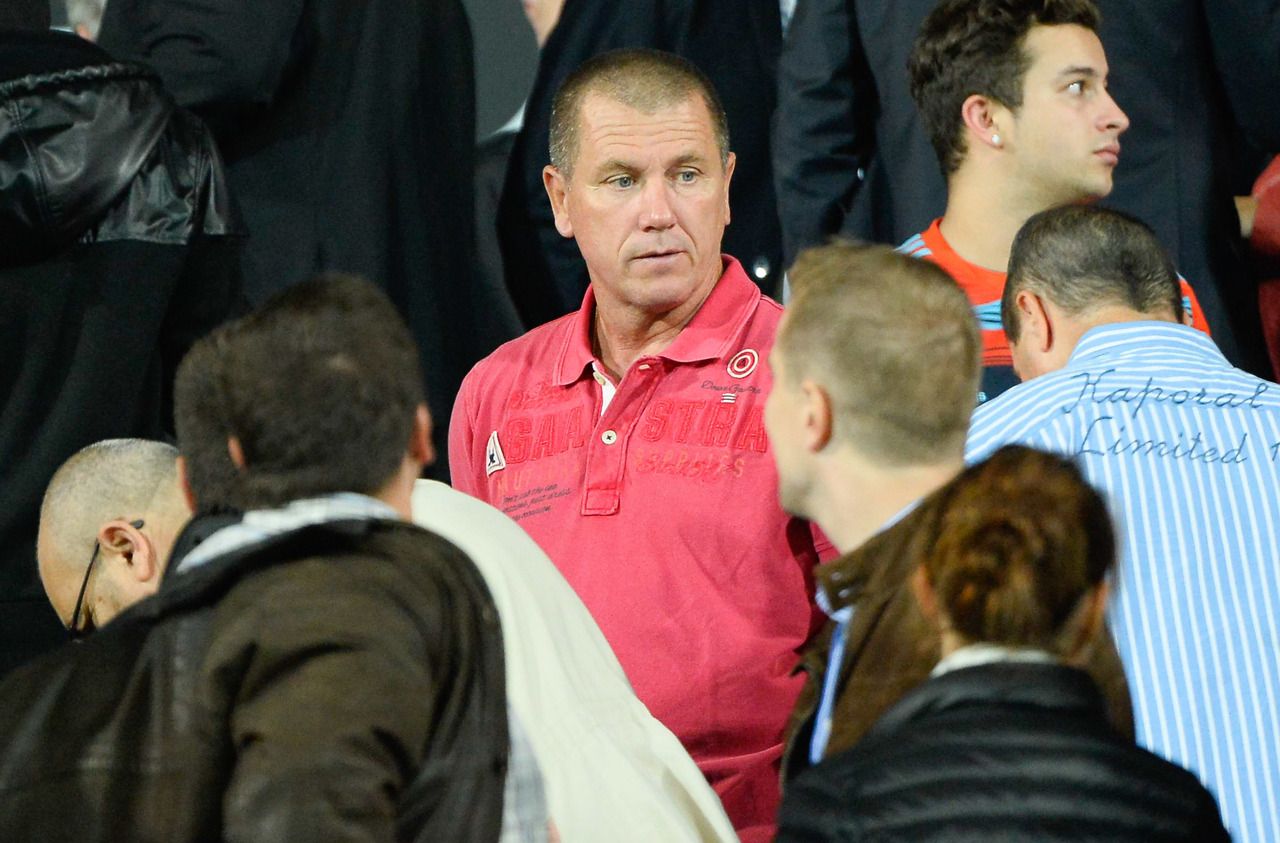