Just over three weeks before Roland Garros, the Spaniard was dominated by the world No. 6 in the quarter-finals (6-4, 6-4). "I'm in pain 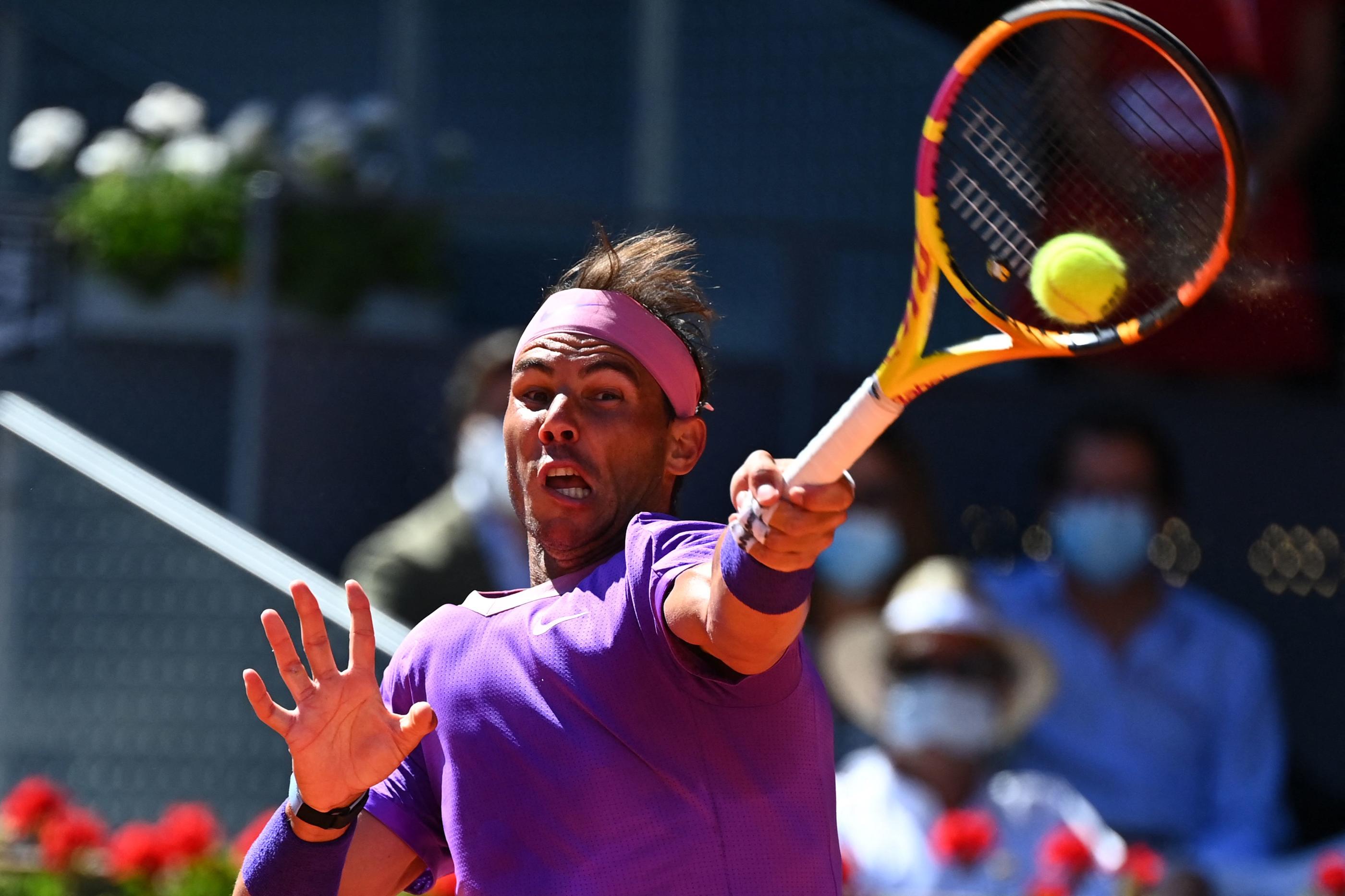 After Rublev (in quarters in Monte-Carlo), Zverev.

Clearly, in this clay season, Rafael Nadal is struggling to go to the end.

The world n ° 2, recent winner of the Barcelona tournament against Tsitsipas, lost in the quarter-finals of the Masters 1000 Madrid against Alexander Zverev (6-4, 6-4 in 1h44).

If he had been largely dominated by the Russian from the first exchanges on the Rock before clinging to courage, the Mallorcan seemed to have things in hand this time.

Nadal led 4-2, then a 4-3 break point, before letting the German take his service on two unforced errors and a double fault.

“I had control of the game at the start, regrets Nadal.

The next game too.

When it happens against one of the best players in the world on such a fast court, it's hard to keep confidence.

I made some unacceptable mistakes.

"The No. 6 at ATP did not miss the opportunity to turn in the lead thanks to his fourth game in a row of an ace on the T. More worrying for the man at the 13 Roland-Garros, only two small winning points in a set… And zero forehand!

Full of confidence and a real boss on the court, Zverev, who had already beaten the Spaniard at the Rolex Paris Masters last November, did not fail in the second set with his big slaps in the forehand uncrossed.

After saving a break point at 1-1 on a daring cushioning, Nadal cracked at 2-2.

At 2-4, the Iberian had to dismiss two double break balls to maintain hope.

On a last forehand from Nadal into the net, the slender Hamburger signed his third victory in a row against the Spaniard, the first of his career on ocher and will face the Austrian Dominic Thiem on Saturday, against the American John Isner (3-6, 6-3, 6-4).

"The sensations are not good"

“The sensations are not good, Nadal analyzes.

It's been a tough week.

I was on an uphill slope and took a step back.

I did everything badly at key moments.

I am sad to have lost because it is a missed opportunity.

A little more than three weeks before the start of Roland Garros, should we be worried about the four-time defending champion?

Madrid is the least successful event for Nadal (barely four titles since 2009, when the Masters 1000 began to be played on gravel) because of the playing conditions very different from Paris, Barcelona or Rome.

Due to the altitude (just over 650m), they are faster and Manacor's left-hander has more difficulty controlling the ball.

"It's true that it's more favorable for him," he explains.

In these conditions I stay six meters behind the line and I have to take the ball over the shoulder.

I really have to give my best to win.

Rather, it will be necessary to monitor Nadal's performance in Italy next week to see where to put the cursor on the panic. “The objective is to go to Rome and reach Rome,” he summarizes. Knowing that last year, in the fall, the extra-terrestrial had been cut out by the Argentinian Schwartzman in the quarter-finals at the Foro Italico before reducing everyone to dust a handful of days later on Parisian soil ... 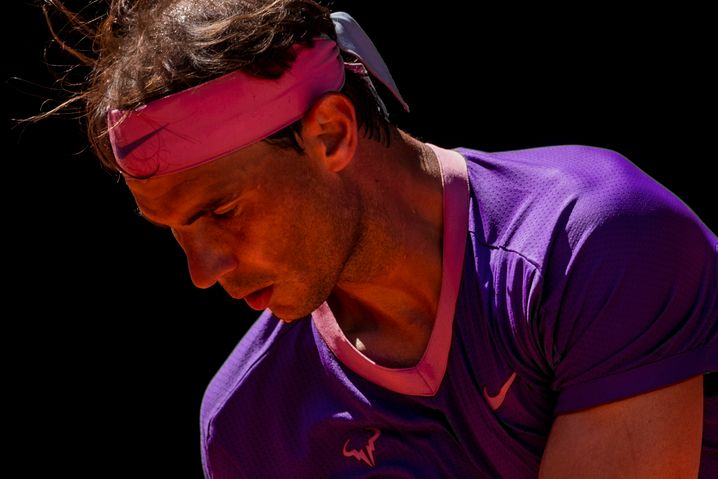 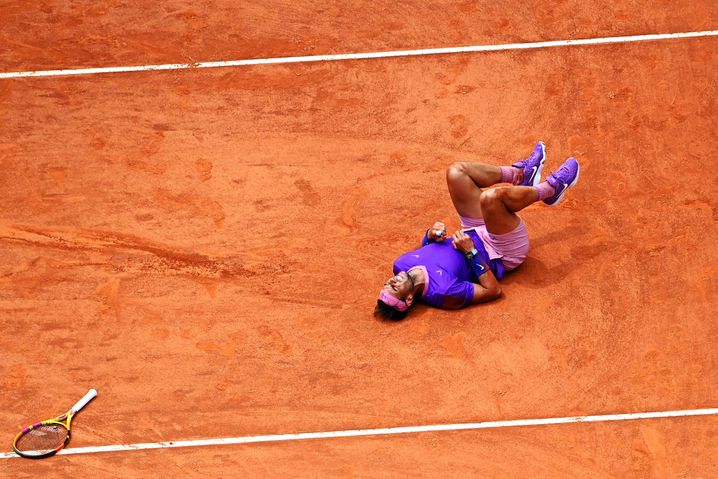 Tennis in Rome: Alexander Zverev is subject to Rafael Nadal Spanish Nadal to the quarter-finals of the Madrid Tennis Championships 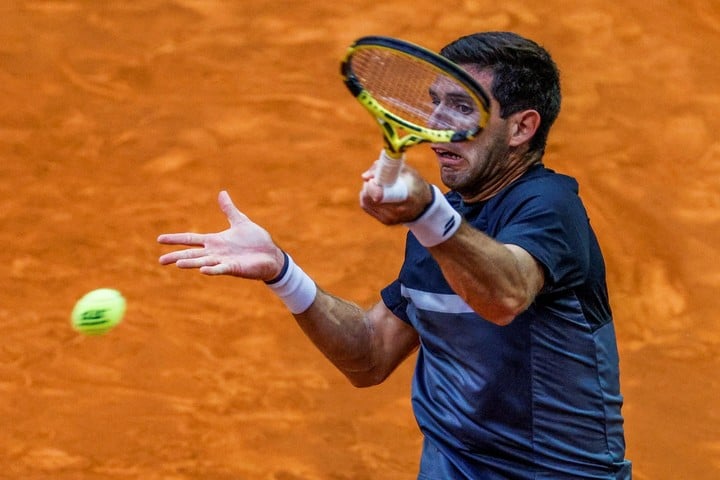 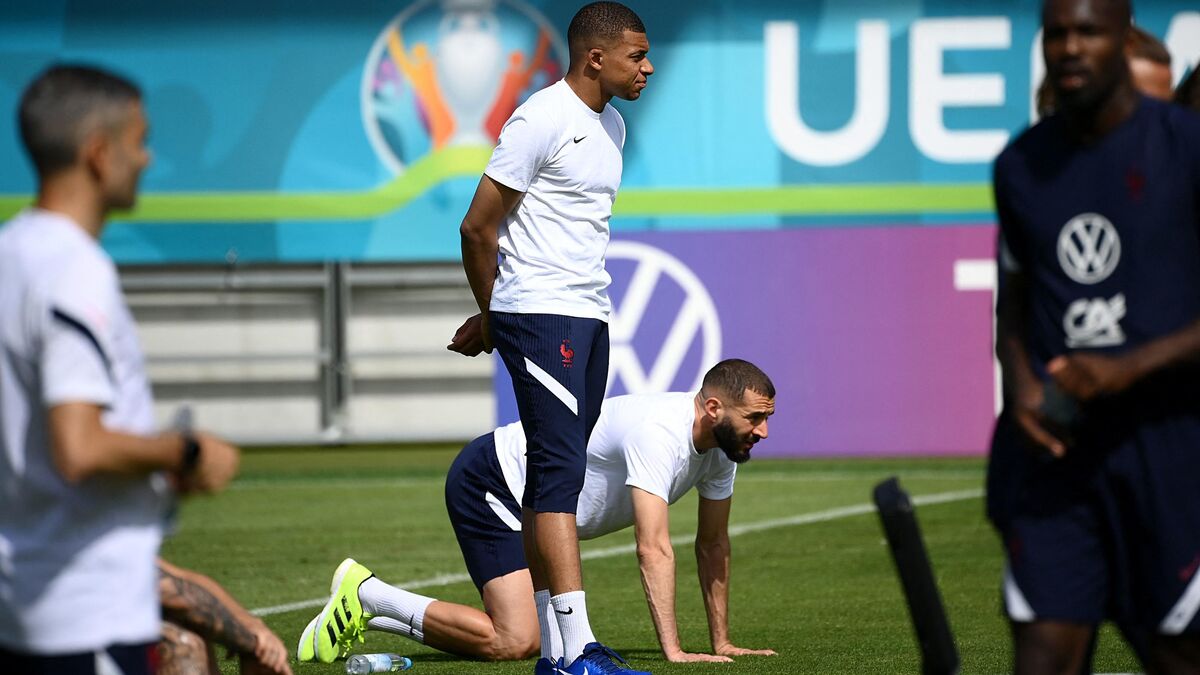