The mountaineer had planned to achieve this feat in 2020, for his fiftieth birthday, but the Covid-19 crisis prevented him from doing so. 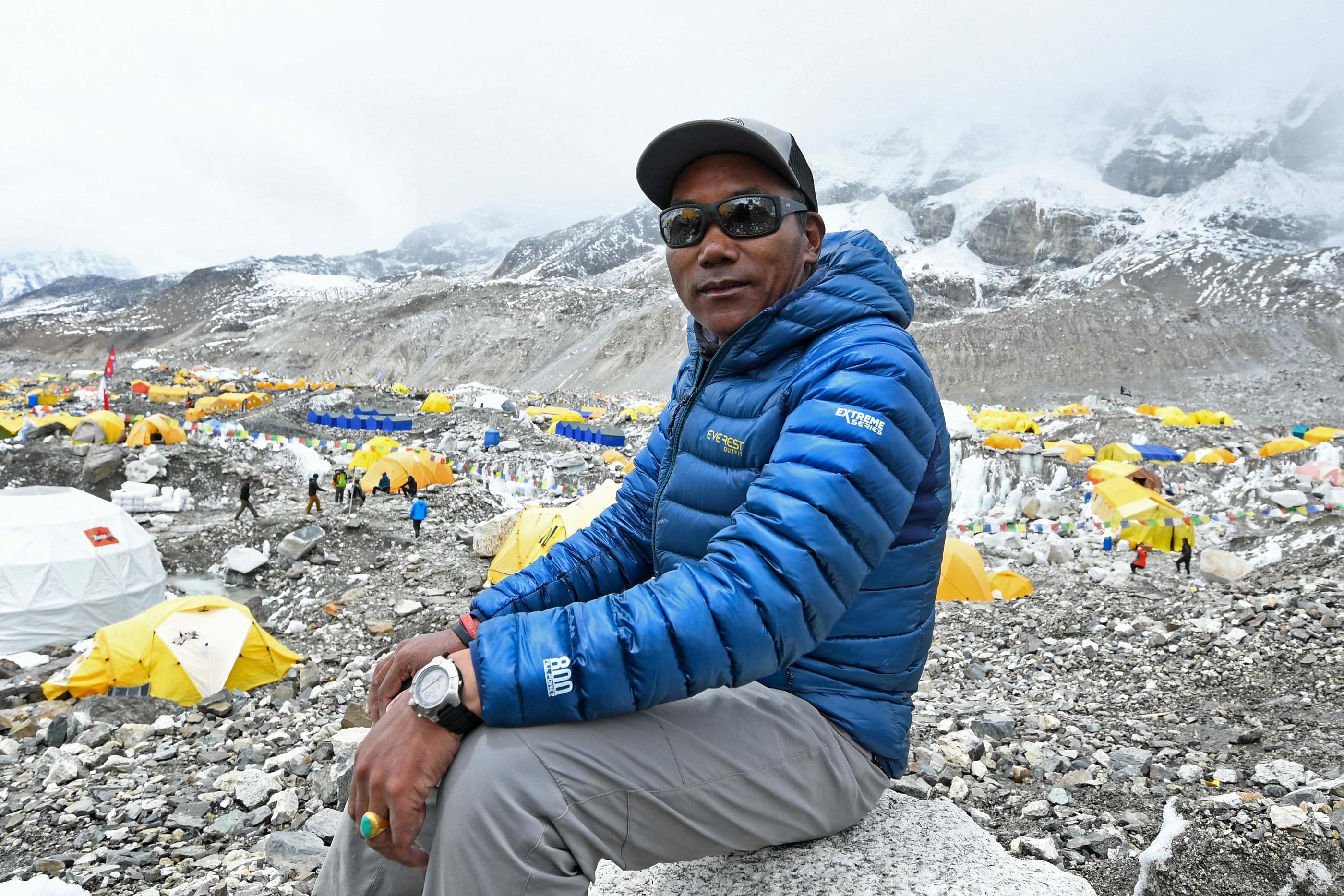 Nepalese mountaineer Kami Rita Sherpa reached the summit of Everest for the 25th time on Friday, breaking his own record for the number of climbs of the world's highest peak, which rises to 8,848 m above sea level.

The climber was part of a twelve-member team that set up the fixed ropes on the summit route, the first part of the Everest assault this spring season, as hundreds of contenders for the summit rise are expected in the coming weeks. A professional guide for over twenty years, Kami Rita Sherpa, 51, first climbed Everest in 1994 while working to accompany an expedition. Since then, he has reached the top of the Roof of the World almost every year.

The mountaineer had planned to achieve this feat in 2020, for his fiftieth birthday, but the Covid-19 crisis prevented him from doing so.

“It's not about breaking records… My goal was to celebrate my fiftieth birthday by having climbed it 25 times in 2020 at the age of 50, but the Covid has not made it possible to do so.

So I made my dream come true this year, ”the climber told AFP at base camp before starting the climb.

"I climb for my country"

This experienced mountaineer has also to his credit other prestigious peaks over 8000 m including the second highest peak in the world, K2 located in Pakistan. “I climb for my country. Guides like me are indispensable for the tourism industry in Nepal. Without us, foreigners would not come, ”he added. In 2019, Kami Rita Sherpa had climbed Everest twice, each time setting new records. In 2021, he plans to make a second ascent, guiding a team of the princely family of Bahrain to the top.

The consequences of the pandemic have been catastrophic for the Nepalese tourism sector, with the ban on climbs resulting in losses amounting to millions of dollars. For the season that opens, the Ministry of Tourism has granted 408 permits for the ascent, each costing $ 11,000. Most of the summit candidates are accompanied by a Nepalese guide. 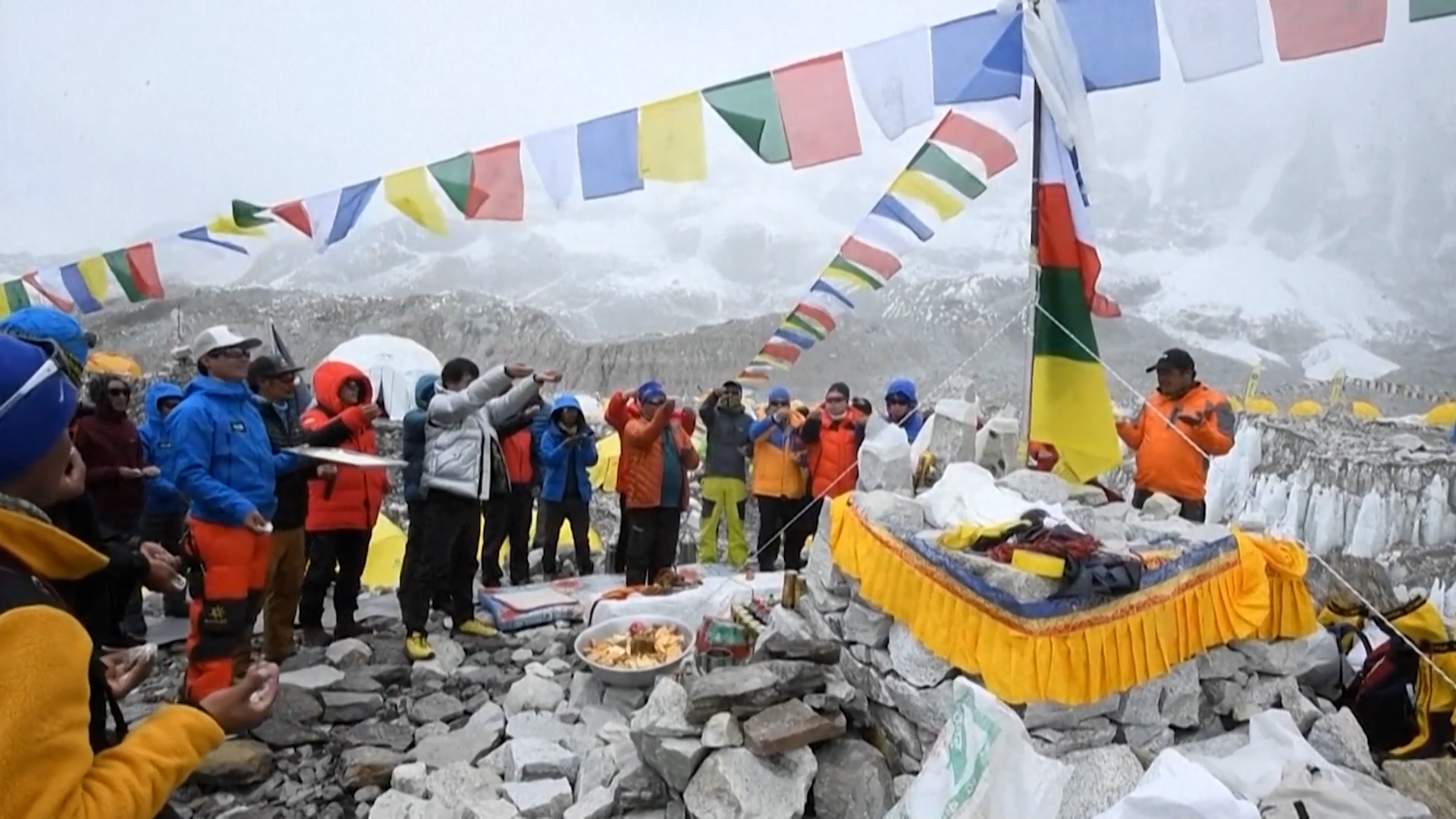 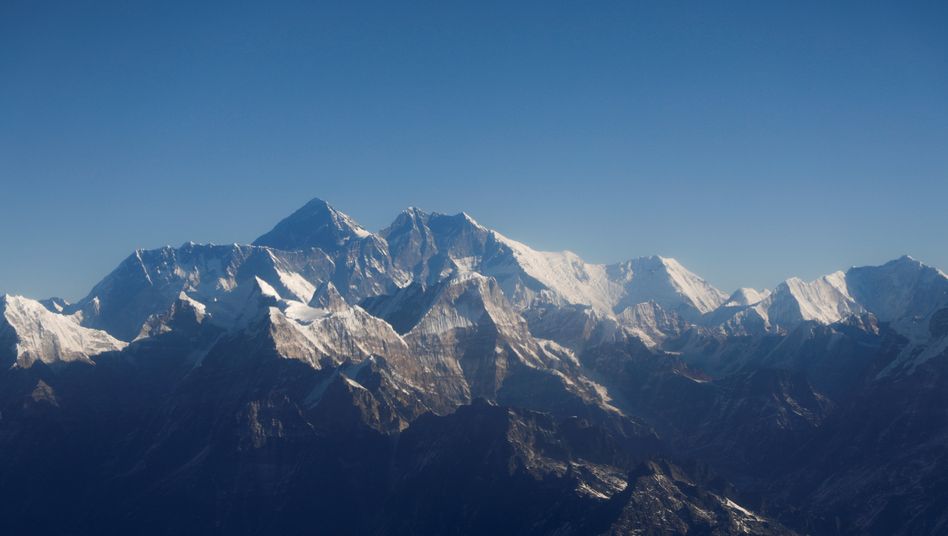 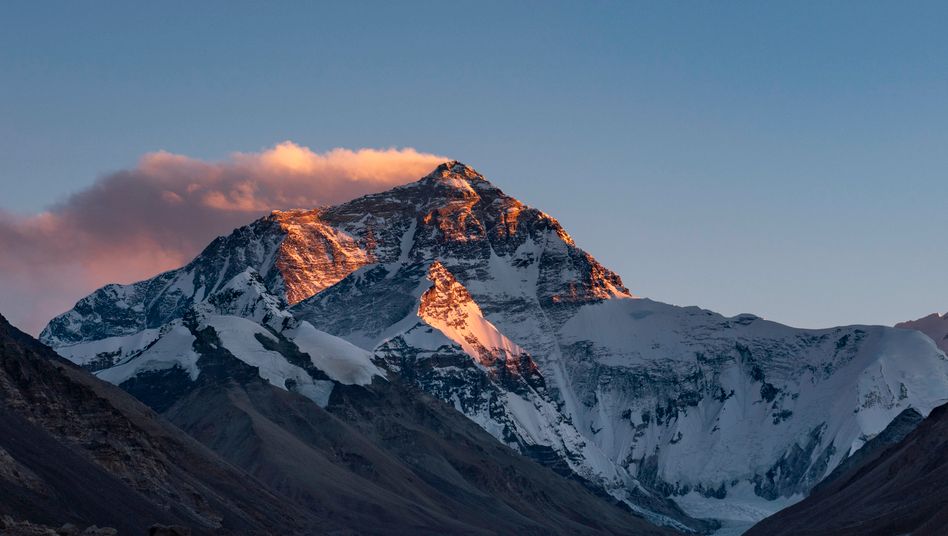 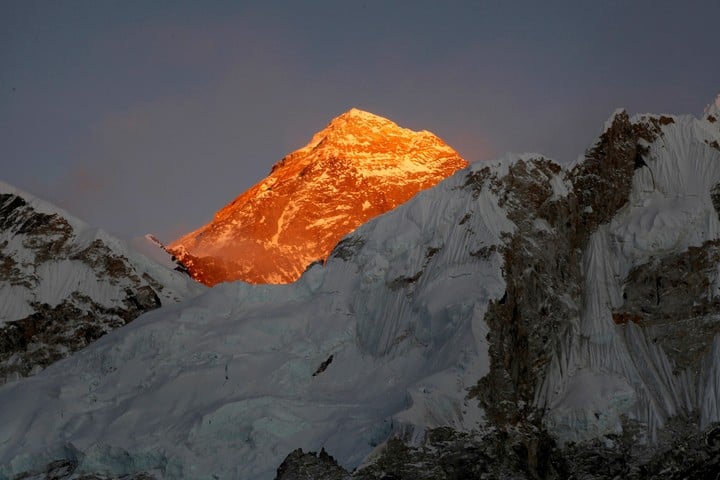 Controversy on Everest due to the coronavirus: they affirm that there were more than 100 infections from climbers and support personnel 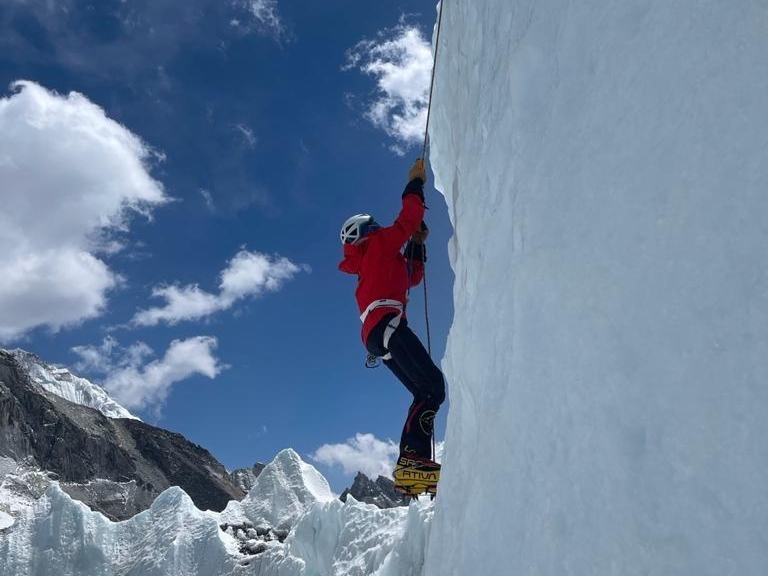 From a “sheave” service to Everest, the insane rise of a medical intern 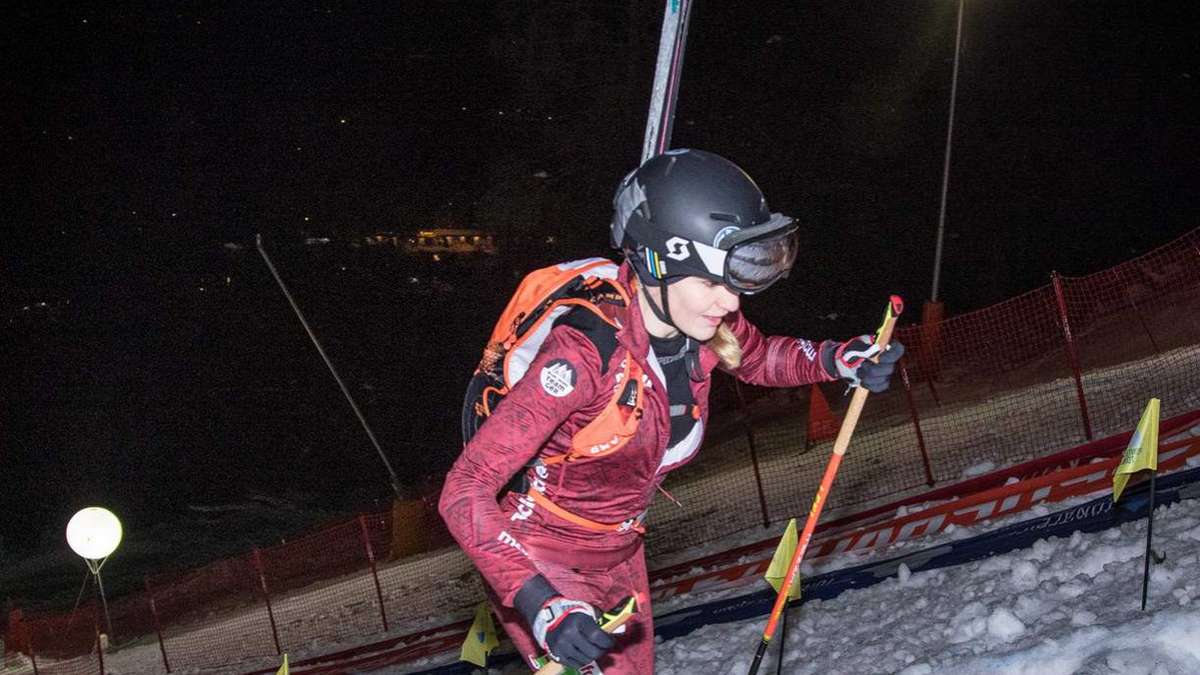 Tatjana Paller's big goal: to sprint into the final heat at the end of the World Cup