He fell, but still shot on goal when he fell, but Berlin's Jhon Córdoba only hit the post - and thus missed one of the rare chances against Arminia. None of the clubs should be completely happy with the draw. 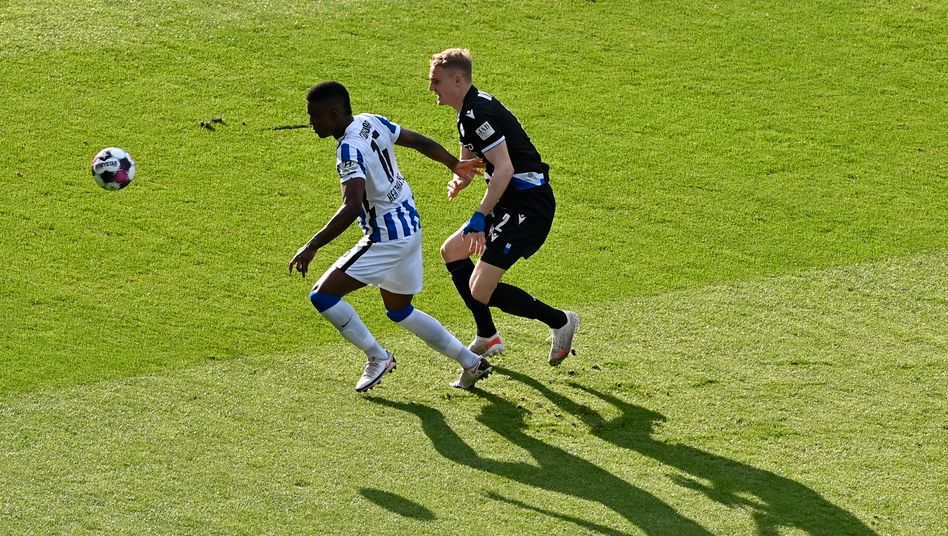 Hertha BSC did not lose in the third Bundesliga game after the corona-related quarantine break, but at the same time the Berliners missed taking a step out of the table basement.

In the home game against Arminia Bielefeld, Hertha did not get beyond a 0-0.

In the table, Berlin (31 points) improved to 14th place, Bielefeld (also 31) is on the relegation rank.

However, Hertha has played one game less than the competition.

Last Monday the Berlin team played 1-1 against Mainz after a two-week break, and on Thursday they defeated Freiburg 3-0. How little a club should actually have to do with relegation in Hertha’s financial situation was shown by the starting line-up against Bielefeld. Coach Pál Dárdai changed them to eight positions compared to the previous game. And despite the rotation due to the schedule, Berlin presented an eleven who could be seen.

Among other things, Maximilian Mittelstädt played there, who had the first chance of the game with a touchdown, whereby Stefan Ortega was able to fend off the shot in the Bielefeld goal (8th minute).

Or striker Jhon Córdoba, who allegedly came from Cologne for 15 million euros before the season and had Hertha's greatest opportunity in the first half.

Then the striker prevailed against Arminia defender Amos Pieper, slipped in the penalty area, but brought the ball on goal when it fell - and hit the post (34th).

Falling to the post: Córdoba with his scoring chance

Only: Bielefeld was the more dangerous team for a long time.

Joakim Nilsson came unrestricted after a corner, but headed the ball well over the goal (9th).

And again after a corner, Berlin goalkeeper Alexander Schwolow parried a header from Pieper (55th).

The problem for both teams: They fired many shots, but many of them from a greater distance.

Berlin's Mittelstädt and Bielefeld's Anderson-Lenda Lucoqui provided the shocking moment in the game.

Both of them hit their heads in the first half and then had to be treated for several minutes.

Apparently the Hertha doctors decided that he was still able to continue playing.

A few minutes later he was replaced with a suspected concussion. 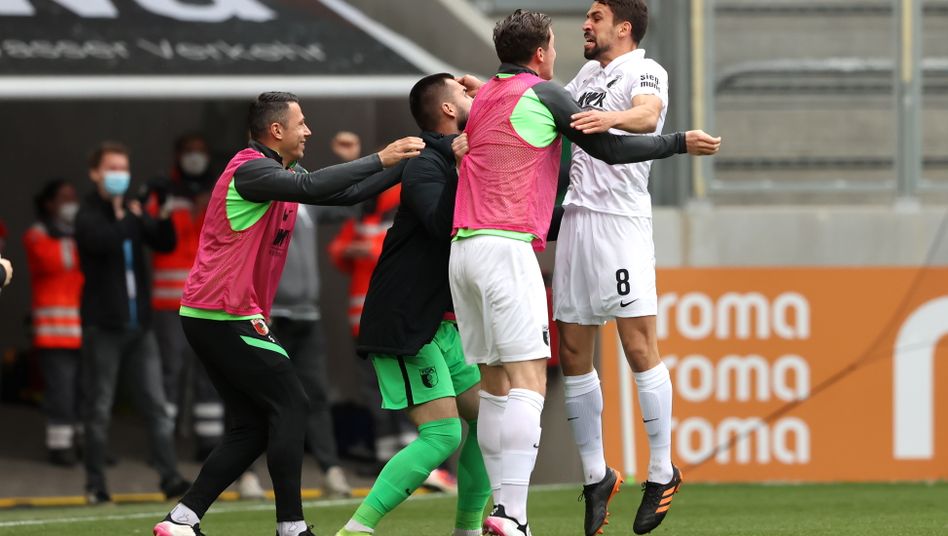 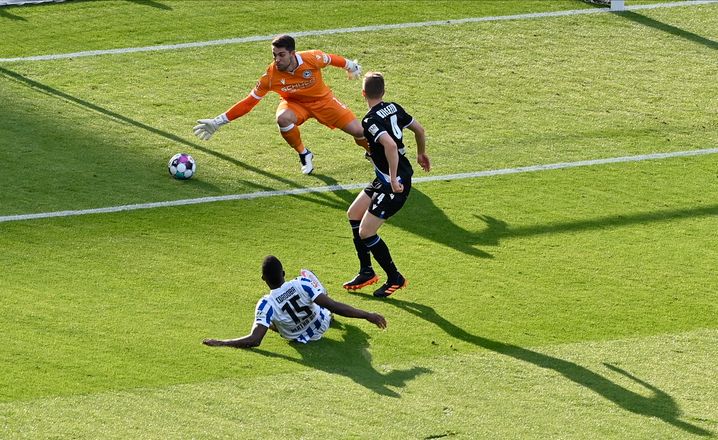 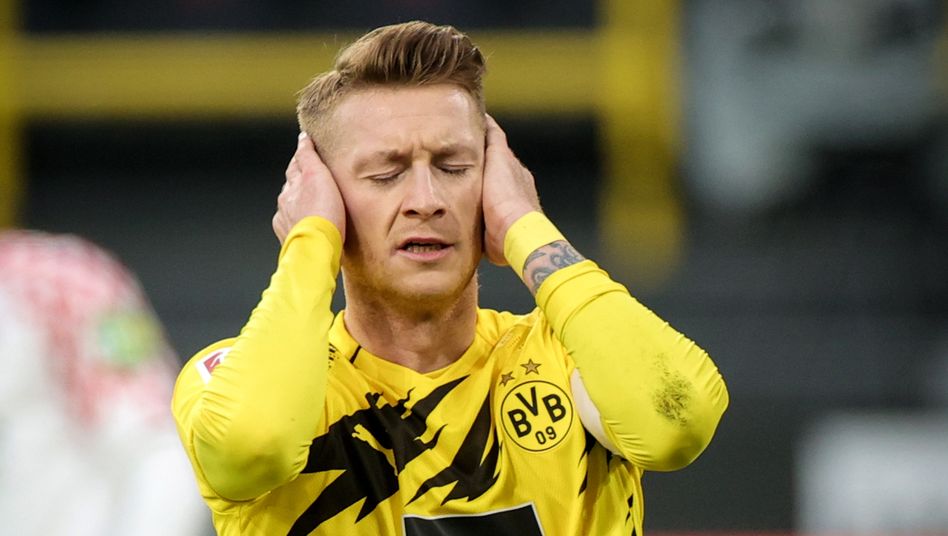 Soccer Bundesliga: Borussia Dortmund with a draw against Mainz 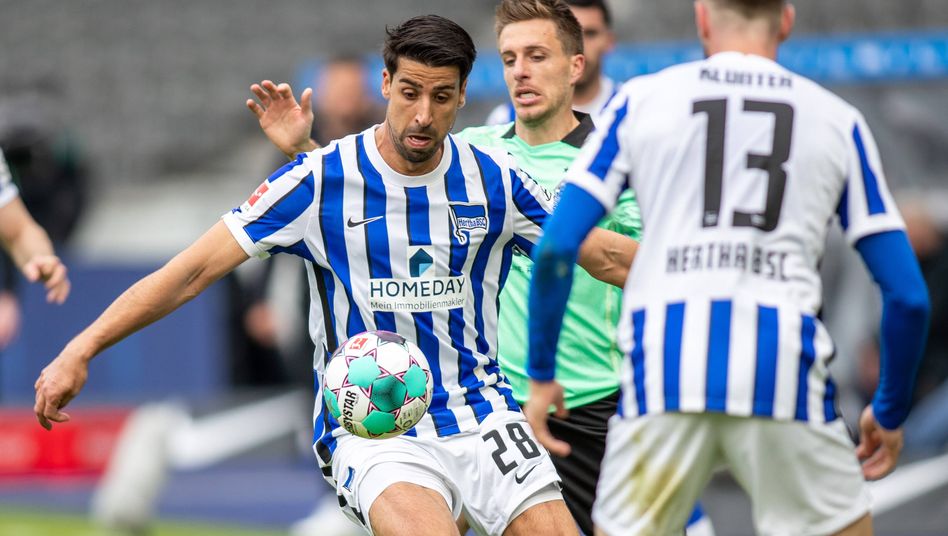 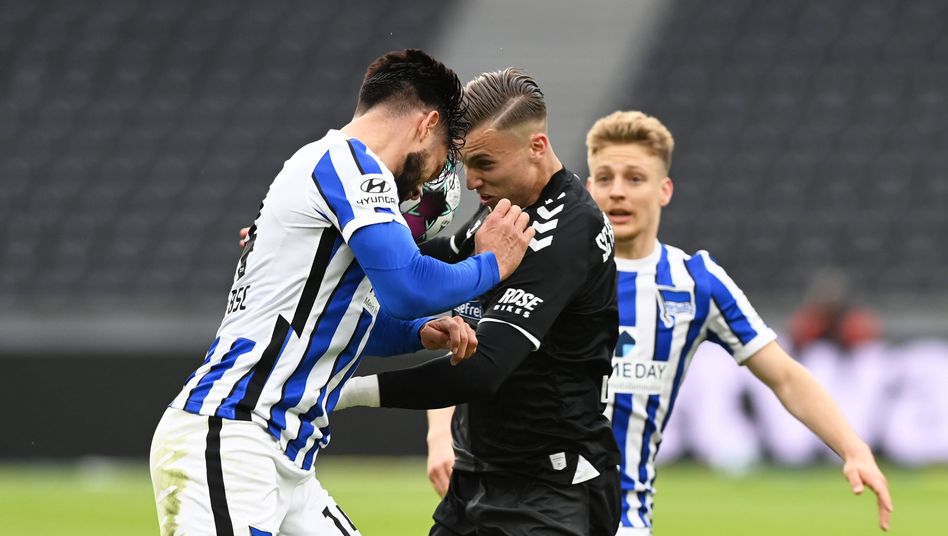 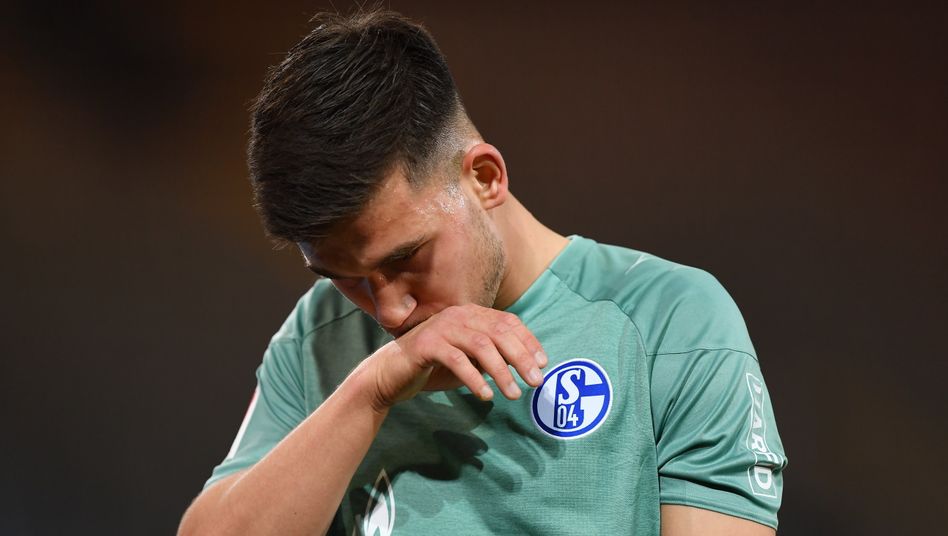 Werder Bremen facing three really big opportunities - but first of all: all eyes on Hertha BSC!