Milan defeated Juventus by three goals without a response in the match that brought them together today at the Allianz Stadium in Turin within the framework of the matches of the thirty-fifth round of the Italian League.

Milan Brahim Diaz, Ante Rebic and Tomori scored in the 46th, 80th and 83rd minutes of the match.

With this victory, Milan raised its score to 72 points to jump to third place in the Italian league, while Juventus' balance stuck at 69 points, dropping to fifth place in the competition and leaving the first square of the league.

Italian Cup: Napoli beat Spezia 2: 4 on the way to the semi-finals - Walla! sport 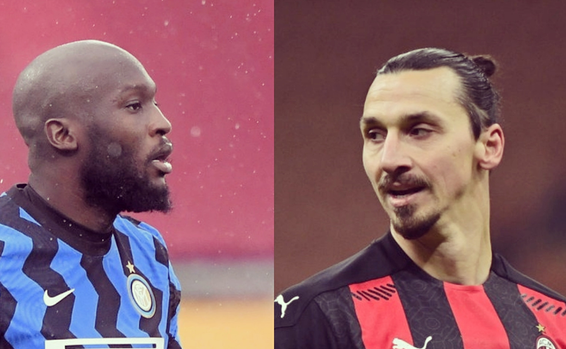 Tuesday in Italy: Will Juventus take revenge on Inter in the Cup semi-final? - Walla! sport

Milan's big derby in the quarterfinals of the cup, Donaroma suspended outside - Walla! sport Bonucci miss the match against Milan in the Italian Cup 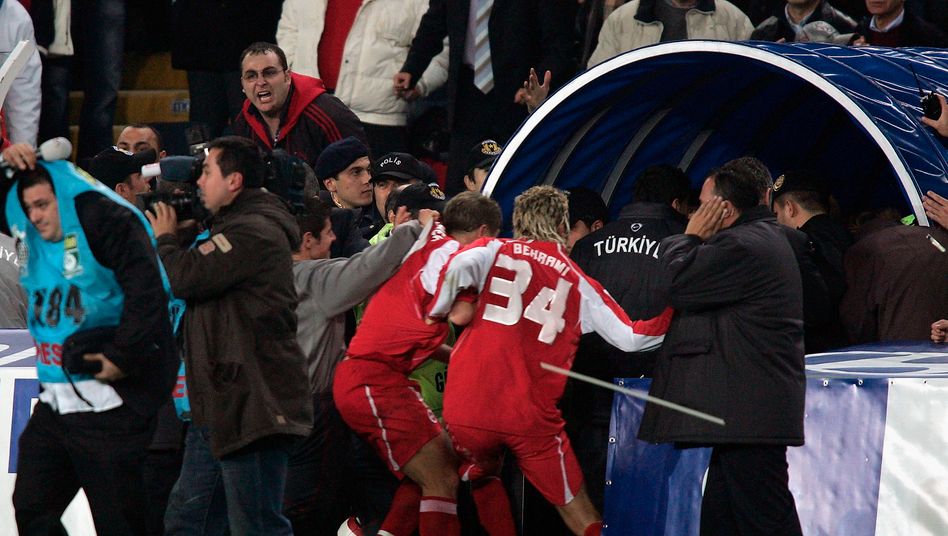