Top 14 matches during the week: "There is a risk of injury", warns the players' union

Forced to play during the week to catch up with the matches postponed due to the Covid-19 pandemic, the clubs of Bordeaux-Bègles and Mont 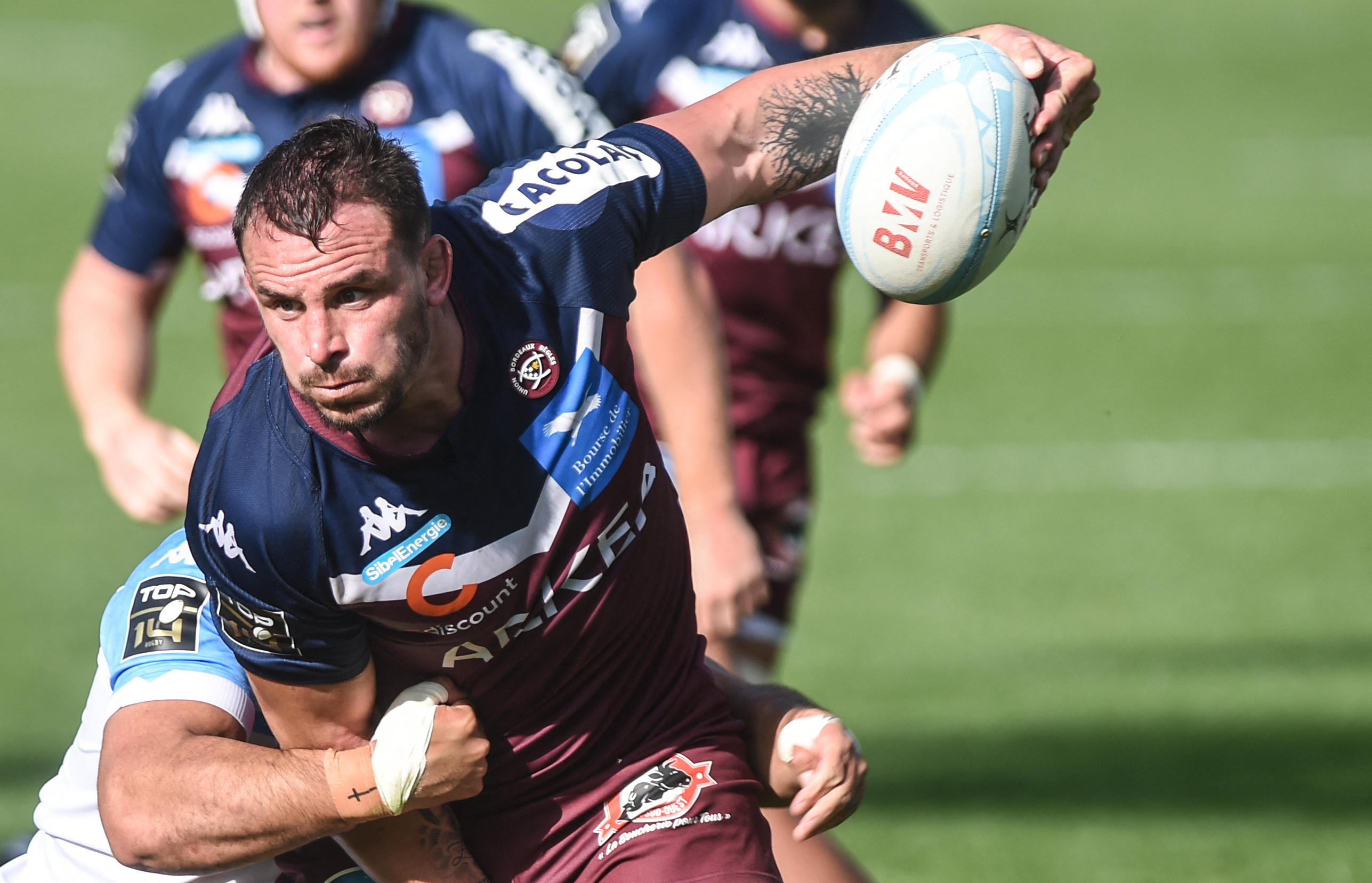 The Works of Hercules begin this Tuesday with Brive - La Rochelle (6:45 p.m.), and Montpellier - Toulon (9 p.m.), late matches for the 22nd and 21st days respectively. There will also be Agen - Bordeaux-Bègles, Friday May 21 (6:45 p.m.) and Bordeaux-Bègles - Montpellier, Tuesday May 25 (8:45 p.m.). Montpellier and Bordeaux-Bègles, in particular, impacted by the Covid-19, are now subject to hellish rates and forced to play during the week, in addition to weekends, in order to complete the regular championship on time. The Hérault residents, in addition, are playing in the final of the European Challenge on May 21 in London against Leicester… Enough to give a cold sweat to the doctors and physiotherapists of these clubs who are preparing to suffer breakage in a sport where bodies have need to digest the repetition of impacts.

The situation did not fail to alarm Provale, the players' union.

"We denounce very clearly an end of the season which weighs their health in balance," said its president Robins Tchale-Watchou this Sunday in an interview with AFP.

The rhythm is delicate, it is undeniable.

Now, if we want to go to the end of the season, what to do?

Equalization or do everything to ensure that the teams decide on the field?

To take a stand, we conducted a survey of players, warning them of the risks to their health with regard to the frequency of matches.

The majority voted to play.

If we decide something, we stick to it.

The authority notes the overload of the calendar and seeks solutions to preserve the men. “There is a risk of injury, obviously, adds Robins Tchale-Watchou. We are currently thinking about approaching the National League to ask that a certain number of coercive measures be put in place to support these emergency situations, by involving young people from the training center, even if they do not. are not JIFF

or else by neutralizing the sanctions taken for players, especially on the front line… This would allow the teams to continue with as much flexibility as possible. "

Christophe Urios, the manager of Bordeaux-Bègles, prefers to remain optimistic. “We have two more games to play, which puts us under pressure,” he says. We see it as something very exciting. This Covid episode did not come at the best of times. We will have the end of the season that we deserve. For two or three weeks, we were able to cut at least

(Editor's note: the UBB players were forced to rest because of positive Covid-19 cases before their lost European Cup semi-final (21- 9) against Toulouse on May 1) Bouthier: "Competition with Dulin is healthy in the France team" 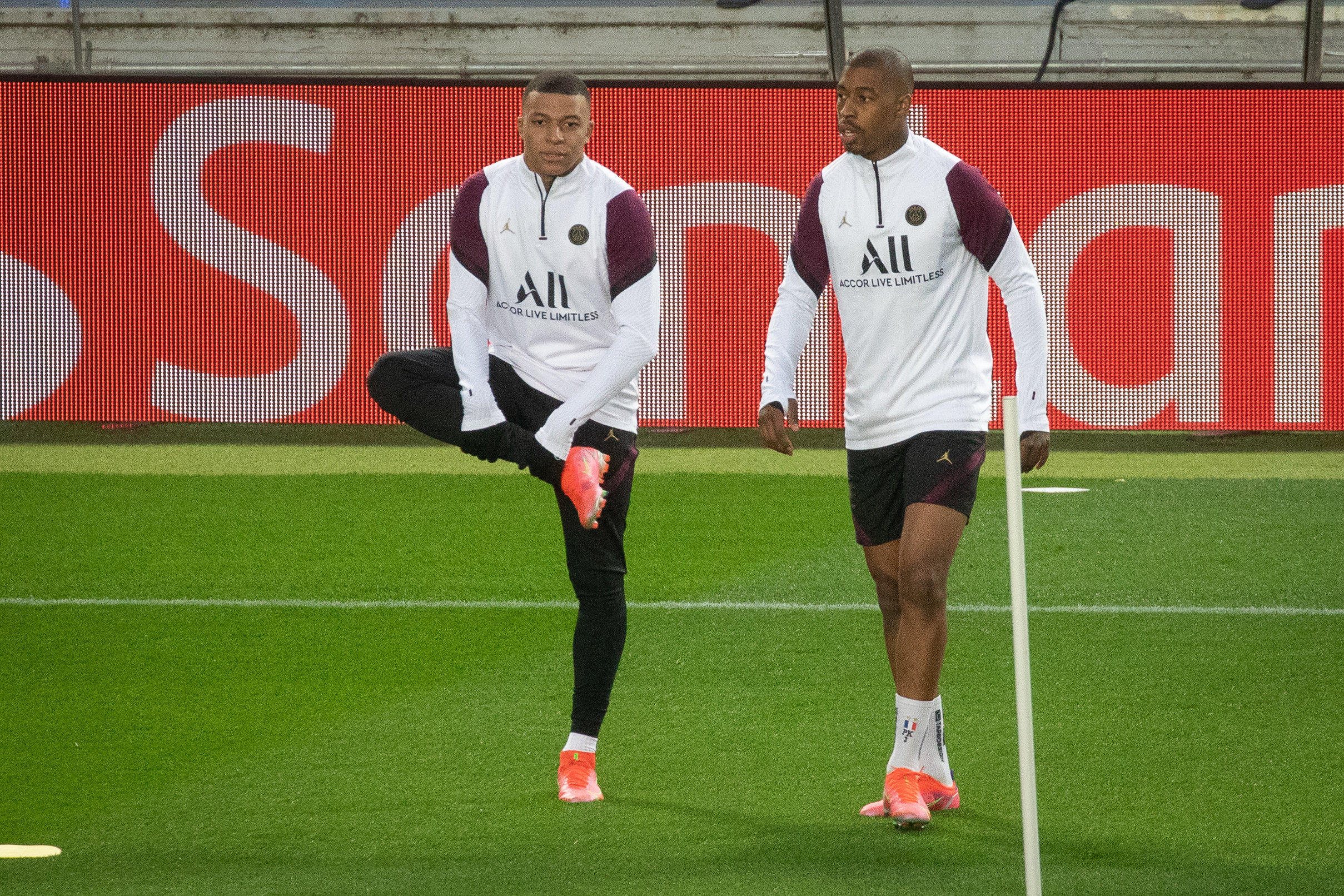 Strasbourg-PSG: the infernal rates of Mbappé and Kimpembe

Top 14 matches during the week: "There is a risk of injury", warns the players' union XV of France: Laporte "confident" for the tour in Australia this summer Covid-19: showers in clubs and braces prohibited, the Top 14 wants to tighten the screw XV of France: the group reduced to 31 Blues to strengthen the health bubble? 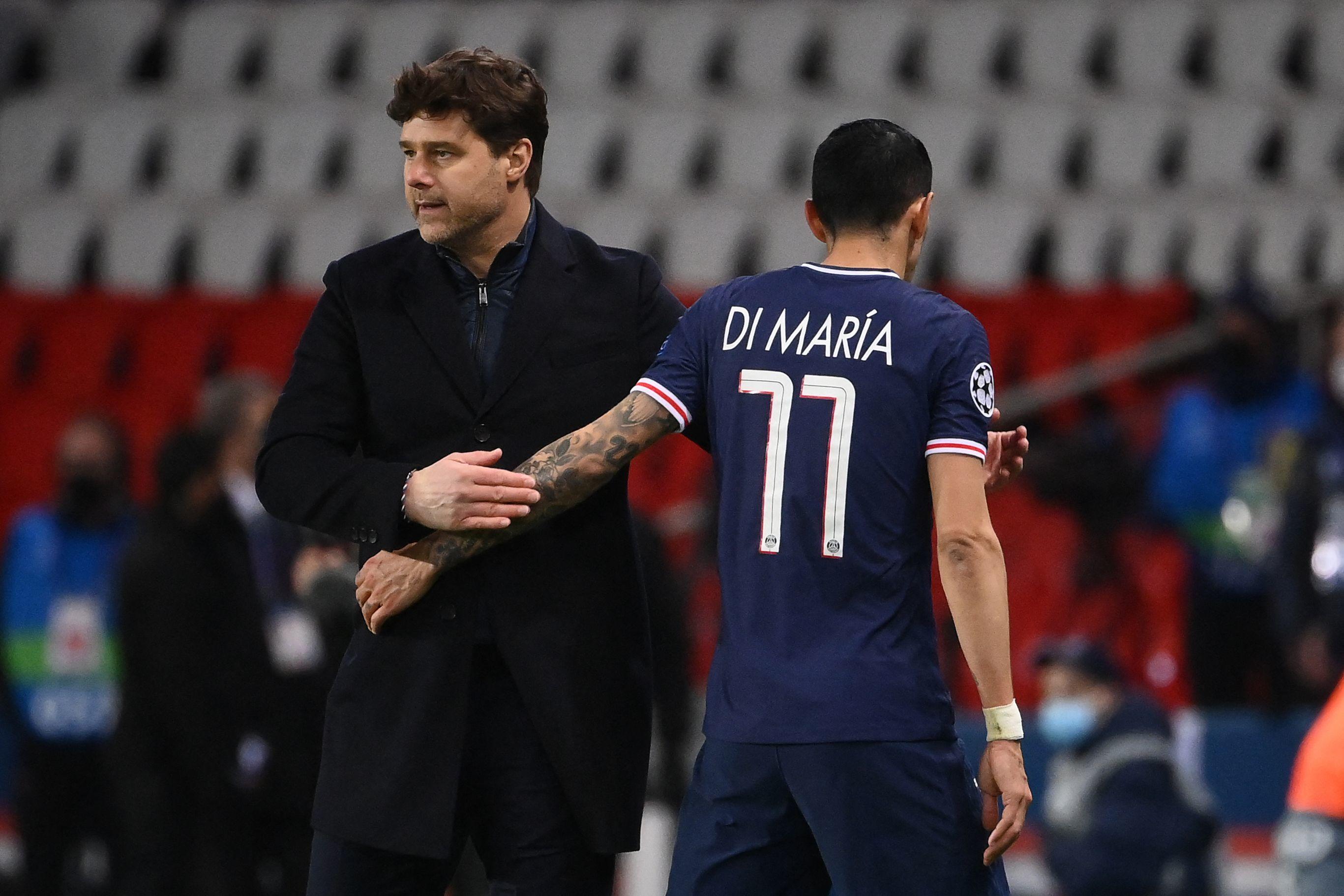 PSG: how will Pochettino manage his troops before Manchester City?