Less than 40 seconds were played in the Champions League final in Gothenburg, when the goal bar of Chelsea was already shaking.

With her shot from 20 meters, Lieke Martens had specified how FC Barcelona wanted to contest this final: dominant, offensive, hungry for goals.

And Chelsea's soccer players also gave a taste of how the evening should go on for them: as unhappy as possible.

After the crossbar shot, the ball flew into the penalty area again, Fran Kirby's attempt at clarification crashed into Melanie Leupolz's knee - and lowered itself into his own goal as an arc lamp.

Barcelona prevailed 4-0 in the end.

A sovereign, safe victory that the Blaugrana played out in the first half at this height.

After the result, it sounds a bit false, but: The game was not that clear for FC Barcelona. Sure, the Catalans put Chelsea under pressure and played around the pressing of Emma Hayes' team impressively. But the 2-0 penalty from Alexia Putellas (14th minute) came off a bit happily, before Pernille Harder forgave the equalizer six meters in front of Barcelona's goal (3rd). Possession, deals - Chelsea were never far behind. But what Barça did, how Barça expanded the lead through Aitana Bonmatí (20th) and Caroline Graham Hansen (36th) - it all looked like a piece. Just like a world class team that had a good day.

The German national player Leupolz also belongs to the ranks of world-class players, she is a regular in Chelsea's star ensemble.

But she didn't have a good day, on the contrary - it could have been the blackest in Leupolz's career.

She could hardly help it: was shot for an own goal, the penalty was due to a minimal contact against Jenni Hermoso - scenes that say little about the footballer Leupolz.

But a lot about this final, which ended after half-time for the former Bayern captain.

For them, Guro riding came into the game.

Melanie Leupolz became a tragic figure in the final

The game of her life:

with Riem Hussein, the very experienced referee led the final, who has been stuck in the third division in Germany for years. After Bibiana Steinhaus-Webb, who has since ended her career on the lawn, the pharmacist from Bad Harzburg was the second woman who was also employed in the professional field of men. Her career as a footballer took her up to the Second Bundesliga, as a referee she mastered the biggest game of her career without any problems. Their most significant decision, giving a penalty in the 14th minute, was reviewed by the video assistant. And confirmed.

Lessons learned on the big stage:

when Chelsea signed the 21-year-old U-national player Niamh Charles from Liverpool last summer, the club presented her on its own website as an “attacker”. In the meantime, the former offensive has moved not only to the A-Team of the Three Lionesses, but also to the full-back position. There she was presented with an absolute top player in Barcelona's Martens, who had already made the difference in the semifinals against Paris Saint-Germain with a brace. Before the fourth goal, the Dutchman turned Charles on the outside and moved into the penalty area to serve Graham Hansen at the six-yard box. It was probably the scene that most likely showed a class difference.

You have to give Chelsea credit for spending the entire second half continuing to play. But Harder did not manage to accommodate their possibilities in the Catalan goal (68th, 70th). So the tension in the second half did not return, the substitute Asisat Oshoala scored a fifth time in goal for Barcelona shortly before the end (90th + 1). The fact that the goal did not count was thanks to a narrow offside position in the creation of the goal.

More top at the top:

Do new, do better:

The women's Champions League will be redesigned for the coming season - with a group phase and a total of 16 teams. The clubs should benefit from this, and from the television rights, which are centrally marketed by the association. Announced by Uefa as a “big step towards the professionalization of women's club football”, it is to be hoped that this big step will actually take place. It would be appropriate. It has been for a long time. 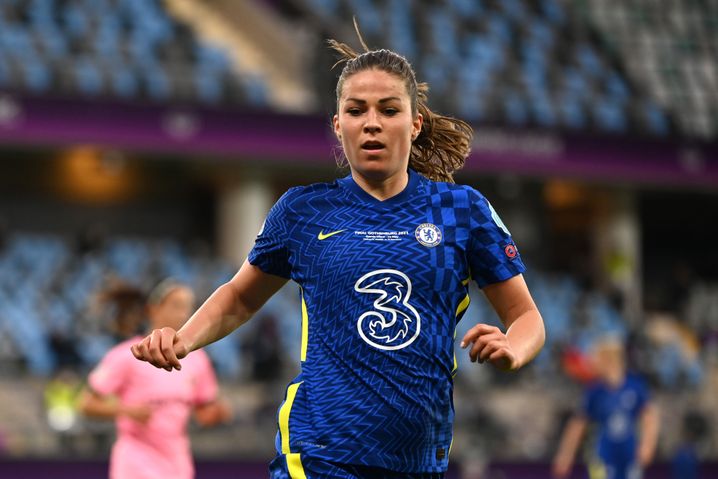 "Another disaster", "cursed year": the Spanish press without mercy with Barça 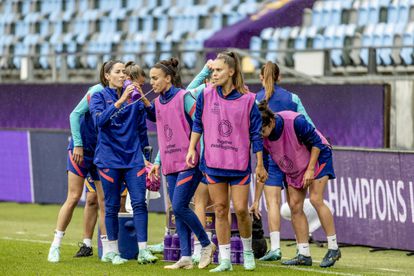 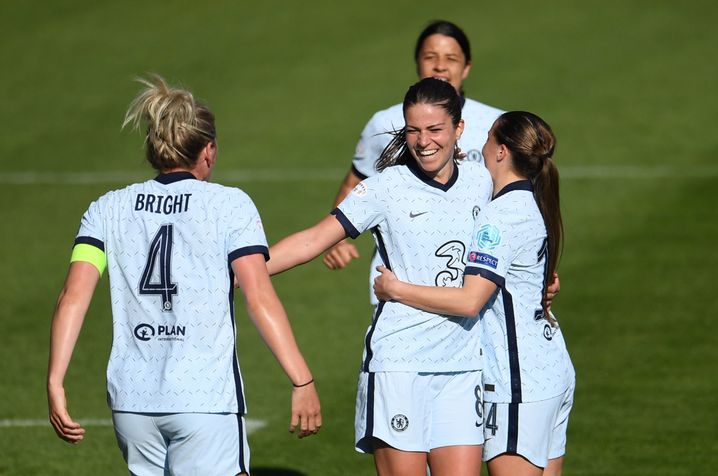 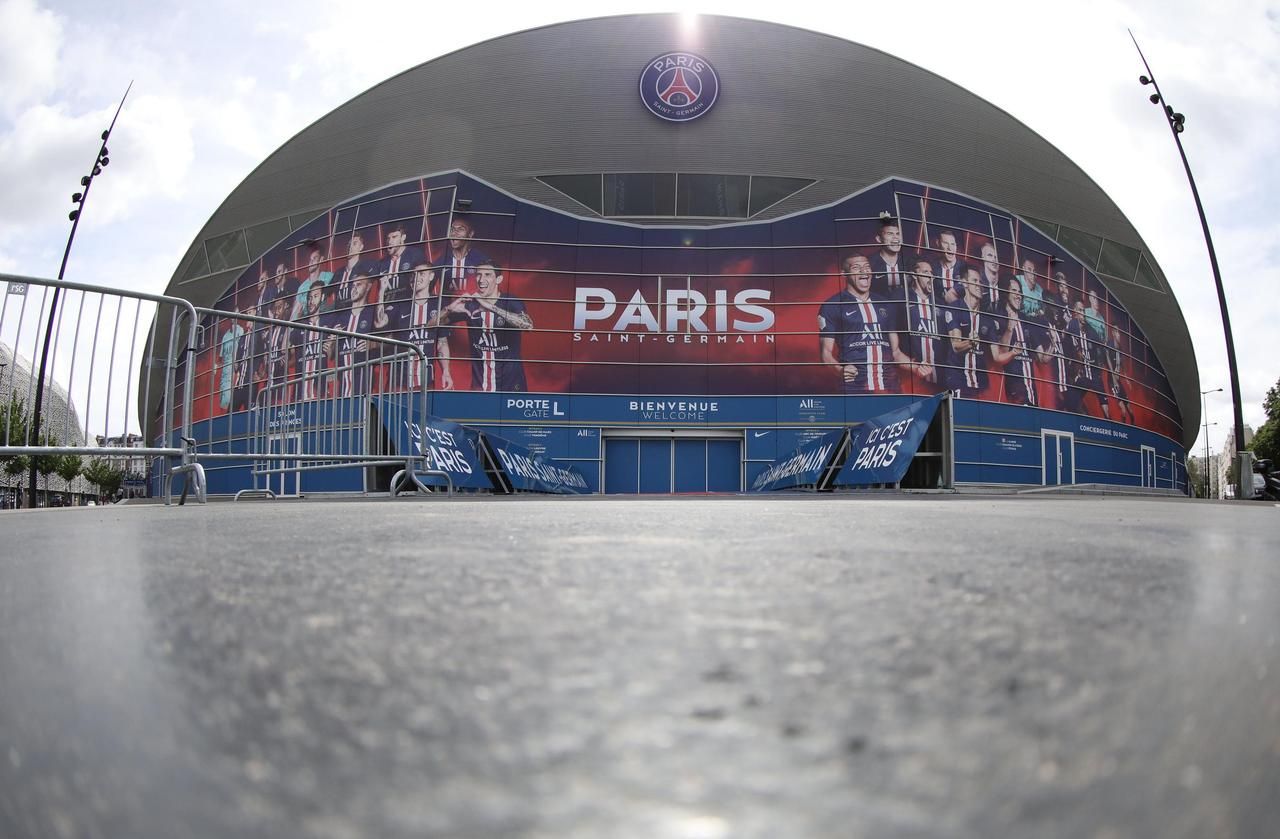