This Sunday, Florian Thauvin played his last match with Olympique de Marseille. A final successful outing, with Europe at stake for the Phocaeans. Florian Thauvin and his teammates provided the essentials at the Vélodrome against Angers.

In pain against valiant Angevins, OM snatched a success (3-2), with a hat-trick from Milik and above all the assurance of being European next season.

But beyond this meeting and the qualification for the European Cup, this match was Florian Thauvin's last with OM.

Suspended against Metz for the last day, the French world champion therefore donned the Olympian jersey for the last time.

The end of an adventure that began in 2013, interspersed with a six-month stint in the Premier League in 2015. The former bastiais is preparing to leave Europe to join Mexico and the Monterrey Tigers, his club former teammate, André-Pierre Gignac.

All eyes on Mexico

Very solicited at the end of the meeting, Florian Thauvin explained in a press conference that he had "toured" a "magnificent but tiring" club. The 28-year-old surprised him by agreeing to join a non-European club. The now ex-OM player highlighted the fervor of football in Latin America to justify his choice: “I had the opportunity to stay in Europe but the most important thing for me was to have fun. In Latin America, they are passionate. Me, football is my job but it is first and foremost my passion ”, also confirming the role of André-Pierre Gignac in his decision to join Mexico:“ Dédé (Gignac editor's note) had an important role. He called me to tell me about the project. I was quickly carried away, II saw that Dédé had taken a lot of pleasure there ”.

Nostalgia and message to supporters

Florian Thauvin took the opportunity to review his career at OM, his best moments and his regrets: “I have very fond memories, our career in the Europa League, to have scored against Paris SG ... is not having won a trophy.

But I can look at myself in a mirror and be very proud of myself, ”also said the French international.

Unfortunately, due to the health crisis, “Flotov” was unable to say goodbye in a full stadium with supporters chanting his name;

however, he made a point of sending them a strong message: “I want to say a word to the supporters.

I came to OM for that.

I was not born in Marseilles, but I have become.

I am disappointed not to have been able to say goodbye to them but I thank them for everything they have given me and for the tribute they paid me this evening.

They are forever in my heart, ”concluded Thauvin.

A page turns to OM.

️ "I would have liked to share this moment with the supporters. I wish the club good things"

The emotion of Florian Thauvin, who played his last match with OM this evening ⚪️ # OMSCOpic.twitter.com / DVfyTziT62 Thauvin, Tuchel, Wijnaldum: the transfer window rumors of the day The transfer window: Koeman sacked "99%" from Barça, the transfer of Memphis in danger?

OM-PSG: how the tube "Organized band" found itself in the heart of the clasico 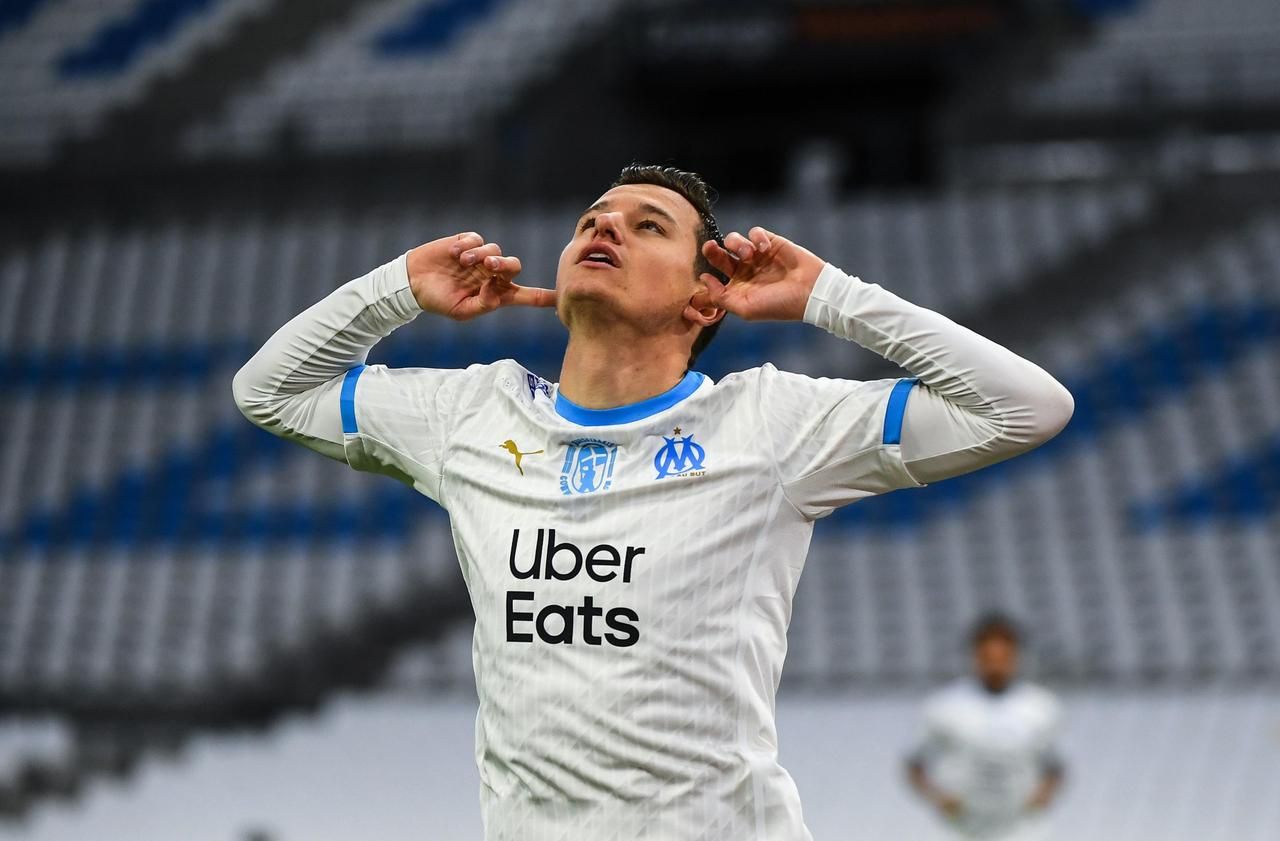 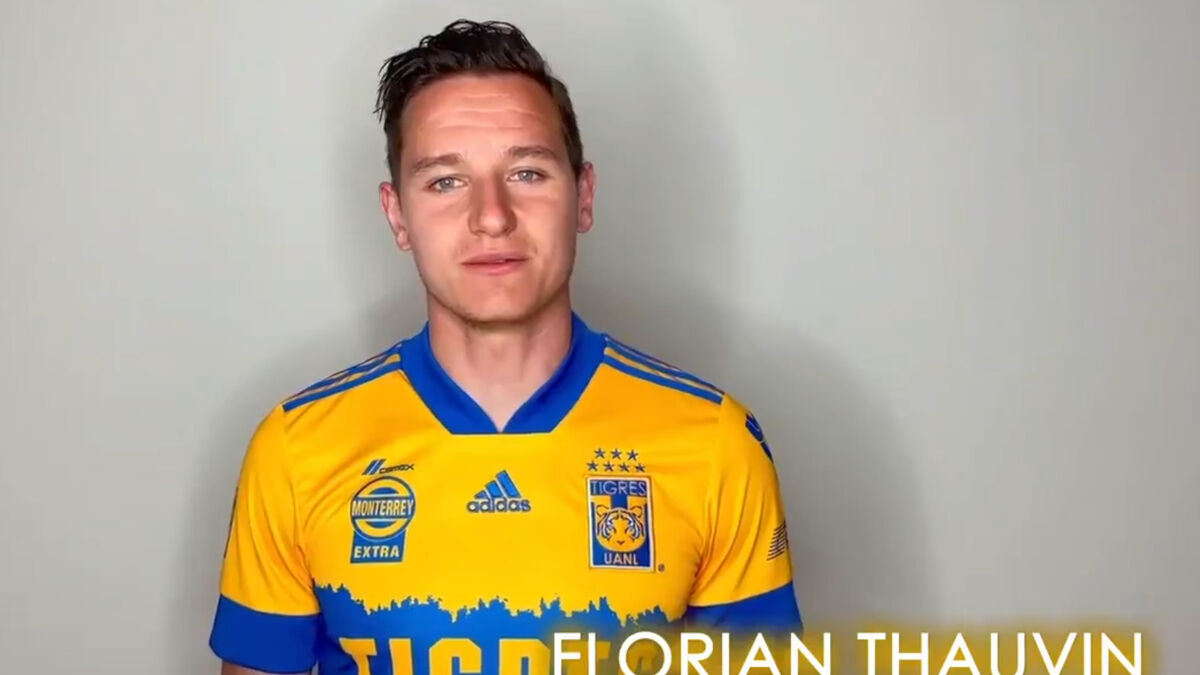