Ligue 1: Monaco and Lyon keep up the pace, 3rd place will be played on the 38th day

Faced with Rennes (2-1) and Nîmes (5-2), the two teams won without really shaking. The 3rd place will be played next Sunday lor 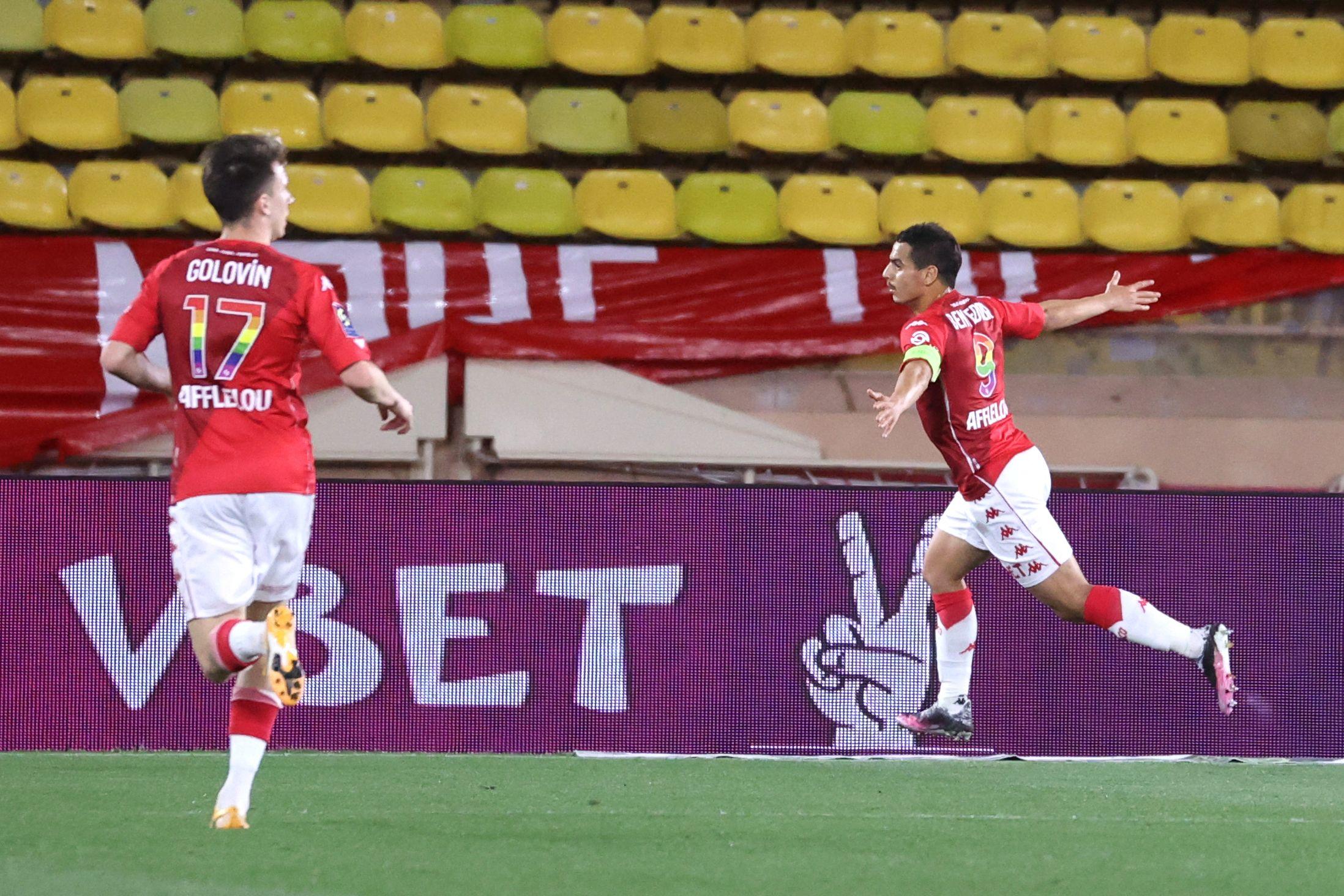 It is the other sprint from the top of the table to afford third place and his ticket for the qualifying round in the Champions League (or even directly for the group stages if Manchester United wins the Europa League final on the 26th). next May against Villarreal).

With its small point in advance at kick-off in Lyon, Monaco therefore had control of its destiny.

But opposite it is Rennes which plays for its part a ticket for the Europa League. Less brilliant in the game than a few weeks ago, Niko Kovac's men first turned their backs against the Bretons: in Rennes the ball, in Monaco the management. Dominated in the game, the Monegasques were able to be patient and with surgical precision by scoring twice on their two occasions in the first period. First thanks to the inevitable Wissam Ben Yedder, author of his 20th goal of the season. Launched by Golovine, Ben Yedder opened the scoring with a stung ball. The same gesture as against Rumilly last Wednesday in the Coupe de France (1-0, 16th).

Realistically, the ASM doubles the score thanks to a strike from Golovin countered by Da Silva (2-0, 29th).

Dull, the ASM is then content to manage its advantage and let Rennes dominate.

And it is even Disasi, by scoring with a header against his camp (1-2, 68th) who revives the suspense.

But Monaco was able to hold out to offer itself a precious success.

Lyon, for its part, began by scaring itself by doing anything in Nîmes.

Thanks to a big ball from Marcelo, who had not looked at where his goalkeeper was, Koné opened the scoring (1-0, 5th).

But Nîmes is too bad and inconstant this season to take advantage of such a gift.

And the Lyon steamroller will quickly bring the Gardois back to their reality: Ligue 2 next year.

Archi-dominators, the Lyonnais only doubt three minutes, the time for Lucas Paqueta to equalize (1-1.8th). In the process, Memphis Depay for his penultimate match in the Lyon jersey scored his 20th goal of the season with a nice strike (1-2, 21st). And with a new victorious strike, Paqueta offers himself a double and closes the suspense (1-3, 24th). Then, OL had fun as evidenced by the fourth goal thanks to a nice passing game Depay-Paqueta-Aouar concluded by the latter (1-4, 55th), then that of Slimani (2-5th, 87th). Meanwhile Koné (62nd) had offered an unnecessary double.

With these two successes, Monaco therefore remains on a favorable waiver with one day remaining. But beware, Monaco will have a more complicated task than Lyon. Because the Monegasques will move to Lens which still hopes to grab a European place. And opposite, Lyon will have an easier task in principle by receiving a freewheeling OGC Nice. Lyon has not missed the Champions League two years in a row for 23 years. It is not yet written that it will be for this year. 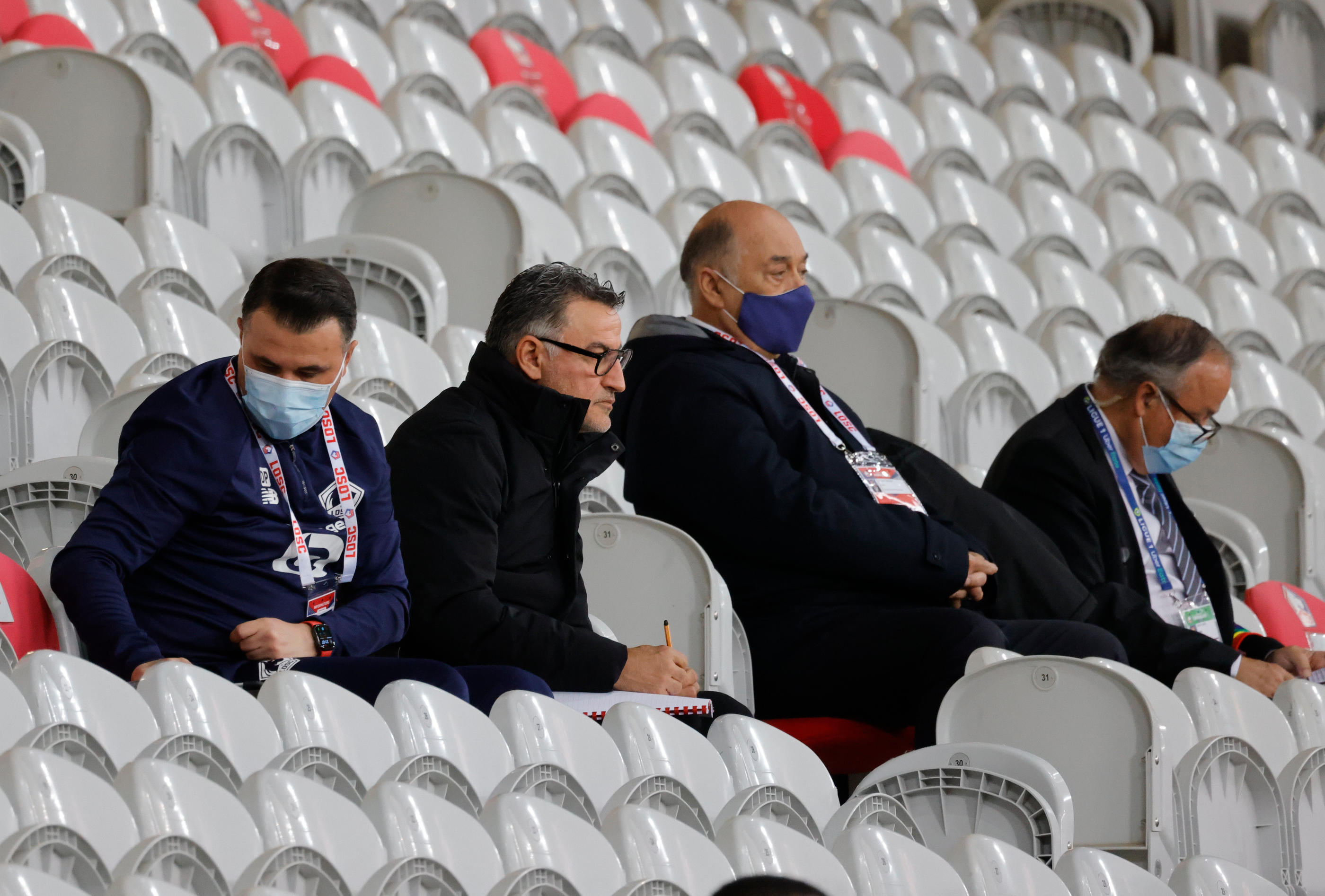 Ligue 1: Lyon ends the year ahead of Lille and Paris, Marseille on the mat