The penultimate day of the championship has kept all its promises. If the results of Sunday evening already offer some certainties for

On the occasion of the Ligue 1 multiplex on Sunday evening, the distance duel between Lille and its runner-up, the defending Parisian champion, was particularly scrutinized.

The Lille leader burned his wild card by conceding a draw against Saint-Etienne and thus allows PSG to return to a point thanks to its comfortable victory against Reims (4-0).

However, the other eight meetings of the evening also had issues.

Lille could be sacred this Sunday evening.

This is not the case, first because PSG easily won against Reims (4-0), but also because Lille did not do the job against Saint-Etienne (0-0) .

This is not dramatic for Losc, which keeps one point ahead of PSG and its destiny in its hands.

A victory in Angers next weekend will give him the title, but any other result could allow PSG - which travels to Brest - or even Monaco - which receives Lens - to pass in front.

Just below the title battle between PSG and Lille, Lyon and Monaco are battling for third place, the latter allowing for the next Champions League. This fight will continue until the final day of the championship since Lyonnais and Monegasques both won on Sunday evening. Third in the standings, Monaco did not tremble against Rennes (2-1) thanks to an opening scoring of the inevitable Wissam Ben Yedder. The captain thus scored his 20th goal of the season in Ligue 1 before Golovin doubled the bet at the half-hour mark.

Lyon, on the other hand, almost scared themselves by conceding a goal in the fifth minute against the penultimate Nîmes on an ill-adjusted receding pass from Marcelo.

The Lyonnais quickly recovered (5-2), scoring three goals in the space of fifteen minutes including a double from Paqueta.

In the standings, they remain one point behind Monaco.

At the end of a mixed season, Olympique de Marseille carried out one of the good operations of this penultimate day of the championship. Sampaoli's men beat Angers 3-2 and climb to fifth place in the standings, synonymous with qualifying for the Europa League. In this match with many twists and turns and marked by the exclusion of the Argentine coach, Arkadiusz Milik offered himself a hat-trick punctuated by a victorious penalty in added time. On loan from Napoli this winter, the Polish striker continues to be decisive in the second part of the season.

If OM are guaranteed to play a European competition, it is in particular thanks to the defeat of Rennes against Monaco but also thanks to the misstep of Lens against Bordeaux (3-0).

On the lawn of the Girondins, the Lensois conceded a penalty shortly after half an hour of play. Pending the final day of the championship, the Northerners are sixth, one point ahead of Rennes, and therefore virtually qualified for the Europa League play-offs Conference.

After the Dijon red lantern, we now know the second club relegated to Ligue 2 next season.

By losing against Lyon at home (5-2), the Nîmes recorded their descent into the second division, confirmed by the victory of Nantes against Dijon (4-0).

However, Koné's opening scoring allowed Nîmes Olympique to hope for a feat within a few minutes.

The 24-year-old striker even offered himself a double at the hour of play, insufficient to worry again the Lyonnais who quickly took shelter in this meeting.

The mystery remains around the third club in Ligue 1 which could play its survival in a dam against Toulouse, third in Ligue 2. Despite their large victory against Dijon, the Canaries occupy 18th place with 40 points but 13th in the standings is only two points above! Thus, Reims, Lorient, Brest, Strasbourg, Bordeaux and Reims remain under the threat of the dam.

Especially since the last day of the championship reserves two direct confrontations between these clubs. Winner on the lawn of Nice (2-0), Strasbourg will welcome Lorient, heroic striker of Metz (2-1): both are only one point away from 18th place. One point above, Bordeaux (14th) is not completely safe despite its large victory against Lens (3-0) and will face Reims (13th) which could not do anything against PSG (defeat 4- 0). Nantes last option to escape the dam: Brest, sixteenth in the standings after the draw conceded against Montpellier (0-0), will host the Parisians next Sunday. 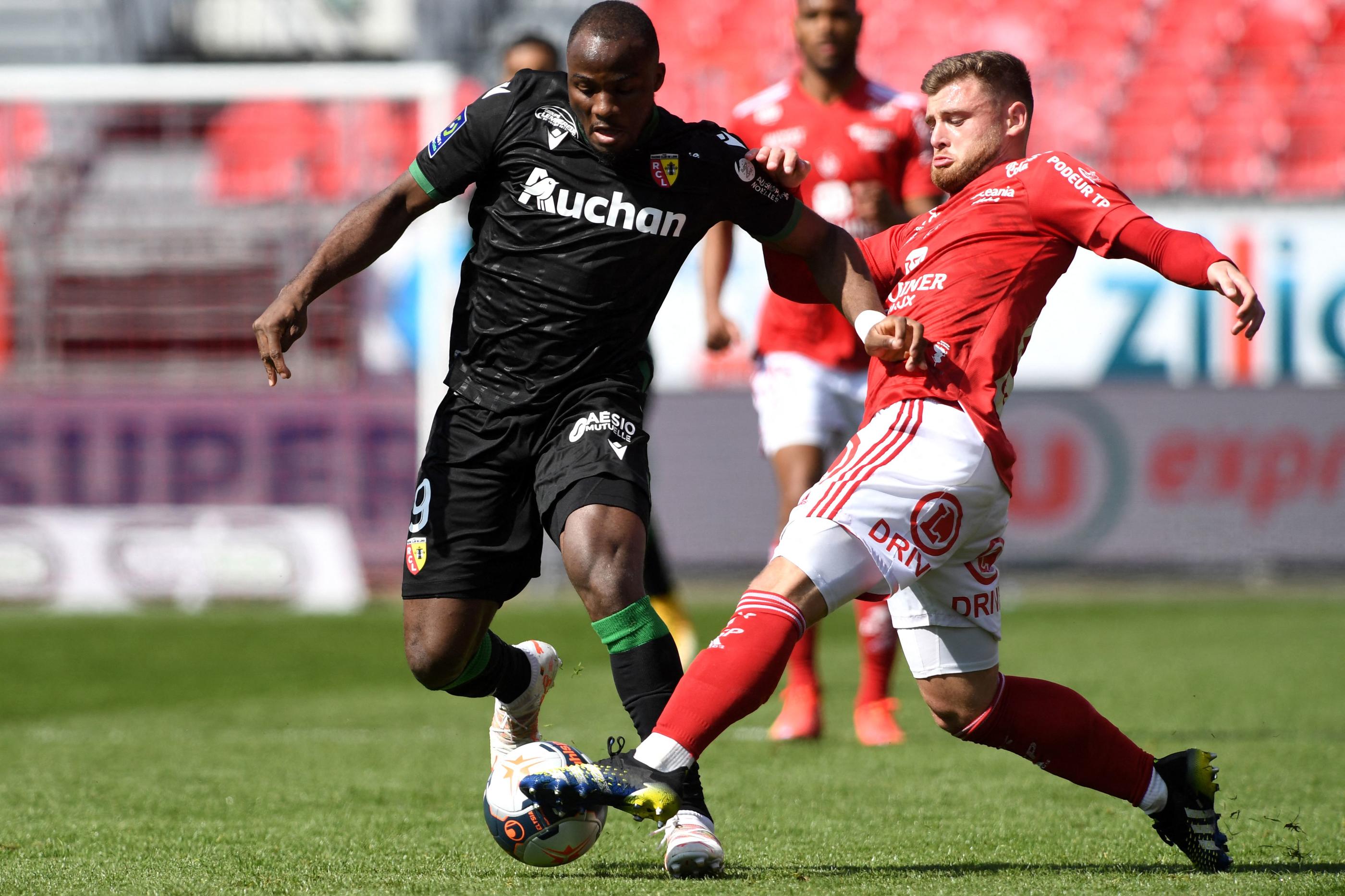 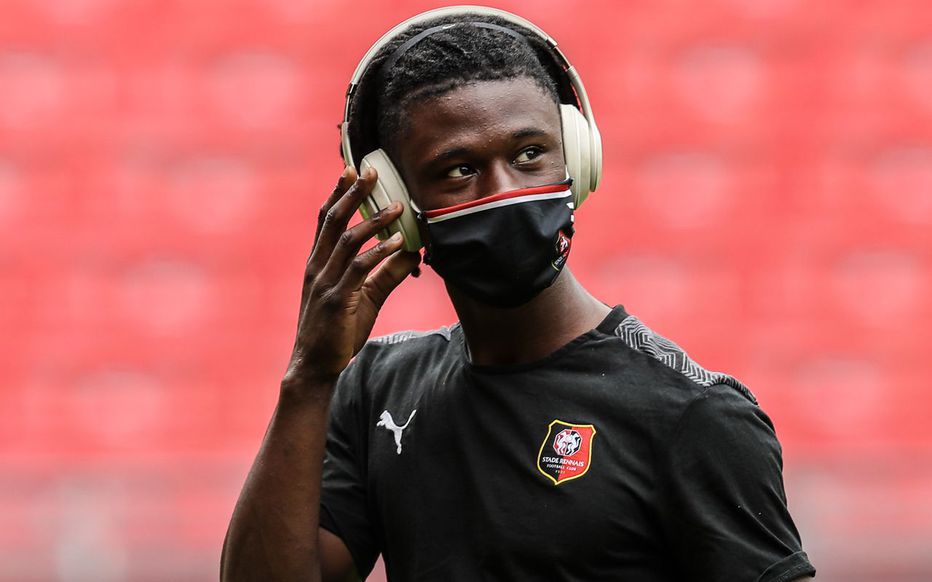 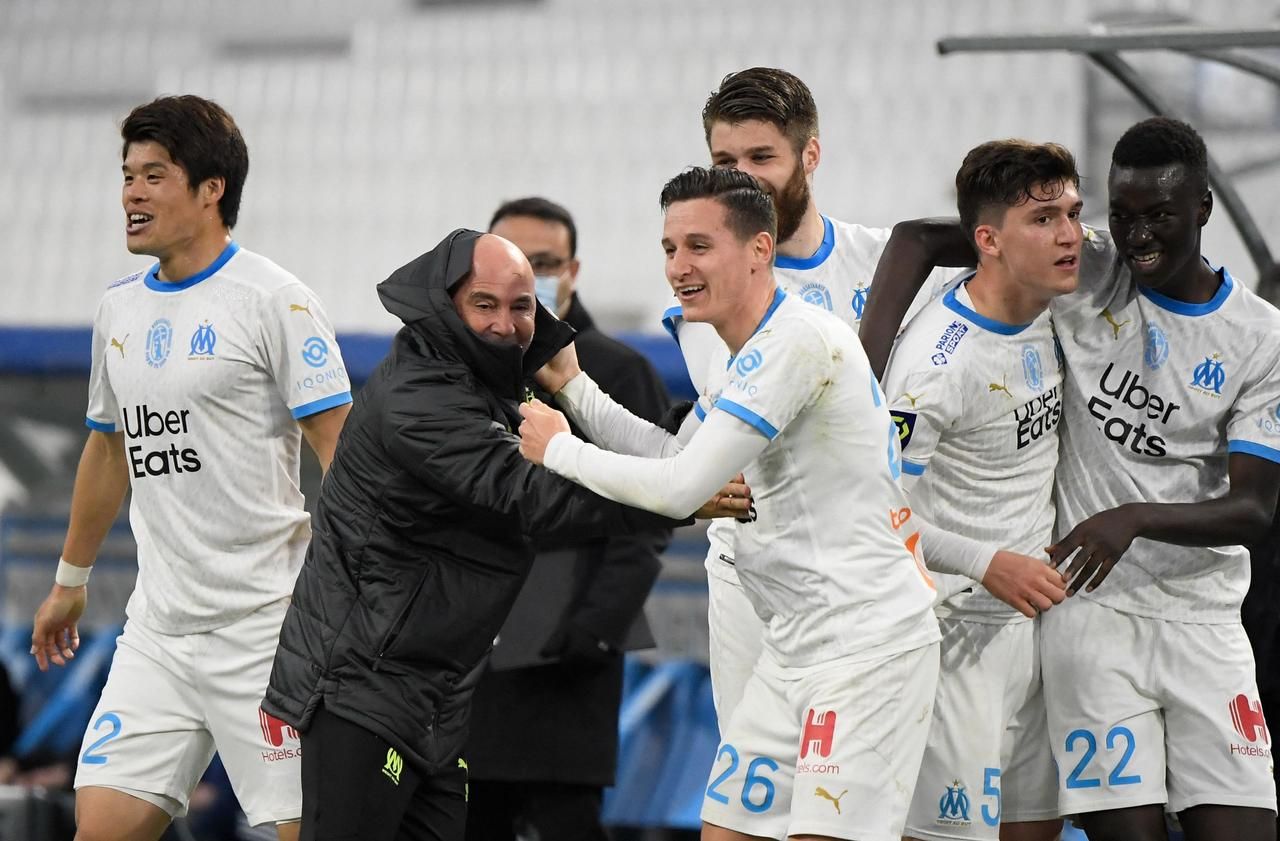 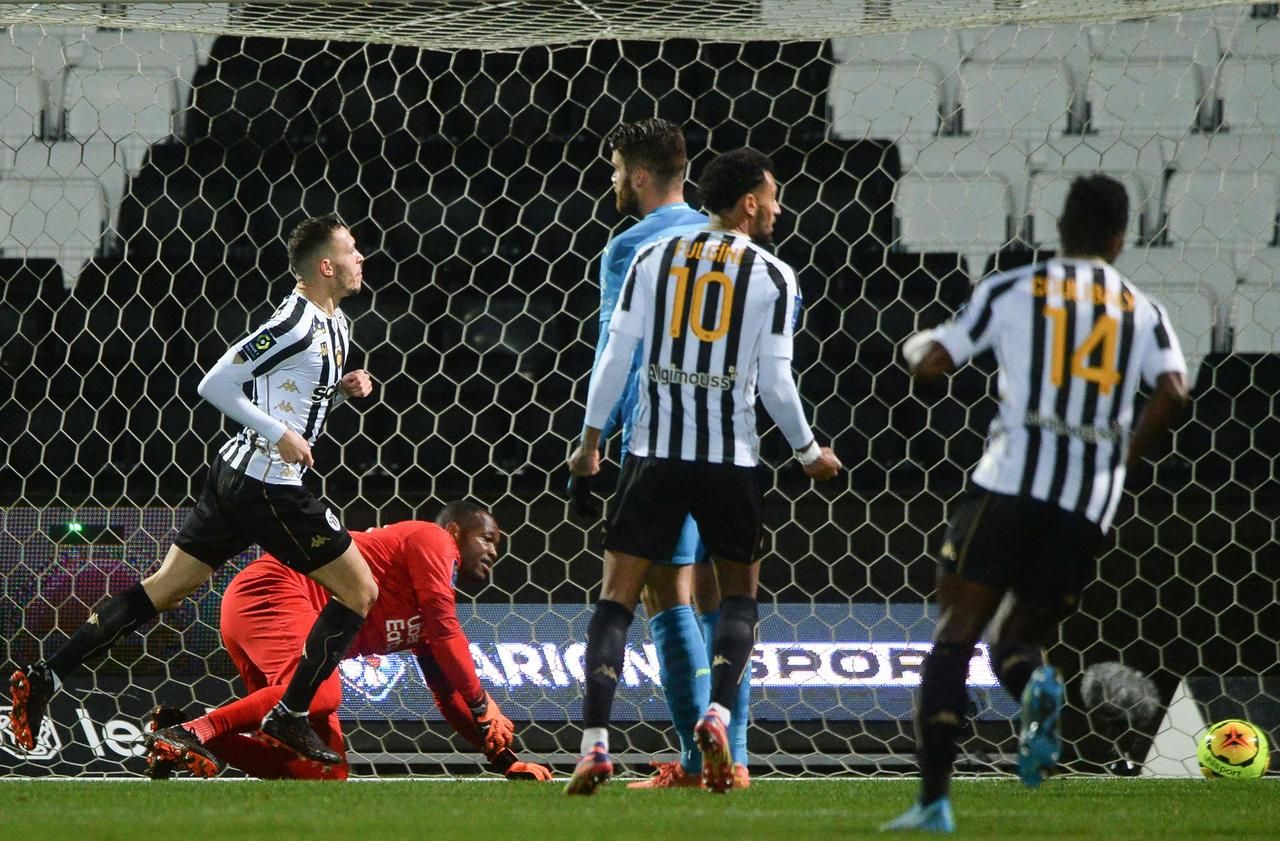