Srivaddhanaprabha, the heart of Leicester City

Against the climate of general discontent, the Thai clan that controls the new champion of the Cup of England makes up the most popular board of the leaders of the Premier 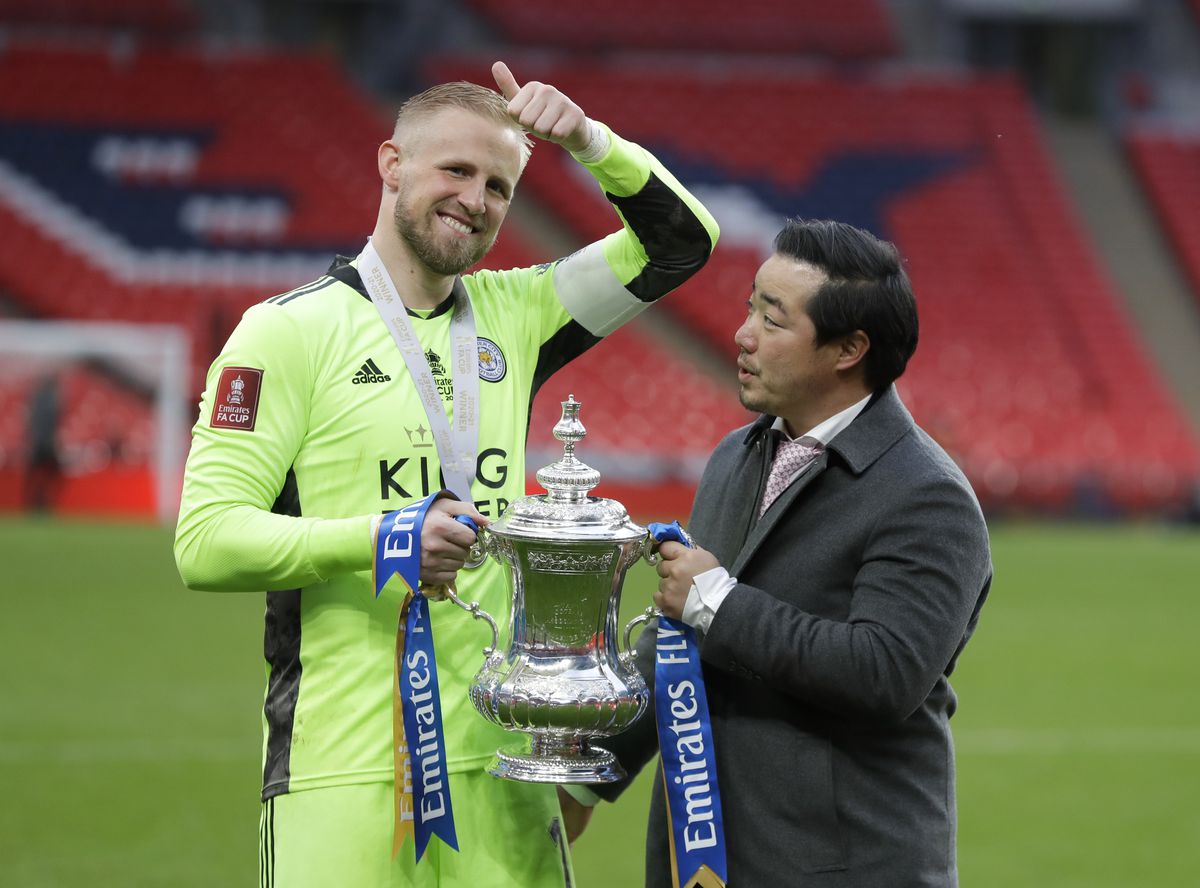 It was by concession of the King of Thailand that the Raksriaksorn family was renamed Srivaddhanaprabha, an epithet that means "light of progressive glory." The light of Patriarch Vichai, owner of the country's monopoly conglomerate of duty-free shopping malls, was turned off forever in 2018, when his helicopter crashed into the stadium parking lot of Leicester City, the club he owned. He was inherited by Aiyawatt, his youngest son, who this Saturday on the Wembley lawn joined the crowd of players to jump clinging to the English Cup while he fiercely chanted the old Spanish-reminiscent cry: “

They say the English are phlegmatic. It is not what the fans of the richest clubs in the Premier have exhibited in recent weeks during the wave of protests that pits them against the owners. Revolted by the secession attempt to set up a Super League of the rich led by Florentino Pérez, the president of Real Madrid, fans of Manchester United, Manchester City, Liverpool, Arsenal, Chelsea and Tottenham, the so-called

By budgetary flow, they revolt against the lack of sensitivity of their managers, plutocrats who remind that the football business would never reach its maximum splendor if ideals of loyalty, belonging, and merit are not pursued in open competitions.

The outcome of the Cup final, which gave Leicester a 1-0 victory over Chelsea, reinforced these claims.

At the party emerged the plump figure of young Srivaddhanaprabha, affectionately nicknamed

, representative of a management mode that is at the antipodes of the

The coach, Brendan Rodgers, channeled majority sentiment in Leicester when he announced that he wanted to dedicate the trophy to the late owner. "I would love to win this Cup for Vichai and his family," he said. "His spirit will be with us this Saturday."

The contrast of the affection that Thais inspire with the suspicion - if not repulsion - that their counterparts provoke among the fans at the top of the Premier's pyramid, is explained in the small gestures of complicity, or proselytism, that Vichai displayed since who bought Leicester in 2010. In addition to promoting him to the Premier and promoting the conquest of the title in 2016, the tycoon was characterized by his desire for rapprochement. Accustomed to navigating the turbulent waters of Thailand's politics, where the same served as handyman for the last democratic prime minister, Thaksin Shinawatra, who seamlessly allied himself with the National Council for Peace and Order, the military junta that gave the coup d'etat in 2014, the sagacious merchant took care to keep each and every supporter of his soccer team happy.His charitable donations - three million euros to the Leicester Children's Hospital and another million to the University - alternated with spontaneous parties, such as when he celebrated his 60th birthday with an open bar of beer and meat pies at the King Power Stadium.

Aiyawatt, 36, not only inherited the fortune and the plan to lead a revolutionary project that now translates into the construction of a lavish sports city. They say in the club's locker room that the players adore him as much as their father. The hugs laden with sweat and tears with Morgan, Vardy, Tielemans or Ayoze on the grass at Wembley, are the reflection of a family relationship. Something that always worked in the elementary business of football and that places it in a dimension that is not shared by businessmen such as Roman Abramovich at Chelsea, the Glazer brothers at United, John W. Henry at Liverpool, or Mansour bin Zayed at City. .

Third in the Premier League standings behind City and United, Leicester reaffirms their right to progress against the prevailing pecking order.

If it succeeds, it will be the only English club that manages to get into the Champions League without signing up for the Super League that caused the greatest social crisis in the history of football.

Srivaddhanaprabha, the heart of Leicester City 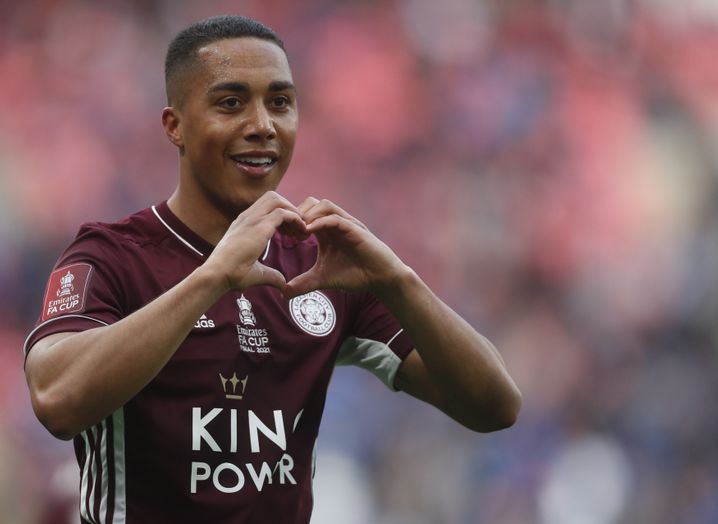 Leicester City wins the FA Cup against Chelsea: the feelings are back 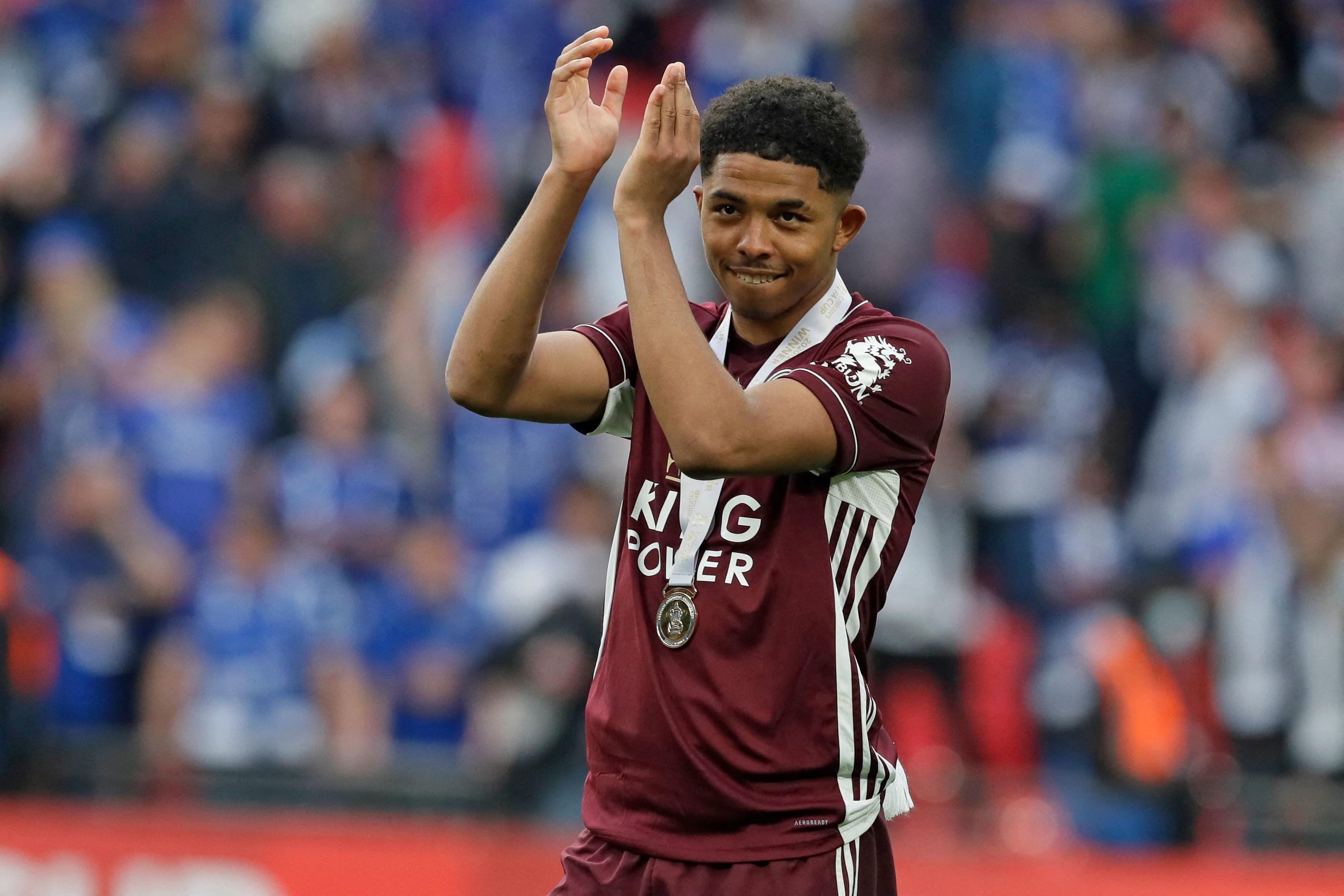 FA Cup: after the final, two Leicester players show their support for Palestine Burnley tied with Leicester City in the English Premier League