In victory and in defeat.

When football was writing another treacherous episode for its history, Luis Suárez scored a goal that culminated in an agonizing comeback.

The exciting victory allows the rojiblancos to depend on themselves in Valladolid against a rival who will play the relegation with the obligation to win.

In Pucela, the leader will be worth equaling any result that Madrid achieves against Villarreal in Valdebebas.

It will be a heads-up between the two Madrid clubs, with Barça already lying in the gutter without any possibility of catching up with them.

The drama that pointed to a black day in the history of Atlético got out of hand when twenty minutes from the end the game was tied at zero and Nacho had just overtaken Madrid in San Mamés.

The tragedy did not stop.

With a quarter of an hour left, Budimir burst Oblak's hands with a header that buried Atlético's chances of being champion.

Against that adversity, already with funereal overtones, the rojiblancos rebelled, spurred on by Lodi's goal after an excellent balloon from João Félix to skip Osasuna's defense.

The discount was ten more minutes.

And there is no greater killer than Suárez, despite all the occasions in which the goal was denied him.

The uncertainty and anguish were paradoxical for Atlético because it emanated from the boots of Suárez, the scorer signed to end the lack of forcefulness that weighed down the team in previous seasons. In this final of the championship, the Uruguayan seems infected with that lack of judgment until he was able to specify a Carrasco center that unleashed the frenzy. Up to three clear occasions he wasted the charrúa in the first half hour. Either he ran into the splendid Herrera or he misadjusted his hitting, like the one he crashed into the post one meter from the goal line with a free half goal. He was in the goal zones, in that his performance was irreproachable. But that he failed so much was disconcerting.

Correa, who was immersed in another of those games in which there is no defense to guess what he is going to do, also had his chance. Like Koke. Saúl closed the flow of rojiblancos shots before the break with a shot from outside the area that splintered Herrera's left squad. Atletico registered sixteen shots in the first half and not a bit to put in the mouth. The proper breeding ground for anxiety to make an appearance. Above the good football displayed, that Real Madrid and Barcelona also went to the dressing room tied was the only great news with which Simeone's footballers retired to the Wanda booth.

It did not change the landscape in the resumption. Again a rojiblanco monologue in the opposite field, but already with the countdown underway and the progressive seizure and stress that it could generate. Atlético did not have as many frank chances at the start of the second half. Suárez preferred to finish off the first time instead of having tried a control after a pass with a pipe from Trippier that left him hand in hand with Herrera. Correa, who seemed to be the freshest in his head and legs, made a shot after another of his implausible turns shortly before the VAR canceled Savic a goal for offside after a foul. Carrasco was also annulled for offside shortly before Real Madrid scored in San Mamés, it unleashed the pressure due to the need to score by the locals.

Atlético no longer depended on themselves and had 20 minutes and added time to score the goal that had been denied them for more than an hour.

João Félix and Lodi were already on the field as Simeone's first resources to try to achieve at least an agonizing triumph.

Five minutes later, Budimir hit a header at the far post, to which Oblak responded with a superb slap, but with the ball already half a foot behind the goal line.

At the first auction between the three sticks of Osasuna, goal.

Another notch of bad luck and the tragedy that was coming for the leader.

The tremendous final that Atlético signed was surprising. He had been deployed with mettle from the first minute before the close game that Osasuna had proposed to him. He had generated that stream of occasions in the first half with a patient football. And he did not lose consciousness when he was seen with the score below. It was João Félix's moment to lift his head and see Lodi's unchecked. His balloon with the outside planted the Brazilian side against Herrera, executed with a crossed and overhand blow.

There were eight minutes left for the feat and this time Suárez did not waste the ball that fell to him in the vicinity of the small area.

He placed the auction, more complicated than some of the previous ones, in a corner.

Once the comeback had been made, Atlético confirmed that it is suffering in victory and defeat.

Oblak had to stop a shot from Chimy Ávila that cut off the red-and-white breath with the time already fulfilled. 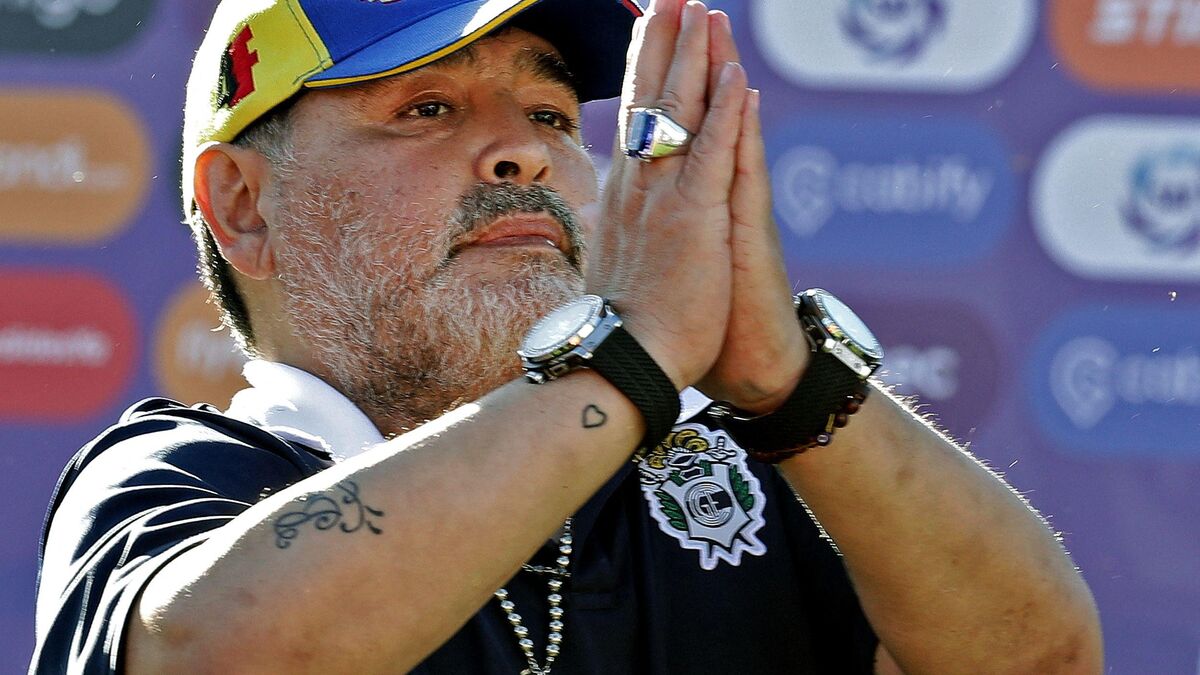 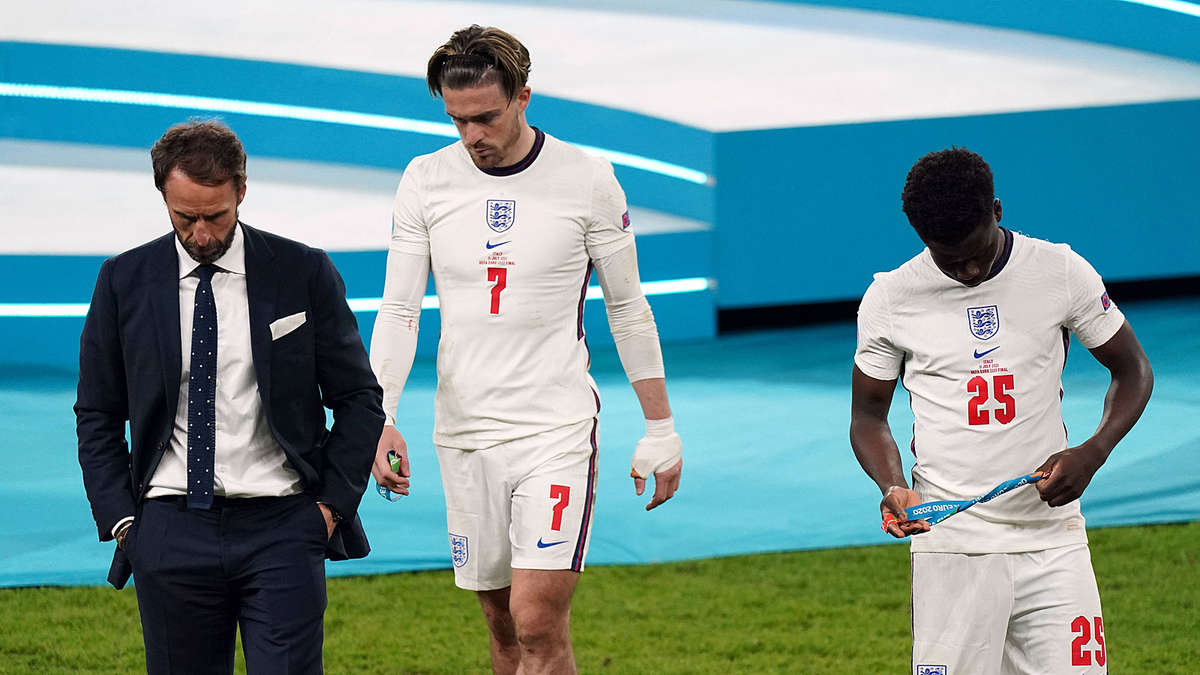 "Not again": English press does not want to admit defeat in the final 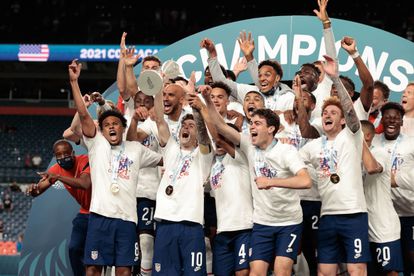 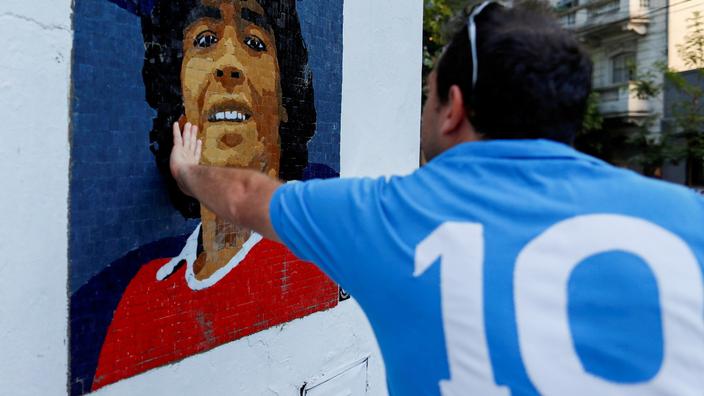 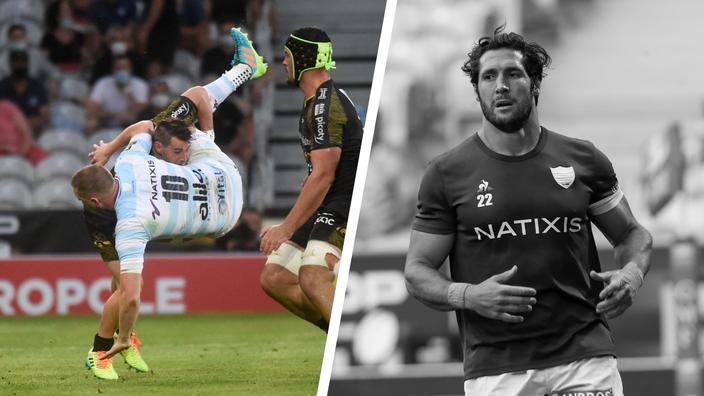 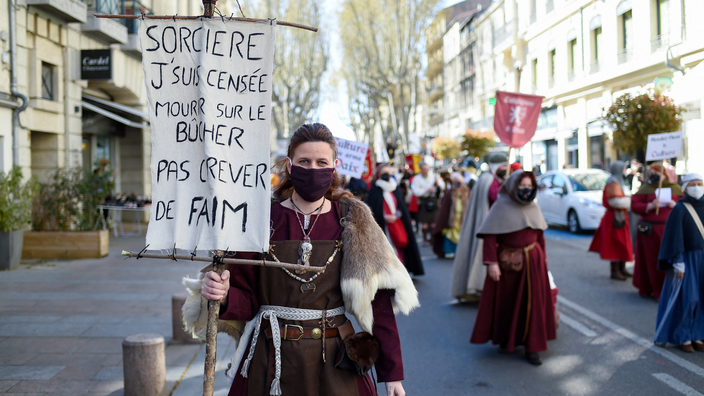 "Sire! We have big! ” : Professionals of historical reenactments demonstrate in costume in Avignon 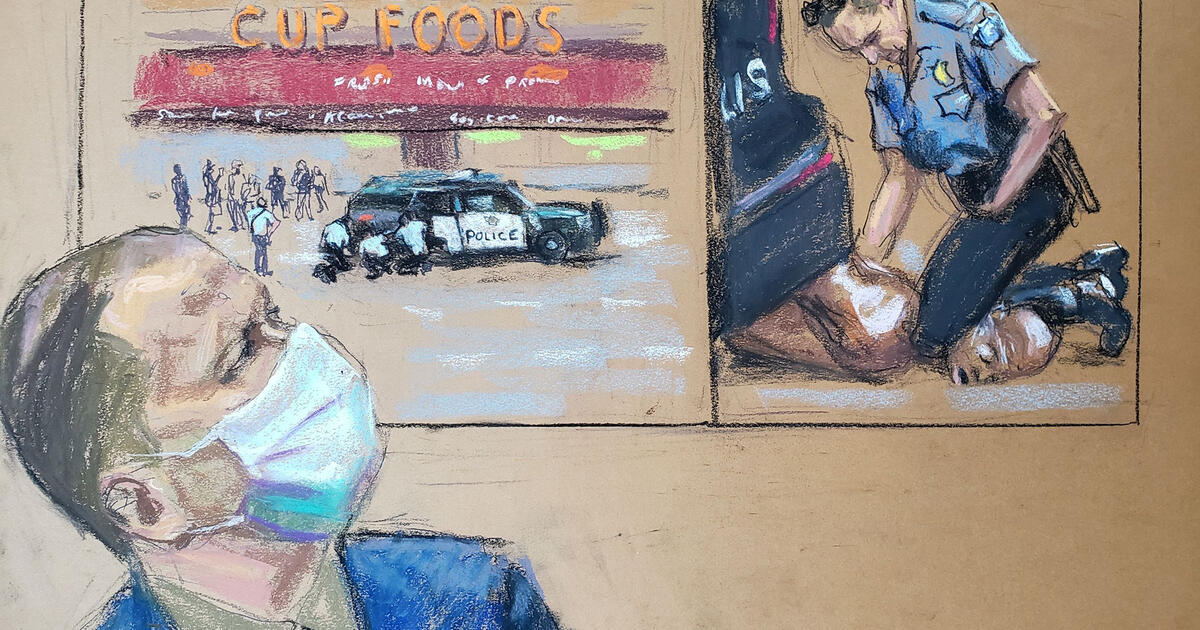 "You could see he was going through tremendous pain," says witness in George Floyd's death. 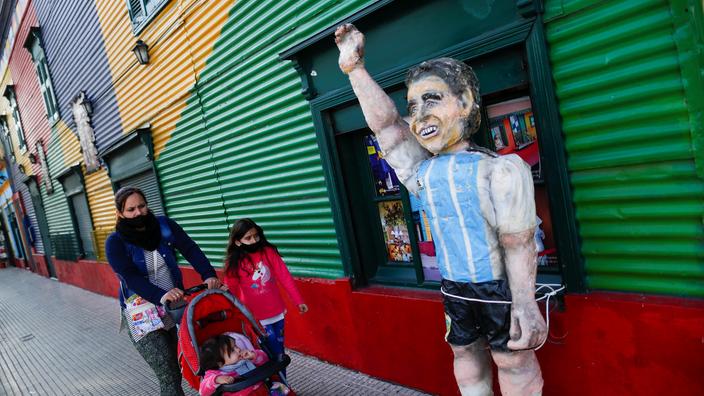 Death of Maradona: seven caregivers interviewed as part of the investigation