Madrid-SANA The Villarreal team defeated Seville, 4 goals, without a response, in the third-stage competition

Villarreal's team defeated Sevilla, 4-0, in the 37th stage of the Spanish Football League.

With this result, Villarreal raised its score to 58 points in seventh place and remained in the competition race for a seat qualifying for the European League, while Seville remained fourth with 74 points. 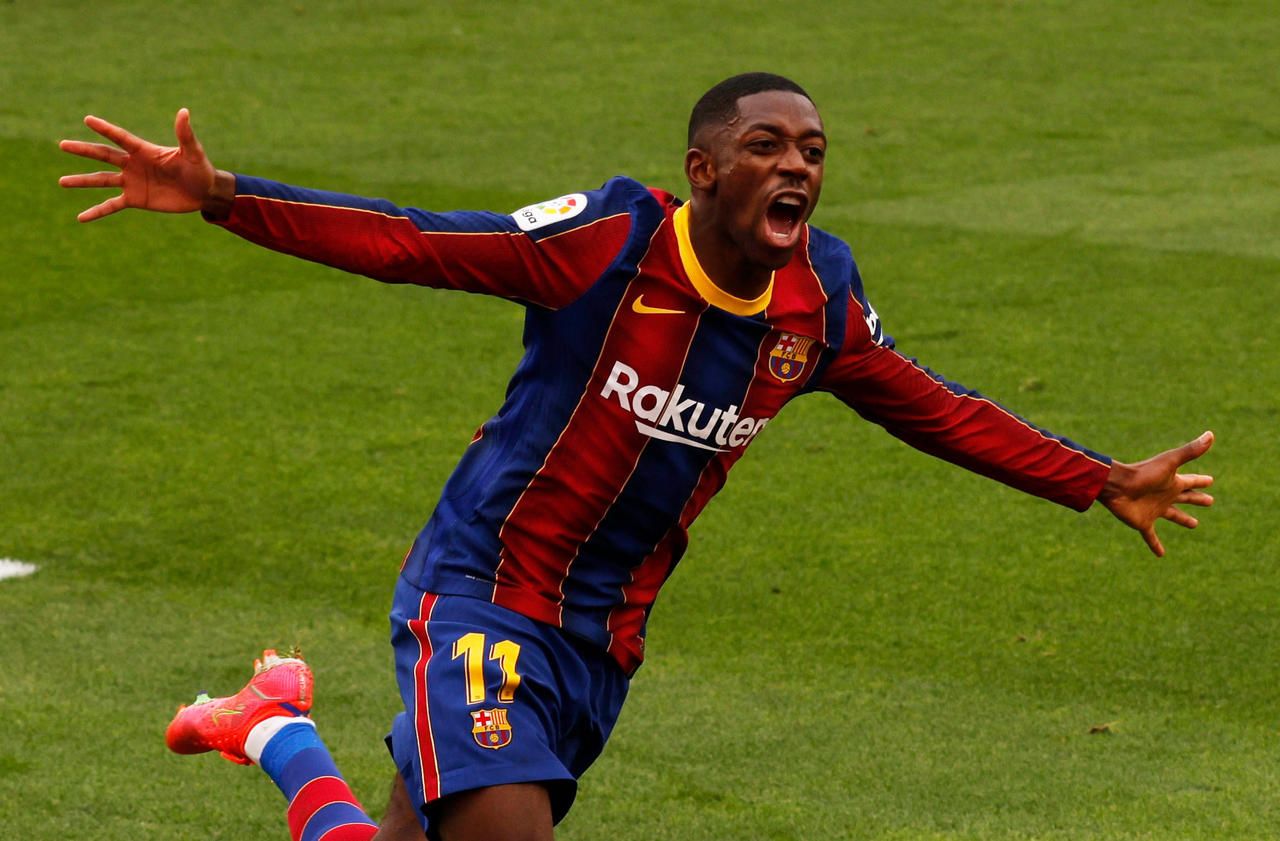 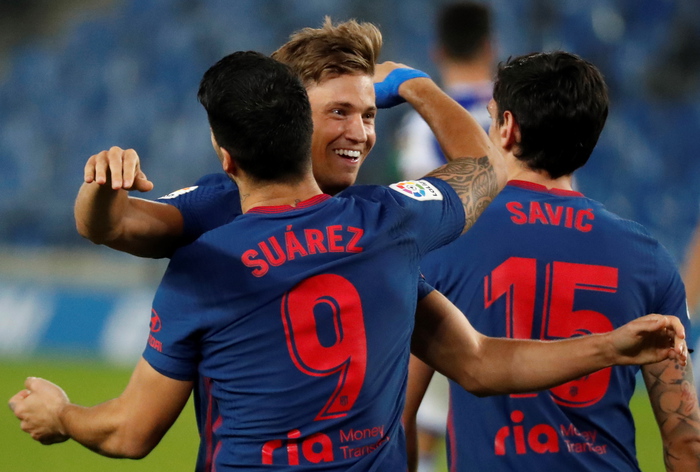 Saturday in Spain: Real Madrid hope to return to win the game against the table lock - Walla! sport 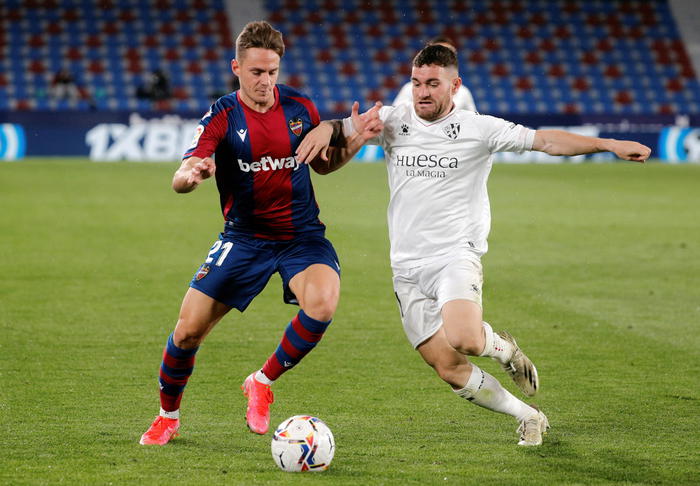 LaLiga: Atletico in Seville, no mistakes 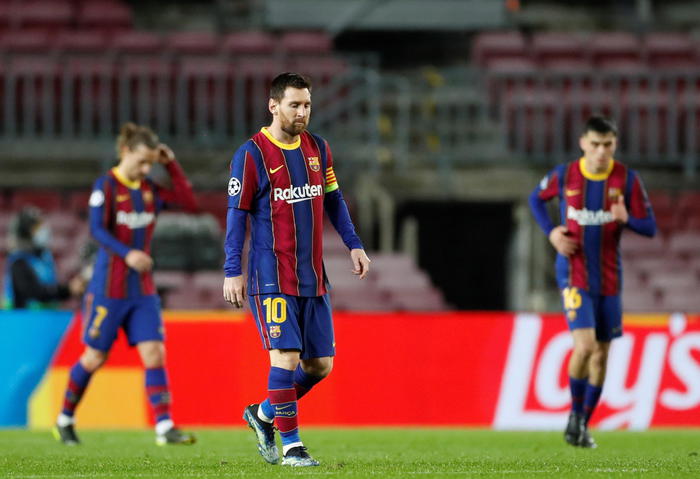