The French Ligue 1 football championship, which culminated in the coronation of Lille on Sunday, at the expense of defending champion Paris Saint-Germain, on Matchday 38, can be summed up in a few key figures. The number of points accumulated by the French champion club, one of the lowest totals in recent years.

the number of goals scored by Lille.

the number of defeats for Paris SG, including 5 at home and 3 away, the worst total since the arrival of the Qataris at the helm of the club.

the number of matches played by Neymar this season in Ligue 1, for 9 goals scored (including 5 from penalties) and 5 assists.

the number of goals scored by Paris SG, the best attack in Ligue 1.

the number of goals scored by Kylian Mbappé, top scorer in L1.

the number of goals conceded by Lille, i.e. the best defense in Ligue 1.

the number of successful assists by Memphis Depay (Lyon), the Championship's best assist.

the abnormally high number of penalties scored this season.

Never have so many penalties been scored in a season in the 21st century.

the number of red cards distributed this season, the highest total in five seasons

the number of red cards distributed by the referees, throughout the season, to players from Lille, those from Angers and Saint-Etienne, much wiser than their colleagues from the 17 other clubs, by the men in black (or in yellow).

Lyon, the most sanctioned, received 10.

the number of points scored by Dijon, 20th and last.

the number of victories for Dijon.

The champion Lille has, him, known 3 defeats only. Marquinhos, Paqueta, Yilmaz ... The editorial staff has elected the typical team for the Ligue 1 season 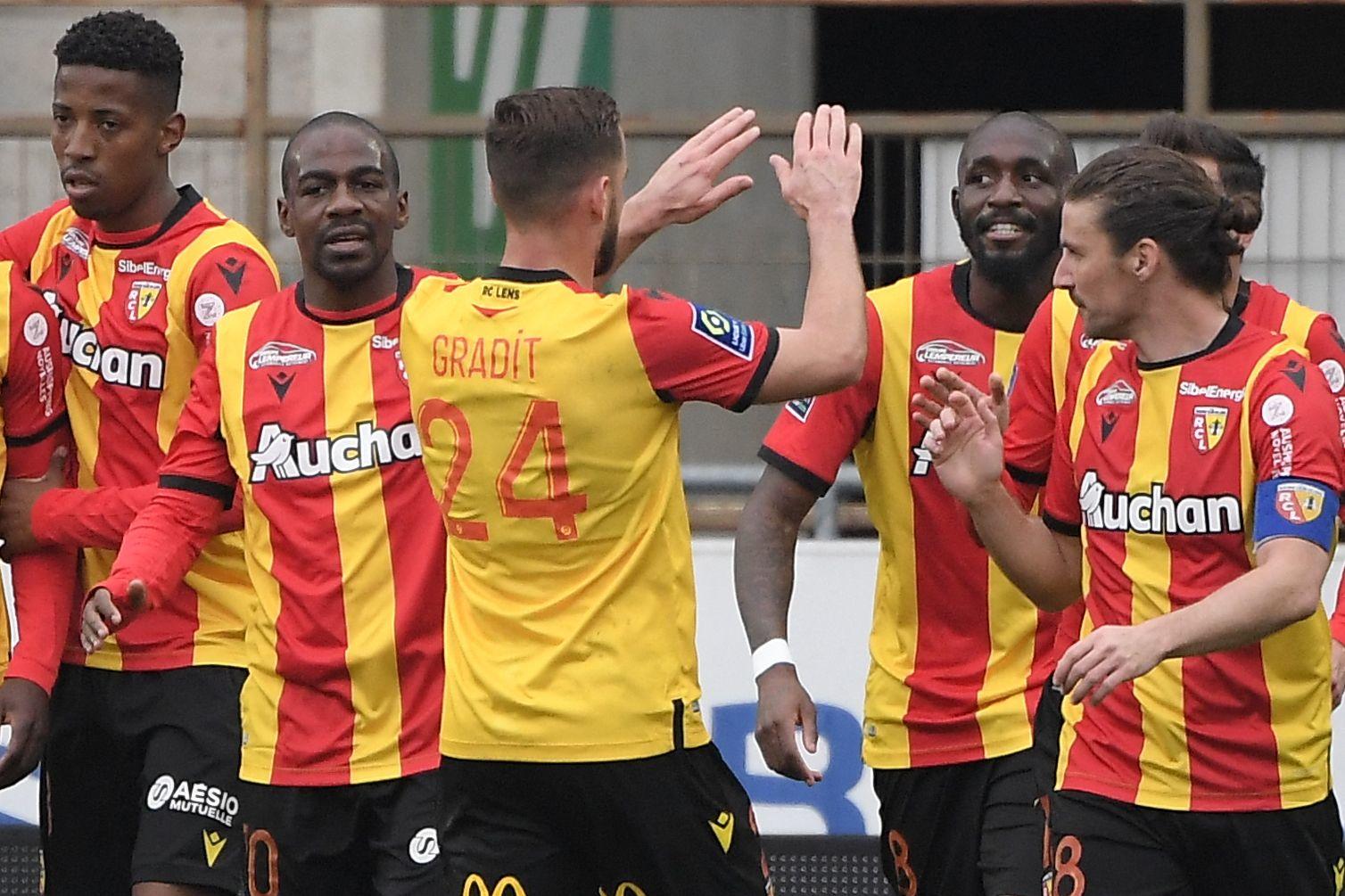 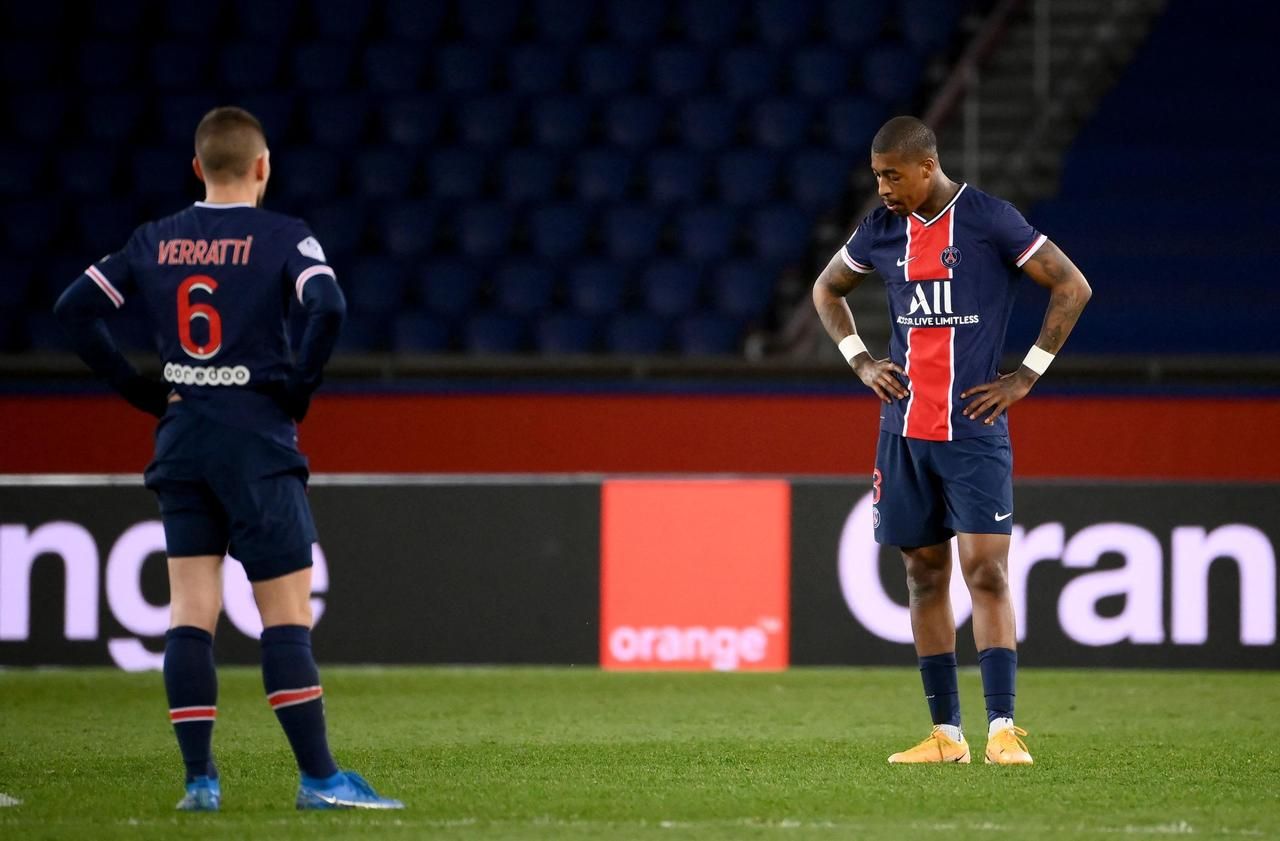