EXCLUSIVE. According to an Ifop poll for "France-Pronos", a large majority of French people appreciate the work of Didier Deschamps as a select 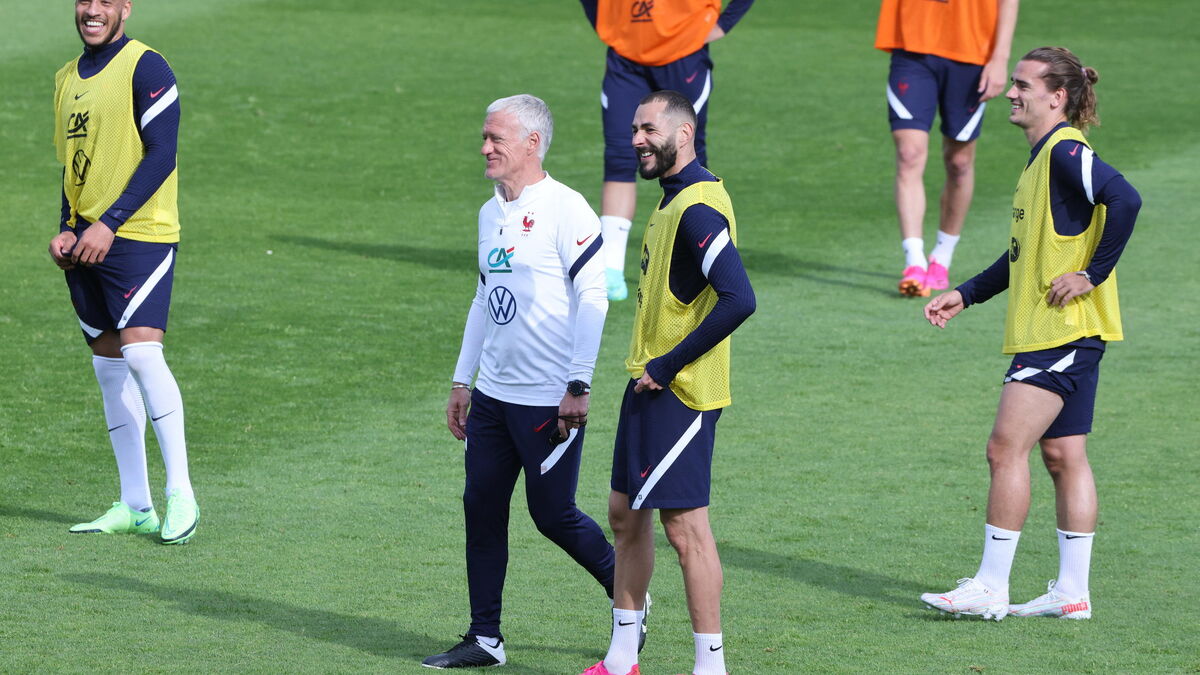 The Blues and the French, it's a hell of a love story.

And like all love stories, there are ups and downs, times of euphoria and times of serenity.

And it is rather in the latter that we would locate the current state of the relationship, with regard to an Ifop poll for "France-Pronos" that we unveil exclusively.

If the French adore Didier Deschamps and are mostly delighted with the return of Karim Benzema to the France team, they still hear the start of the Euro to ignite as they had done three years ago, when the Blues had become world champions.

Here's what to take away from this survey.

Read also France team: Benzema effect, basketball and Covid ... in the privacy of the preparation under the bell of the Blues

"Only Thomas Pesquet to compete with Deschamps"

If there is one who wins all the votes, it is Didier Deschamps.

Two out of three French people (66%) consider him to be a “good coach”.

Football fans even make him walk on water and vote for him at 93%.

“It's exceptional,” says the Ifop specialist.

Only Thomas Pesquet can compete with him at the moment in terms of popularity.

This figure of football fans, we do not see it anywhere else.

Even Jean-Jacques Goldman among fans of French varieties would not have so many votes.

“They are only 8% to find that the coach of the world champions is not the right man in the right place.

The French are a little divided on the return of Karim to the France team.

If the whole country is in favor of 56%, this figure climbs to 75% among football fans.

Figures that approach (62% for all French, 75% for amateurs) when asked Karim Benzema increases the chances of victory of the Blues.

On the other hand, 37% of French people say they are opposed to its presence.

Karim Benzema: legend of Real, pariah of the Blues, why his return fascinates

“Football is a summary of the world, thinks Thomas Pierre.

Benzema is a reflection of the debates in France on questions of identity.

“Thus, the Benzema case is particularly highly politicized: 75% of supporters of France Insoumise support his selection against 35% for those of the National Rally.

"A massive hope in victory"

Football specialists increase the percentage to 45%.

Football specialists increase the percentage to 45%.

There is a strong general optimism.

The notable figure is that 43% of the French do not speak out.

This is the Covid effect: people do not yet all know that the Euro is coming soon.

But if France goes far, it will be when the restrictions are lifted and there will be an incredible festive effect.

There is massive hope in victory to celebrate the end of the Covid period.

»Only 3% of you think that the course will end in hens.

To the question: "Do you have sympathy for the France team?" ", The interviewed panel answered" yes "to 56%. Not a box. “There is a Covid effect that takes precedence over everything. People think less of football than in normal times, ”underlines Thomas Pierre, researcher at Ifop. You are 44% to answer "no" and even 24% to answer "not at all" Stranger still, the Blues of 2021 are less popular than those who left for the World Cup in Russia in 2018. There is three years, to this same question, 64% of French people said yes. This drop is surprising even if, in 2016, before the Euro in France, it was the majority of the no that won: 52-48. 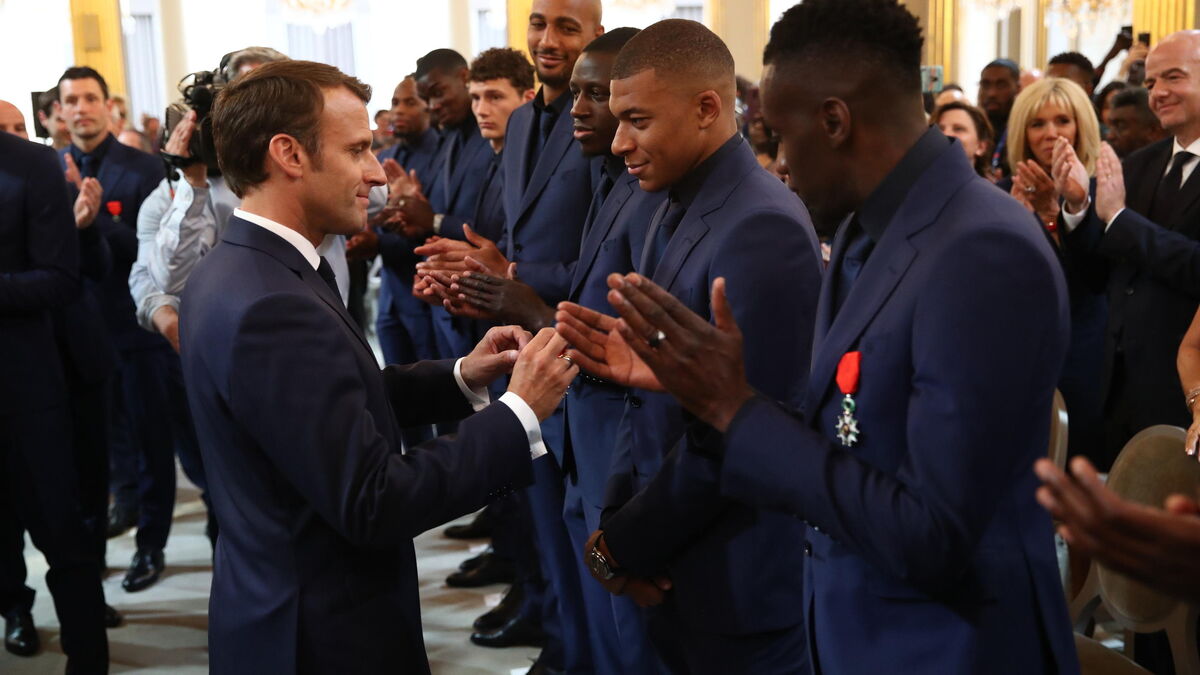 Deschamps asked about Benzema: "Was it a French journalist who prompted you with the question?" 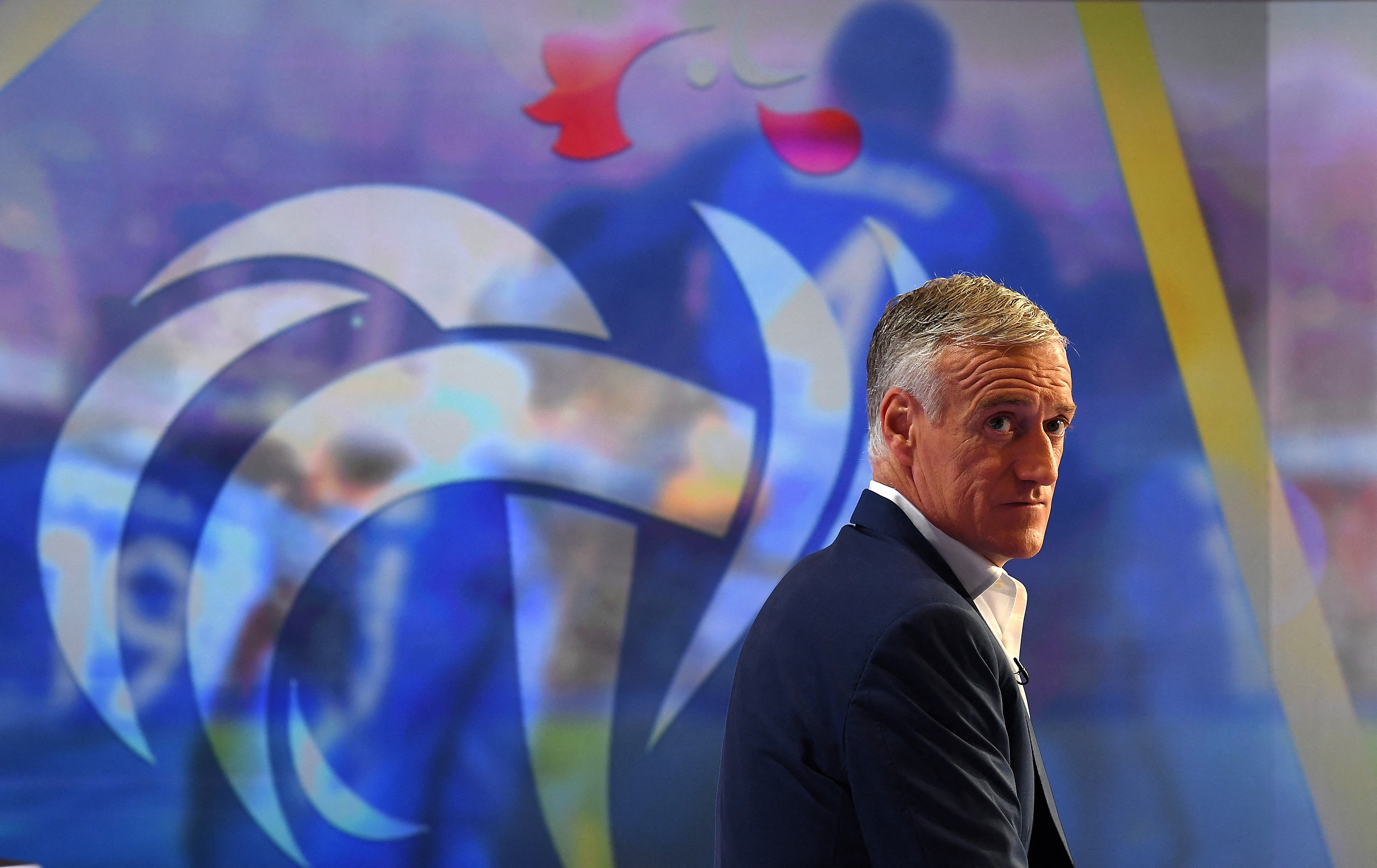 DIRECT. French team for the Euro: Benzema, Thuram and other surprises? Follow the announcement of the Deschamps list "In 3 minutes, everything is back to normal": Benzema's confidences on his reconciliation with Deschamps

"Was it a French journalist who prompted you with the question?" ": Deschamps jokes and kicks in touch on Benzema The return of Benzema to the Blues by the European press: "one of the biggest surprises of recent years"