The Roland-Garros quarter-final between Novak Djokovic and Matteo Berrettini was interrupted at 10:55 p.m. Wednesday evening so that spectators could leave the Philippe-Chatrier court, due to the curfew. And not everyone liked it. 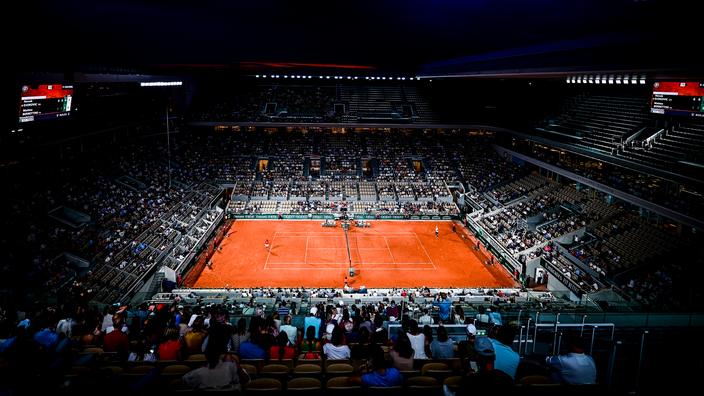 The last night session of Roland-Garros was the only one to take place in public due to the evolution of deconfinement with the curfew now set at 11 p.m.

It is well known, in tennis, we know when it starts but never when it ends.

And even though the match had started at 8 p.m., an hour earlier than the other night sessions, there was a risk that it would end out of sight.

If Djokovic had completed the third set in the decisive game, the public would have attended the entire meeting.

But fate wanted it otherwise since the Italian snatched the 3rd act.

At 10:55 p.m., the supervisor entered the court and the two days returned to the locker rooms. Djokovic then led 3-2 in the 4th set. To tell the truth the vast majority of spectators obeyed while leaving the enclosure.

Some disgruntled spectators, however, did not hesitate to “

The game is suspended, we are waiting for you to clear the stands. The game will resume behind closed doors

, ”repeated the speaker. The "

" have rocketed. Not to mention the traditional "

". The security had to intervene to make the last recalcitrant leave, not hesitating to brandish the threat of a fine… "

We paid 500 balls to see two thirds of the match, it is unacceptable

", railed a spectator leaving the stadium mad. And if there was tension in the air, no overflow was reported.

At 11:09 p.m., the last spectators left the Philippe-Chatrier court, willy-nilly, and the players returned for a 3-minute warm-up.

The game resumed in the deafening silence at 11:16 pm… This funny interruption was not to the liking of Matteo Berrettini either: “

It's really a shame, it's something I didn't like but that is beyond us.

This evening began with a "

, it ended in cathedral silence.

Frustrating for the spectators and… the televiewers, because we know it without audience and atmosphere, high level tennis loses all its flavor. 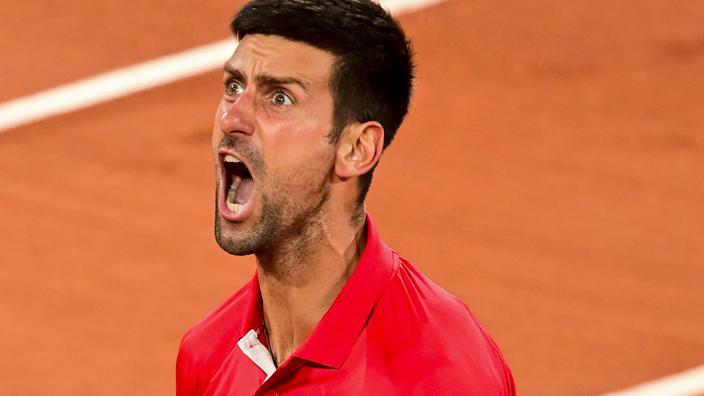 Roland-Garros: Djokovic's impressive cry of rage after his victory 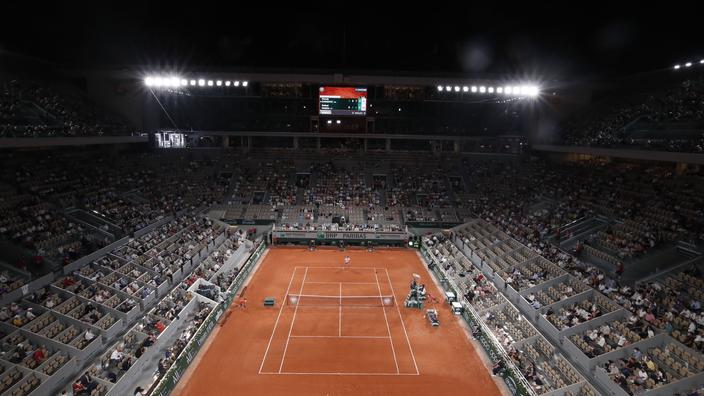 "Elite clientelism", "unbearable": controversy after the exemption granted to the public at Roland-Garros on Friday evening 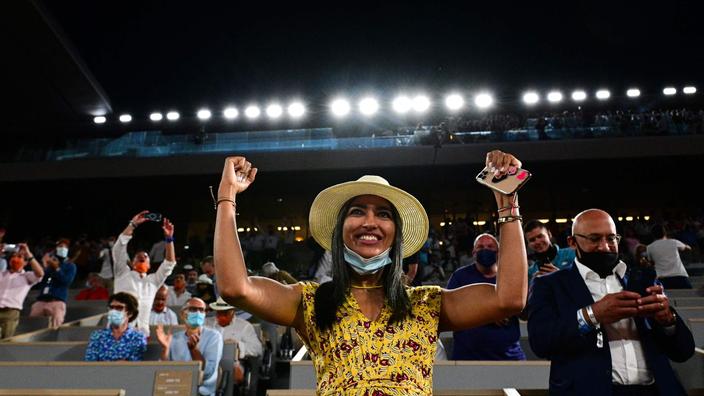 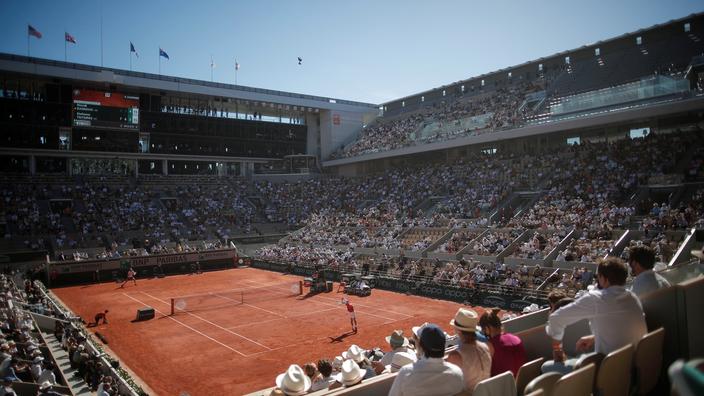 "Roland-Garros, Euro ... is the curfew still a health measure or the simple act of the prince?" 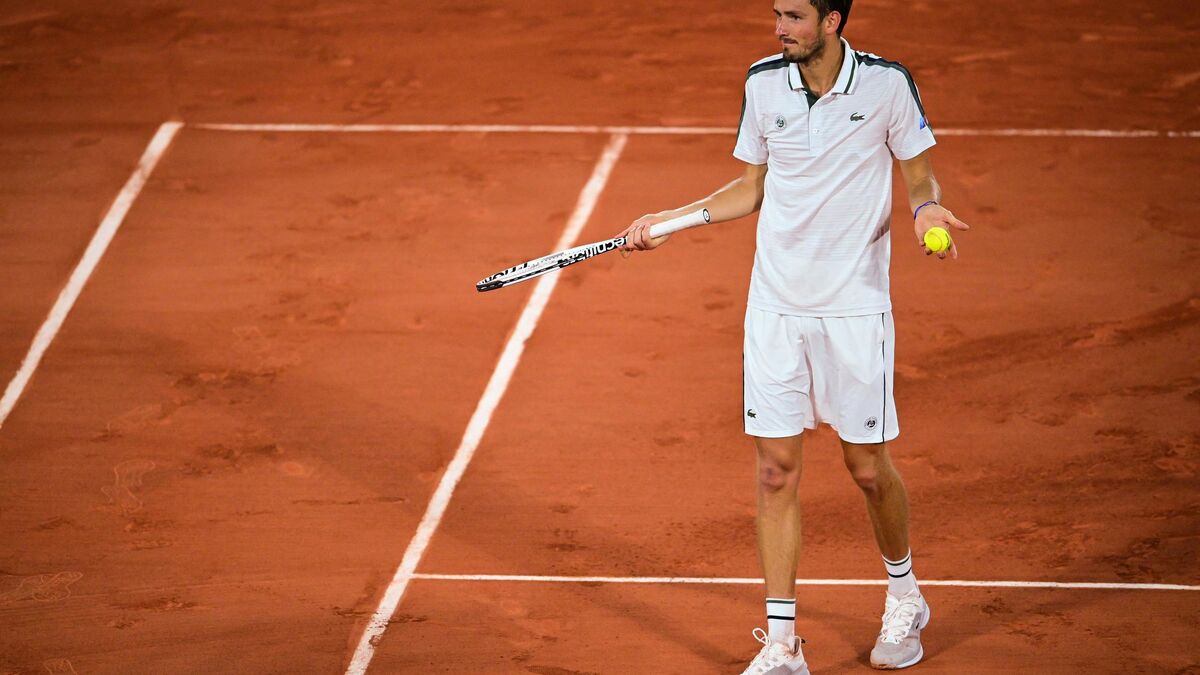 "Roland-Garros prefers Amazon to spectators": Medvedev furious at having played his quarter-final in the evening without an audience 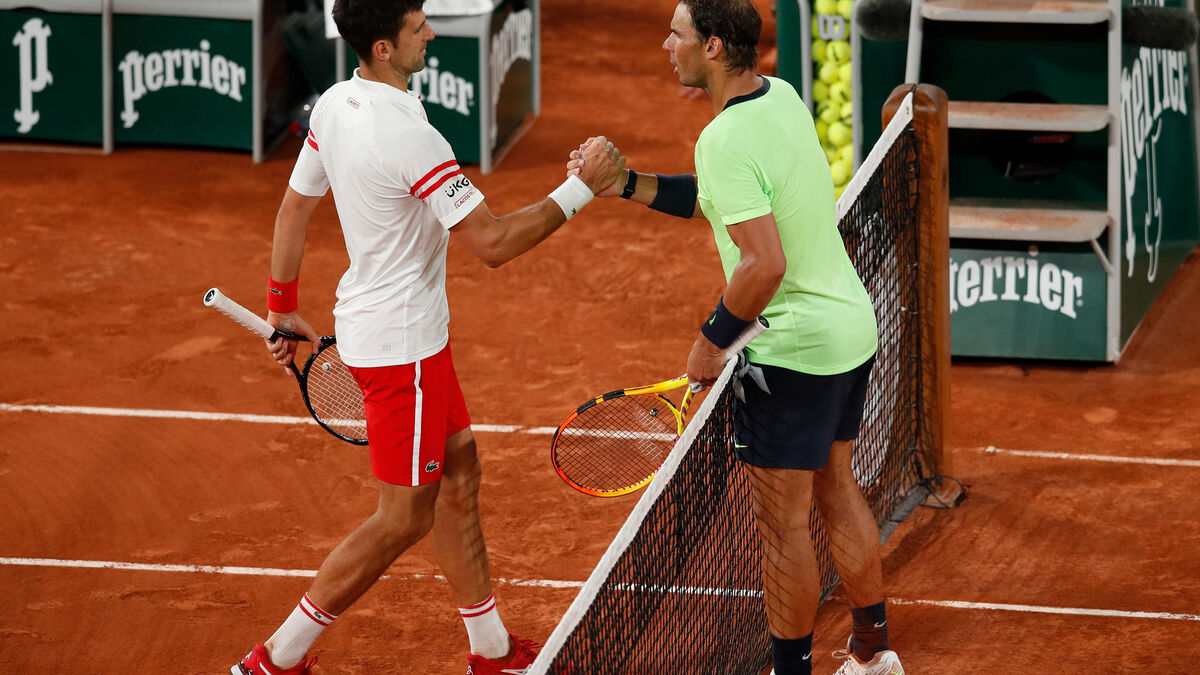 "Thank you Macron": the Roland-Garros audience was allowed to stay at the Nadal-Djokovic match despite the curfew