He should wash fresh millions into the Bavarian cash register - will everything turn out differently now?

FC Bayern Munich is planning its squad for the new season. A player should actually be sold - but now he suddenly shows his strength again. 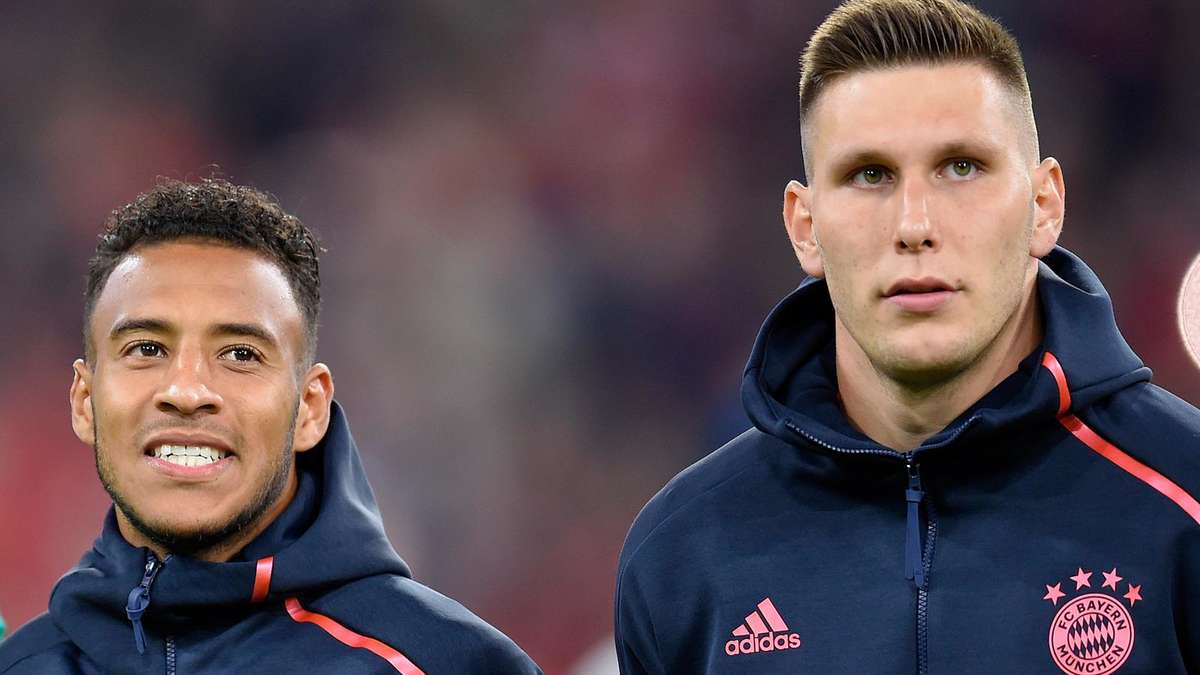 FC Bayern Munich is planning its squad for the new season.

A player should actually be sold - but now he suddenly shows his strength again.

The football world is looking forward to Europe, after all, the elite will duel here until July 11th.

A glance at the past World Championships alone shows that: Since 2006, only European nations have raised the coveted trophy: Italy, Spain, Germany and France.

In 2021 the performance density will be high again.

There is the luxury squad of the French, highly talented Englishmen, and of course the Germans too, who suddenly rely on experience again.

The Netherlands, Spain, Italy, Croatia, Belgium - it will be exciting weeks with top football.

With our brand new, free EM newsletter, you won't miss any news about the European Championship 2021 *.

For the clubs, however, recovery is currently on the agenda. Players who have not been nominated for their national teams are on vacation. But there is still a lot going on behind the scenes. This is also the case with FC Bayern Munich * and sports director Hasan Salihamidzic *. He has to put together the squad for the coming season. Compared to previous years, Säbener Strasse is a long way off for the beginning / middle of June. Coach is fixed (Julian Nagelsmann), king transfer is fixed (Dayot Upamecano), backup is fixed (Omar Richards), another backup has been extended (Eric Maxim Choupo-Moting). But there are still a few construction sites that we would like to close by the start of training at the beginning of July.

There remains, for example, the question of an additional central midfielder as an alternative for Joshua Kimmich and Leon Goretzka. At the moment it is clear again: The duo's power football is always taking its toll: Goretzka has been sidelined for weeks with a muscle injury and will even miss the European Championship kick-off on June 15 against France. Such an injury in the crucial phase of the Bayern season would be the worst case. Therefore, in this central position in front of the defense, you need a plan B that delivers. Rumors have been loud again and again recently. Bayern *, for example, were associated with Miralem Pjanic and Georginio Wijnaldum - two proven top people. Of course, such players also want a decent salary, which is still a problem in Corona times.Also for a top club like FC Bayern Munich. So what to do

On Säbener Strasse people have been thinking about selling Corentin Tolisso * for months.

The French could wash valuable millions into the cash register for the Reds.

You were never so completely satisfied with him.

The 2018 world champion showed his skills too rarely.

And if he did, he couldn't hold his shape for long.

In addition, he was often injured - including in the first half of 2021.

The Bayern bosses are all the more pleased to have registered that Tolisso is currently delivering again: With the French national team *, he was on the field from the start in both test matches.

Coach Didier Deschamps is firmly planning with the Munich player - probably also in the first group game when the Tricolore team meets the Germans in Tolisso's living room.

In the Allianz Arena *, against his Bayern colleagues, in front of his ex-trainer Hansi Flick, who will probably sit in the stands: In this game Tolisso can show what he is worth.

Tolisso and Roca on hold

Afterwards there could be two options for the Bayern bosses: If Tolisso is completely convincing at the EM - why not keep him and continue planning as an additional alternative for midfield if you need reinforcements there anyway?

Option two: Tolisso will increase its market value in the coming weeks through good performances and thus arouse the interest of other clubs.

With a high million dollar transfer fee, the Bavarians should surely start pondering.

Its market value is currently estimated at 20 million euros.

Either way: New trainer Nagelsmann is a big fan of Marc Roca.

The young Spaniard is also at home in the central midfield, currently he seems to be aiming for a Goretzka transformation.

The Bayern competition never sleeps - and so there is a lot at stake for Tolisso at this EM: First of course, the success with France, but immediately afterwards comes your own future: whether at Bayern or elsewhere. 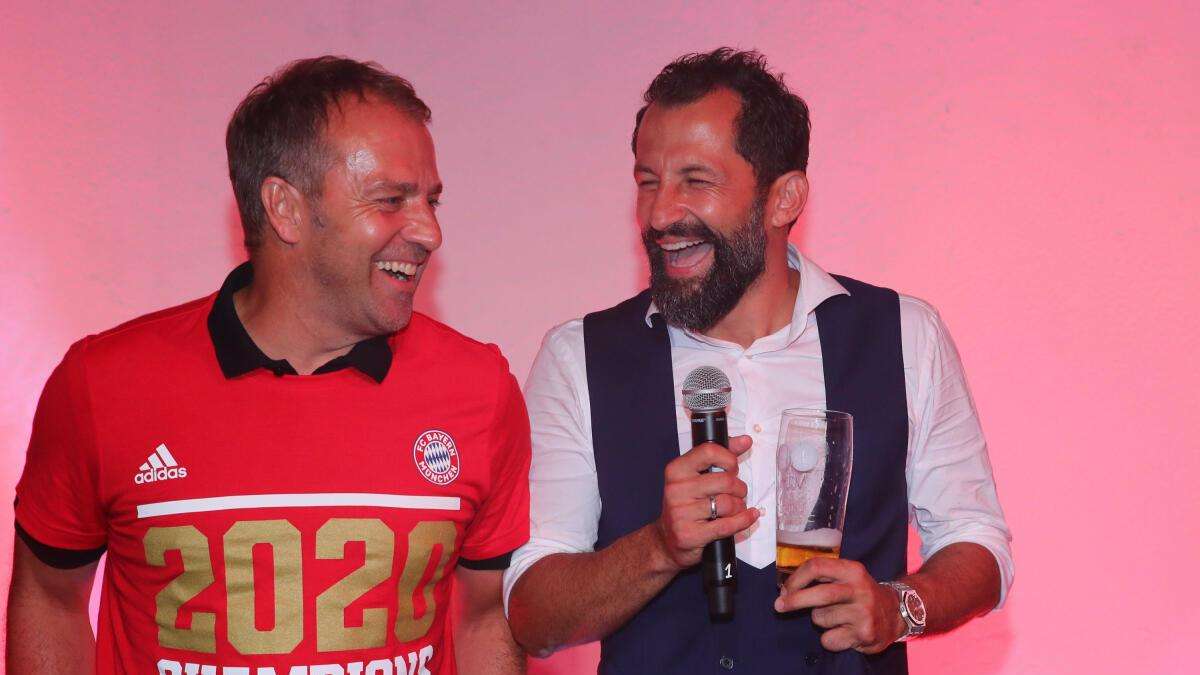 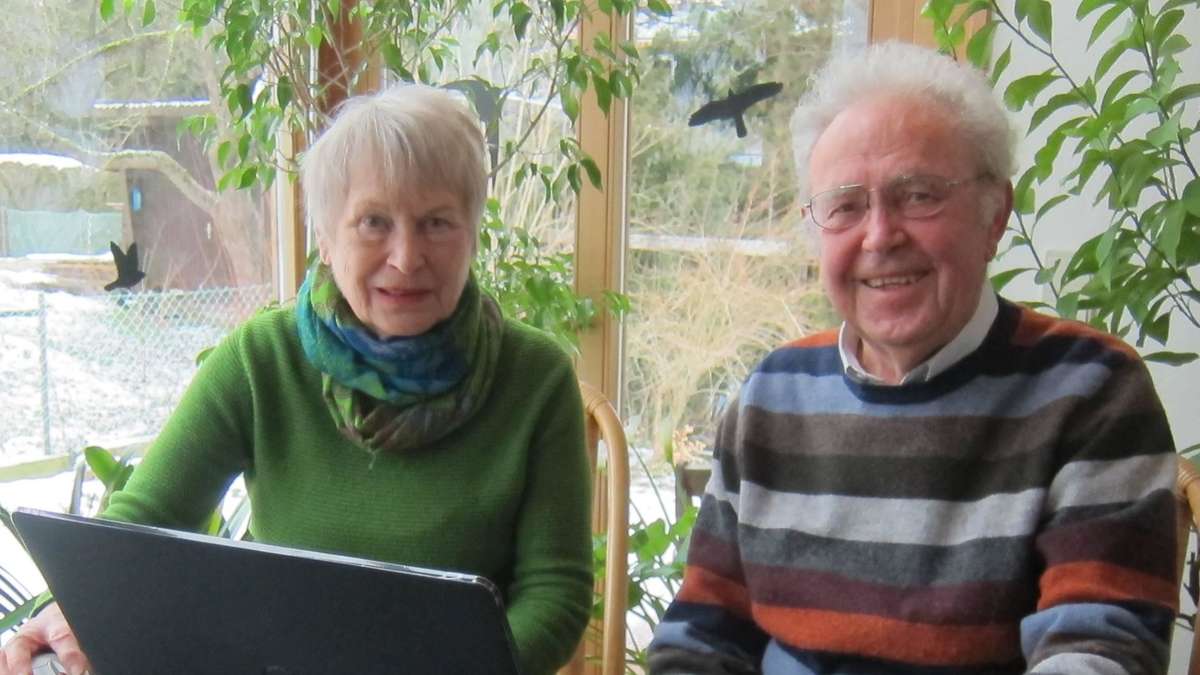 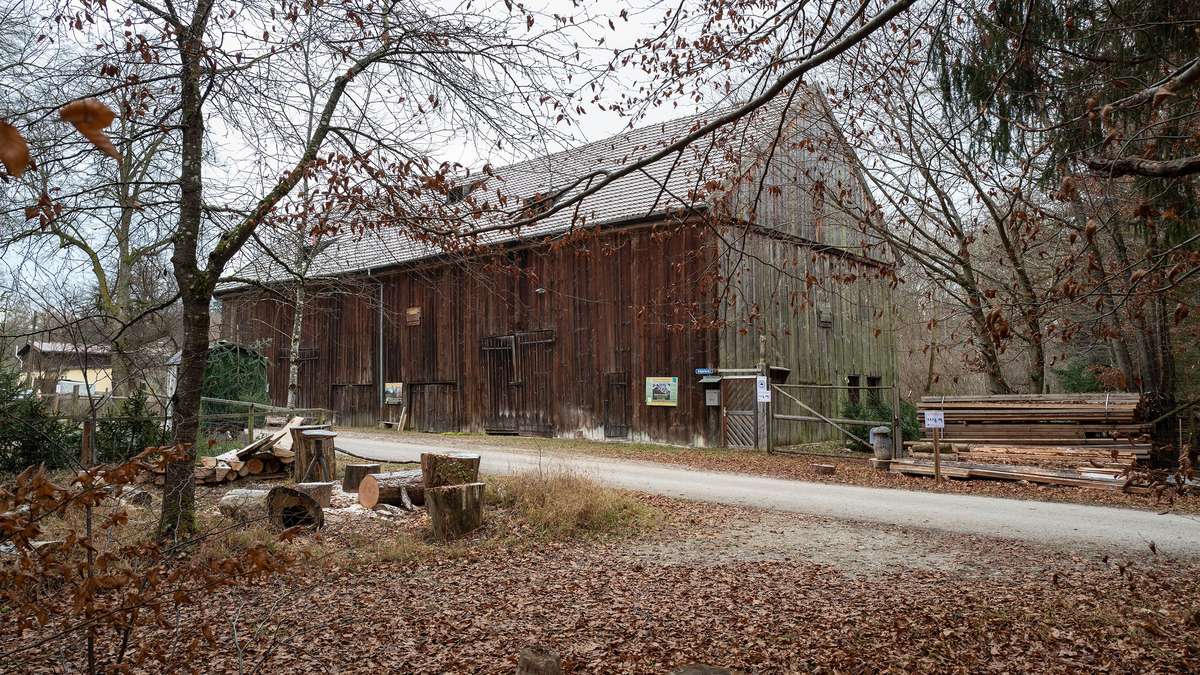 Economy: is inflation coming back?