On the eve of the play-off against Racing 92, the CEO of Stade Français Paris spoke at length to Figaro The spectacular recovery of the club, its ...

On the eve of the play-off against Racing 92, the CEO of Stade Français Paris spoke at length to Figaro The spectacular recovery of the club, its emotional and irrational side, the derby, but also `` the Fickou affair '', the former player, four times crowned with the Stadium, did not elude anything.

The presence, in the ranks of Racing, of Gaël Fickou crystallizes a lot of resentment among Parisian supporters?

The choice to leave in the middle of the season was his choice. It was Gaël who issued it. We had agreed for him to leave at the end of the season. He wished to anticipate his departure. And I'm not in the habit of holding a player against their will. There was a gentleman's agreement that he wouldn't go into the regular season derby right after he left. There was no question of forbidding him to play another one. There will be an emotional load that some of our players will have to deal with. Just like Gaël elsewhere. But there is nothing more to say than that.

Don't you mind he's on the team opposite on Friday night?

If it had been a problem for Gaël to leave the club, he would still be here.

demonstrate it ever since…

Summarizing the performance of a rugby team to one player is not in our education, our philosophy.

We know that there are X factors in a team.

There are also in Racing and that's it.

After that, if it's a source of motivation for my players, so much the better.

But I'm not sure they need to go get this.

The context of the match, the time of the season, the stakes are enough in my opinion to motivate them.

A long interview to be found in full here Thomas Lombard: "Leaving in the middle of the season was Gaël Fickou's choice" 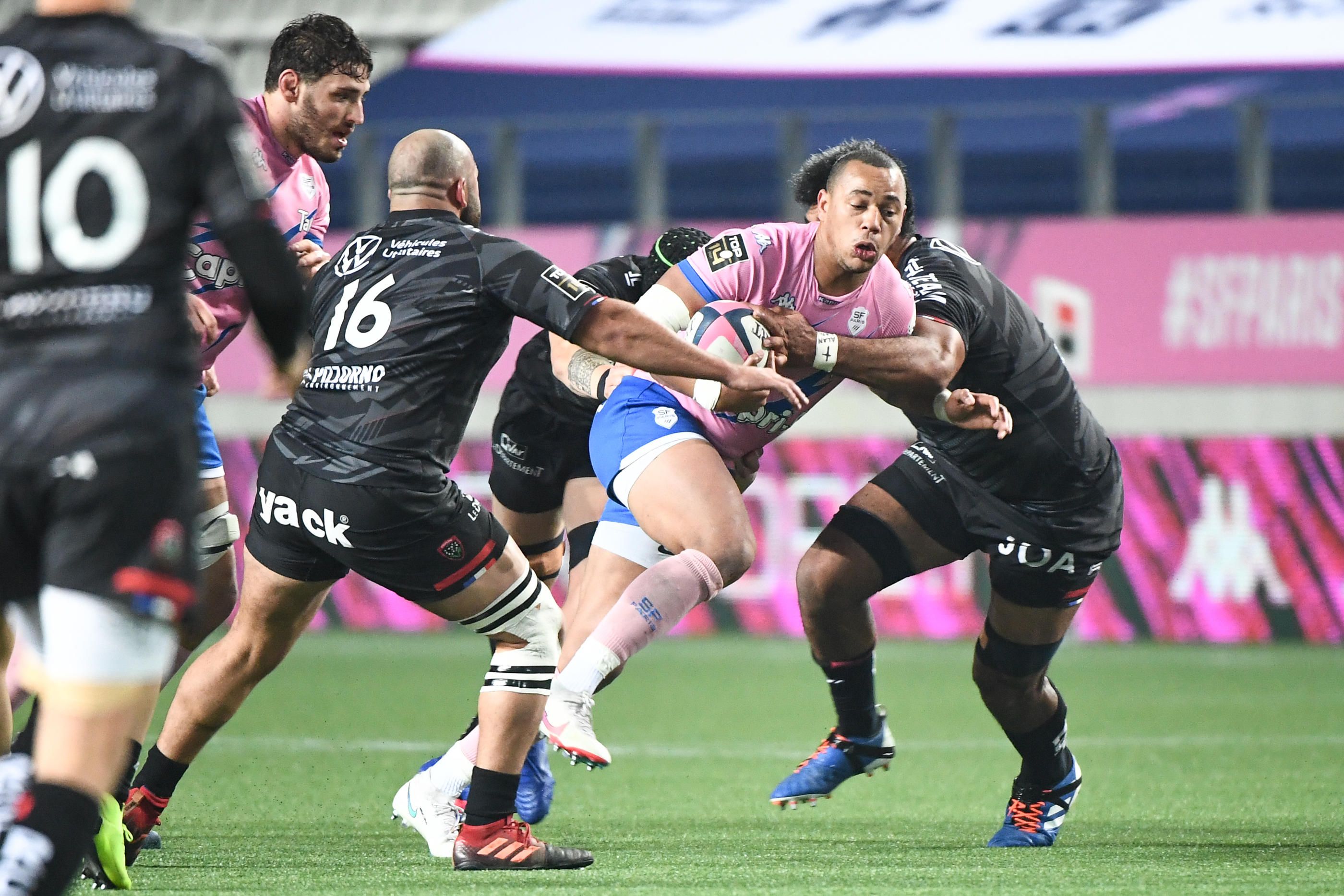 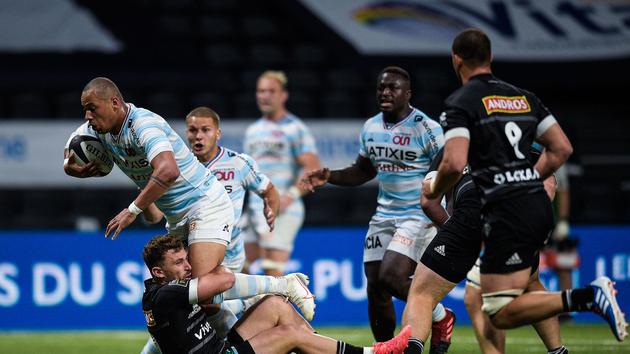 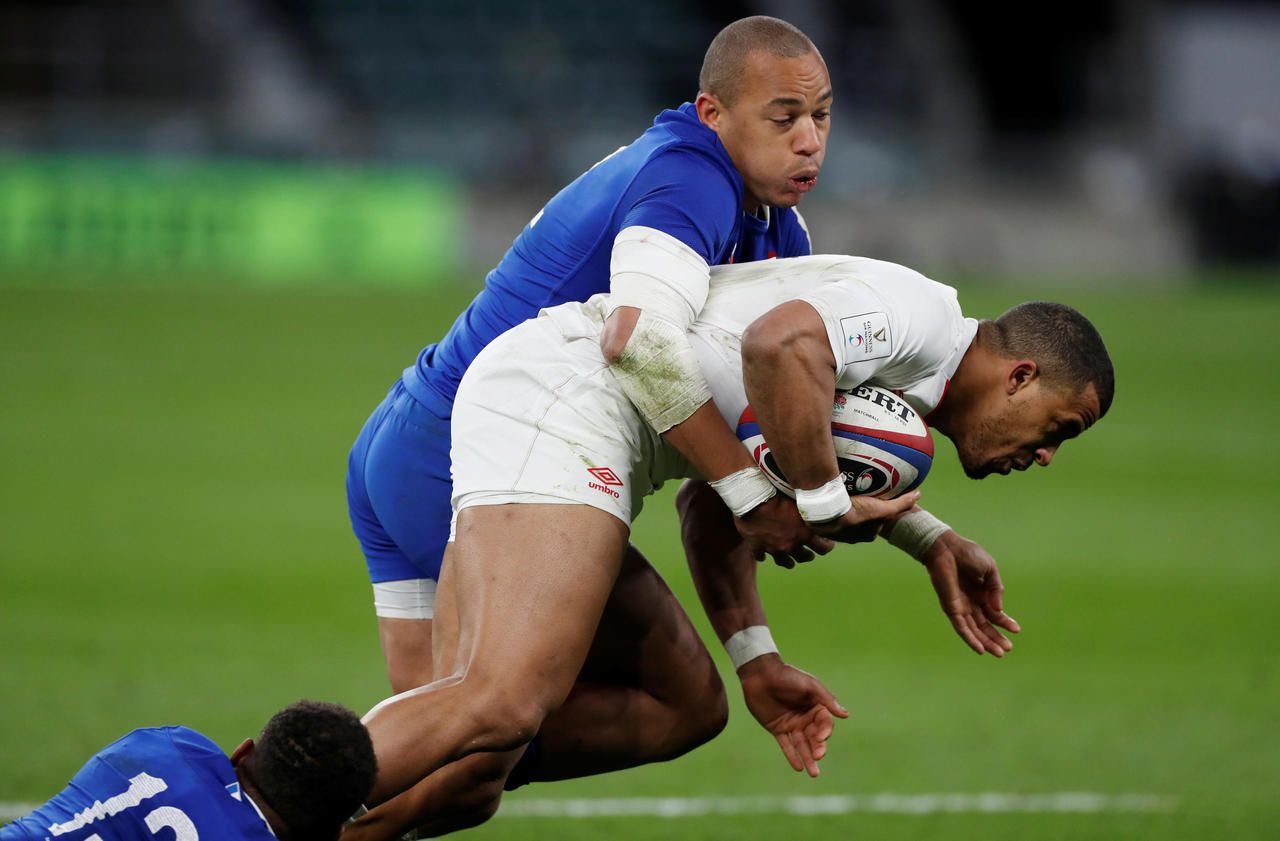 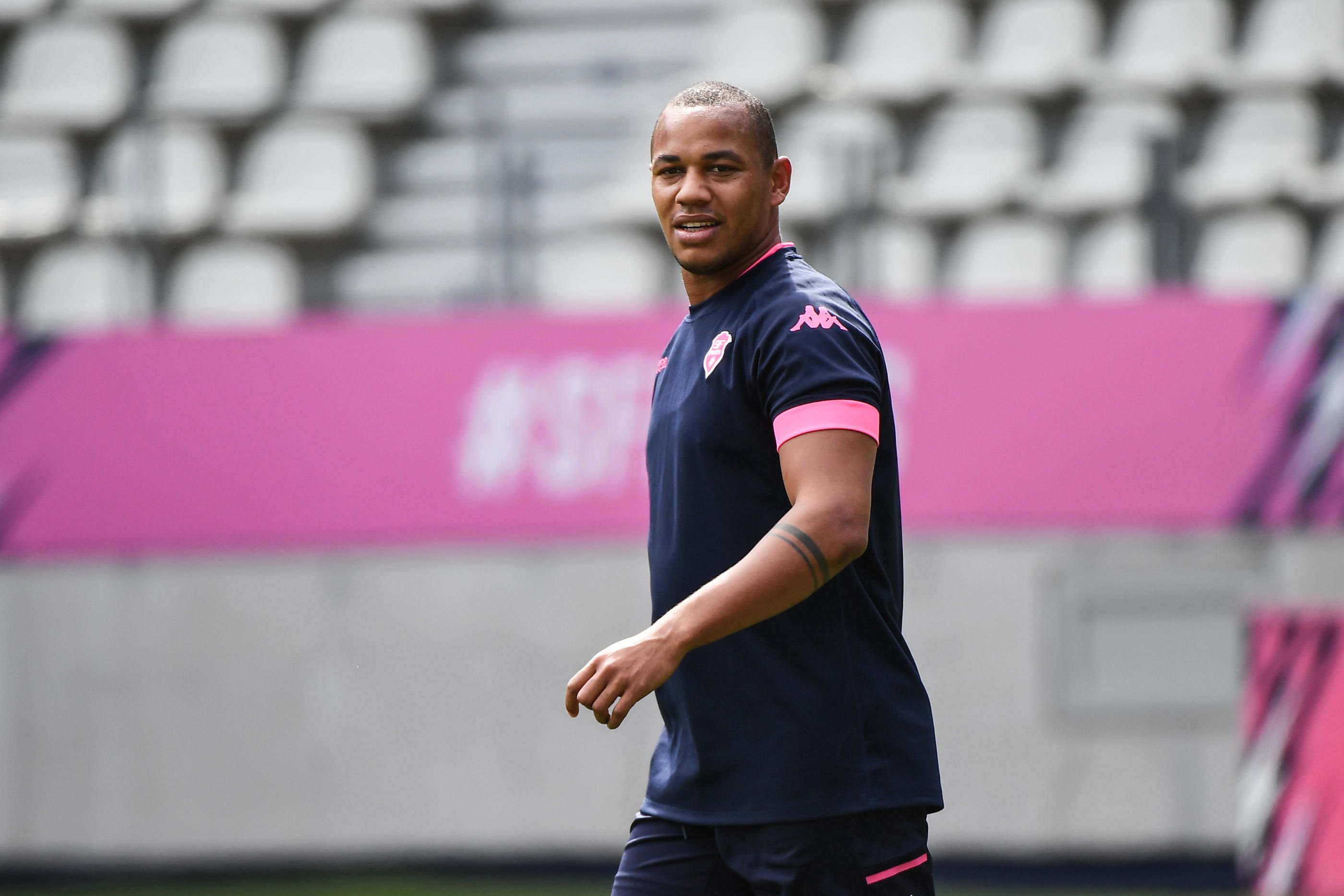 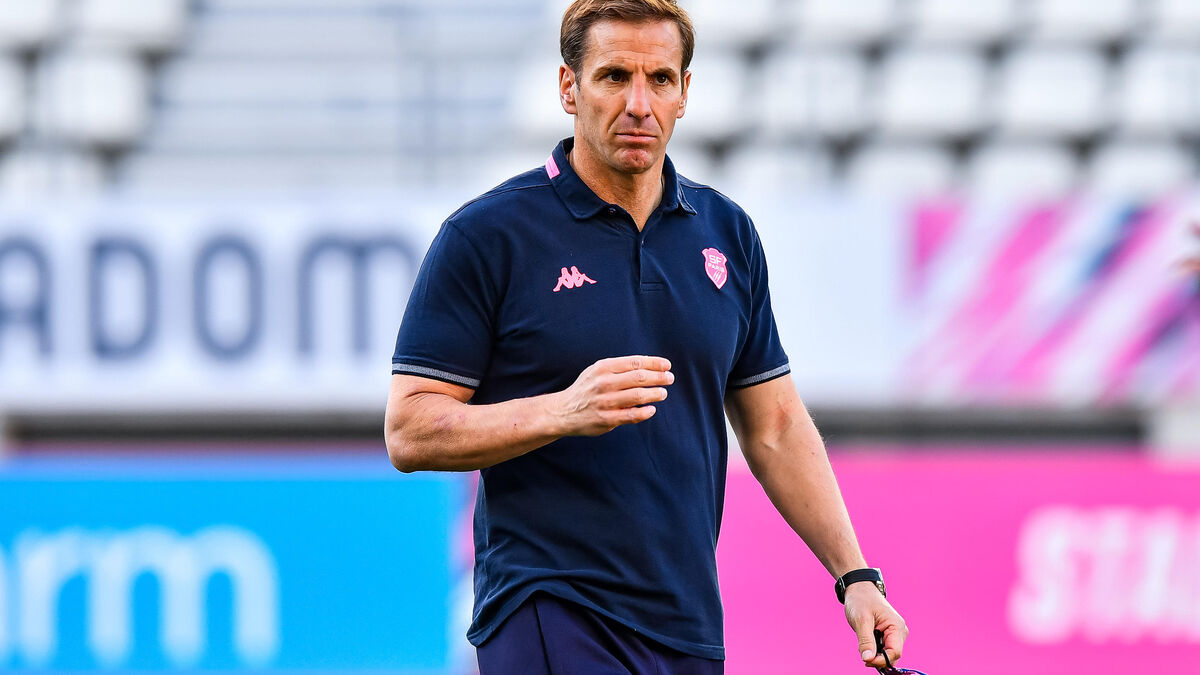