Marcel Schrötter: guesswork at the beginning, luck at the end

Marcel Schrötter achieved another top ten result. In Barcelona he experienced a difficult Moto2 race. And in the end the Vilgertshofener was very lucky. In Barcelona he experienced a difficult Moto2 race.

And in the end the Vilgertshofener was very lucky.

Barcelona - What used to be normal seems unusual after Corona for over a year.

At the Grand Prix of Catalonia near Barcelona, ​​spectators were allowed in larger numbers for the first time in a long time.

Around 20,000 spectators came to marvel at the motorcyclists in the three different World Cup classes.

The pilots also took this sympathetically.

It was nice to be able to "once again experience the good atmosphere in the stands," said Marcel Schrötter. The Vilgertshofener did not manage to top his result from Mugello (5th place), but scored valuable points for the World Cup in eighth place.

In the battle for the starting positions, the pilot from the Memmingen “Liqui Moly Intact GP” team had already reached the Q2 race, just like on the previous weekends. Ultimately, the 13th place on the grid jumped out. In the warm-up, Schrötter set an exclamation mark with fifth place. That didn't help him much in the race, because things went differently there than expected. “I was very surprised at how slow and difficult the race was. At the beginning I struggled to drive fast, to understand the balance of the motorcycle - and the battle around me was not without, ”said Schrötter. “These endless duels ultimately prevent you from doing constant laps and closing the gaps.” The fact that he had to do with the motorcycle “was a bit unexpected because the temperatures weren't warmer than the last few days,” said the German.

Due to the problems at the beginning “I couldn't start overtaking quickly enough”.

On the third lap before the end, Schrötter was lucky not to be involved in a fall.

Hector Garzo (Spain) and Fabio di Giannantonio (Italy), who were driving directly in front of him, crashed in the first corner to the start and finish line.

Both slipped to the left, Schrötter was able to drive past in the right-hand bend.

"I'm also very sure that I would have caught one, if not both, in the last two laps," said the Vilgertshofener.

The Moto2 class race was won by the Australian championship leader Remy Gardner, ahead of the two Spaniards Raul Fernandez (+1.872 seconds back) and Xavi Vierge (+2.886).

Schrötter was about 13 seconds behind the third when crossing the finish line.

On Sunday, June 20, the home Grand Prix awaits Schrötter, when the motorcycle entourage stops at the Sachsenring (between Chemnitz and Zwickau). "I'm already looking forward to it, even if it will be very strange there due to the lack of fans," said the man from Vilgertshofer. A fall in the warm-up leaves Marcel Schrötter cold

Marcel Schrötter: guesswork at the beginning, luck at the end 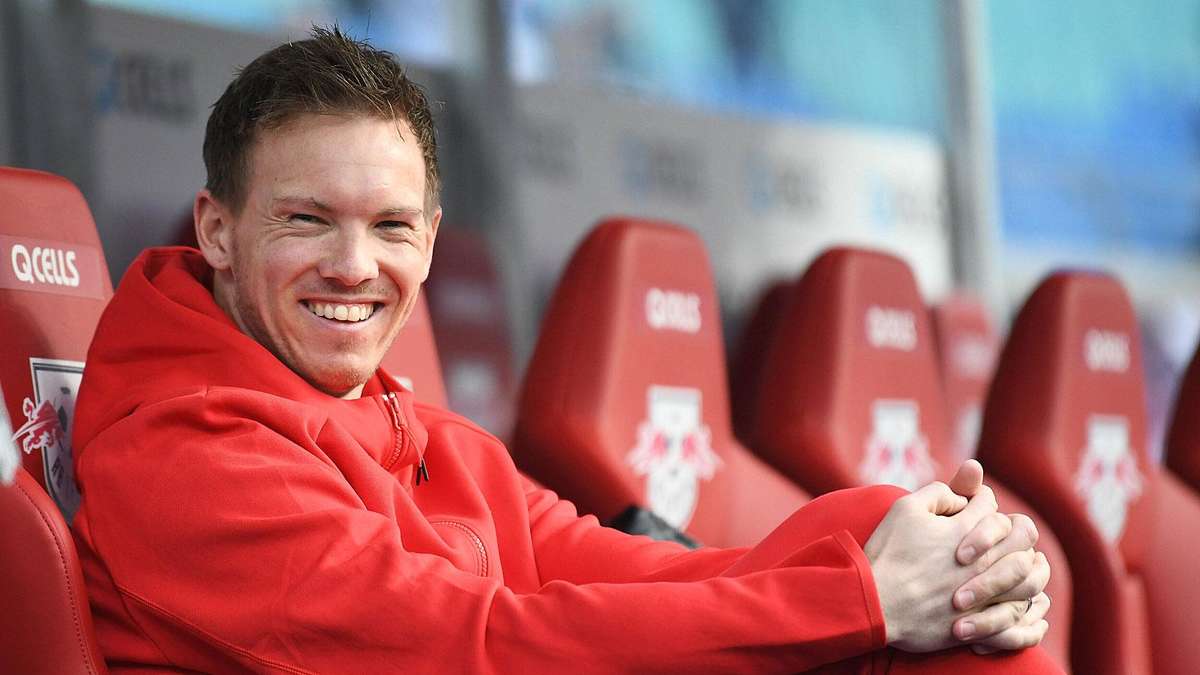 Marcel Schrötter before the start of the season: "I will try to enjoy the races more" 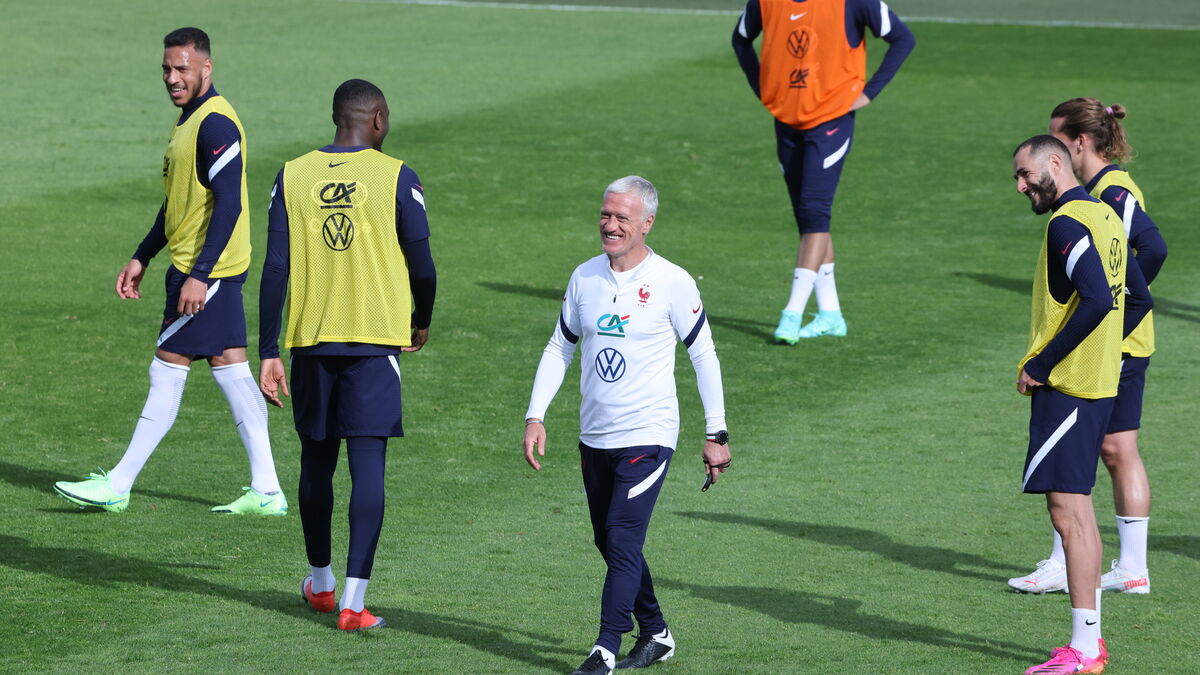 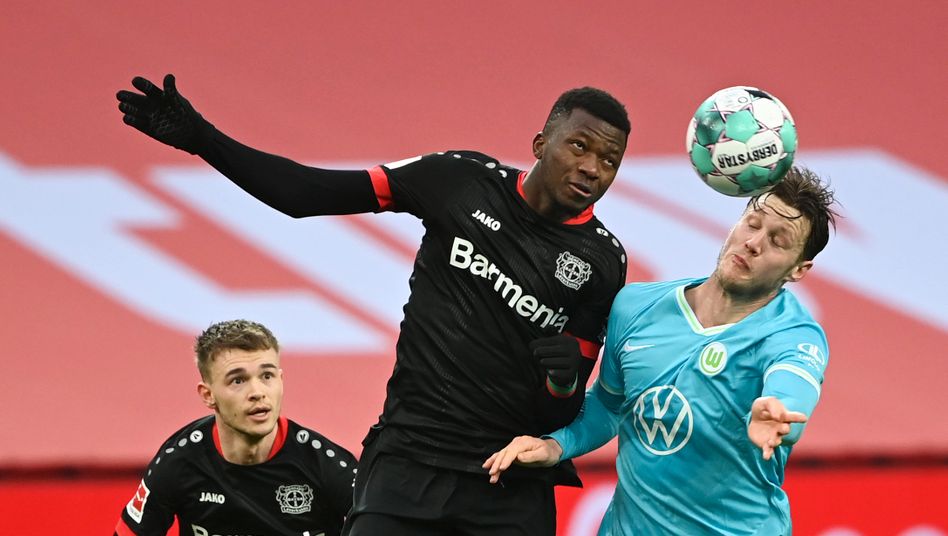 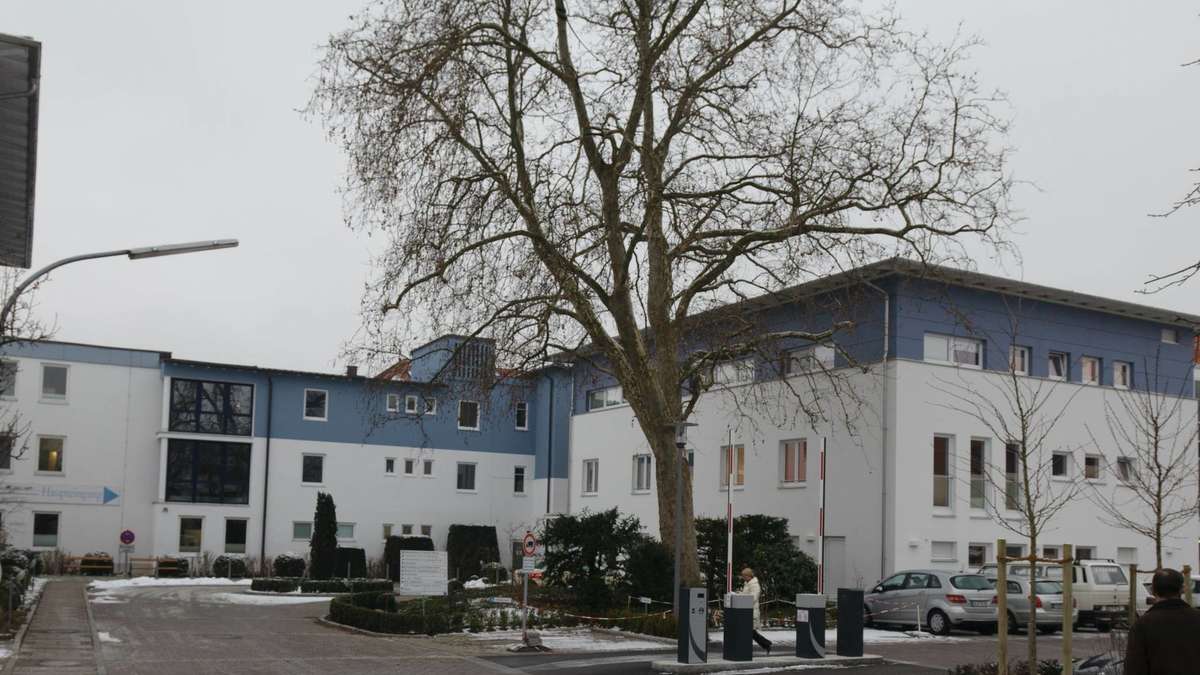 18 dead in the nursing home: where did corona patient 0 come from? 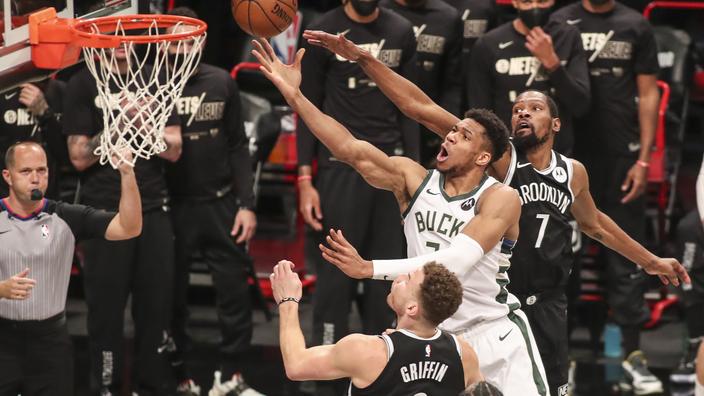