Menstruation in competitive sports: how do you talk to young athletes about their periods?

Talking about it is uncomfortable, the coach is often a man: the topic of menstruation is still a taboo in sports. Triathlon trainer Julia Köllner wants to change that and warns against taking the pill carelessly. 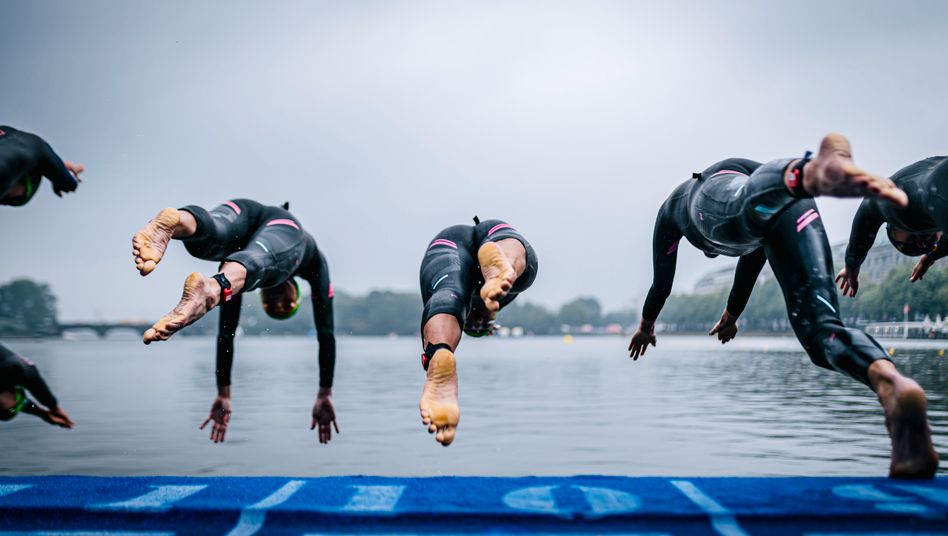 Triathletes in Hamburg: There is still too little talk about menstruation in sport

Menstruation is still a taboo in competitive sports - even in Germany.

Of the 17 Olympic training centers (OSP), only four stated in a SPIEGEL survey last year that the topic should be taken into account at least in individual sports.

What about the OSP Brandenburg?

When asked by our sports medicine coordinator, it is not centrally recorded in Brandenburg in which types of sport are cycle-oriented training. The federal base and the German Triathlon Union (DTU) do not make any mandatory requirements. In addition: The entire OSP Brandenburg has almost exclusively male top trainers - and they don't have the issue of menstruation on their radar, or something else is dealt with first. There are so many training-relevant aspects, such as times of day or diet, that you can relate to regardless of gender. But planning the training cycle-oriented without knowing what, for example, menstrual pain can mean in a moment is difficult at first.

You are a trainer, do you think the topic is important?

From my point of view, cycle-based training is an adjustment screw that only unfolds its potential at the top.

When I have exhausted 95 percent of everything in terms of stress and relief as well as regeneration, that can give another push.

It is probably only possible in the high-performance area, because only there you can work so individually.

In the young generation, the athletes train in groups; the content is similar for everyone.

First you have to learn to train regularly and to adjust your body accordingly.

: Does the issue of menstruation still play a role in your work with the athletes?

terms of training, it is currently more about avoiding the bad than using the good.

We focus above all on avoiding pain, rather than saying in terms of training planning: I can let the athlete run faster that day because she is in the cycle phase in which there is an increase in performance.

Menstruation is still an issue for us - and it should be.

That’s important to me.

How can you imagine that?

The parents are present at the first one-on-one interview.

We then discuss where this season should go and we imagine the development in the first year.

I always ask if the athlete is already having her days.

The question is just as normal for me as any other factor.

I have to know this about an athlete so that I can assess where she stands in her physical development and how I can stress her.

The question of menstruation should not be asked behind closed doors.

However, some girls are reluctant to talk about specific aspects of their period when their own father is sitting next to them.

How do you talk to 15-year-old female athletes about their periods?

We have the advantage of having a female trainer with me. I offer a girls-only group in which the young women can ask questions and talk to each other. In addition to everyday issues, it is also about not wearing panties under your cycling shorts when cycling. For many newcomers to our sport, this is initially unfamiliar and also uncomfortable when you have your days. We talk about it openly. My job is to tell the younger athletes in particular that all of this is normal and okay. I try to make them competent to act so that they know how to deal with their cycle in sport.

At the Premier League club FC Chelsea, the players use an app to better understand their cycle and thus improve their performance.

Do you also use this tool?

I recommend that the athletes document their cycle with an app.

You can enter complaints and emotional states there and the algorithm then predicts on which days you will have to reckon with them again.

If the period is irregular or missed, it is also noticeable.

The application is voluntary, the athletes keep the cycle calendar for themselves.

I offer them that they can turn to me or one of the other contacts on the coaching team if they have any problems.

The advantages and disadvantages of hormonal contraception in competitive sports are also an important topic. The teenagers in the junior division are sure to be interested too. What do you advise?

When athletes take the pill, we ask them to tell us. Ingestion can, for example, trigger weight gain, which is particularly unfavorable in triathlon. Not every pill is suitable. Here, together with the athlete and the parents, a consultation with a gynecologist is required. On the part of the girls, besides contraception, athletic performance is the main reason for taking the pill. But if a 15-year-old tells me that she wants to control her days by taking it and avoid pain, I recommend starting the cycle first. You may be able to get a grip on pain first with a magnesium cure.

Young female athletes in particular should reconsider whether they want to take the pill?

There may be medical reasons for taking the pill.

And the concerns of parents and athletes about pregnancy also play a role.

But with all due respect for these fears: competitive athletes often enough reach their physical limits - and sometimes even beyond them.

As a trainer, I recommend at least not to mess up the cycle with medication or external influences - even if the pill gives athletes the feeling that they are first bringing everything under control.

I try to present the interventions in the hormonal system with all the positive but also negative effects as transparently as possible and to explain them.

The conversations with the athletes at our base also help here; such topics are simply discussed there.

Menstruation in competitive sports: how do you talk to young athletes about their periods?

Six myths about the rule that we must eliminate 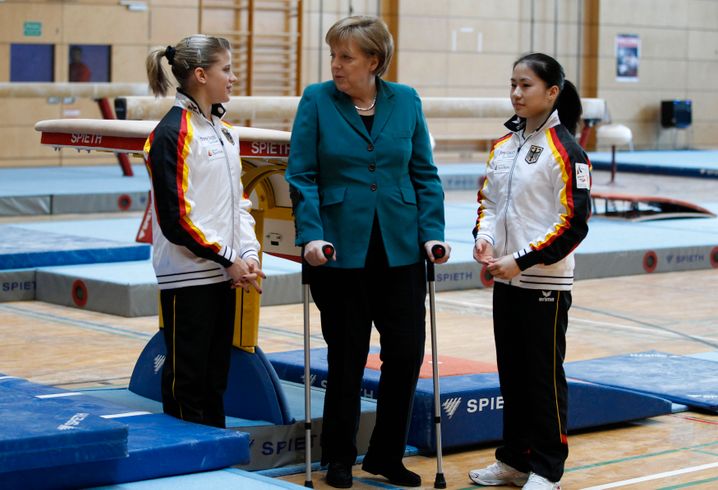 Abuses in gymnastics: "As a child you don't notice how dependent you are" 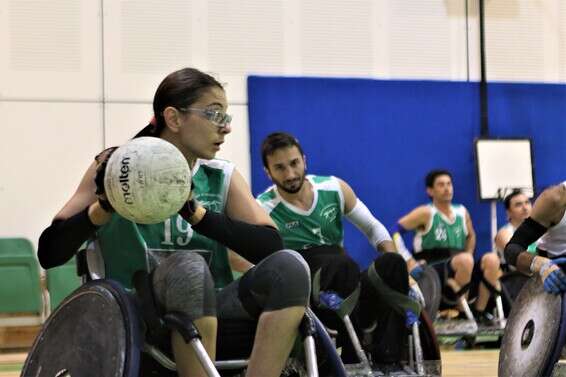 In their way: "Israel Today" project on the occasion of International Women's Day Israel today 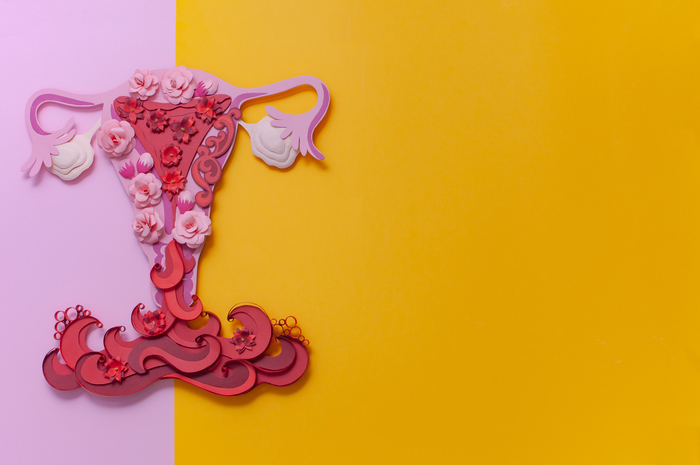 Menstrual hygiene day: 9 out of 10 women would like to stop having their period 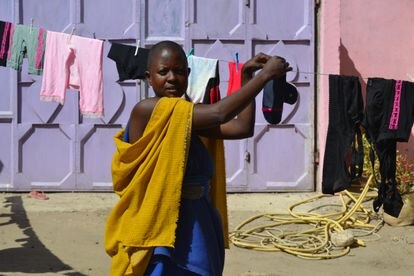 What if the solution comes with a cloth compress?